Unprecedented high inflation in Turkey since 2002 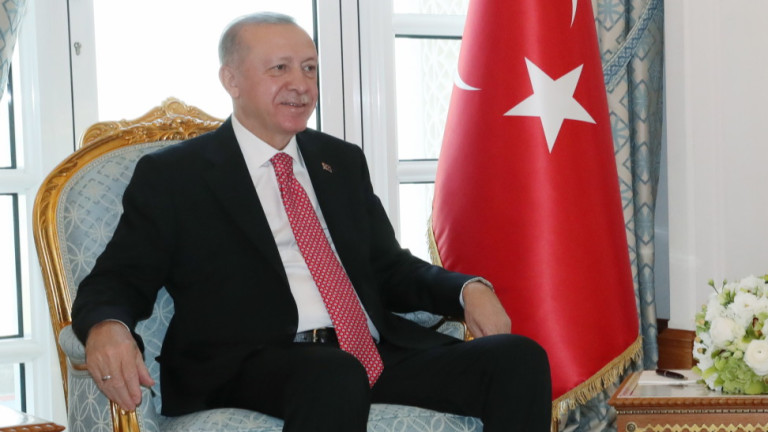 Consumer prices jumped to 36.1% last month from the same period in 2020 year, and against 21.3% in November, according to the Turkish statistical office.

There are suspicions that Turkish statistics are manipulating the data

The number is the highest since October 2002 when inflation reached 33.45 per cent before Erdogan’s party came to power in November of that year.

It is also more than seven times the official goal of the government.

Erdogan’s enduring success has often been attributed to the development and prosperity his government secured after the 2001 financial crisis.

Erdogan had previously reduced inflation to 4%, but would soon do so again

His party with Islamic roots came to power the following year, and he has dominated Turkish politics for the past two decades as prime minister and president.

But he faces an increasingly difficult path to re-election in mid-2023 elections.

The Turkish lira lost 44 per cent of its value against the dollar last year, accelerating at the end of last year when Erdogan staged a series of sharp interest rate cuts.

The record collapses of the Turkish lira do not stop

Decisions of the Central Bank of Turkey are expected

Erdogan opposes high interest rates as the “mother and father of all evil”, opposing economic orthodoxy, arguing that they are causing high inflation instead of limiting it.

The dollar rose to a historic high of nearly 18.4 pounds at a time when Erdogan announced new measures to support the currency last month.

Since then, the exchange rate has fallen to about 13 pounds per dollar, although the Turkish currency lost another two percent after inflation was announced.

Erdogan: Turkey will no longer be an import-dependent country

Against the background of the collapse of the national currency