United States: Americans take to the streets to defend the right to abortion

Some 450 processions were organized on Saturday, notably in Washington, New York, Chicago and Los Angeles, to protest against the Supreme Court which could undermine the right to abortion.

Tens of thousands of people have manifest Saturday in the United States to defend the right to abortion, threatened by the Supreme Court which seems ready to go back, fifty years after its historic decision to protect abortion. Some 450 parades are organized across the country, including large marches in Washington, New York, Chicago, Austin and Los Angeles.

“No one has the right to make a decision about someone else’s body,” says Hanna Williamson, a 20-year-old protester in Washington. “I fight for everyone’s rights.” In the crowd, demonstrators held pink signs that read “Hands off our bodies”, others proclaimed “The Supreme Court wants to kill women”, “Make the Court abort” and a large banner “Our bodies, our abortions was placed in front of the procession.

The mayor of New York marched

In the capital, the parade of several thousand people must end in front of the building of the Supreme Court. In New York, the procession of some 3,000 people was led by Democratic senators Chuck Schumer and Kirsten Gillibrand, as well as city attorney Letitia James. Mayor Eric Adams was also in the crowd (below). They were 5,000 in Houston, Texas, according to organizers, and a thousand in Louisville, Kentucky, a conservative southern state where only two Planned Parenthood clinics perform abortions. Several thousand people also demonstrated in Los Angeles.

Even if it is supported by a majority of the population, according to recent polls, the right to abortion has been a very divisive social issue since the historic judgment “Roe v. Wade” of January 1973, which protects the right of American women to terminate their pregnancies. The Supreme Court, now firmly entrenched in conservatism, has been in turmoil since early May and news site Politico revealed a proposed ruling that, if passed as is, will grant US states the right to prohibit or authorize abortions.

She must make her decision by the end of June on a Mississippi law limiting the legal time limits for abortion. These deadlines are already restricted in 23 states and about 20 conservative states have already promised to make it illegal, some even in cases of rape or incest. This would force women to travel thousands of miles to get abortions.

Since the revelations of Politico, demonstrators shout their anger every evening in front of the American temple of law, an imposing white marble building now protected by a fence. Others protest to cries of “my body, my choice” outside the home of conservative Court judges in the capital’s affluent suburbs.

The elected Democrats in Congress have promised to protect the right to abortion in the states where they have a majority. “We will not stop fighting until everyone, and I mean everyone, has access to safe and legal abortions, regardless of income, zip code or ethnicity,” said Friday the elected Barbara Lee, who in the past has publicly discussed his own clandestine abortion.

The House of Representatives passed a law last fall guaranteeing access to abortion throughout the country, but this text is blocked in the Senate, where the Democrats do not have a sufficient majority. 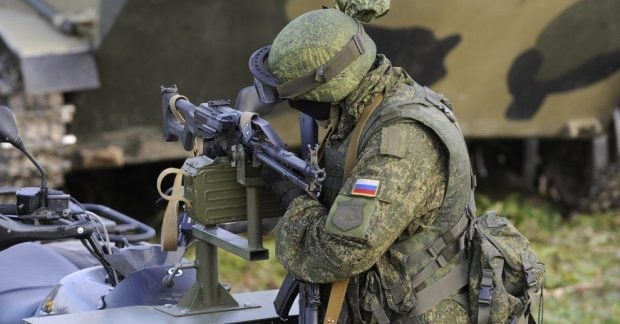 US announces reduction of Russia’s ambitions towards Ukraine – UNIAN 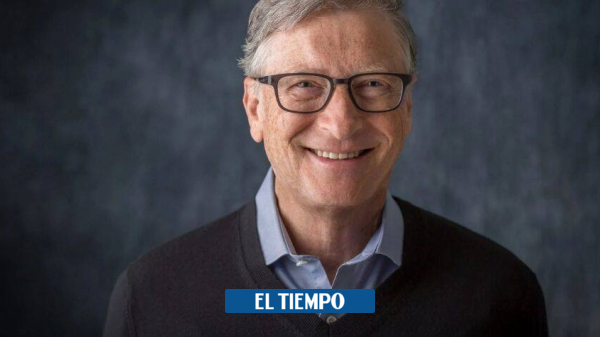 Bill Gates and his new prediction about vaccines – People – Culture 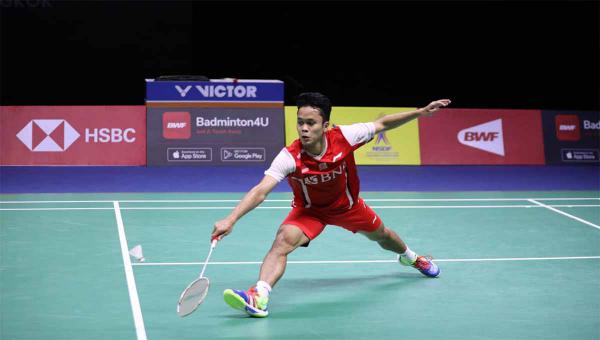 Despite Failing to Bring Indonesia to Win the Thomas Cup, BWF Calls Anthony Ginting a Hero

Eurovision, Laura Pausini positive at Covid: “There was something wrong” The All-New Subaru Forester is officially launched in Indonesia, the price is only this way 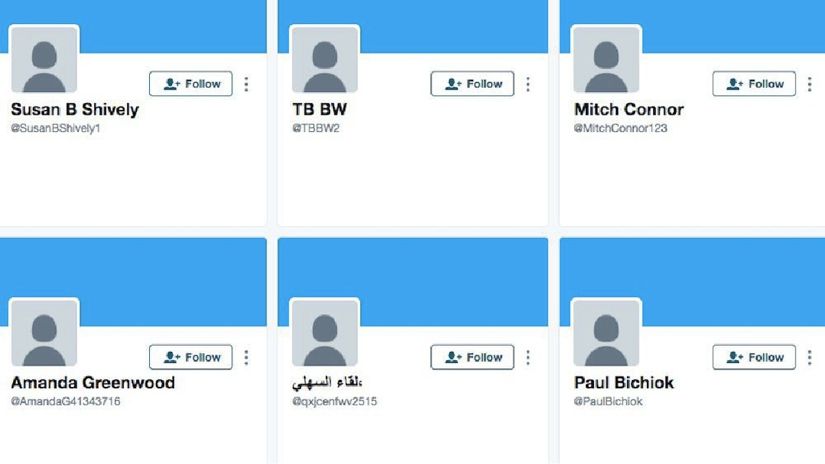 Twitter: What are the ‘bots’ Elon Musk paused shopping for? 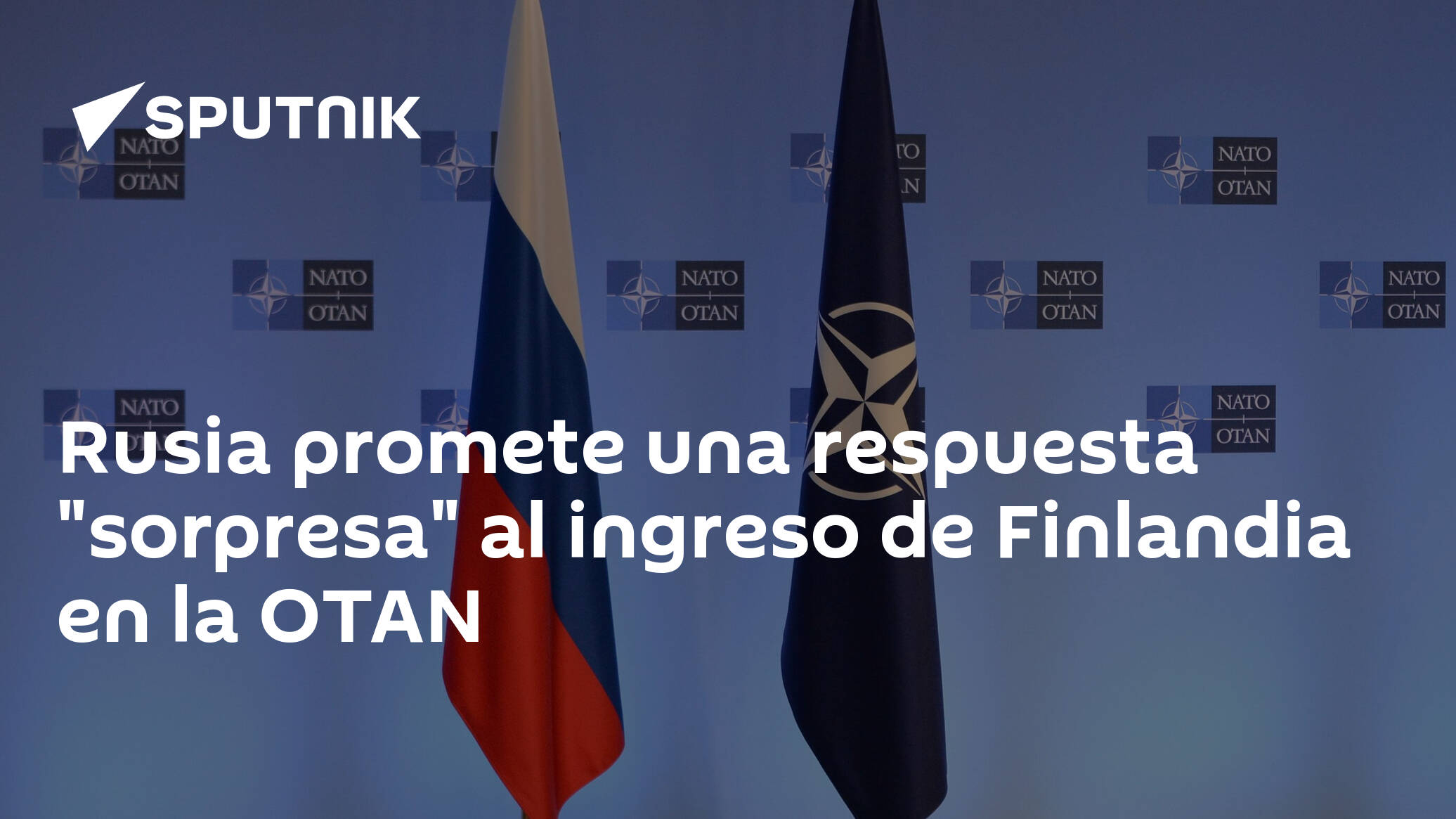 US announces reduction of Russia’s ambitions towards Ukraine – UNIAN

Bill Gates and his new prediction about vaccines – People – Culture