A little girl who recently arrived from Mexico was shot dead by rival gangs this weekend in Chicago.

A Mexican girl, a recent immigrant to the United States, was killed over the weekend in Chicago in a shootout between rival gang members that sparked consternation in the violence-ridden northern city.

Eight-year-old Melissa Ortega was walking with her mother on Saturday afternoon down a street in the third-largest city in the United States when shots rang out. Despite their efforts to take cover, the girl was shot twice in the head, according to a law enforcement report.

Police believe the target of the shots was a 26-year-old man with a lengthy criminal record, a member of a local gang at war with two other criminal organizations. He was shot in the back and remains hospitalized. However, the shooter has not been identified.

“There are no words for the death of an 8-year-old girl,” Chicago Police Chief David Brown said Monday at a press conference, promising that his services would do their utmost “to bring the perpetrators of the crime to justice”.

Chicago Democratic Mayor Lori Lightfoot pledged in a separate press briefing to crack down on gangs who “act without respect for human life.”

Melissa Ortega will be buried in her hometown of Los Sauces in Mexico. She and her mother had moved to Chicago in August in search of their “American dream”, according to a call for donations published on the crowdfunding site GoFundMe.

Chicago has had the highest number of gun homicides in all of the United States for years and the stats got even worse in 2021 with 836 murders. But stray bullets regularly claim victims across the country: an 11-month-old baby is in critical condition after being shot in the cheek in New York last week, and a Briton, who was visiting his granddaughter American friend, was killed in his sleep in Atlanta eight days ago.

New York mayor promises to rid the city of guns

New York City Mayor Eric Adams vowed on Monday to rid the megalopolis of guns, including deploying plainclothes police to the streets after a spate of violence in recent days claimed the life of a young officer.

“Gun violence is a public health crisis that continues to threaten every corner of the city,” said this former African-American police officer when announcing a series of measures. “Public safety is my administration’s top priority, and that’s why we’re going to get guns off our streets, protect our people, and create a safe, prosperous, and just city for all New Yorkers,” he said. this elected representative of the right wing of the Democratic Party. 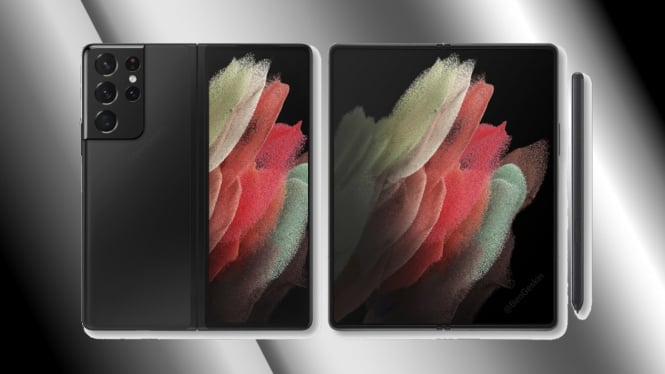 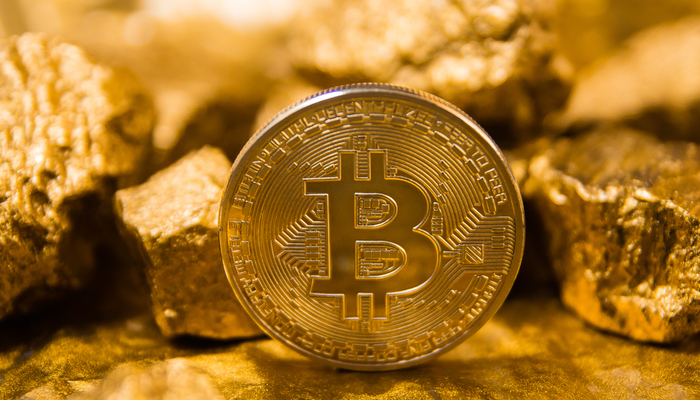