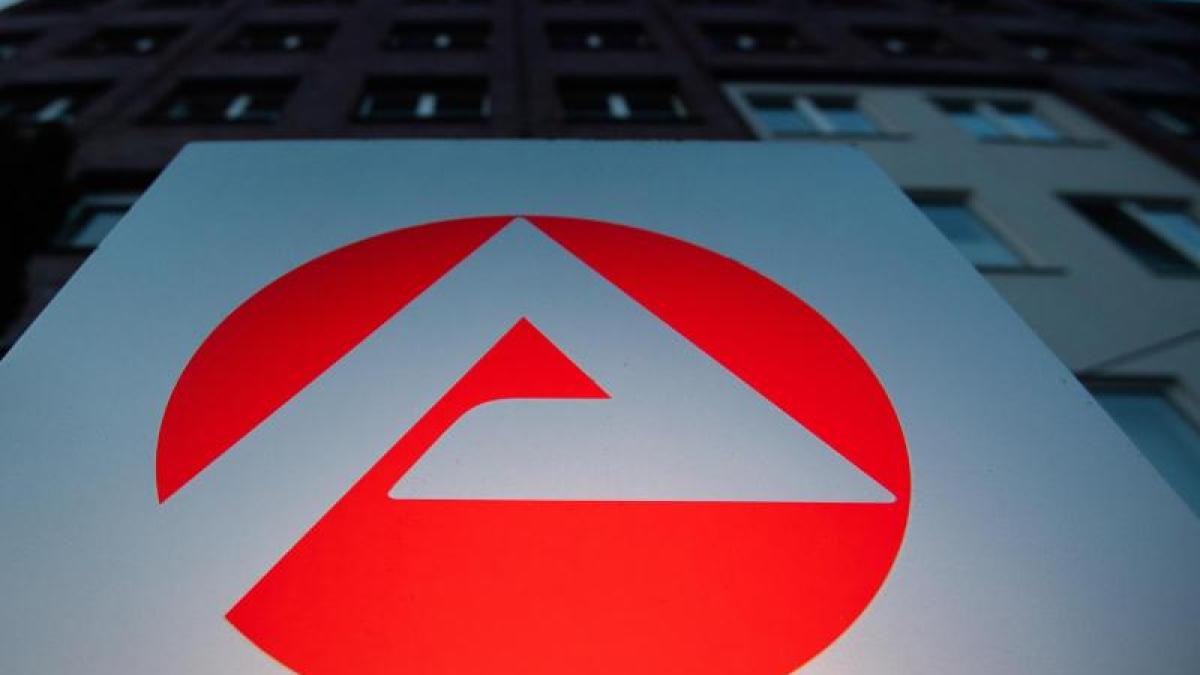 Hannover / Bremen (dpa / lni) – In Bremen, the number of unemployed fell again in December – compared to the values ​​in autumn, however, only slightly. The regional directorate of the Federal Employment Agency (BA) reported a total of almost 36,200 officially registered unemployed for the smallest federal state last month, 0.3 percent less than in November. The rate initially remained stable at 9.9 percent.

Compared to the first pandemic year 2020, the job market also recovered significantly in Bremen. At the end of 2021, around 11.4 percent fewer people were registered as unemployed than at the end of 2020. However, the consequences of the Corona crisis and the supply bottlenecks in numerous companies are not over yet.

“In December, 121 companies reported short-time work, and the trend is rising. The focus is on gastronomy and retail, ”said the BA. Your regional boss Johannes Pfeiffer also pointed out the problems of the long-term unemployed. These would have to be addressed in an even more targeted manner, “in order to dismantle obstacles to placement, if necessary to catch up on training and to qualify”.