Sanction restrictions provide for the blocking of assets and the prevention of the outflow of capital from Ukraine.

Ukraine has imposed sanctions against Russian designer Artemy Lebedev. This is stated in decreepublished on the President’s website.

The sanctions include blocking of assets – a temporary restriction of a person’s right to use and dispose of his property in Ukraine, as well as preventing the withdrawal of capital from Ukraine for a period of five years.

We add that Lebedev is included in the Ukrainian database Peacemaker Center, where he was called an anti-Ukrainian propagandist. Lebedev is also charged with illegal visits to the annexed Crimea, Donbass not controlled by Ukraine, as well as “cooperation with pro-Russian terrorist organizations.”

Also under the sanctions were, in particular, three citizens of Austria, the plenipotentiary representative of the President of the Russian Federation in the Caucasus, Yuri Chaika, the companies Lenpromtransproekt, Geozemstroy, JSC Insurance Business Group.

the day before US imposed sanctions against Ukrainian politicians. Three former people’s deputies of Ukraine and one current one fell under the restrictions. 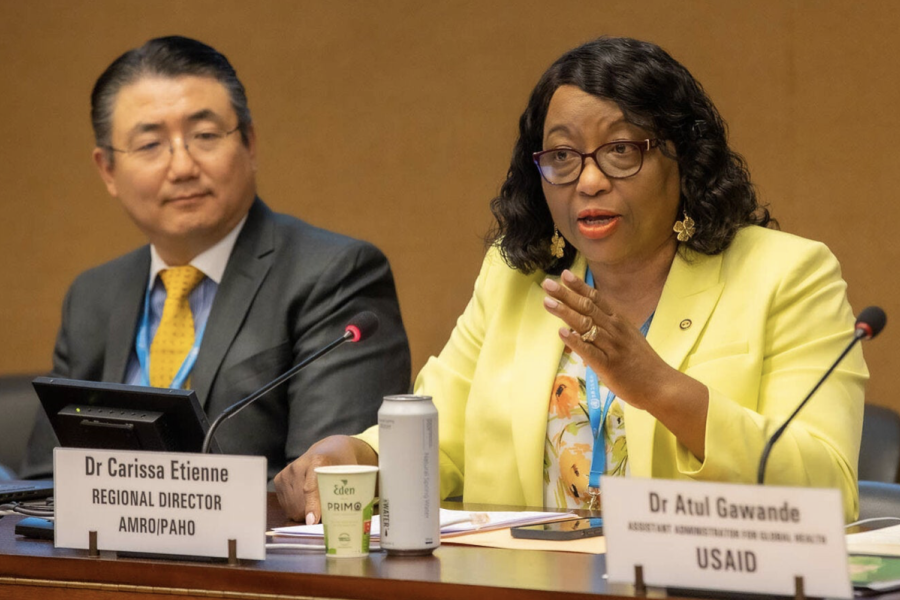 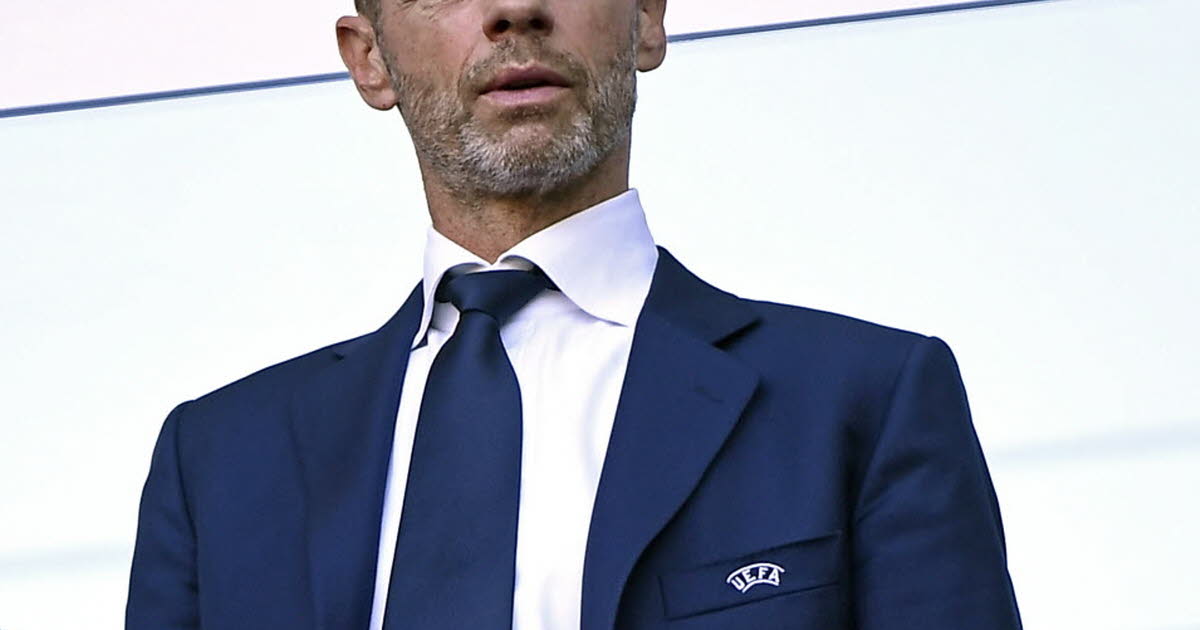 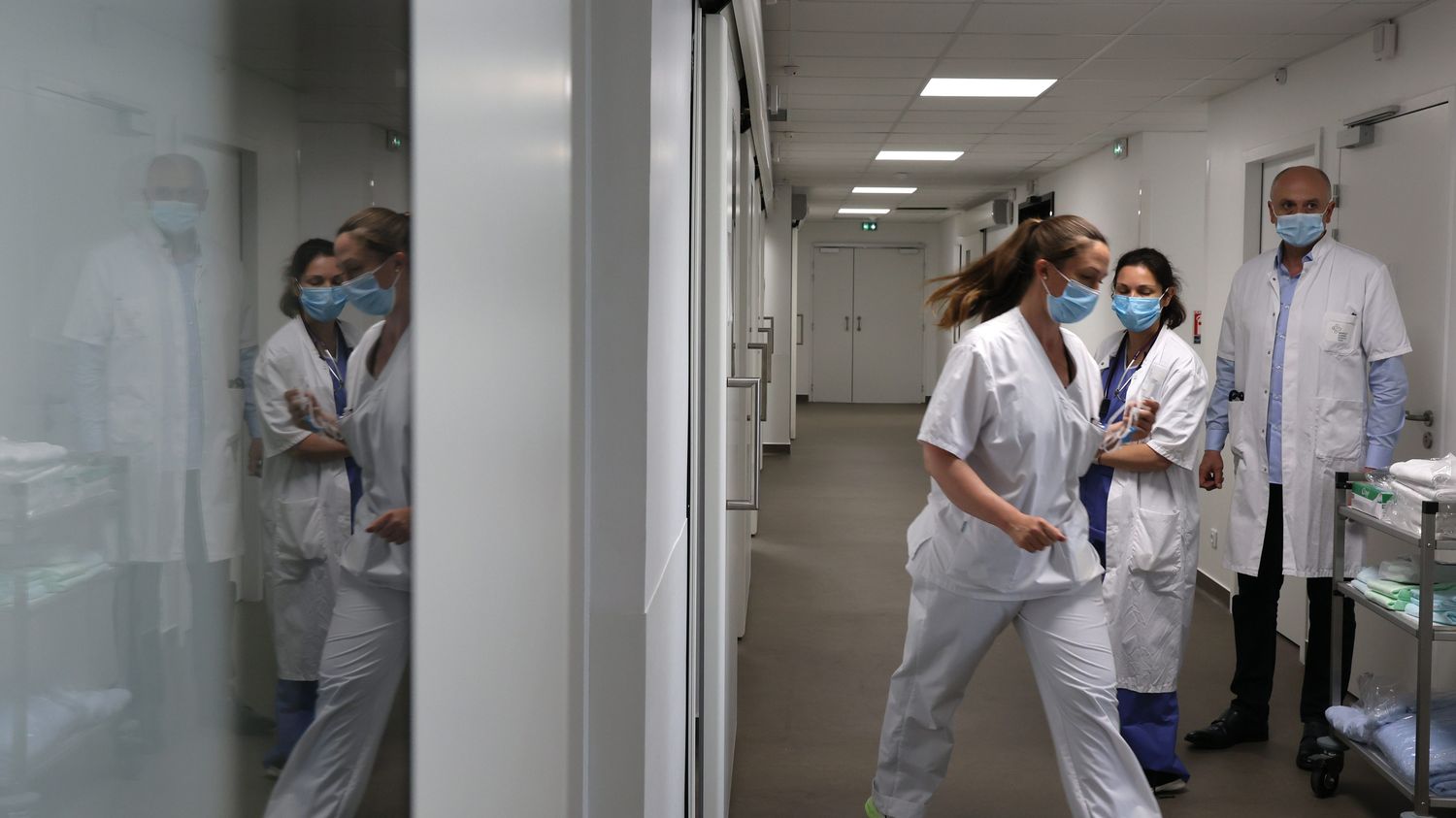