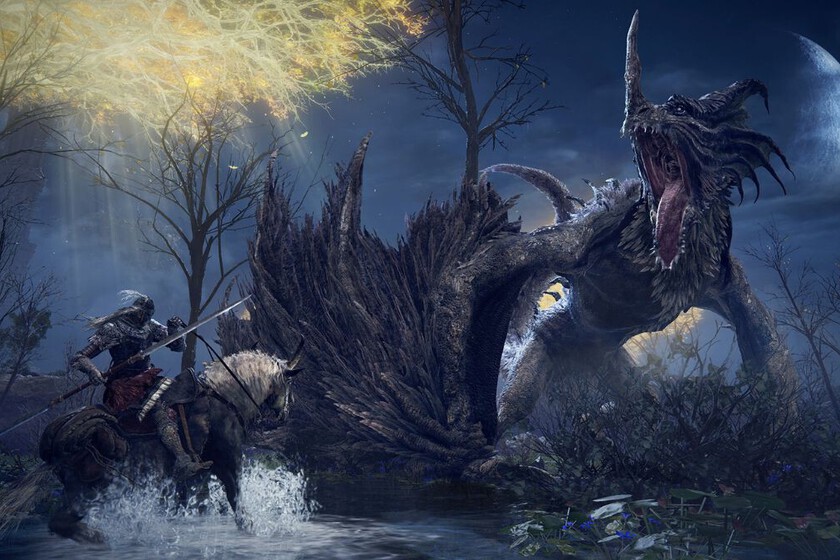 The soundtracks of video games are a good way to remember certain titles, especially if they are melodies that we would never get tired of listening to over and over again on a loop. You are likely to do the same thing with the great song by Elden Ring that the producer and composer has just scored Alex Moukala.

This magnificent artist invites us to listen The main theme from FromSoftware’s latest work, but not in any way, since he has edited it so that sound in a total of 15 different music styles. And on top of that, he has made them all a real delight for the ears.

All of them are very varied in order to check how this melody would be played with a Spanish guitar, if it were played in a disco, if it became the music of a heavy metal band or if it were used in the background in a movie trailer. , to name some of the examples that parade in this video that is not wasted.

It is not the first time that we talk about some of the great works of Alex Moukala. A couple of years ago he surprised us with a modification of the Dire, Dire Docks theme from Super Mario 64 to make it look like it was taken from Bloodborne. Without a doubt, his talent is impressive and you can take a look at other creations that he has made in his YouTube channel.