Triell of the Chancellor Candidates: Twitter reactions from viewers

NAfter the “Triell” of the Chancellor candidates on Sunday evening, the reactions from the opposition were cautious to disappointed. The leader of the Green Group, Katrin Göring-Eckardt, wrote on Twitter: “Scholz lives by the motto ‘If you don’t say anything, you don’t say anything wrong’, and Laschet writhes out of responsibility wherever possible.” Dietmar Bartsch, told the Rheinische Post: “The Triell offered a debate about the real problems of the people.” There was a lot of thrashing of phrases. “Three candidates, one opinion. I wasn’t allowed to fall asleep, but I’m happy for everyone who was allowed to and could. “

Rather, it was a tweet from CSU chairman Markus Söder, who drew reactions on the Internet – from amused to excited to limitlessly enthusiastic. “Strong performance and clear victory by Armin Laschet”, Söder tweeted after the triumph. The statement was taken almost across the board as irony Reaction:

One user asked, apparently worried: “Is this the way to say that you have been kidnapped?”

Others reprimanded the CSU chairman for appearances, something like this:

But there were also many serious comments that contrasted Söder’s tweet with the result of a Forsa quick poll after the broadcast. According to the survey, Scholz’s recipe for a decidedly calm discussion had worked out; 36 percent of the audience said that he had “won” the triumph. 30 percent saw Baerbock ahead, only 25 percent of the Union chancellor candidate Laschet.

For many readers, however, this user probably spoke from the heart:

Overall, the TV viewers were apparently not completely convinced of the tension of the “Triell”. The majority of them decided on Sunday evening for the ARD “Tatort: ​​Whoever hesitates is dead”. With 7.19 million viewers, the quota was significantly higher than that of “Triell” on RTL. The dispute between the Chancellor candidates saw 5.05 million people. 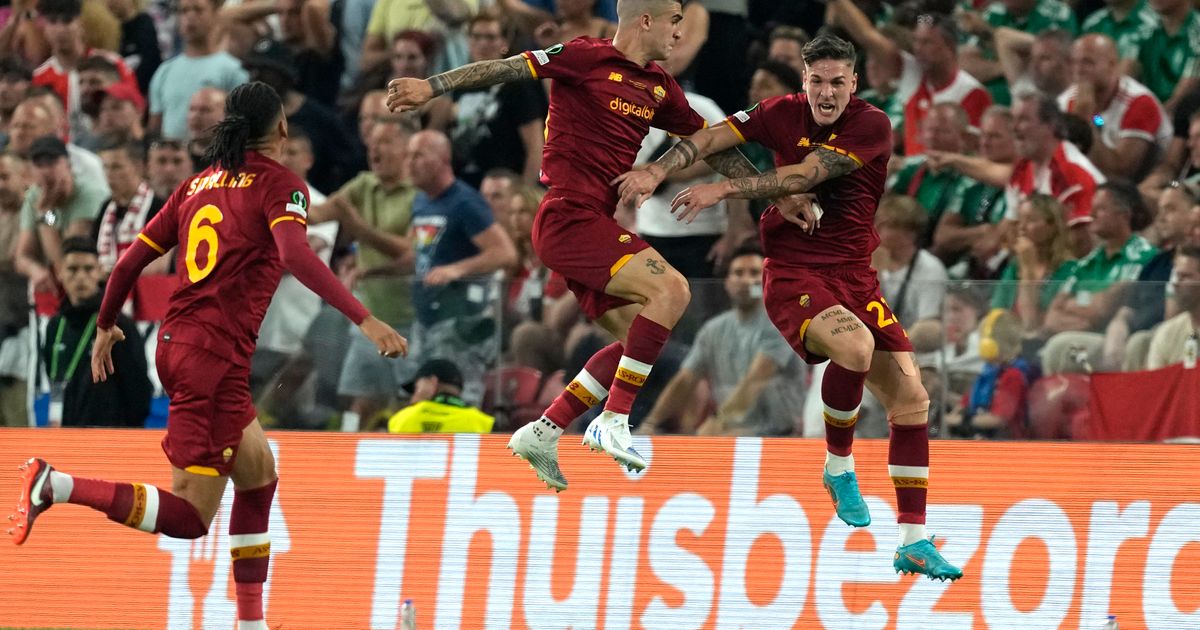