They demand regulations to stop the flow of ‘ghost weapons’ 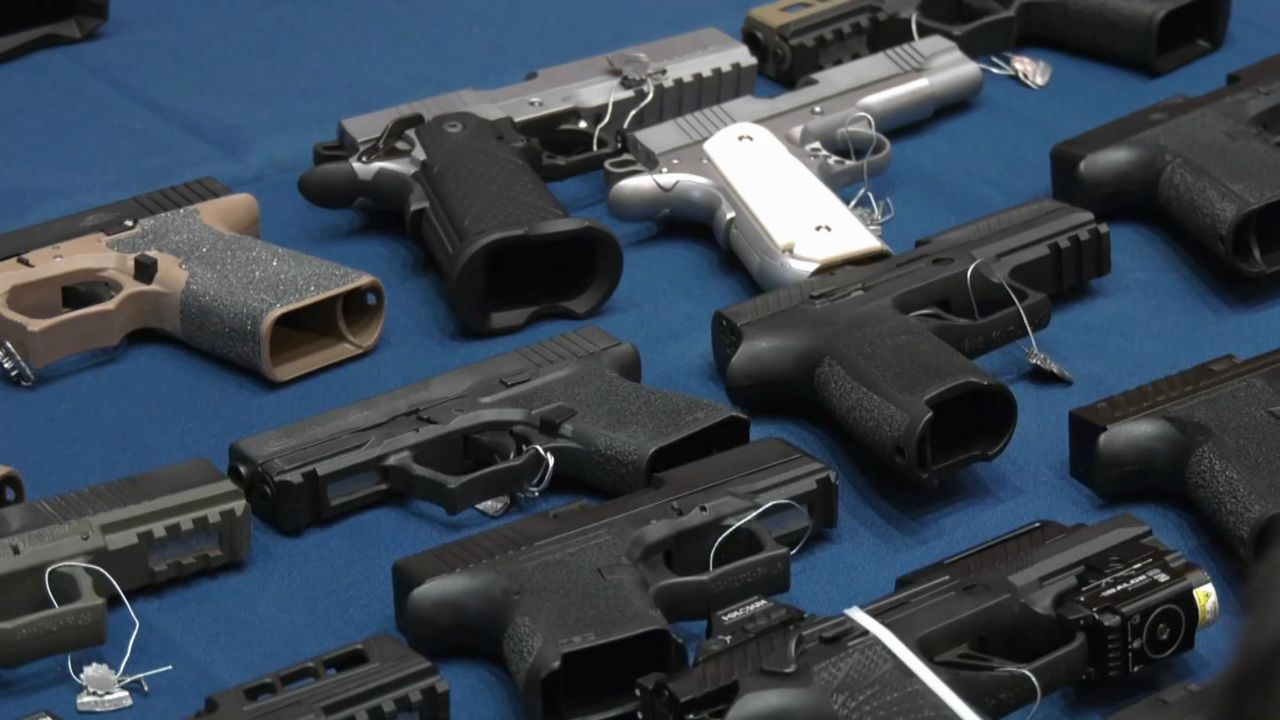 Although they may look like toys, these are the so-called “ghost weapons” made from parts manufactured on three-dimensional printers and whose parts are sold online without control.

They have no serial number and are untraceable.

According to the NYPD, the components for 90 percent of these pistols, rifles, and semi-automatic weapons are distributed by the Nevada-based company Polymer80 whom Mayor Adams and Commissioner Sewell want the Bureau of Firearms, Explosives, and Tobacco—ATF for its acronym in English—revoke their license to operate.

“That company is the company that is making the parts for the guns that are falling on our streets, so what the mayor, the commissioner and other mayors want to do is revoke this company’s license to sell these parts,” Carlos Nieves said. , NYPD spokesman.

But according to experts, the strong language of warning from those in charge of public safety in the five boroughs for those who invest an approximate cost of 250 dollars in raw materials to sell the weapons in the order of thousands of dollars, will not do much until the purchase of firearm parts is not prohibited.

“We call for the use to be legislated and for all people who have a 3D printer to be registered. If they can’t be charged in the criminal justice system, the person isn’t committing a crime so we have to push the legislature to act now before they leave on June 2,” said Sammy Ravelo, a retired U.S. NYPD and security expert.

Commissioner Sewell noted that so far this year, 153 “ghost weapons” have been seized in the five boroughs, an increase of 314% over the same period last year. 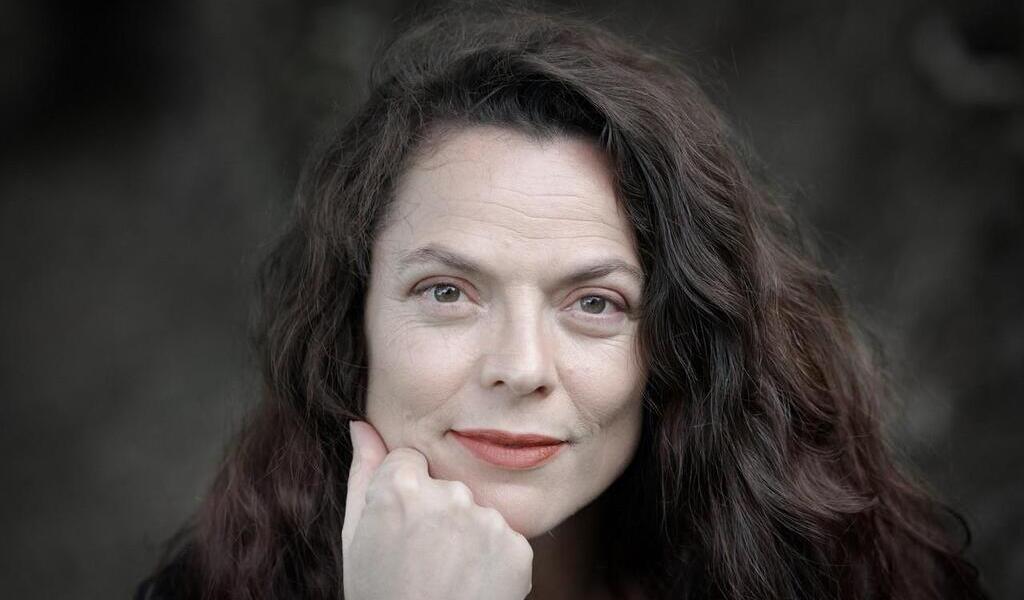 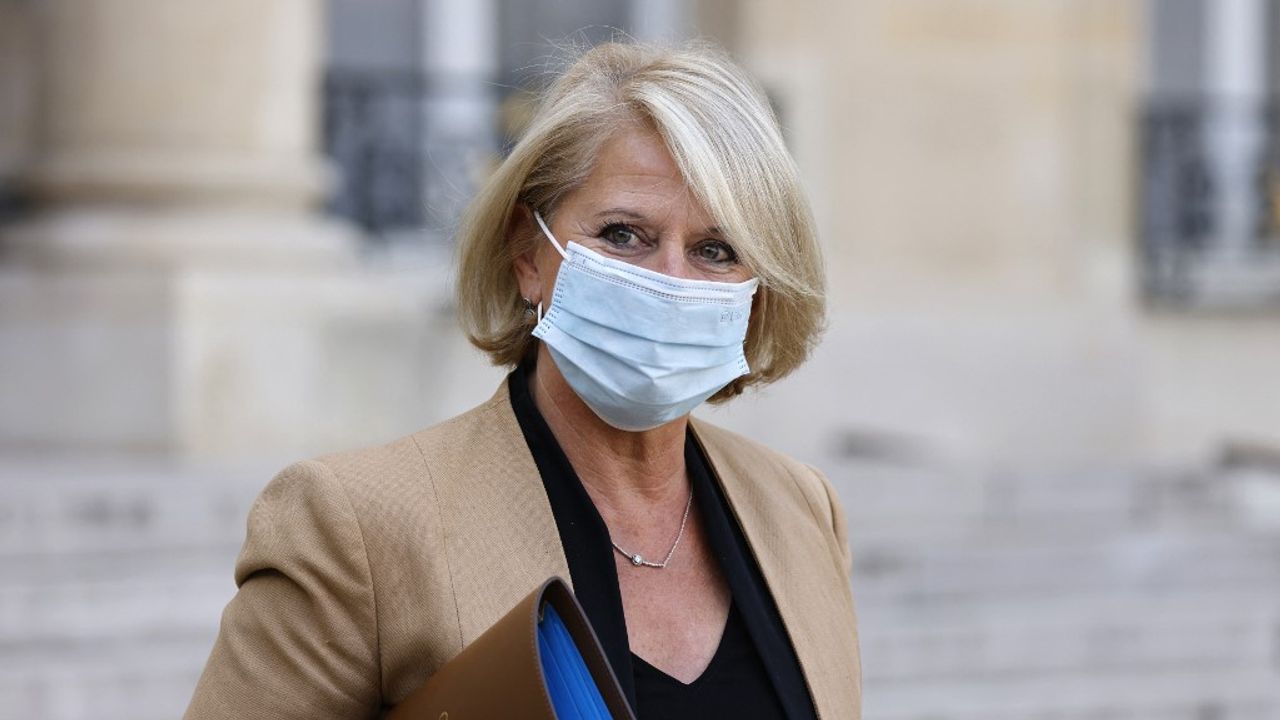 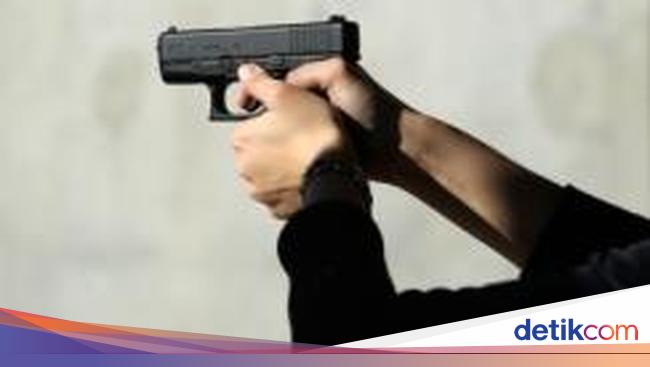