These are the sports highlights with the most viewers 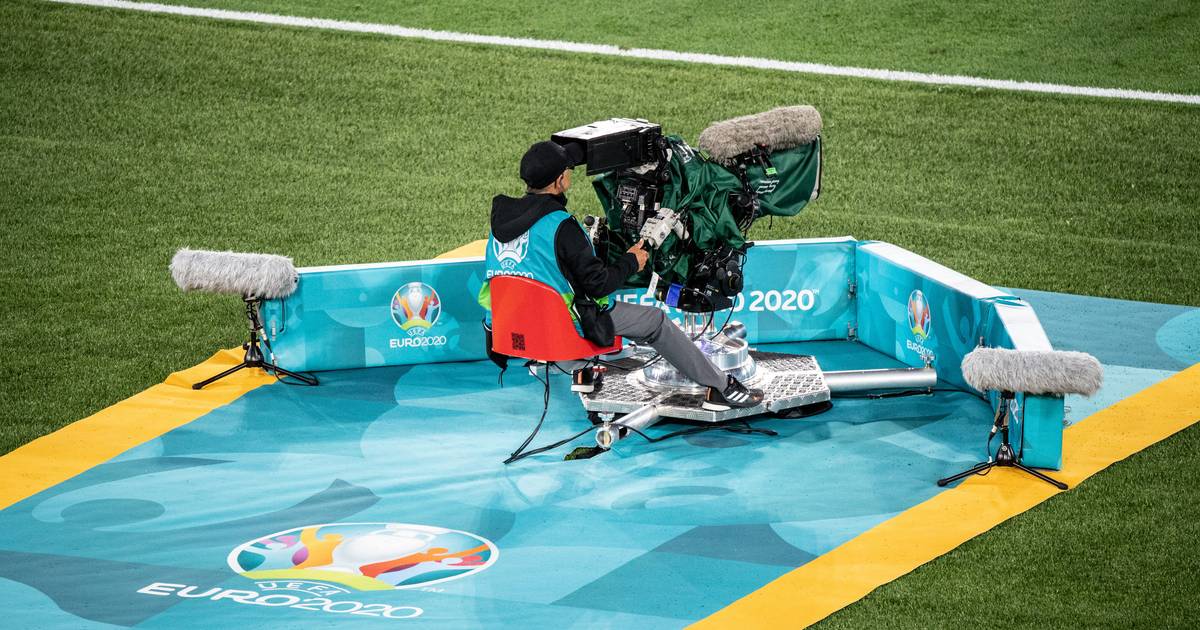 Berlin The “Tatort” cannot keep up with this either: In the years with major events, people prefer to watch sports on television and give the stations top ratings. The balance sheet for 2021.

Sporty a flop, top TV ratings: the broadcast from the German national soccer team’s EM match is the most successful sports program of the year on German television. On June 29, 24.49 million people saw the English team’s victory against the DFB selection on ARD. After two years without a major football tournament, the European Championship gave both public broadcasters a fireworks display of ratings.

Despite the poor performance of the German team, the tournament dominated the TV behavior of sports fans this year. The four European Championship games of the DFB team as well as the final with Italy’s victory against England exceeded the 20 million mark.

There have been no such numbers recently. For comparison: In 2020 Bayern Munich’s final victory in the Champions League had the best reach of the year with 12.81 million. Thanks to the EM, there were six sports broadcasts before the uniquely revived Saturday evening show “Wetten, dass ..?” (14.46 million) and the most successful “Tatort” (14.2 million).

“The charisma of football has been proven again,” said ZDF sports director Thomas Fuhrmann after the tournament. “The EM took a moment to find its audience.” Although the reach in the group phase remained overall below the figures for comparable tournaments, the EM reporting dominated the odds of the sporting year 2021: 27 live games made it into the top 30.

Outside of the tournament, the German national soccer team found significantly fewer spectators. A mere 7.53 million in the Iceland game was the largest reach of the twelve international matches on RTL, while 6.32 million against Denmark was the weakest.

The numbers from the DFB Cup were easily topped. The 4-1 victory of the Bundesliga club Borussia Dortmund against RB Leipzig was seen by 9.57 million on ARD and another 675,000 on the pay-TV channel Sky. It was the most successful sports broadcast outside of the European Championship and came in 13th in the annual ranking of free-to-air television. The cup competition was also worthwhile for the first one, which was represented in the top 50 with four live games.

Behind football, ski jumping and, above all, biathlon are absolute quota guarantees for the first and the second. “Winter sports are very strong again,” commented ARD sports coordinator Axel Balkausky. 7.30 million TV viewers at the New Year’s jump in the first ensured the top value of the year. Even more remarkable, however, are 20 biathlon broadcasts among the top 100.

In the case of the Olympic broadcasts, it was not enough for absolute peak values ​​due to the time difference. The summary of the final success of tennis player Alexander Zverev was with 4.50 million viewers in 100th place the most successful broadcast from Tokyo. On the other hand, the games in Tokyo provided the broadcasters with an average range of around 1.3 million and market shares of more than 21 percent over many hours for two weeks.