The year of the yo-yo, up and down, by Emma Riverola 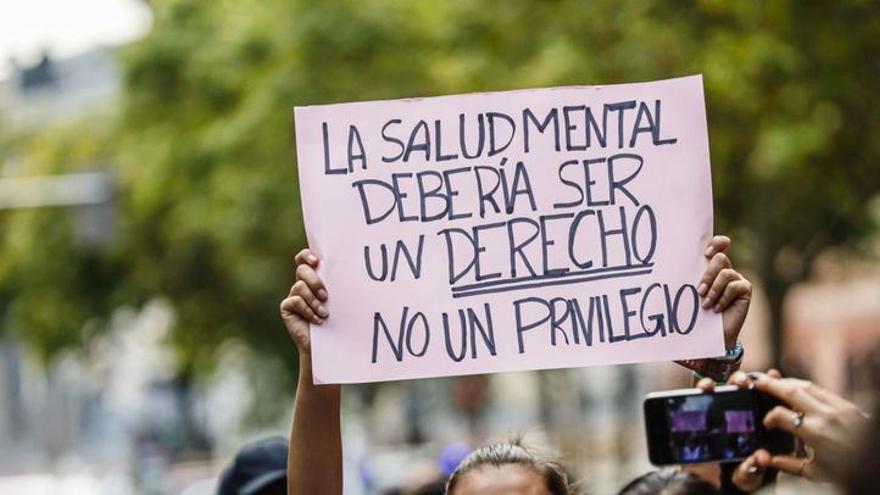 And the girl does not stop playing. Up and down. Up and down. The numbers of infected rise, we hold our breath. They come down and we breathe again. This is over, we think. But the girl continues with the yo-yo in her hand and our spirits accompany her movement. Increasingly tired. Increasingly surprised by that life that relegated the possibility of a global pandemic to fiction. But the vaccine it works. And this year has been marked by its particular calendar. Those over 80 are starting! The quota is open to those of 70. Now those of 60 … And when is your turn? Long queue? And what about the reaction? … Thus, we have reached the children and the third dose and the covid certificate. That passport that serves to open the small borders of a normality that is not.

We started the year with the vaccination of the oldest. Weeks of unrest … In my cousin’s neighborhood they are already vaccinating. The neighbor of the third party has already been summoned. I have called the CAP seven times and no case … Meanwhile, Donald Trump leaves the presidency and inspires a grotesque attack on the Capitol. The revolt is the best metaphor of his mandate. A party of supremacists, racists, extreme rightists and rebels of any cause. Pure surrealism in the days of dystopia. Joe Biden take the reins. With the, Kamala Harris. The first woman vice president of the United States and, also, the first black person to achieve it. Hope begins to trade higher. We ascend! But, of course, the yo-yo doesn’t stop.

The virus did not make us better, but it may end up teaching us how to take better care of ourselves

Comes the third wave, vaccination is still slow and, between disputes, as always, Catalonia goes to the polls. 14-F. The PSC wins, but the pro-independence majority prevails. Hasél enters prison and fire takes over the streets. The bonfires are lit. And they go out. Above. Below. Isabel Diaz Ayuso advance elections and, oh, surprise! Pablo Iglesias leaves the Government to stand for the Madrid elections. But, in the year of the yo-yo –and in the middle of spring– a reed on a terrace pulls more than the fear of fascism. Ayuso touches the absolute majority and Iglesias leaves politics. From the gathering I come, to the gathering I go.

Between eternal disputes and blockades, of course, Pere Aragonès is elected ‘president’. Vaccination takes a run. The bottles work as an escape valve and restrictions are relaxed until the end of the curfew. The feminine Barça rises and win the Champions. The male falls into a spin. Messi gets off in the middle of sinking. The pardon reaches the prisoners of the ‘procés‘, the figure of Puigdemont loses ascendancy and the independence movement walks in its labyrinth. Between disputes, for a change, the expansion plan of El Prat vanishes. What does not dissipate is the feeling of scam when facing the electricity bill. Girl, put down the yo-yo.

From trans law to migration

Trans law causes cracks in feminism, the far right applauds. In reality, this ultra-conservative populist magma continues to find a way to applaud in the most varied parts of the planet. Also in Europe, defying governments or being part of them. The EU tries to overcome its numbness and react to the many challenges. Among them, the migration drama. Deeper and deeper, emerging as the great challenge of the century. Afghans huddled at the airport, desperate to leave the country taken by the Taliban. Minors thrown against the Spanish fence encouraged by the Moroccan Government. Exhausted migrants on the Polish and Lithuanian borders used by Belarus. The seas turned into cemeteries. The family that died in the Barcelona fire …

And the yoyo that has us dizzy. Now the infections are going down. Now go up. Economic forecasts above. Forecasts below. We open. We close. And anxiety, depression, stress, and other mental illnesses become the invisible pandemic. This dizzy year is over. The virus did not make us better, but it may end up teaching us to take better care of ourselves. What if we ask the Three Wise Men for another toy for the girl? 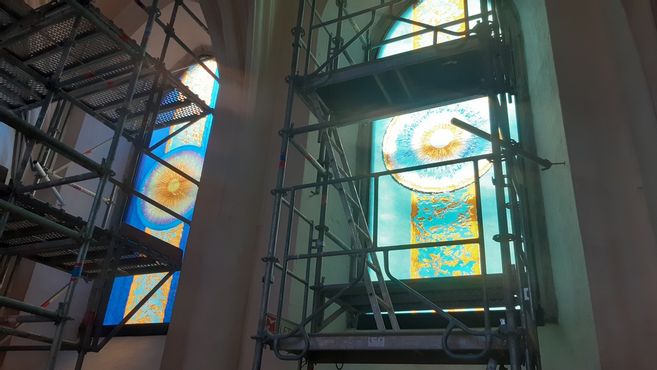 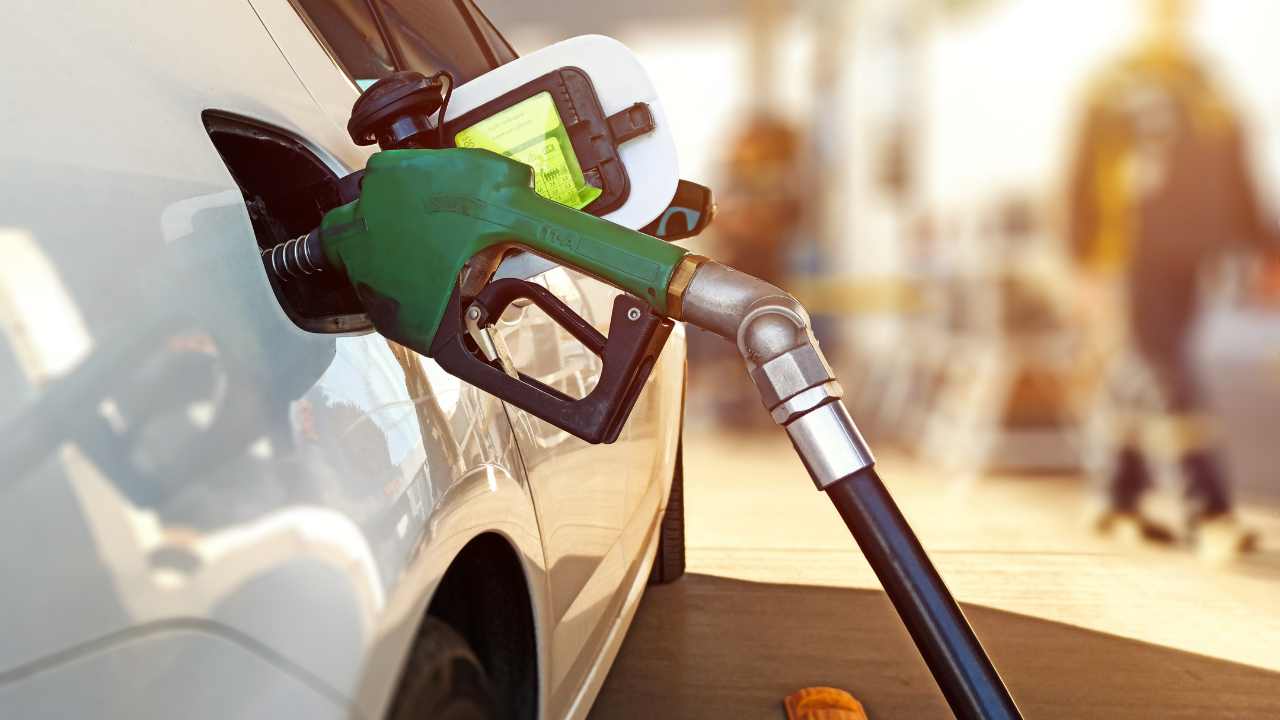 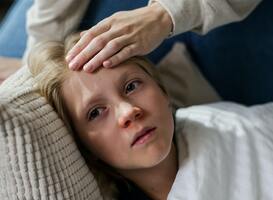 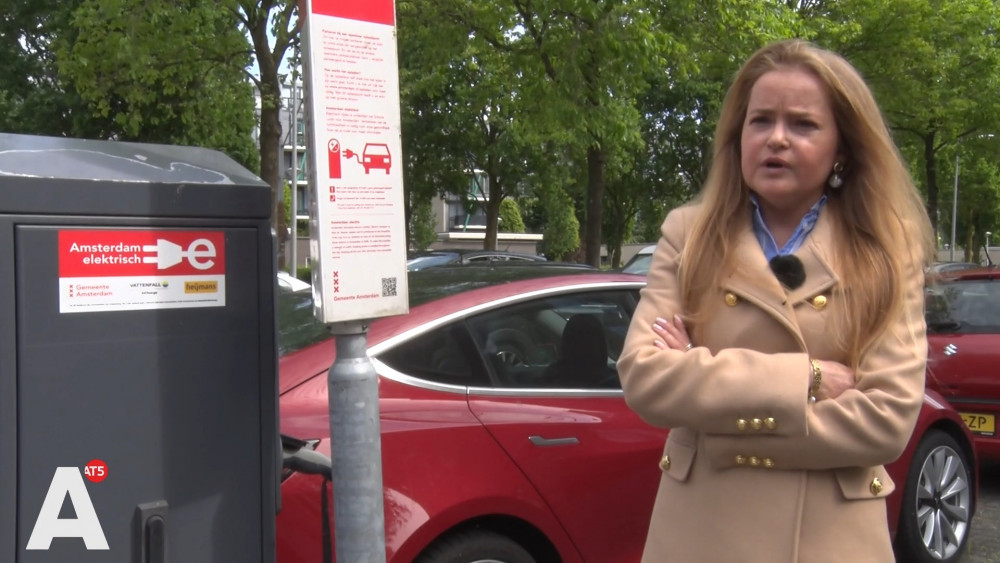 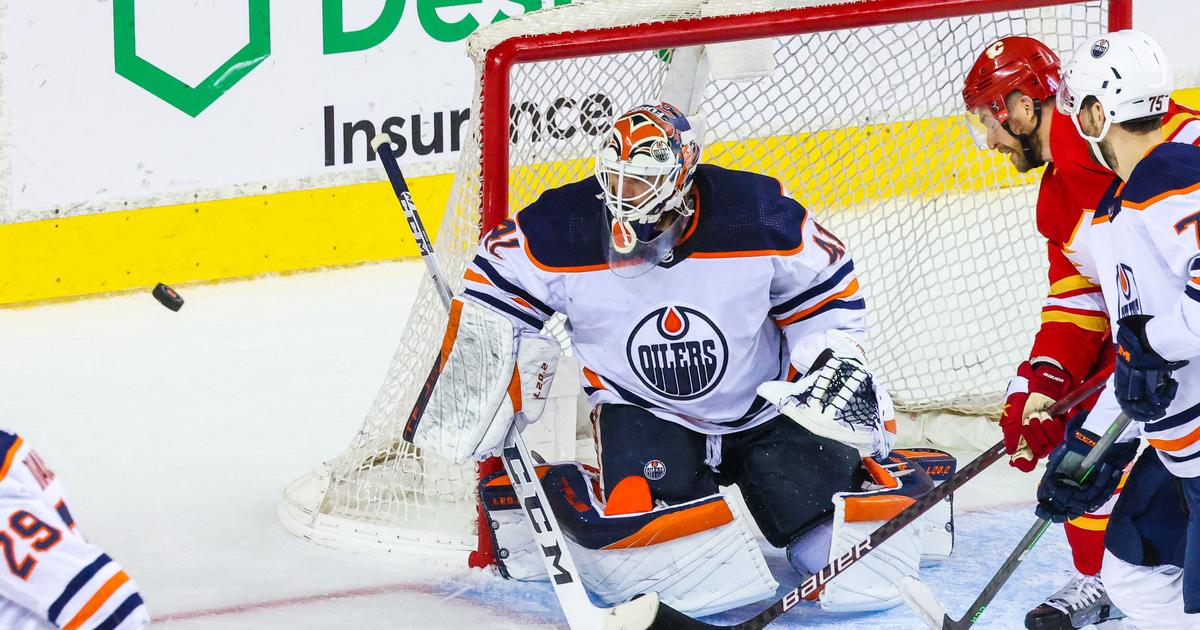 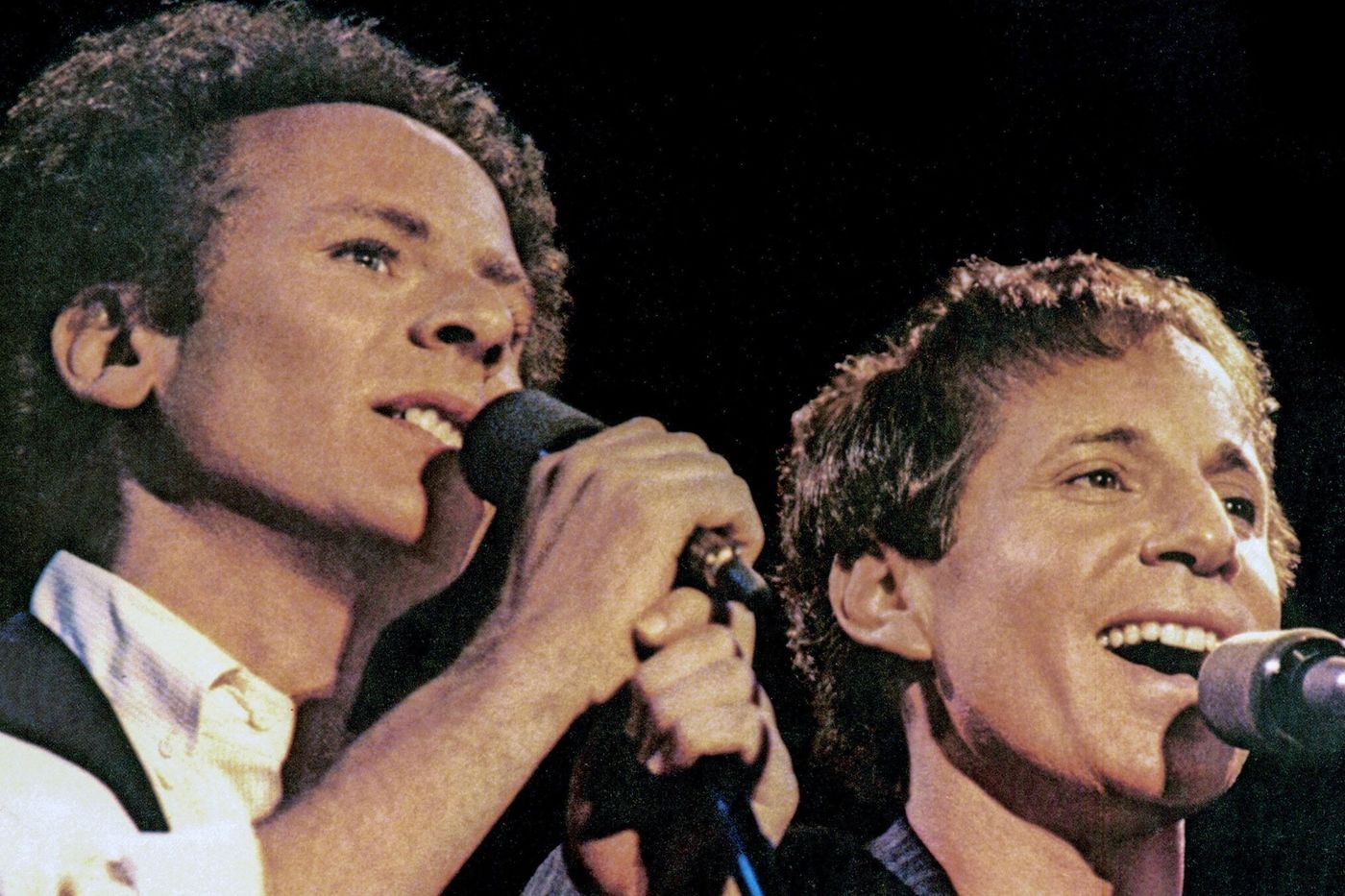