The president of the United States, Joe Biden, affirmed that his government will share with the Covid-19 Technology Access Fund of the World Health Organization (WHO) a series of “key technologies” of the coronavirus vaccine.

“We are making available health technologies that are owned by the United States Government, including the stabilized spike protein that is used in many vaccines against covid-19,” President Biden said on the sidelines of the second global summit against the coronavirus. coronavirus.

This meeting, held virtually, was chaired by the United States, Belize, Germany, Senegal and Indonesia, and was attended by “world leaders from all the world’s economies, civil society and the private sector,” according to a White House statement.

On the other hand, Biden has detailed that his Administration is promoting a new program, also in collaboration with the Global Fund, to expand access to rapid tests and antiviral treatments for people who are in areas of difficult access.

Likewise, the United States is also increasing its support for “a new Global Health Security and Pandemic Preparedness fund which will be established at the World Bank this summer with 450 million dollars – around 435 million euros – in seed funds.

Regarding the summit, the participants have acquired a series of agreements that translate into a commitment to allocate a total of more than 3,000 million dollars – some 2,880 million euros – to continue the fight against the pandemic and be prepared for possible new diseases.

In addition, they have opted to prioritize the populations at greatest risk, expand access to countermeasures and maintain momentum for the response to the pandemic, while prioritizing preparation against the virus.

In this line, the attendees have coincided in extolling vaccines as the best and most viable measure to put a stop to the coronavirus. At this point, they have addressed new political commitments to help overcome local barriers to vaccine access and distribution, as well as economic commitments to expand and maintain access “country by country, worldwide.”

More than two years have passed since the global health alert for the coronavirus pandemic was declared. Since then, several governments have implemented measures such as quarantines, air restrictions, the mandatory use of masks, among others, to contain the spread of covid-19.

However, the effects of the pandemic were devastating. More than two million people died of covid-19 in Europefor a long time the epicenter of the pandemic, as announced this Thursday, May 12, by the World Health Organization (WHO).

“A devastating stage has been crossed as the number of deaths due to covid-19 declared by the countries of the WHO Europe region exceeded two million people,” a spokesman for the UN health agency told AFP.

The United States, the most mourning country in the world due to the pandemic, has exceeded the barrier of one million deaths, the White House announced on Thursday.

After a spike in the first two weeks of March, the coronavirus pandemic has since receded in Europe. The number of cases and deaths fell, respectively, 26 and 24% in the last seven days.

More than two years after the first restrictions, most European countries intend to turn the page on covid-19 and few restrictions remain. In France, for example, as of Monday it will no longer be mandatory to wear a mask to travel, the same measure that will be adopted by the other EU countries.

*With information from Europa Press 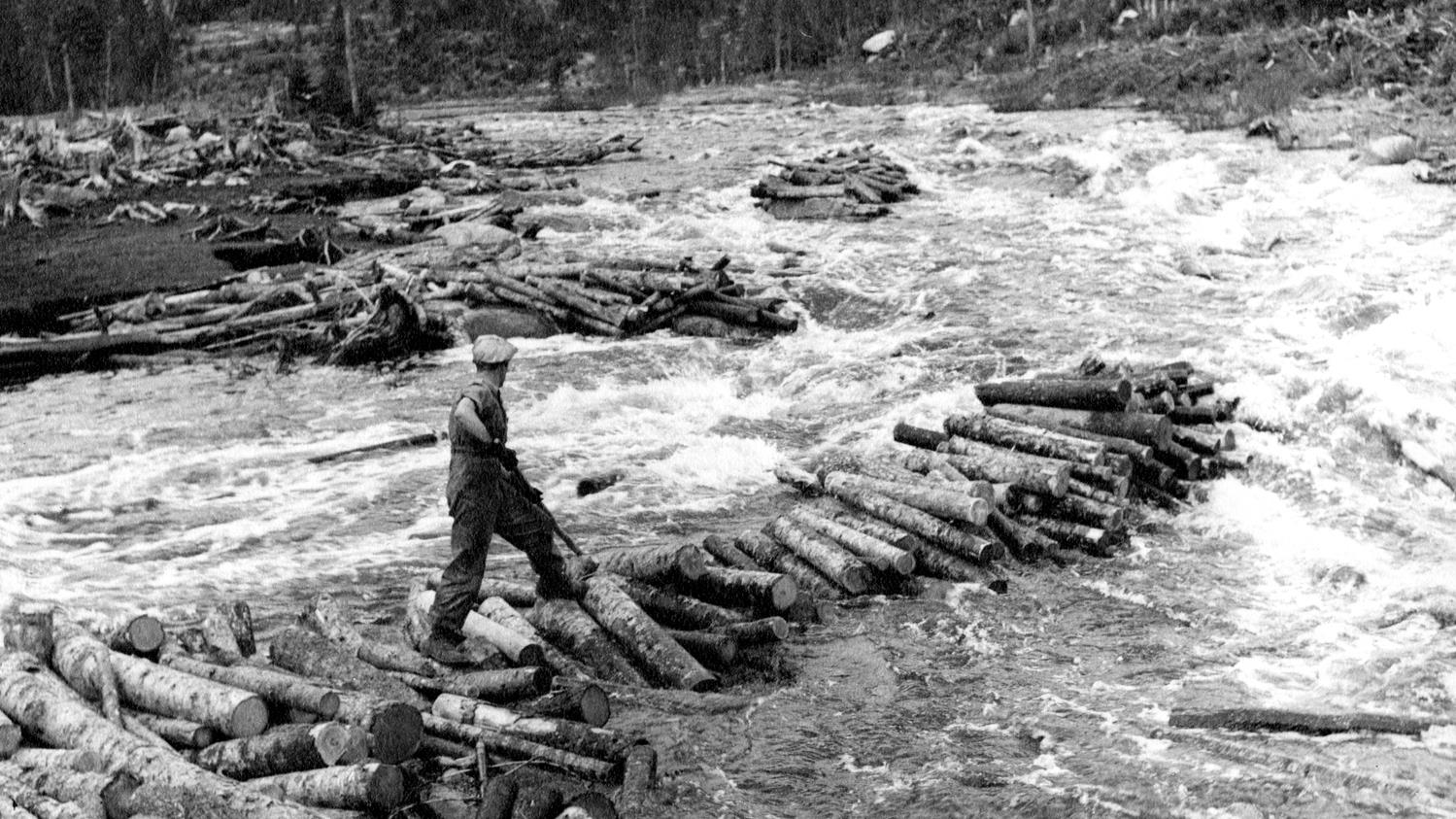 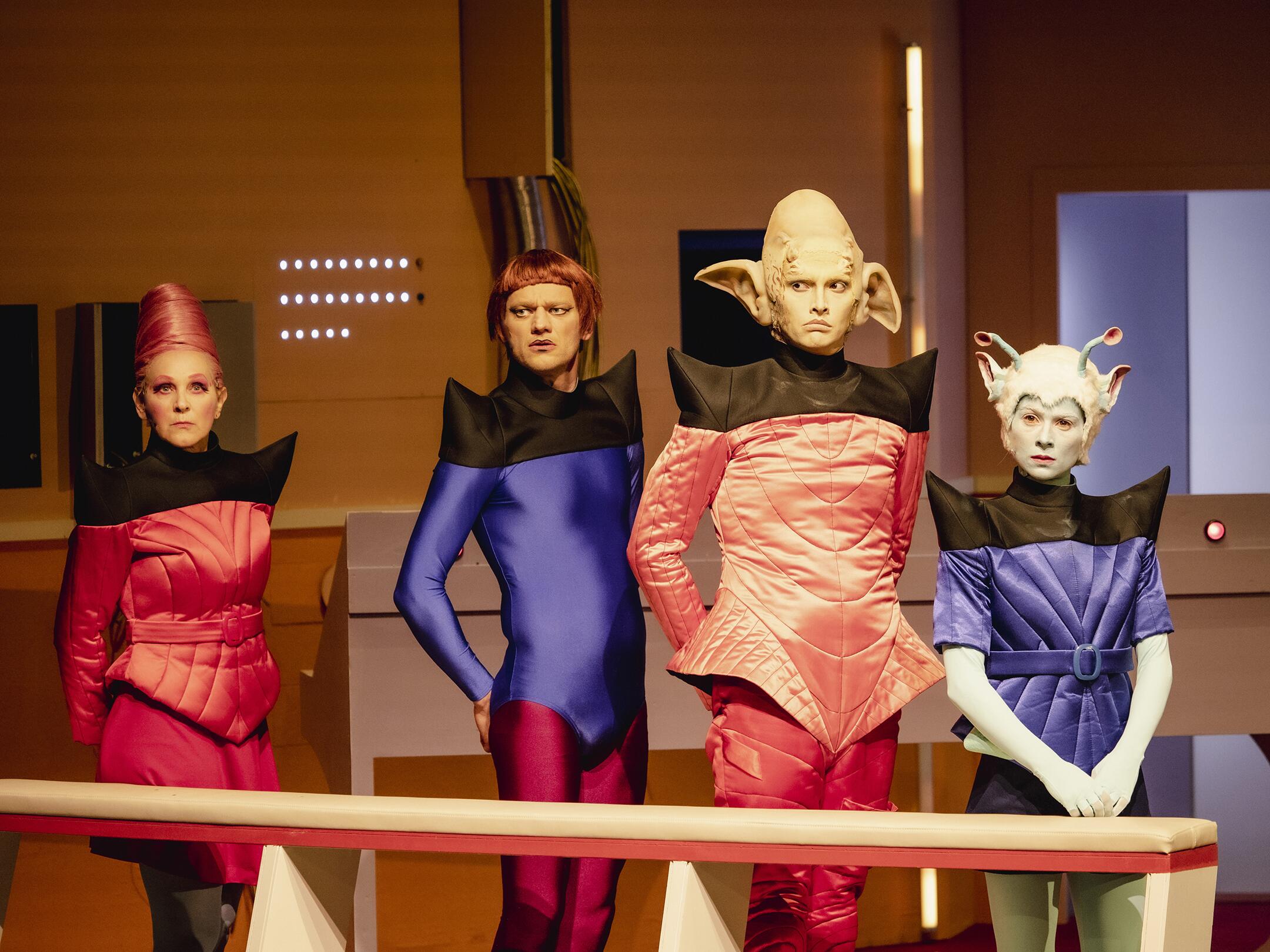 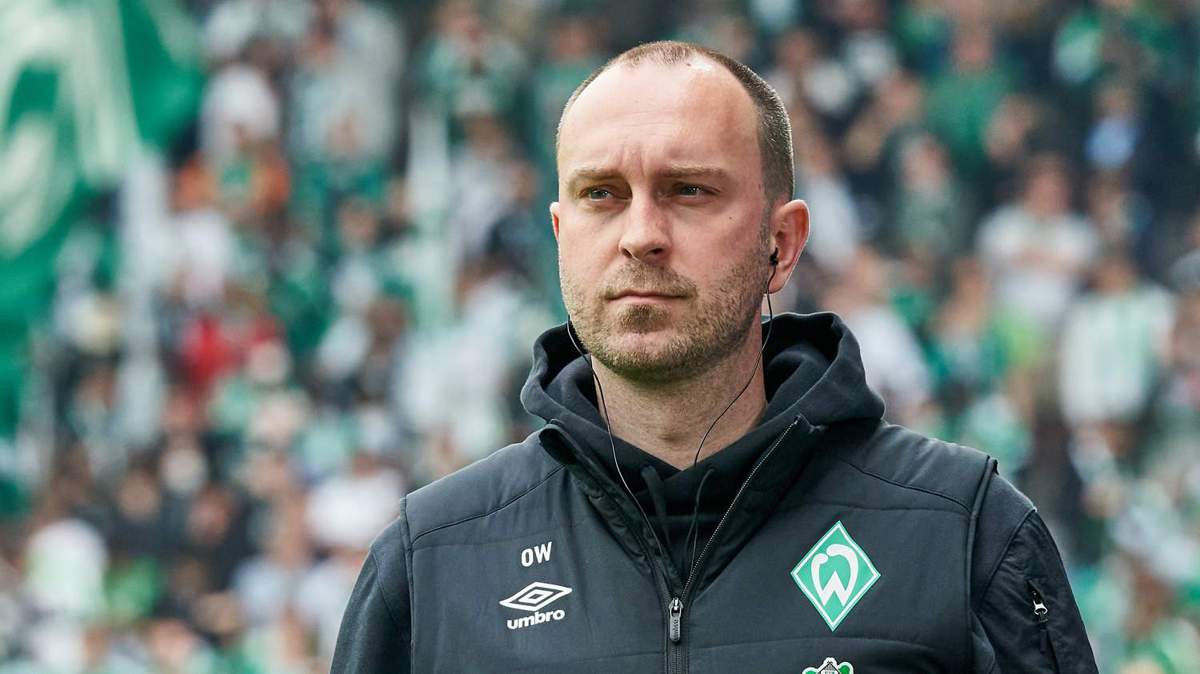 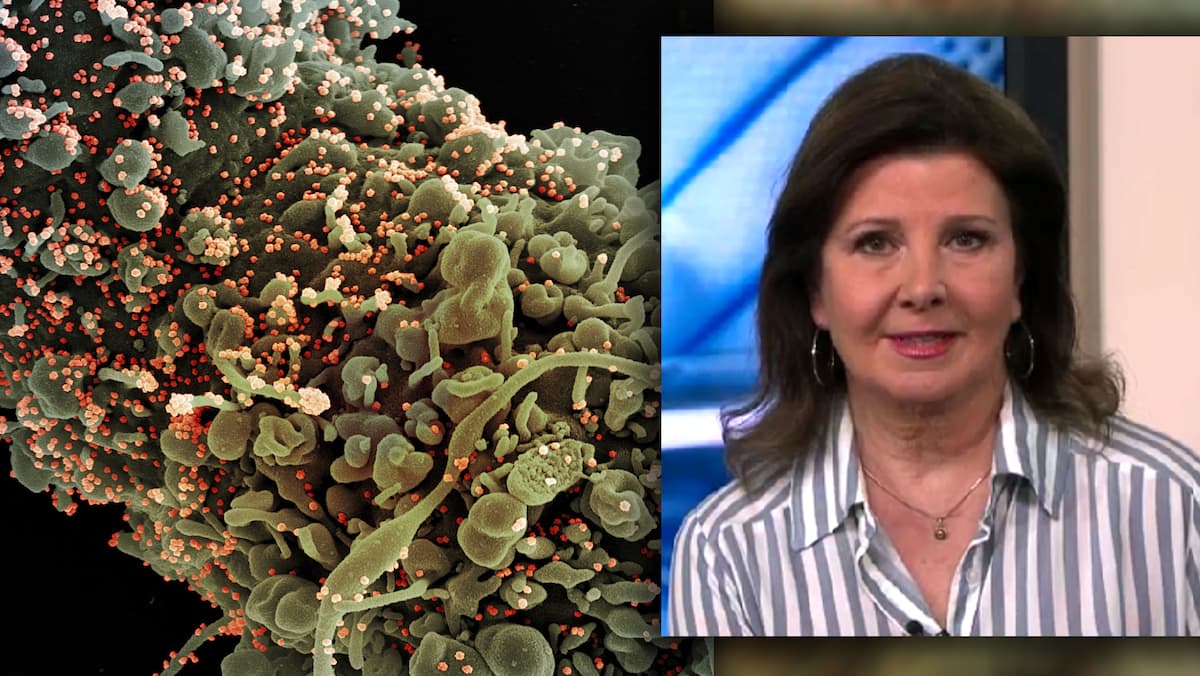 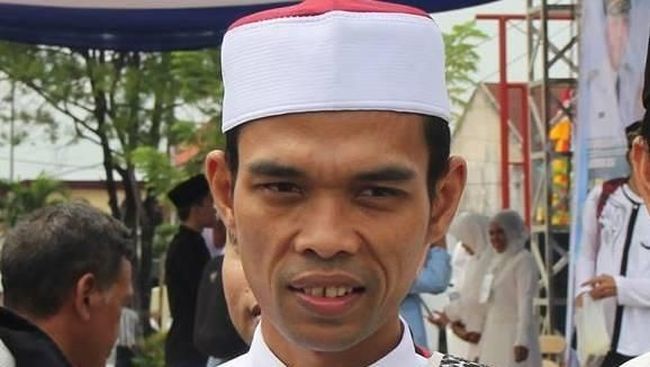 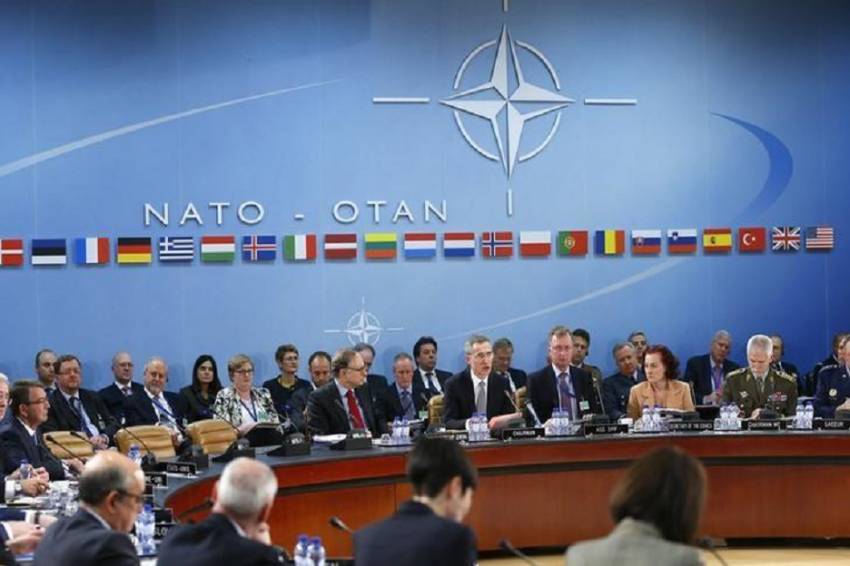 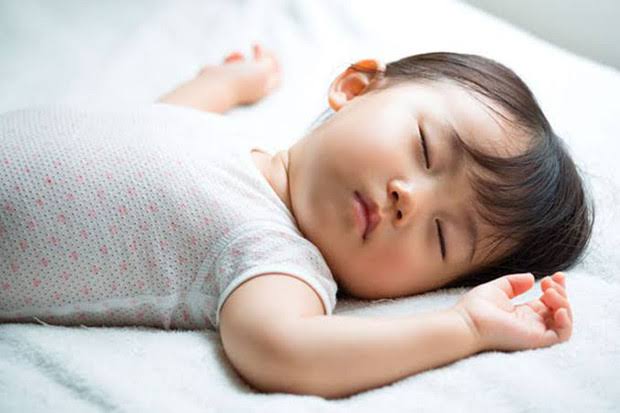