The United Nations Relief and Works Agency for Palestine Refugees in the Near East (UNRWA) has said it is facing a serious budget crisis and urgently needs $ 120 million (€ 103 million) to continue providing essential services in education, health care and other key areas of life, Philip Lazarin said.

He said the agency’s ability to help some 550,000 children attend school, provide medical care to thousands of people and pay 28,000 staff salaries for November and December is currently under threat, so it is unclear whether they will be able to continue working.

The administration of US President Joe Biden announced in April this year that he was resuming $ 235 million in financial assistance to the Palestinians, which had been suspended by Biden’s predecessor, Donald Trump. Lazarini stressed the importance of this step, but noted that at the same time the economic consequences of the Covid-19 pandemic had reduced the contribution of other donors and the uncertainty of potential donors in the Middle East.

To address this, a joint Jordanian-Swedish conference is scheduled in November in Brussels, with the main aim of providing more predictable support to the Agency in the longer term.

According to the head of UNRWA, the agency would need $ 800 million a year over three years to provide key activities: education, health care and social security.

In addition, the agency needs a separate budget for emergency humanitarian aid in the Gaza Strip and Syria, Lazarini said, adding that this year it will be about $ 500 million and could be about the same next year.

The total number of Palestinian refugees in the region is around 5.7 million, but according to Lazarini, UNRWA provides assistance to only 550,000 students and 2.8 million people in need of health care. 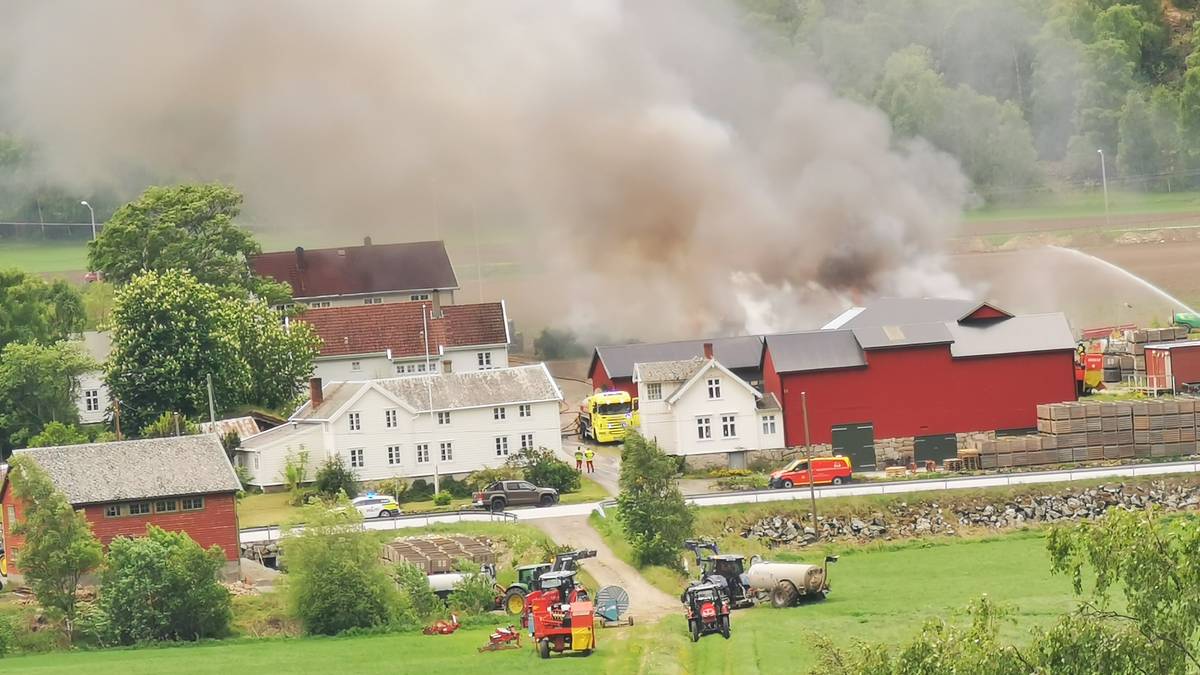 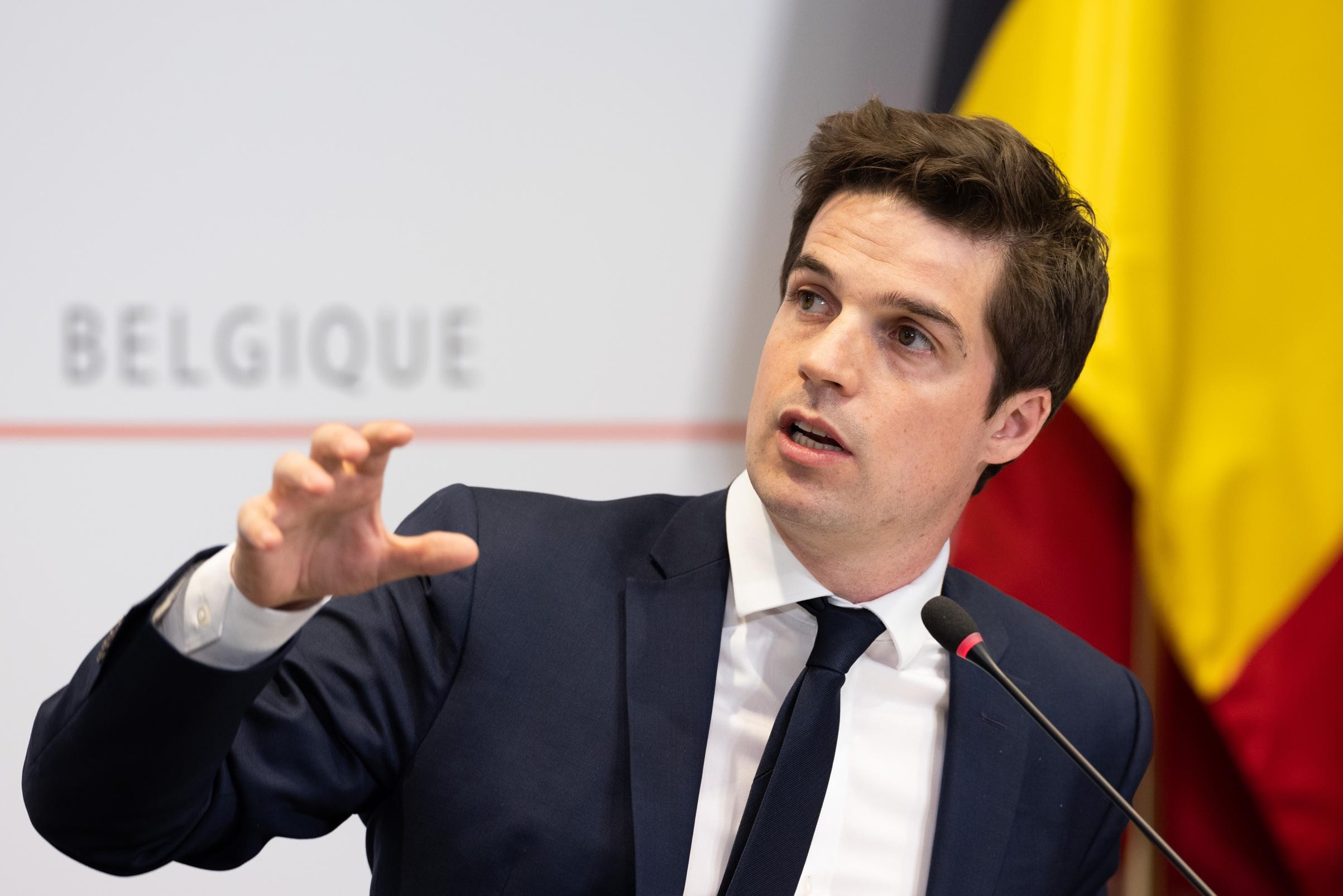 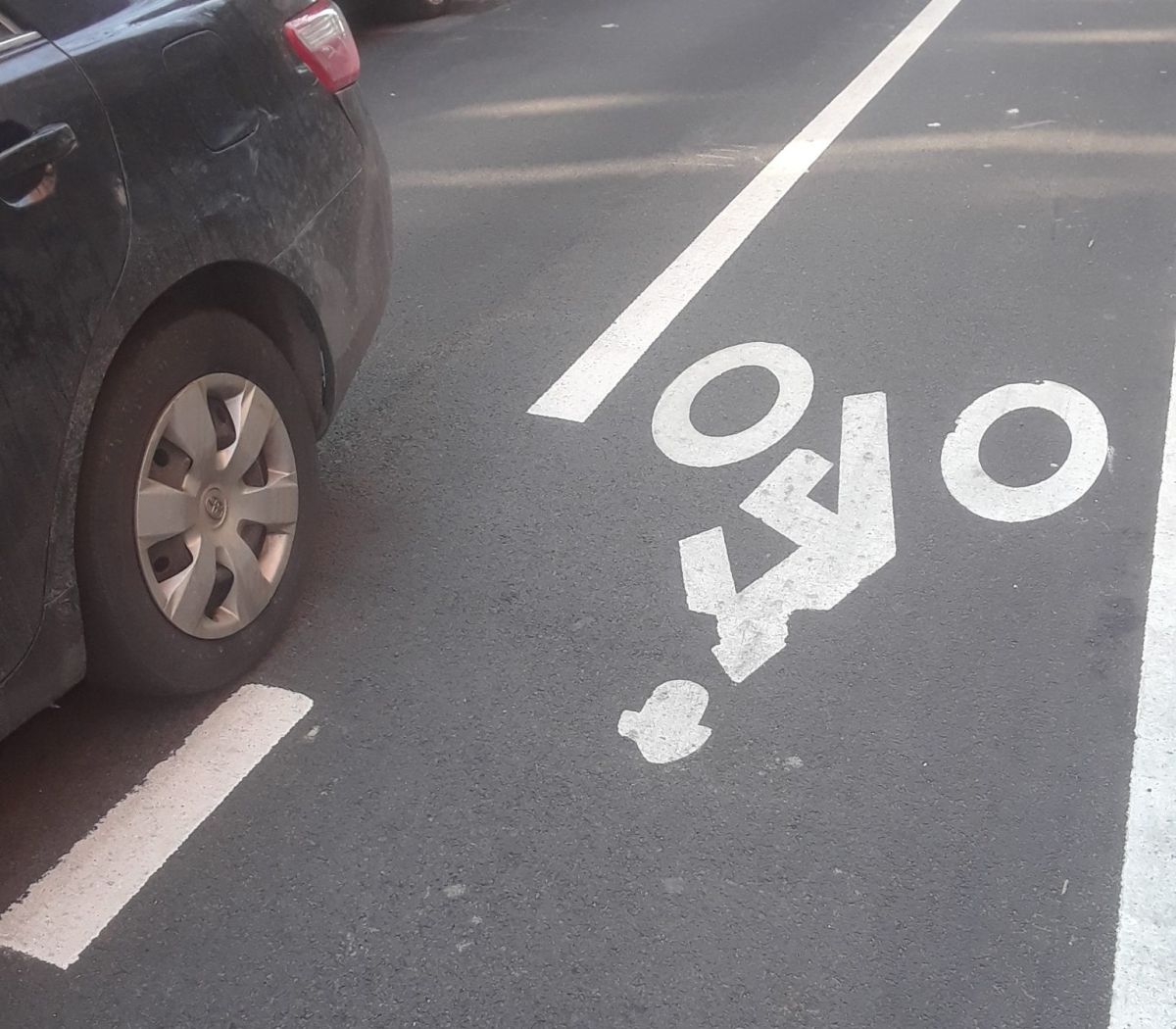