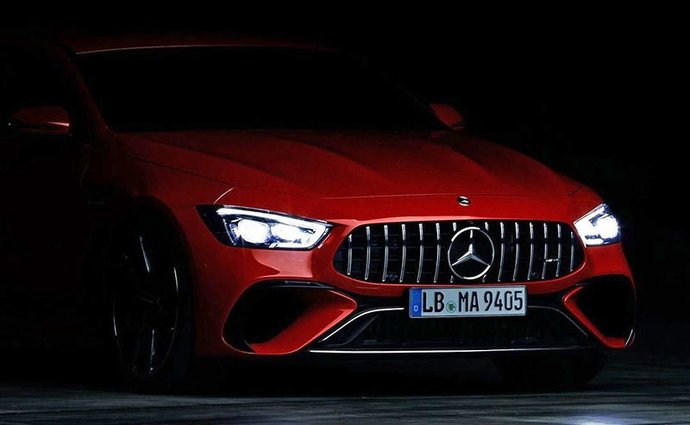 The promised four-door coupe should offer a plug-in hybrid powertrain and over 800 horsepower.

The four-door Mercedes-AMG GT coupe has recently undergone a decent facelift, the biggest attraction of which should be the most powerful version, which has not yet been introduced. It should use the help of an electric motor and it will probably be the most powerful road AMG ever built in Affalterbach.

The creation of the top plug-in hybrid, which should receive an E-Performance plaque, has already been confirmed by the carmaker itself in the past. Now, however, the first film has appeared on the official Instagram Mercedes-AMG, which reveals the top car before its official premiere – scheduled for September 1 during the IAA Mobility 2021 in Munich.

The first slide image does not reveal any major news. The mask corresponds to the facelifted version of the GT 63 S, but the novelty is the edging of the intake openings and a small plaque in the radiator grille, which the carmaker has already pointed out in previous demonstrations.

The carmaker added a photo to the photo “The calm before the road“- which can be translated as” Calm before the roar “and thus probably refers to the possibility of purely electrical operation. The “#EverythingButQuiet” hashtag promises to maintain the tradition of proper internal combustion engine performance.

After all, the most powerful AMG, which according to older speculations should be given the designation GT 73 e, should be equipped with a twice-supercharged 4.4-liter V8 engine, which will complement the rear-mounted electric motor powered by light batteries.

It is the AMG GT 63 S that is currently the fastest luxury four-door model at the famous Nürburgring, which, according to many expectations, could change the hybrid version of the 73e, which could fall below its time of 7: 27,800. However, the main rival of the GT 73e on circuits and in showrooms will probably be the Porsche Panamera Turbo S E-Hybrid.

For more detailed information on the new machine, we will have to wait until the opening of the Munich Motor Show, where Mercedes is planning a number of interesting and electrified innovations. There is talk, for example, of the AMG version of the flagship EQS, the concept of the purely electric Maybach, the concept of the electric class G under the name EQG, the new EQE sedan and perhaps a completely new smart crossover. 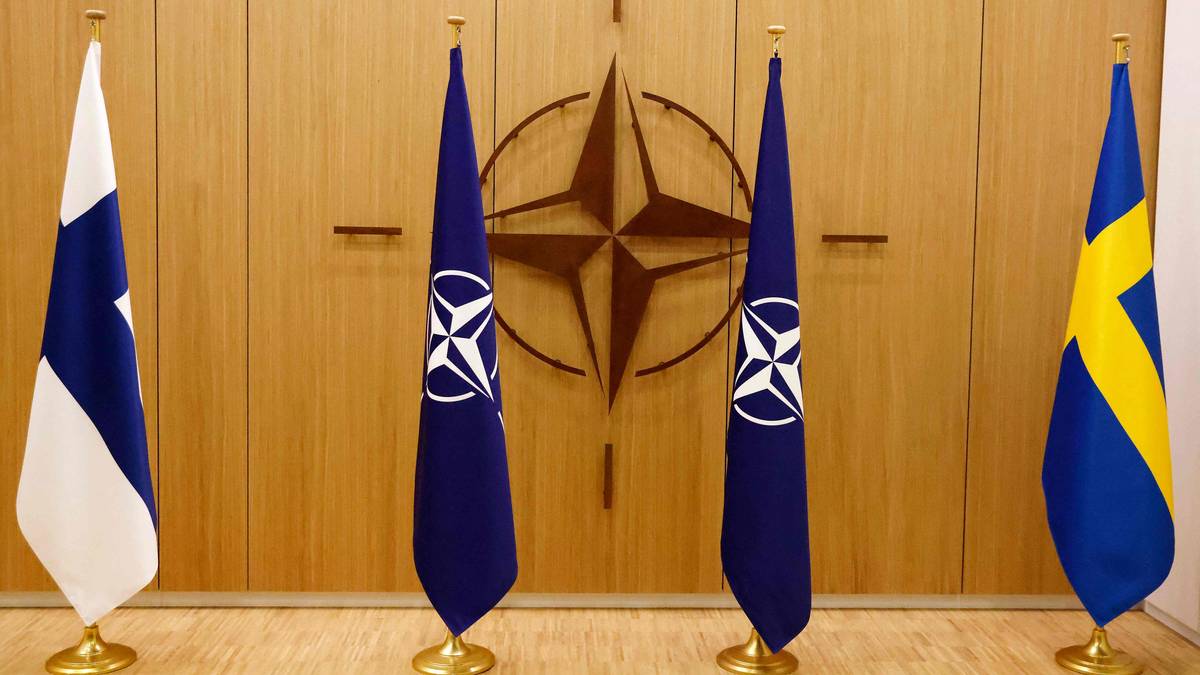 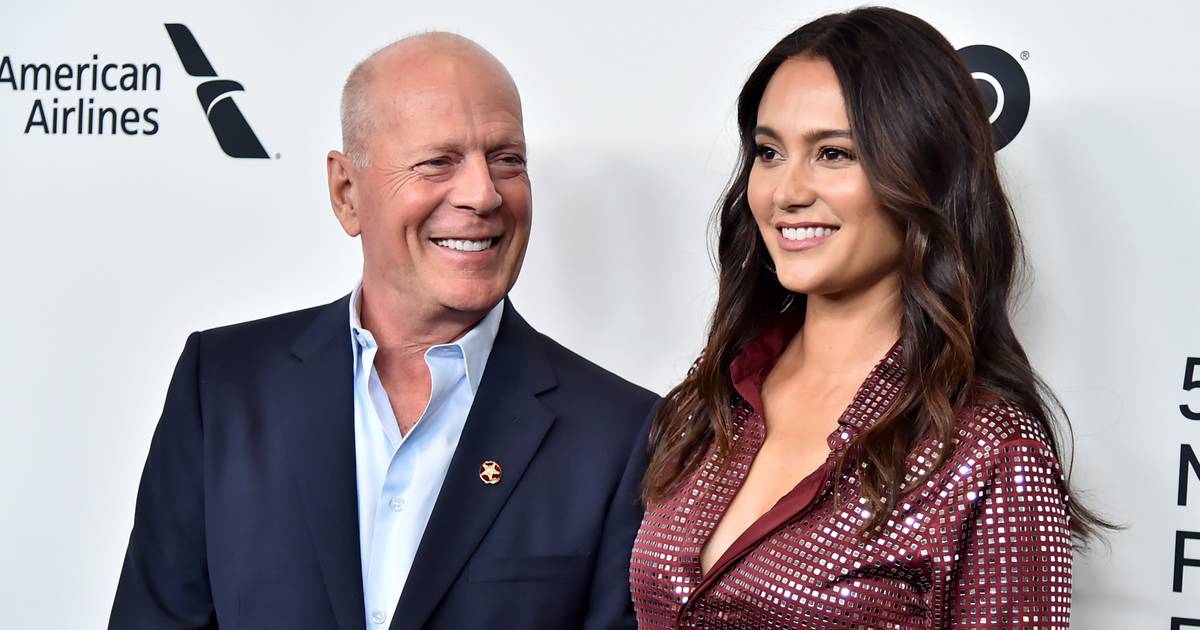