the severity of the infection may depend on your genome

As SARS-CoV-2 coronavirus continues to spread around the world, and as virologists and immunologists strive to find effective vaccines and treatments, geneticists have also focused on better understanding the mechanisms virus infection. Several lines of research show that the development of severe symptoms and severe clinical manifestations could be linked to the genome of infected people. Thus, depending on their genetic map, a person could be more or less resistant to the coronavirus.

The infection caused by the new SARS-CoV-2 coronavirus is strangely – and unfortunately – selective. Only some infected people get sick and, although most of the critically ill are elderly or have complex problems like heart disease, some of those killed by the disease were healthy and even relatively young. Researchers are now preparing to scan the genomes of patients for DNA variations that explain this mystery.

The results could be used to identify those most at risk of serious complications and those who could be protected, and they could also guide the search for new treatments. Projects range from ongoing studies of the DNA of several thousand participants, some of whom are now infected with the coronavirus, to new efforts that collect DNA from infected patients in hard-hit places like Italy.

The goal is to compare the DNA of people who have severe cases of the disease but no underlying disease such as diabetes, heart or lung disease, with those who have few or no symptoms. ” We see huge differences in clinical outcomes and across countries. The share of genetic sensitivity in this area is a very open question Says geneticist Andrea Ganna from the Institute of Molecular Medicine at the University of Helsinki (FIMM). 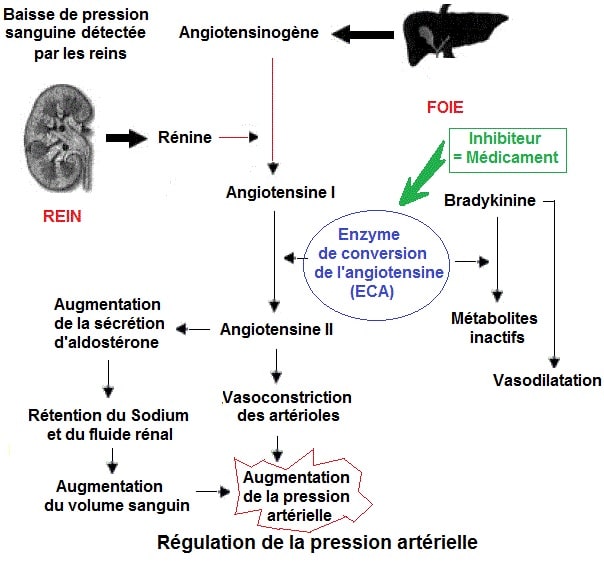 Diagram explaining the action of the angiotensin converting enzyme. This protein is potentially involved in the mechanism of viral infection. Credit: Takween

According to some researchers, it is difficult to predict what will emerge from these observations. But there are obvious suspects, such as the gene encoding the angiotensin-2 converting enzyme (ACE2), a cell surface protein, which the coronavirus uses to enter cells in the airways.

Variations in the ACE2 gene that alter the receptor could make the virus more or less able to enter cells, says immunologist Philip Murphy of the National Institute of Allergy and Infectious Diseases, whose laboratory has identified a relatively common mutation in another human cell surface protein, CCR5, which makes some people very resistant to HIV.

Ganna is leading a major effort to share the genetic data of infected patients from around the world. He and FIMM director Mark Daly quickly created a website for their project, the COVID-19 Host Genetics Initiative, and contacted colleagues who are leading large biobank studies that follow thousands of volunteers for years to find links between their DNA and their health.

At least a dozen biobanks, primarily in Europe and the United States, have expressed interest in providing COVID-19 data from participants who agreed with this. Among them are FinnGen, which has DNA samples and health data for 5% of the Finnish population of 5 million, and the biobank of 50,000 participants from the Mount Sinai Icahn School of Medicine .

On the same topic: SARS-CoV-2: certain treatments for chronic diseases could lead to severe pulmonary complications

Another effort to identify variants of protective or sensitive DNA is the Personal Genome Project, led by George Church Harvard University, which recruits people willing to share their full genome, tissue samples and health data for research. Earlier this month, researchers sent questionnaires to thousands of participants, asking for their COVID-19 status. Over 600 in the United States responded within 48 hours. 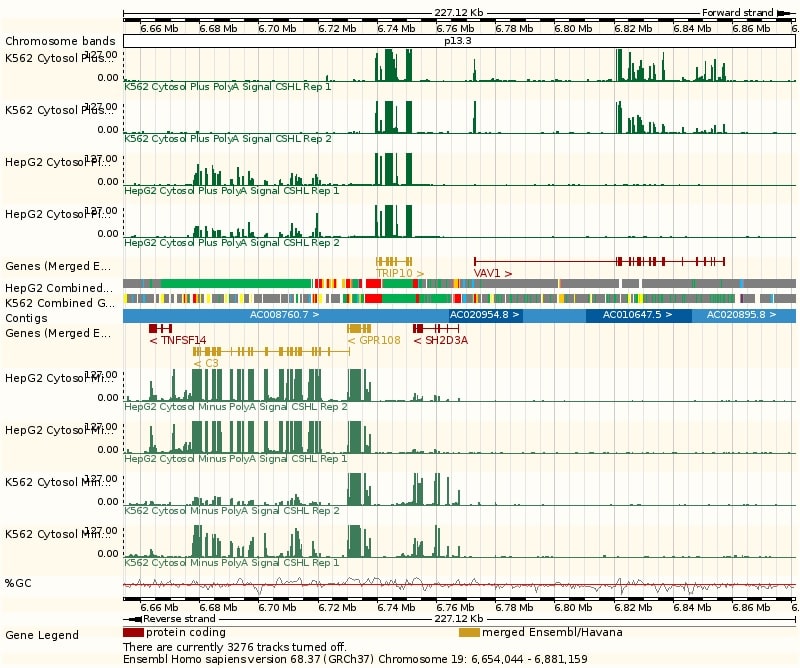 Pediatric researcher Jean-Laurent Casanova of Rockefeller University, specializing in the identification of rare genes capable of making young healthy people susceptible to certain serious diseases, relies on a network of pediatricians around the world to research the relatively small number of young people who develop an infection severe enough to be admitted to intensive care.

In addition to genetic variants of the ACE2 receptor, scientists want to see if differences in the genes of the human leukocyte antigen, which influence the immune system’s response to viruses and bacteria, affect the severity of the disease. And some immunologists want to test a hypothesis put forward by a Chinese team: people with type O blood would be to some extent protected against viruses from other blood groups. 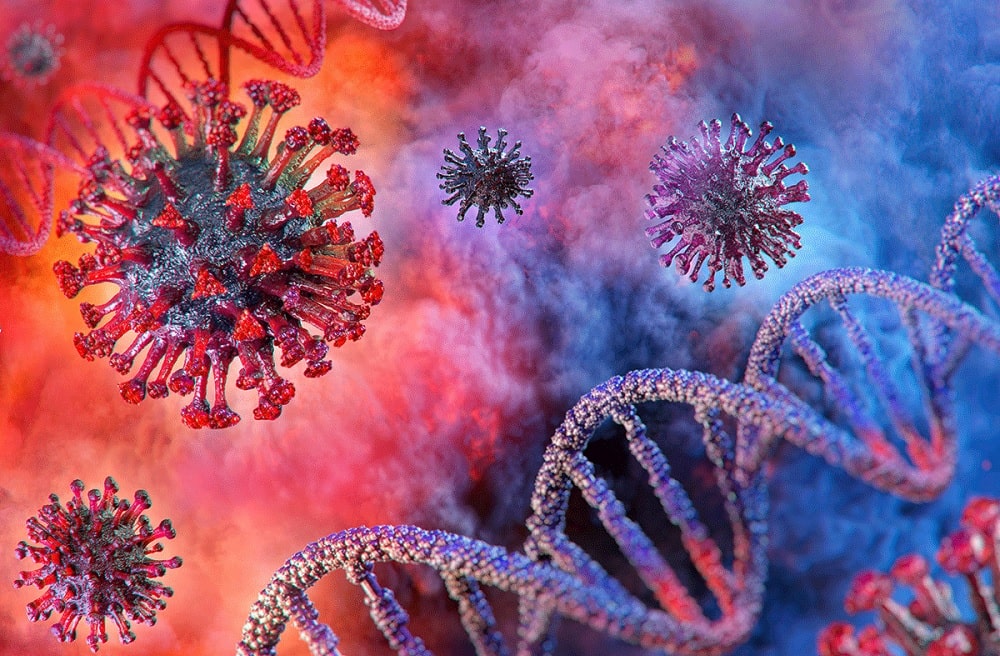 HEMA creditors have drawn up a plan...
Read more

Terrible drama on Wednesday in a society in Deux-Sèvres. A man opened fire with a handgun on...
Read more

Women’s football: Sara Björk: “Signing for Barcelona? It is an honor to be linked to the best team in Spain”

Women's FootballIcelandic ends contract with Wolfsburg and could end in SpainSara Björk Gunnarsdóttir gives orders during a match with...
Read more

Updated on 05/27/2020 at 22:20 Washington . The American President, Donald trump, threatened this Wednesday to "strongly regulate" or...
Read more

Terrible drama on Wednesday in a society...
Read more

after the ban on chloroquine, what other avenues?

Study shows benefits of plant-based nutrition in asthma According to...
Read more