The Runaway of the Bandits of Indonesian Army Members to Death in North Jakarta Ends, All Suspects Arrested Page all

JAKARTA, KOMPAS.com – The escape of the perpetrators beating a member of the Indonesian Army with the initials S di Pluit Reservoir, North Jakarta, ended.

Three suspects who previously had the status of fugitives and were included in the wanted list (DPO) have been successfully arrested by the police.

“Everything has been taken care of in the Penjaringan area,” said Dirreskrimsus Polda Metro Jaya Kombes Tubagus Ade Hidayat, Thursday (20/1/2022).

In addition, the police also arrested an alleged perpetrator who is still being investigated as a witness to the beating.

Ade explained that investigators had previously named six suspects in the case of beating and stabbing S. beating itself happened, Sunday (16/1/2022), at 03.06 WIB.

Thus, the total number of perpetrators of the beatings who have been arrested by the police is 9 people.

Ade said that currently the police are still investigating the suspects and alleged perpetrators.

“We are currently investigating the six suspects. Then one (suspected perpetrator) is still being linked with a new arrest. He is being examined as a witness,” said Ade.

Also read: The perpetrator of the stabbing of members of the TNI AD Arrested at the Workplace

Starting with a fistfight, ending with a stabbing

The Head of Public Relations of the Polda Metro Jaya, Kombes Endra Zulpan explained, the incident began when the perpetrators came on two motorbikes to the scene.

“The perpetrator came down and went to the witnesses one by one asking ‘are you from Kupang’, then the witness answered no,” said Zulpan, in a press statement, Monday (17/1/2022).

The perpetrators then ganged up on the victim by strangling and attacking S using a sharp weapon until the victim fell down.

“One perpetrator strangled the victim’s neck while holding her hand,” said Zulpan.

Also read: Police Are Still Looking For Evidence Of The Beating Of Indonesian Army Members In North Jakarta

“Then one of the perpetrators stabbed the victim using a sharp weapon twice until the victim fell down,” he said.

After that, said Zulpan, the perpetrator attacked two civilians who were trying to break up the beating.

As a result, one person suffered injuries to the right chest and back. One other person was injured in the hand.

“Another victim was injured on the right ring finger,” said Zulpan. 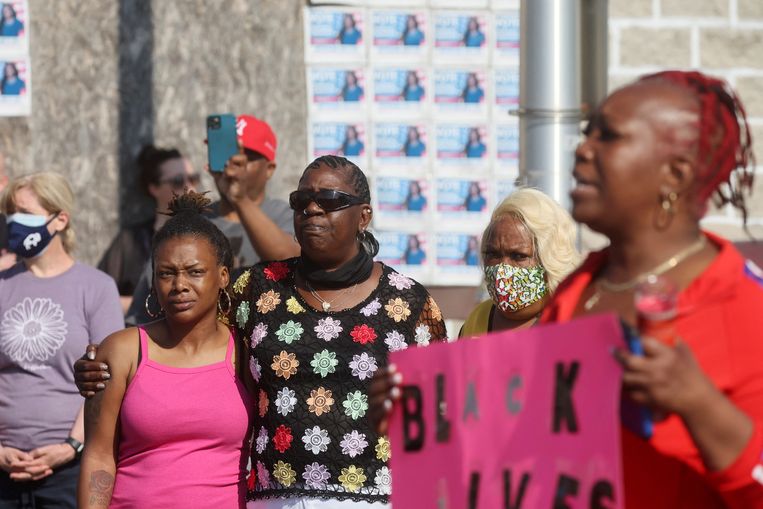