The producer comments on the “Other Boys” performance at Eurovision 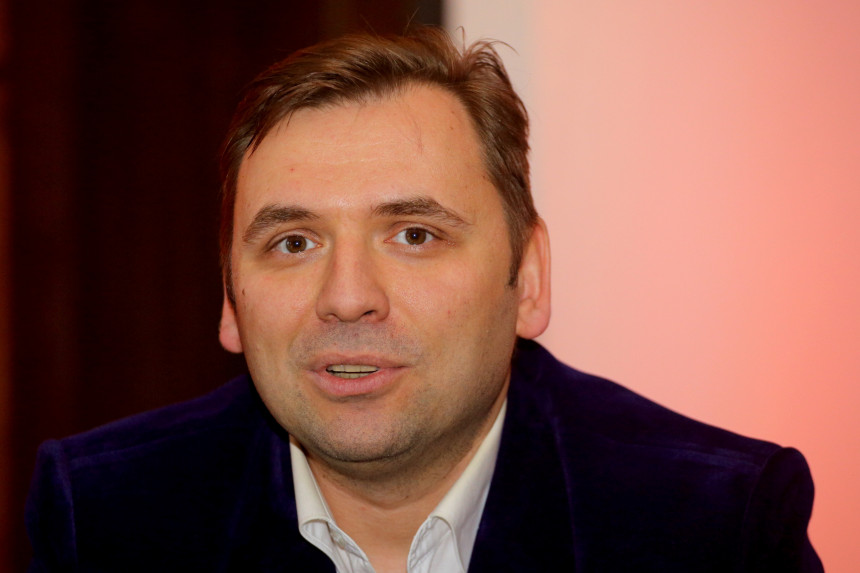 The Latvian group “Citi zēni” did its best in the Eurovision Song Contest, although it was not able to enter the finals, such an assessment was given by producer Juris Millers.

The group “Other Boys” with the song “Eat Your Salad” failed to reach the finals of the 66th International Eurovision Song Contest on Tuesday night.

Speaking about why the association failed to beat the finals of the song contest, Miller noted that the results of the national vote are not yet known, so it is not yet known whether, for example, the band has not been left behind.

“If we talk about success or failure, I think we need to assess the mood of Europe here. In yesterday’s semi-finals, there were two stylistically and musically similar associations – from Moldova and Latvia. Apparently, Moldova’s performance appealed to Europeans more than Latvia’s,” Miller said.

The producer cannot blame the group “Other Boys”, for example, for poor singing, choreography or anything else when sharing observations from the venue. According to Miller, the group did a very good job compared to one or the other Latvian representative in recent years. He admitted that this time Europe did not understand the group and its message, and “was not in the mood”.

Asked whether musicians from Ukraine are more likely to win the Eurovision Song Contest, the producer noted that, given the geopolitical situation, bookmakers’ forecasts have not changed – Ukraine is currently in the lead. According to Miller, Ukraine’s composition may not be the best this year, but if Ukraine wins, it will be a gesture of European unity in support of the Ukrainian people.

“Most of the musicians in Turin agree that Ukraine needs to win this year and the fight is for 2nd place. Speaking with musicians from several countries, it can be concluded that they understand that Ukraine should win and that is a gesture of European unity, or is it will be fulfilled, we will see it on Saturday, “said the producer.

Speaking about the success of the Latvian representatives in the competition, Millers addressed the question of whether the Latvian Television had done everything it could to support the Latvian representatives. Miller emphasized that participation in Eurovision was largely based on the enthusiasm and funding of the musicians themselves and private sponsors, but not with state support. He pointed out that this is also one of the possible problems of long-term failures and the reasons why Latvia is unable to break out of the semi-finals.

It has already been written that this year, Switzerland, Moldova, Ukraine, Lithuania, the Netherlands, Norway, Portugal, Armenia, Iceland and Greece were ahead of Latvia in the first semifinal and qualified for the final.

The group “Citi zēni” with the song “Eat Your Salad” won the right to represent Latvia in this year’s Eurovision Song Contest by winning the song contest “Supernova 2022” organized by Latvian Television. 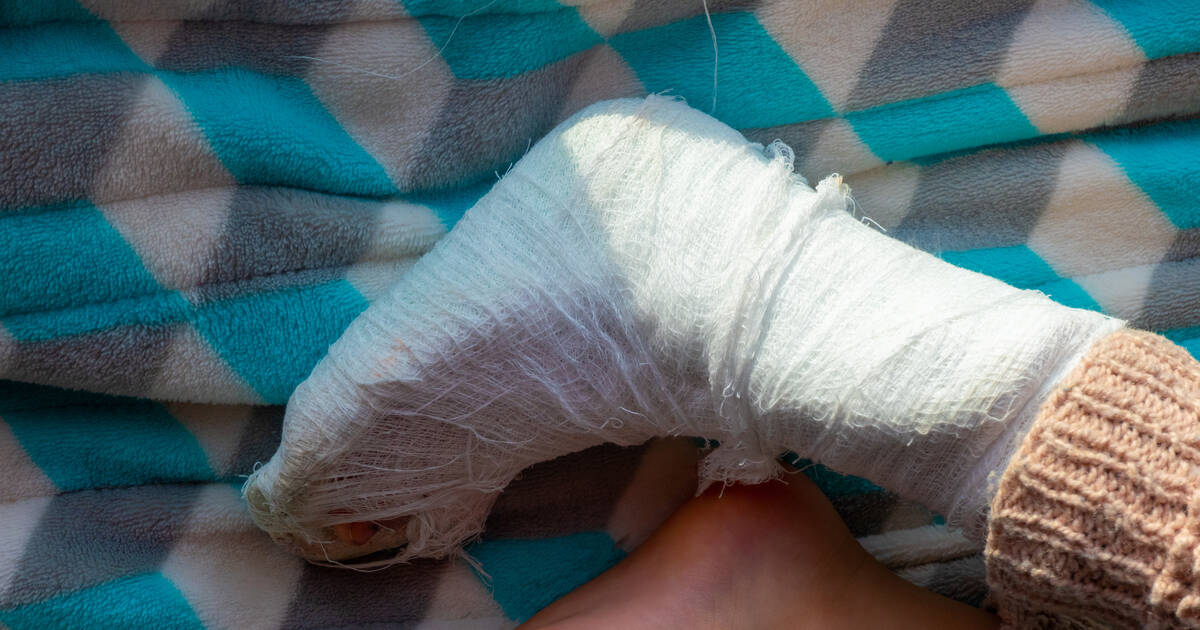