The number of quarantine is increasing… Very striking Istanbul detail

Within the scope of Corona virus measures, the new Selimiye, Beştepe, Esentepe and Maltepe villages located near the town of Kendirli and the nearby town of Rize, the district of Çaldıran in Van, the village of Yukarıkarahacılı in Çekerek District of Yozgat and Kaynarca District of Malatya, were quarantined. Two neighborhoods from Van and a village from Tunceli joined the quarantine. On the other hand, in quarantined areas, the situation and the reason for the implementation were also determined.

After Han District in Çaldıran district of Van, Esenyamaç District in Başkale district in Iran border and Çemik and Tellikaya hamlets in Çatak district were also quarantined due to the corona virus. Entries and exits of vehicles are not allowed in neighborhoods and hamlets with 2 positive cases.

Arriving in Esenyamaç District of the Başkale district of Van, on the Iranian border of Van, from Istanbul The neighborhood was quarantined after the corona virus was detected during the intervention in the hospital, where a citizen was removed due to illness. People who come into contact with the outsider in the neighborhood are identified one by one and their fever is measured and examined by health. 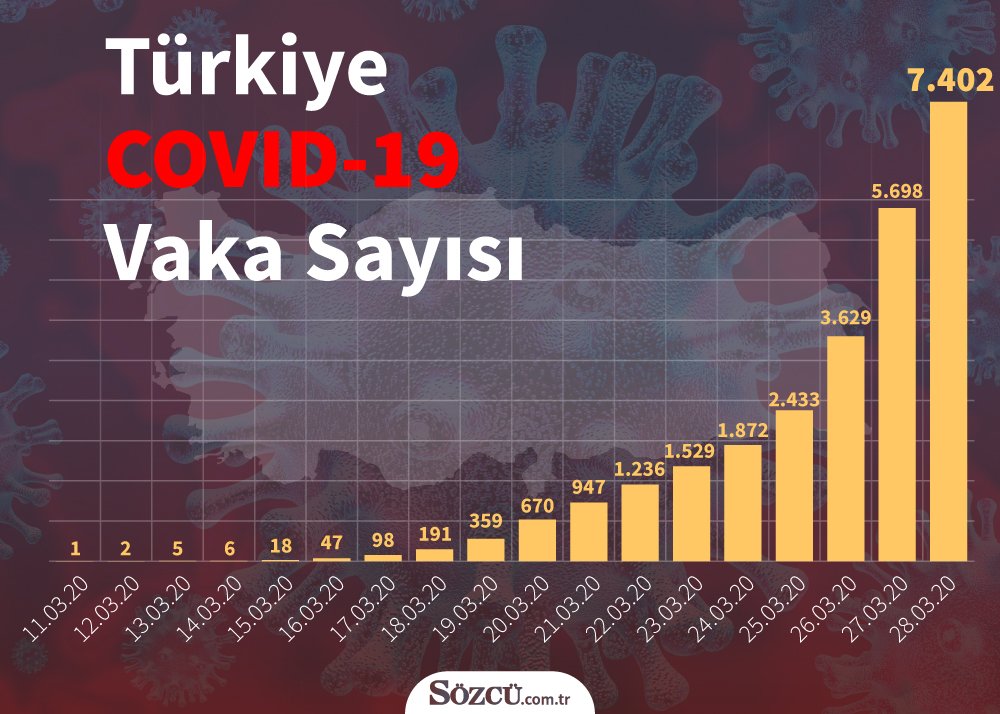 After the corona virus was detected in Çemik and Tellikaya hamlets in Çatak district, security forces closed the entrance and exit of the neighborhood and quarantined it. The people that the woman contacted in the hamlet were also identified and started to be screened. 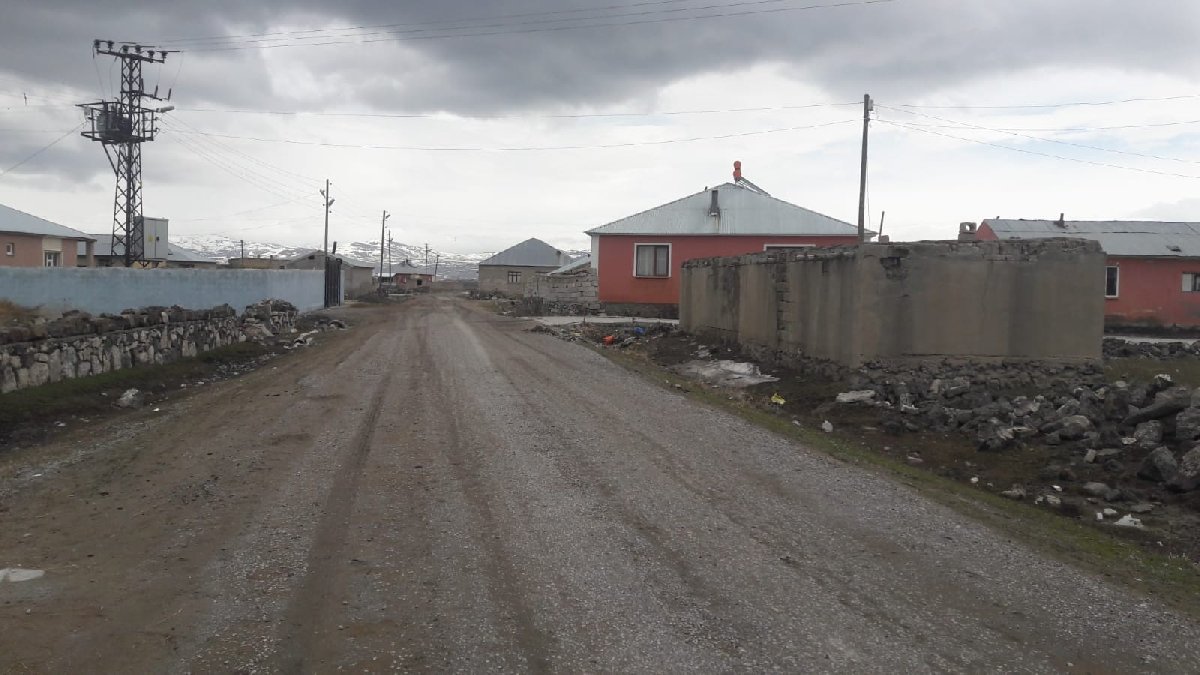 Silence prevails in the Han Quarter where the first quarantine decision was made in Van. (PHOTO: UAV)

According to the news of DHA, the Governor of Van and Deputy Mayor of Metropolitan Municipality Mehmet Emin Bilmez said that quarantine was implemented for precautionary purposes.

CHP Tunceli Deputy Polat Şaroğlu said that the village was quarantined in the village of Geçitveren, Mazgirt, after the corona virus test was positive in 2 people. 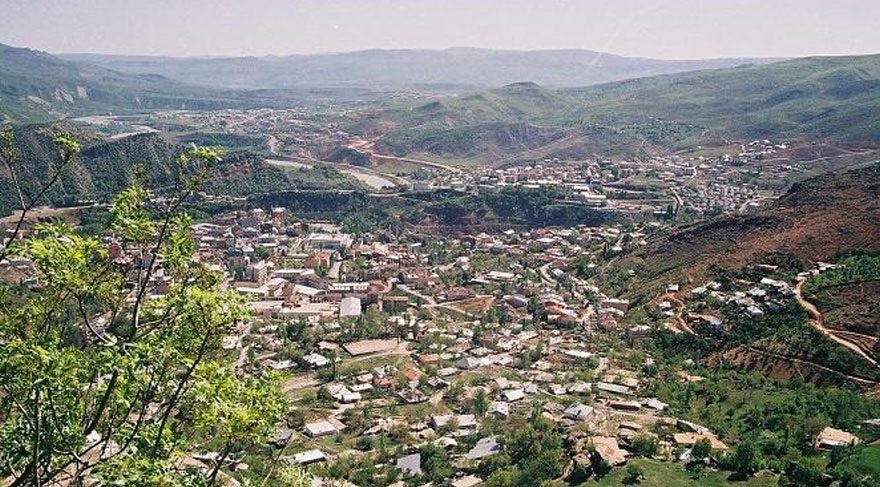 Speaking to Evren Demirdaş from SÖZCÜ, CHP Tunceli Deputy Polat Şaroğlu stated that 2 people in the village of Geçitveren have been detected corona virus:

* Coming from Istanbul A 85-year-old woman and 70-year-old male citizen of a family were disturbed and then taken to Tunceli State Hospital. As a result of the tests, two of our citizens were treated in the hospital because the corona virus tests were positive.

* Geçitveren Village, located in Mazgirt district, was put under quarantine. They are waiting for an early diagnosis test. Those who have symptoms of corona virus will be tested.

In the district of Çekerek in Yozgat, in the village of Yukarıkarahacılı, with a population of 400, quarantined as part of corona virus measures, silence prevails. Yukarıkarahacılı village, which is about 20 kilometers away from the district, was quarantined for the control of the outbreak. After this decision, gendarmerie teams took precautions on the roads that provided transportation about 4 kilometers to the village. 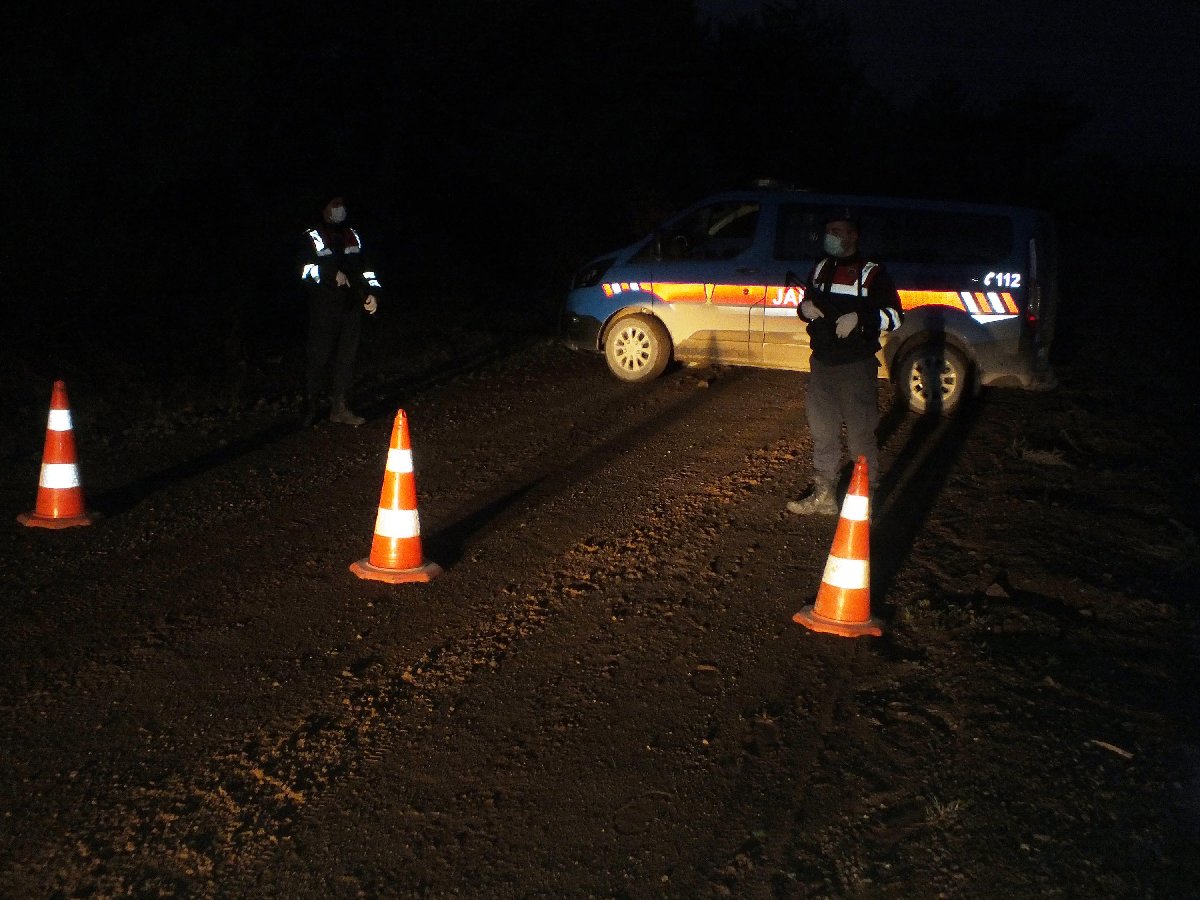 While the entrance and exits to the village are prohibited, the alternative secondary road leading to the village is closed and transportation is closed by pouring the excavation. It was observed that the inhabitants of the village, where about 400 people live, did not leave their homes. The streets in the village remained empty.

Vice President Fuat Oktay, after the quarantine of Yukarıkarahacılı village of Çekerek district of his hometown, was contacted by the district governor Mehmet Çağatay Çakal and village headman Cemal Aktaş and received information by phone. Oktay gave instructions to send a mobile base station to the village after the headman Aktaş conveyed that there were difficulties in communication with mobile phones.

In this context, it was learned that the mobile base station will be sent to the village tomorrow.

On the other hand, it was noteworthy that most of the quarantined villages, neighborhoods and mediums were due to Istanbul contact patients. It turned out that the quarantines in Çaldıran and the neighborhoods in Başkale, in the village of Geçitveren in the Mazgirt district in Tunceli, and in the Kaynarca District in the Kuluncak district of Malatya were caused by patients in Istanbul. 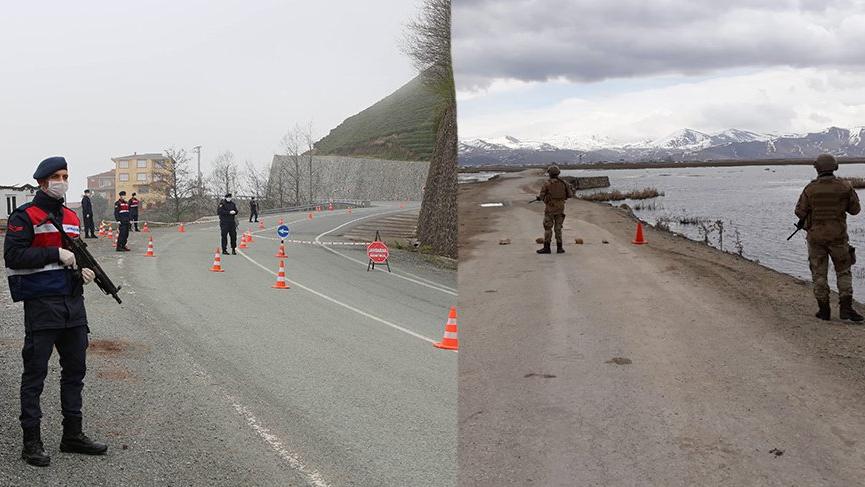 Parents, children and teachers learned the news on Wednesday evening, around 10 p.m .: finally, the primary and...
Read more

Thousands of patients suffer from lung complaints after corona Inland

“The last five seconds made my whole life look different”

The bizarre promotion match between RKC Waalwijk and Go Ahead Eagles still has an impact on the players exactly...
Read more

We speak live before the show with Motsi Mabuse & Co.

"Let's Dance" live stream: Now the dance professionals compete against each otherLili Paul-Roncalli made it! She is Dancing Star...
Read more

the launch of the SpaceX manned flight postponed to …

The launch of SpaceX’s first manned flight was postponed Wednesday, shortly before takeoff time on Wednesday, due to inclement...
Read more

Parents, children and teachers learned the news on...
Read more

The draw for the 8th live

“It was the scooter or them, I made a choice”

Terrible drama on Wednesday in a society...
Read more