Singapore reports its 34th death from Covid-19. This figure exceeds the number of victims during the 2003 Severe Acute Respiratory Syndrome (SARS) outbreak which was 33 people.

antvklik.com – Based on data from the World Health Organization (WHO), Singapore is one of the countries worst hit by SARS outside mainland China. It is associated with infection and mortality.

The SARS outbreak is believed to have emerged from traditional markets in Guangdong Province, China, before spreading to big cities/towns.

Globally, there were 774 people died as a result of the epidemic that hit nearly 30 countries.

Singaporean authorities had said at the start of the Covid-19 pandemic that experience dealing with the SARS outbreak meant they were better prepared for the Covid-19 outbreak.

But in reality, the death rate from Covid-19 in the lion’s country is now higher than the SARS outbreak.

So far, Singapore has reported 62,219 Covid-19 infections since January last year. While the country recorded 238 cases of SARS between March and May 2003.

Singapore’s Ministry of Health said the 34th death toll from Covid-19 was an 86-year-old woman who had not been vaccinated. The woman had a history of comorbidities or comorbidities, including diabetes and hypertension. 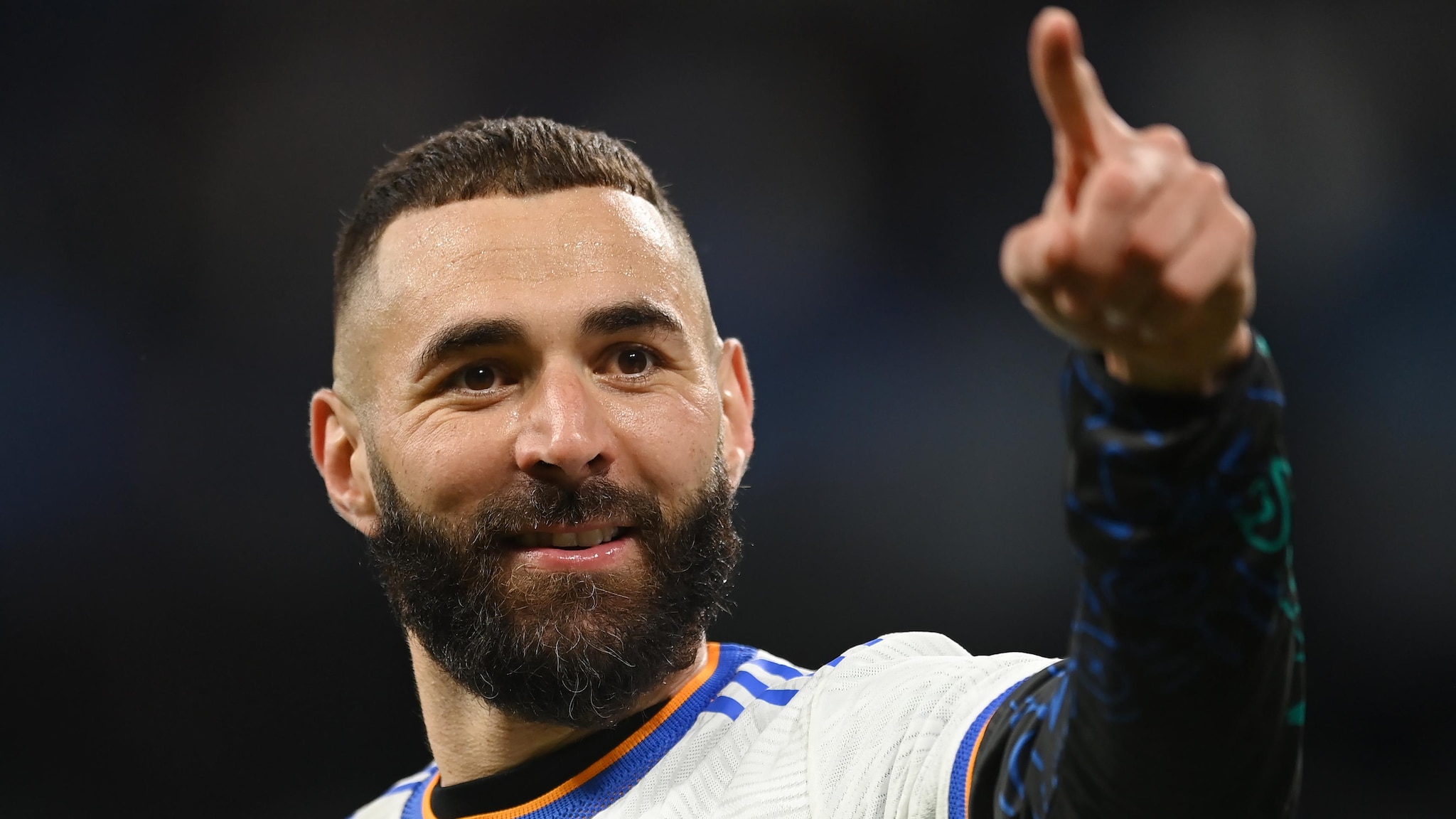 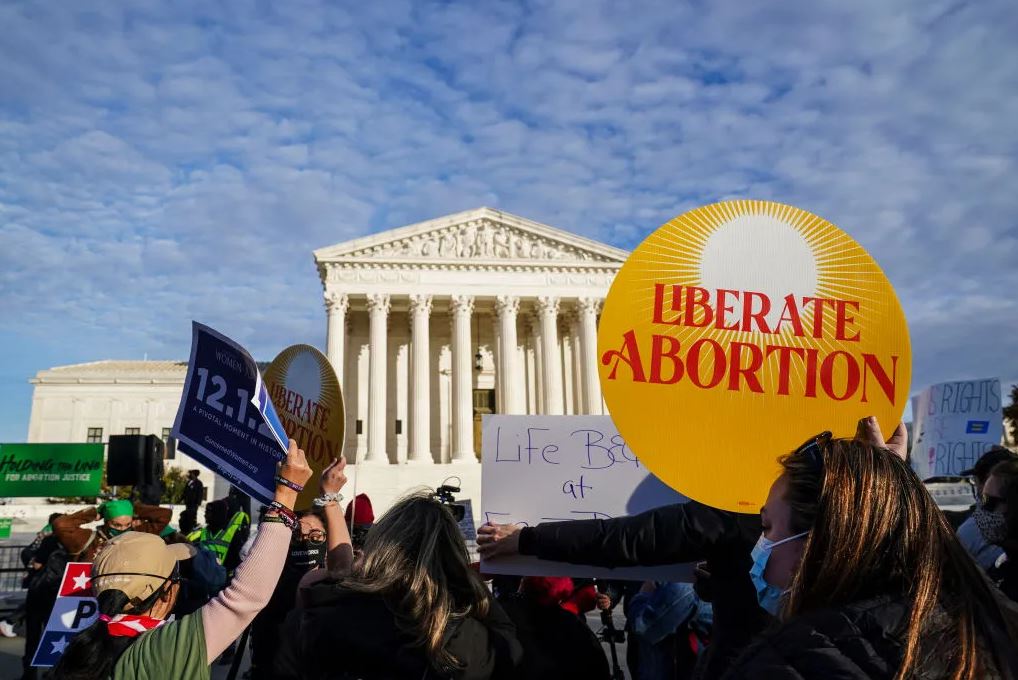