The mother of the child from Perushtitsa: Inadmissible! He set foot in the fire in the school yard 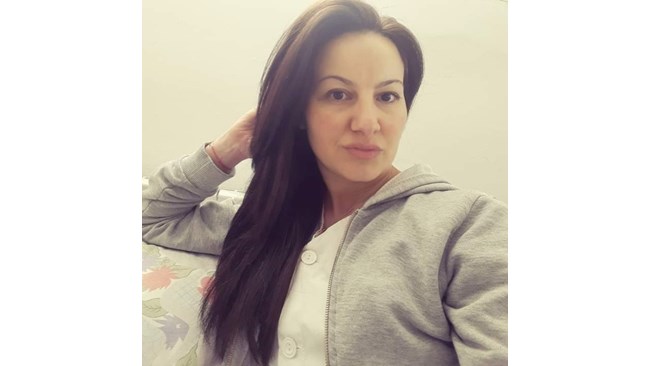 – The 5th grader has third degree burns, they operated on him

– The Education Inspectorate in Plovdiv has appointed an inspection

“It is unacceptable for such things to happen in the school yard where children play. This is the second case in a school year.” This was stated on the social network by Pepi Totova-Kolovska, mother of the fifth-grader Alexander, who received burns on both legs at the Petar Bonev Primary School in Perushtitsa. She asks who should take responsibility for this incident.

“Yesterday we sent our son Alexander Totov, alive and well, to school. At 10 o’clock my husband was called that Alexander had burned both his legs, in an unsecured area where fire is emitted daily from the boiler in the building. He did not know for her. The child’s shoes and socks were set on fire. As a result, there was a 2-3 degree burn. He had been on sedatives all night before the operation, “said the worried mother.

The Regional Department of Education in Plovdiv has appointed an inspection.

“Tomorrow our expert Janeta Vakrilova will check on the spot what happened. We want to see what decisions have been made, why there was an unquenchable fire in the school yard,” said the head of the Plovdiv Regional Police Antoaneta Krastanova. She added that a detailed report from the school’s management had been requested.
Its director Boyko Ivanov did not answer our calls.

The injured fifth-grader was an operator today at the Burn Clinic of St. George University Hospital in Plovdiv. 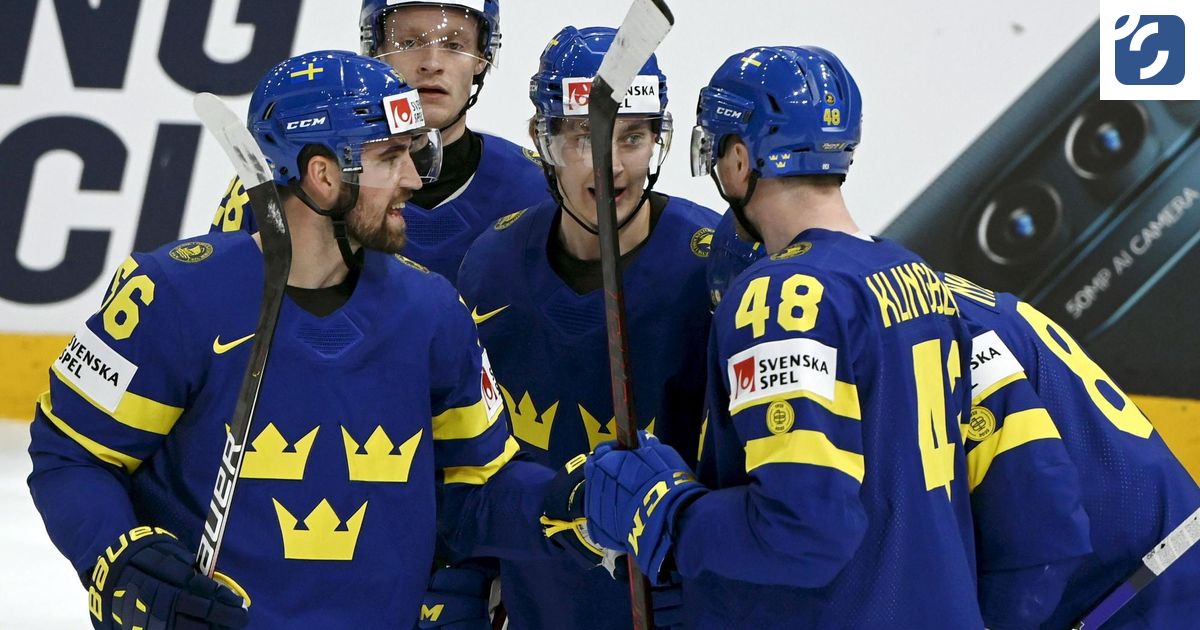 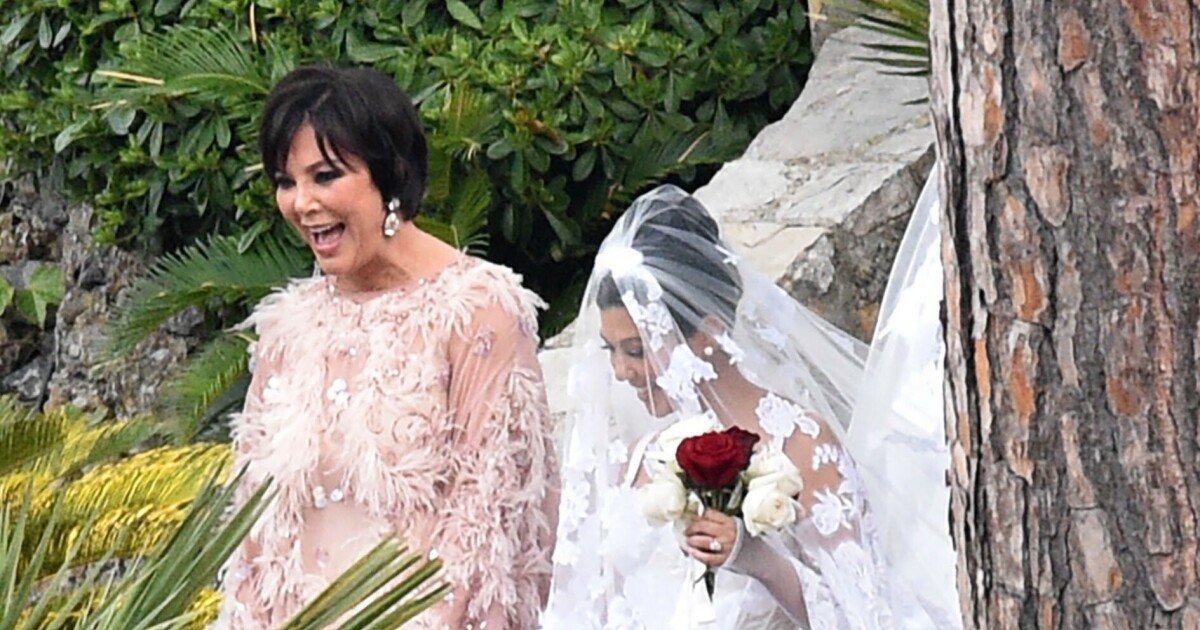