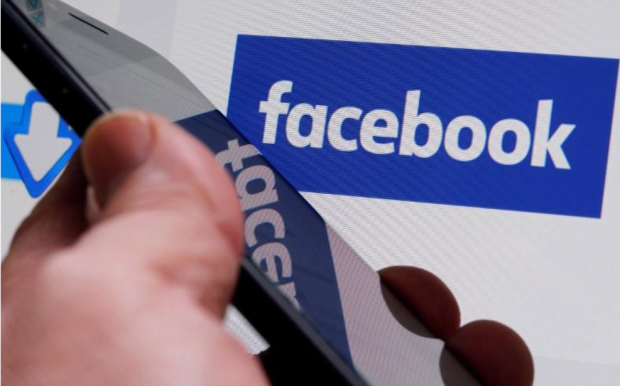 A total of 4045 hoax reports were submitted on the Facebook platform and have been followed up by the Ministry of Communication and Information. Photo: ist

JAKARTA – The issue of hoaxes is still rampant, especially regarding the Covid-19 hoax. Based on a report from the Ministry of Communication and Information (Kemenkominfo) uploaded on its official Instagram, in the period 23 January 2020-13 September 2021 there were 1,900 findings of the Covid-19 hoax issue.

READ ALSO: Redmi 10 is the first mobile phone with a 50MP quad camera at a price of IDR 2 million

Meanwhile, 1,900 were disseminated to Ministries/Agencies and Society. As for the takedown submissions regarding the Covid-19 hoax issue, there were 4,724 and those that have been followed up have reached 4,597. The rest, 767 received law enforcement.

The highest number of takedown submissions for the spread of Covid-19 hoaxes on social media is Facebook. A total of 4045 reports were submitted. 3,942 of them have been followed up or taken down. The remaining 103 issues are being followed up.

The second place is filled by Twitter. Where there were 567 hoax submissions that were taken down. 557 of them have been followed up, while 10 are still in the process.