The Minister of Justice: We divide KPKONPI, we close special justice 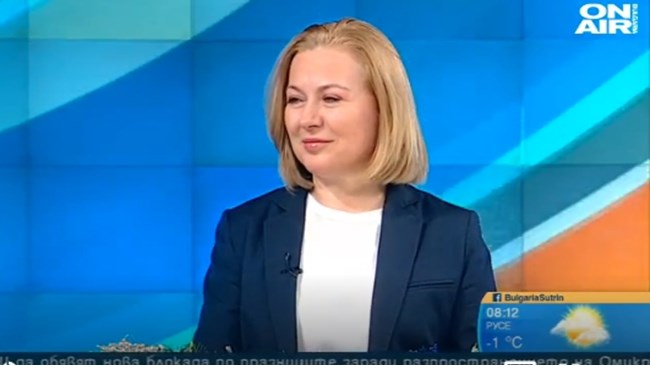 The Minister of Justice Nadezhda Yordanova in the studio of “Bulgaria in the Morning” on Bulgaria ON AIR.

Judicial reform is among the new government’s top priorities, Justice Minister Nadezhda Yordanova said in Bulgaria ON AIR’s Bulgaria in the Studio studio. According to her, there is a sense of injustice in society.

Yordanova said changes were being prepared in the Anti-Corruption Commission. It is envisaged that KPKONPI will be divided into two. Anti-corruption commission, which should be stronger and able to investigate corruption crimes, and the materials should be used in criminal cases. To have a commission to deal with the recovery of illegally acquired property, applying production of high European standards, the minister explained.

Yordanova was adamant that specialized justice in Bulgaria is unfair and should be closed. The data from their work are, to put it mildly, unreliable, said the Minister of Justice. He added that the instructions are not to create a prosecutor’s office in the Prosecutor’s Office.

“We believe that there are enough MPs in the National Assembly for whom the future of Bulgaria is important. I hope many of them realize that without these reforms we can not guarantee the future of our children and the dignified old age of our parents,” said the Minister. Yordanova. The composition of her team will soon become clear. She will have advisers on issues such as juvenile justice and program budgeting in the prosecution service.

Taking office as a minister, Nadezhda Yordanova has found 14 criminal proceedings against Bulgaria. In two of them we are at a stage where the EC is ready to start a procedure for property sanctions for unfulfilled commitments.

In 4 years, she expects us to have a justice system in which society has more confidence and functioning e-justice.

“They deliberately distorted the facts. Bulgaria received a red card in several reports prepared by the EC that we have a problem with the accountability of the Prosecutor General and the lack of an effective mechanism in cases where he violates the law. The EC wants ambitious measures to guarantee supremacy of the law “, commented the Minister of Justice.

He stressed that in the latest version of the Plan our country envisages serious measures to deal with this situation. Accountability of the Prosecutor General will be ensured, a mechanism for holding him accountable is provided, as well as additional steps for judicial control when the Prosecutor’s Office refuses to initiate preliminary proceedings.

“The solution has been sought within the framework of the current constitutional framework, so that the overall implementation of the Plan cannot be blocked. This does not mean that we are abandoning amendments to the Constitution,” Minister Yordanova told Bulgaria ON AIR. 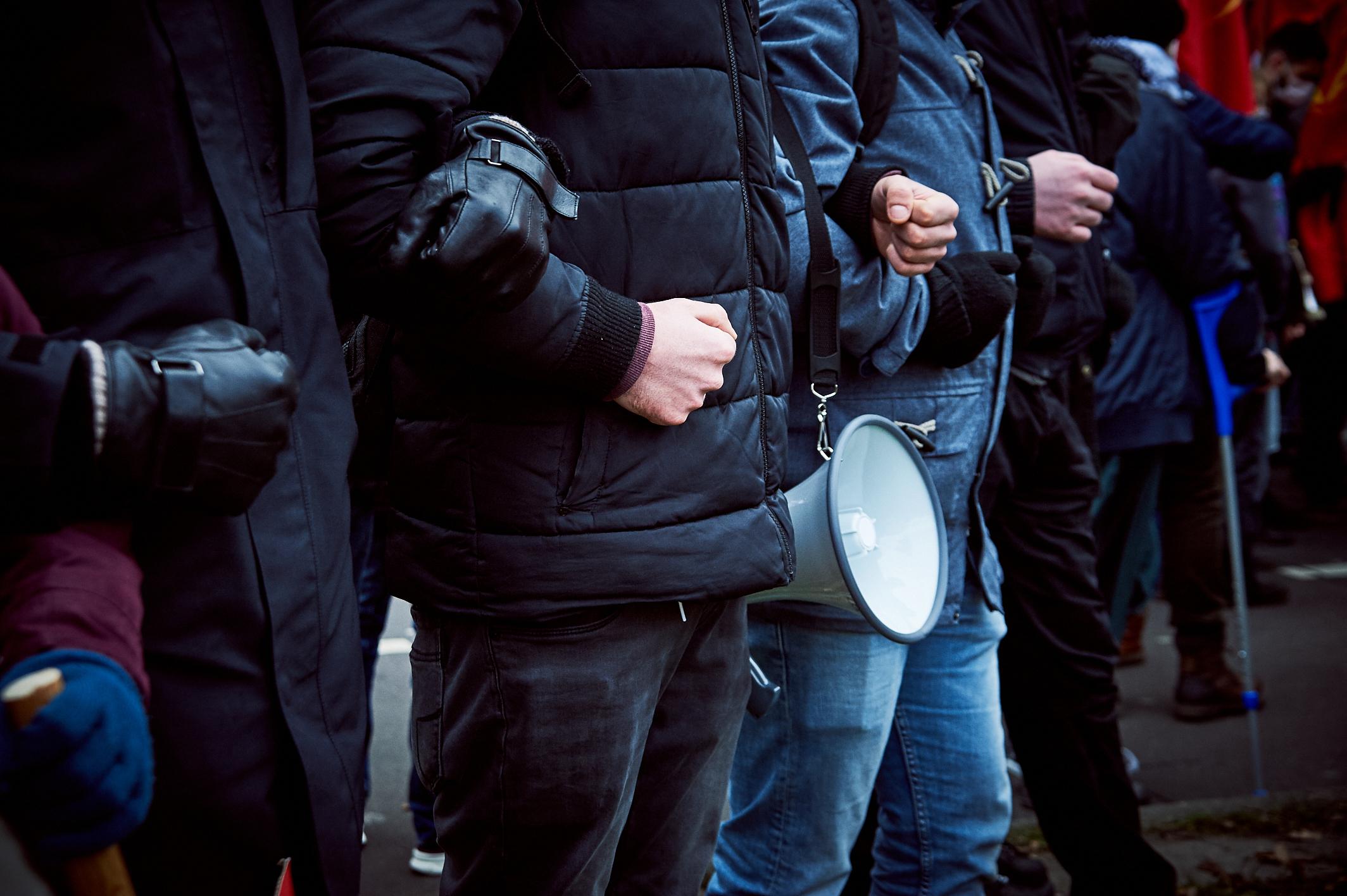 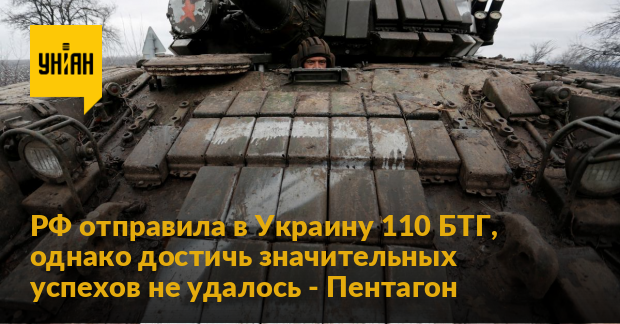 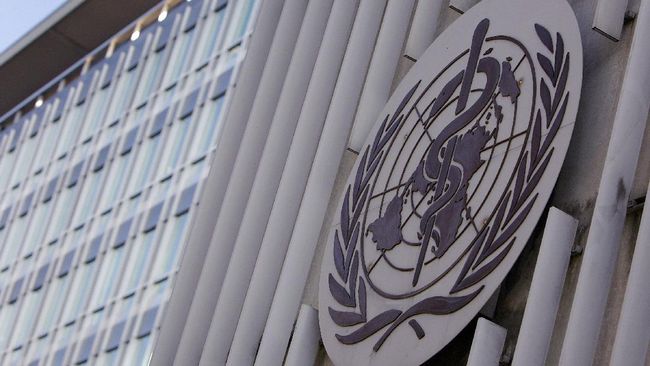 Monkeypox is transmitted through sexual intercourse, WHO warns the LGBT community

It’s not over yet! The former champion unveiled the statue and confirmed his return 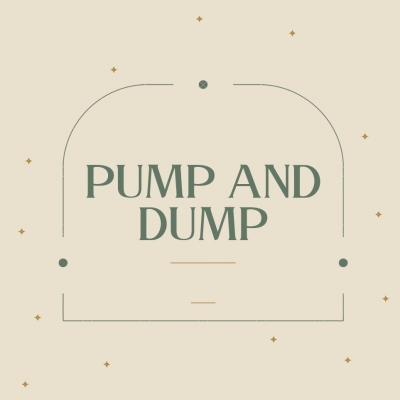 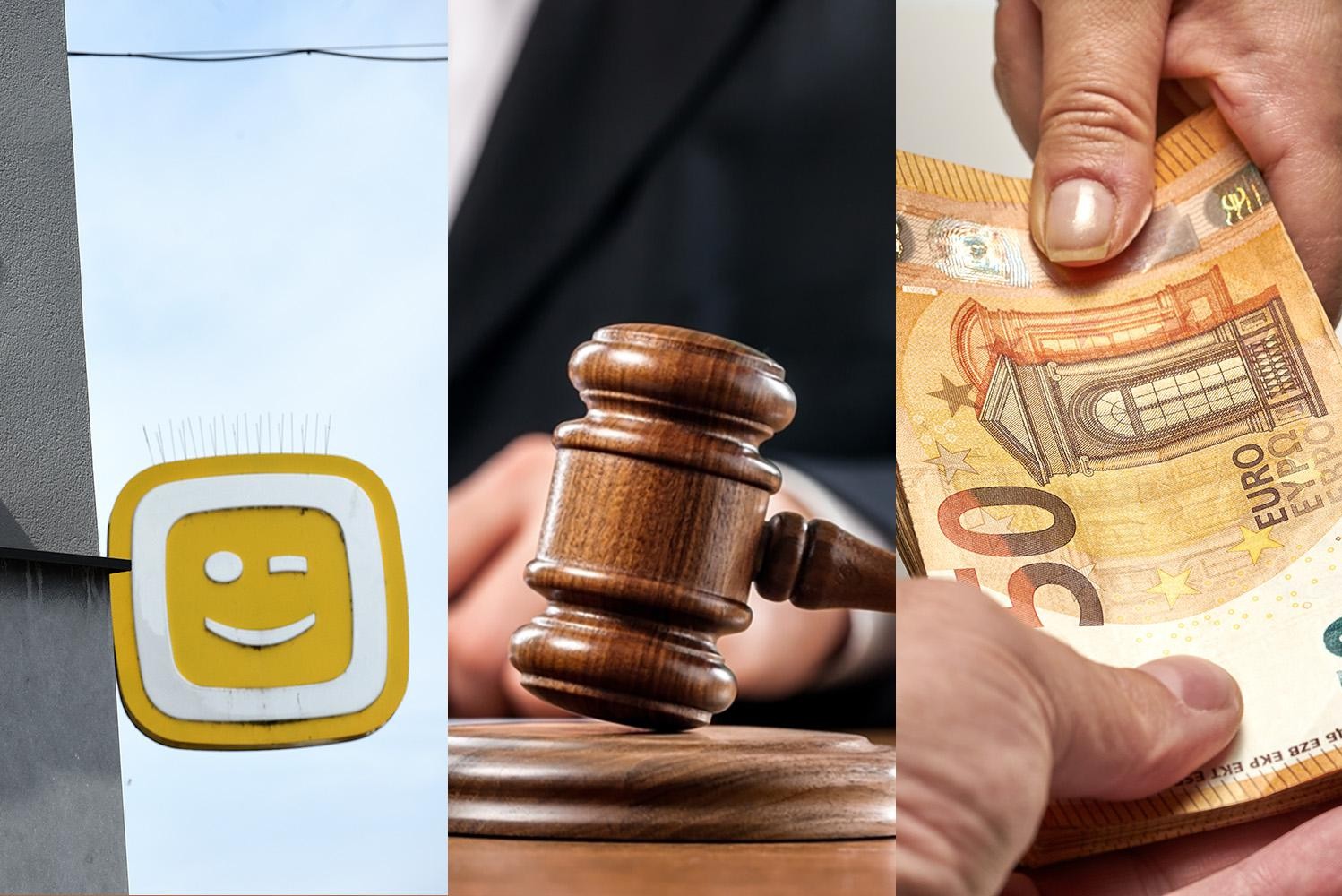 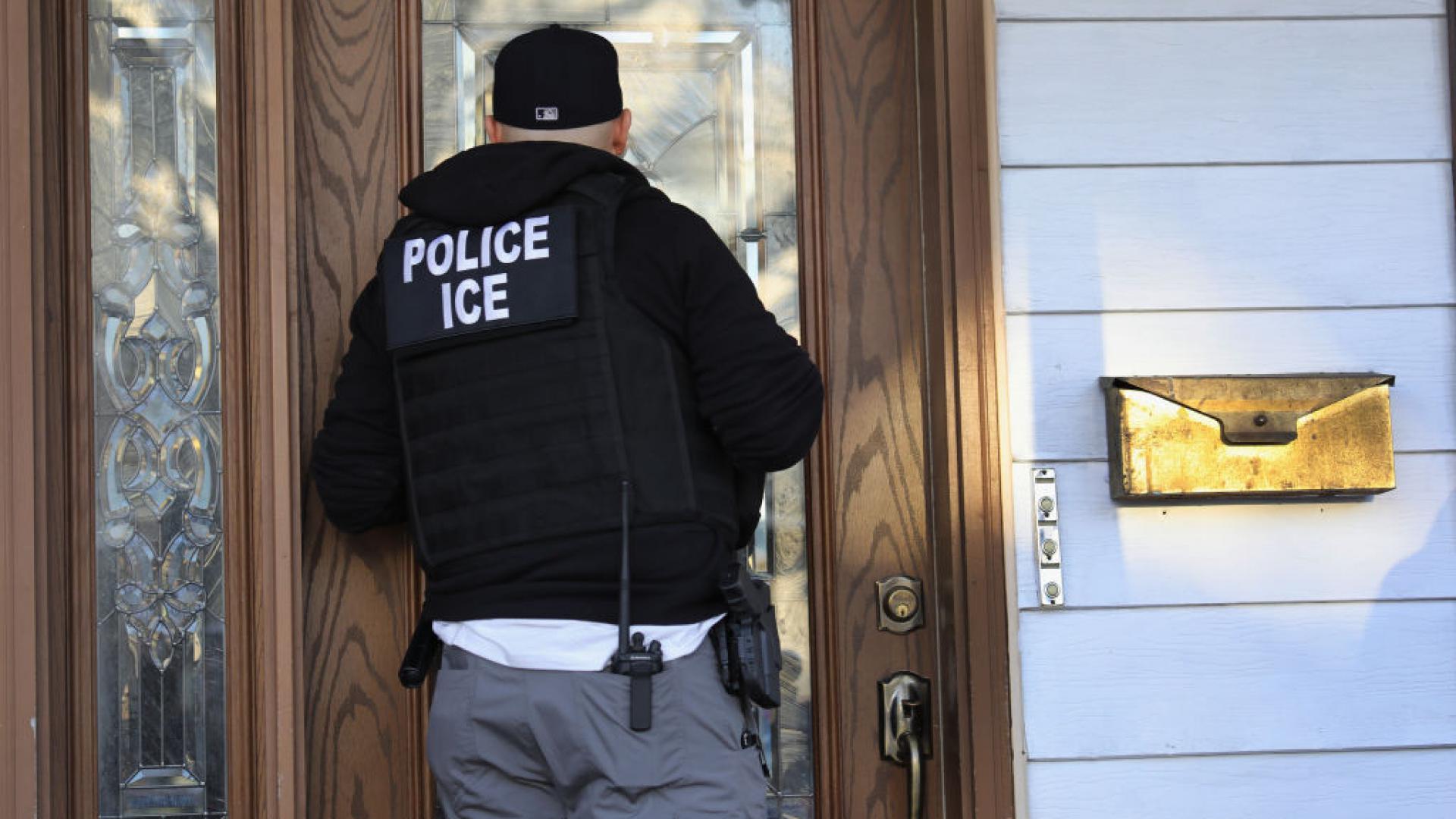 Monkeypox is transmitted through sexual intercourse, WHO warns the LGBT community