“The golden triangle, THE project for the next few years”: Jean-Pierre Giran takes stock of the future of Hyères 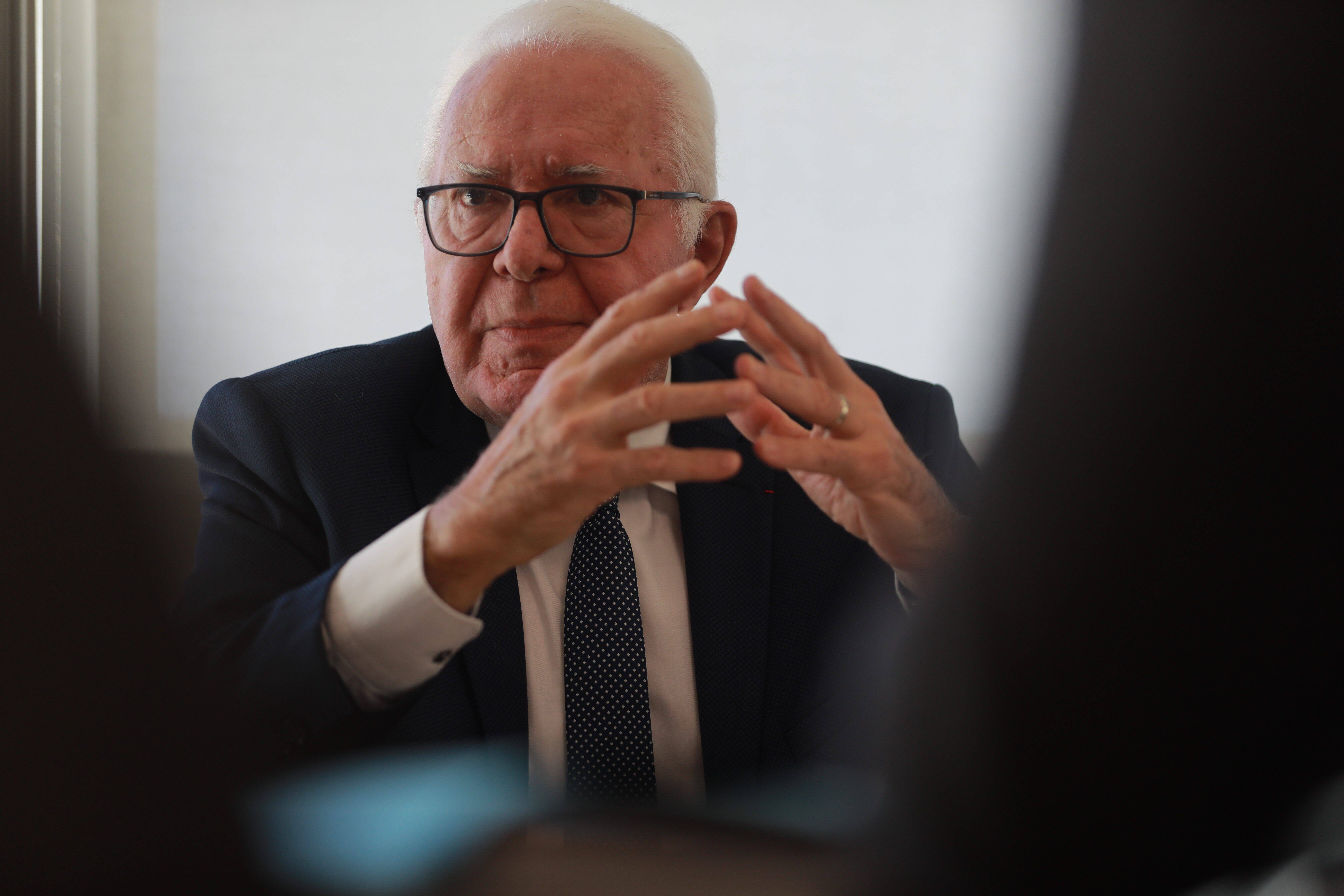 If the mayor of the city of palm trees starts this year “in a humanly unpleasant atmosphere” (our Thursday edition), it reaffirms for 2022 its “total commitment for his municipality which continues to move forward”. “ When I look behind me or in front of me, I say to myself that it is undoubtedly the important city that has changed the most in the Var in recent years…”

The next big project of the mandate will concern the city center and the famous golden triangle which should get a makeover?

Work on the De Gaulle/Îles d’Or/Gambetta triangle will begin in the fall. Studies are in progress. We will phase the site over time, for operational reasons. In the fall, we should start with Avenue De Gaulle and the top of Gambetta. The objective is to display, a repair of the road system, street furniture, a widening of the sidewalks. The project will be definitively stopped after heavy consultation with, on the one hand, the market fairgrounds and, on the other hand, the local interest committees concerned. January is going to be dedicated to that. This is the big project for the next few years, an investment of 6 to 7 million euros financed by the municipality.

Other works in town, the requalification on the east side of boulevards Chateaubriand/d’Orient and Mistral…

Work on the networks has started. Road repairs will begin in early 2022.

A construction site is particularly awaited by the inhabitants of Porquerolles, the installation of Sealine?

The public inquiry begins at the beginning of February, after there are the allocations, the works… It will undoubtedly be operational in the summer of 2023. The problem we have – it is part of the difficulties of a city like Hyères – is the requirements, the administrative standards that take a lot of time.

It delayed it a lot, but it seems that now we have managed to overcome all the obstacles… Normally, it should be done in 2022-2023. It is not a budgetary problem, it is acquired.

What about the Roubaud ZAC?

We are moving forward, but not at the speed I would like. We are in a mix of various administrative constraints. Retention basin requirements have increased. There is a land problem because there are several owners. The decision was made to entrust the Public Land Establishment (EPF) Paca with control of the land.

Is this also the case for the future Rougières ZAC?

Yes, the file is restarted. The EPF manages land control. Contacts have been made with the owners. A call for applications from developers will then be launched so that we can have different hypotheses and we will choose the developer. With a number of prescriptions that I introduced: a reduction in the number of dwellings, just under 800, a footprint of less than 15%. There will also be the creation of land reserves for the municipality of about 3 hectares, to be able, in the long term if necessary, to make a school, a gymnasium… We cannot have an evolution of urbanization and not be concerned by infrastructure. Outside, we have no places. We have practically only Les Rougières left as land available… 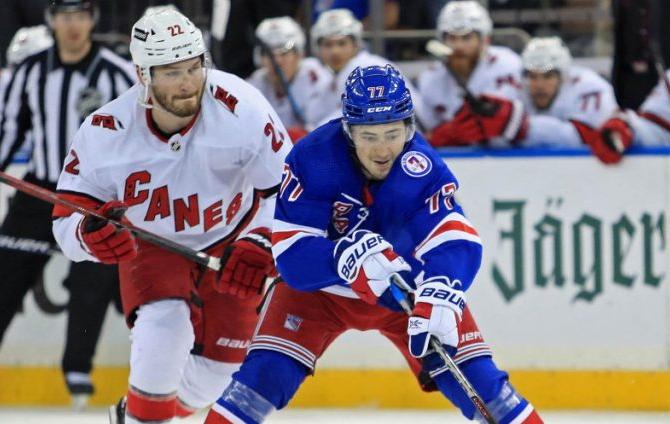 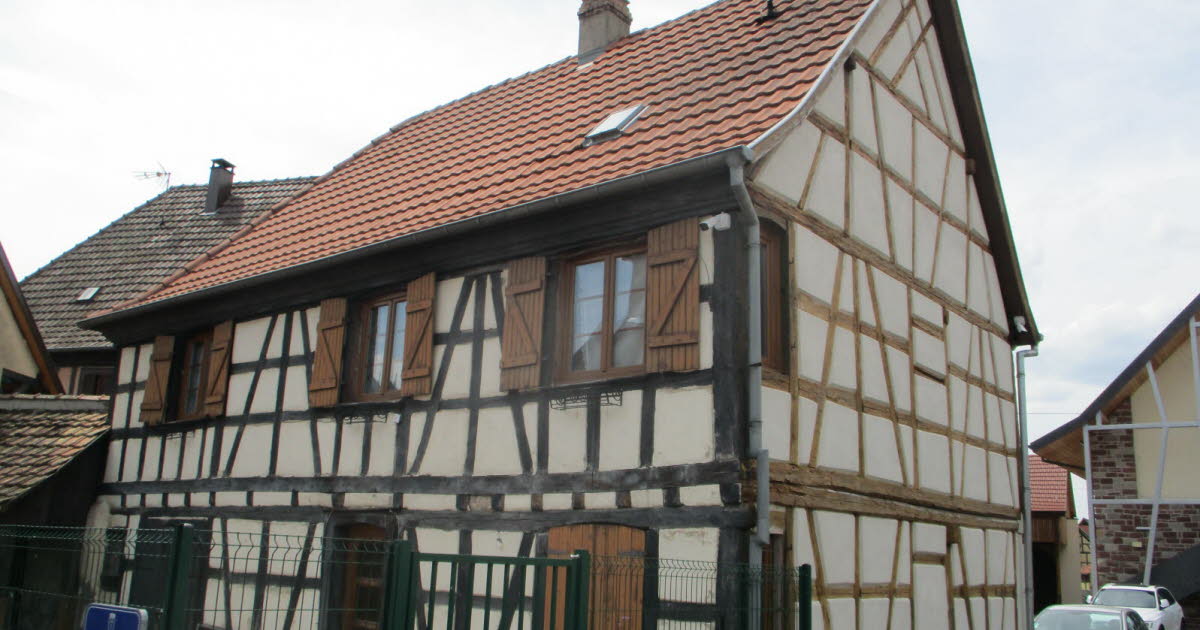 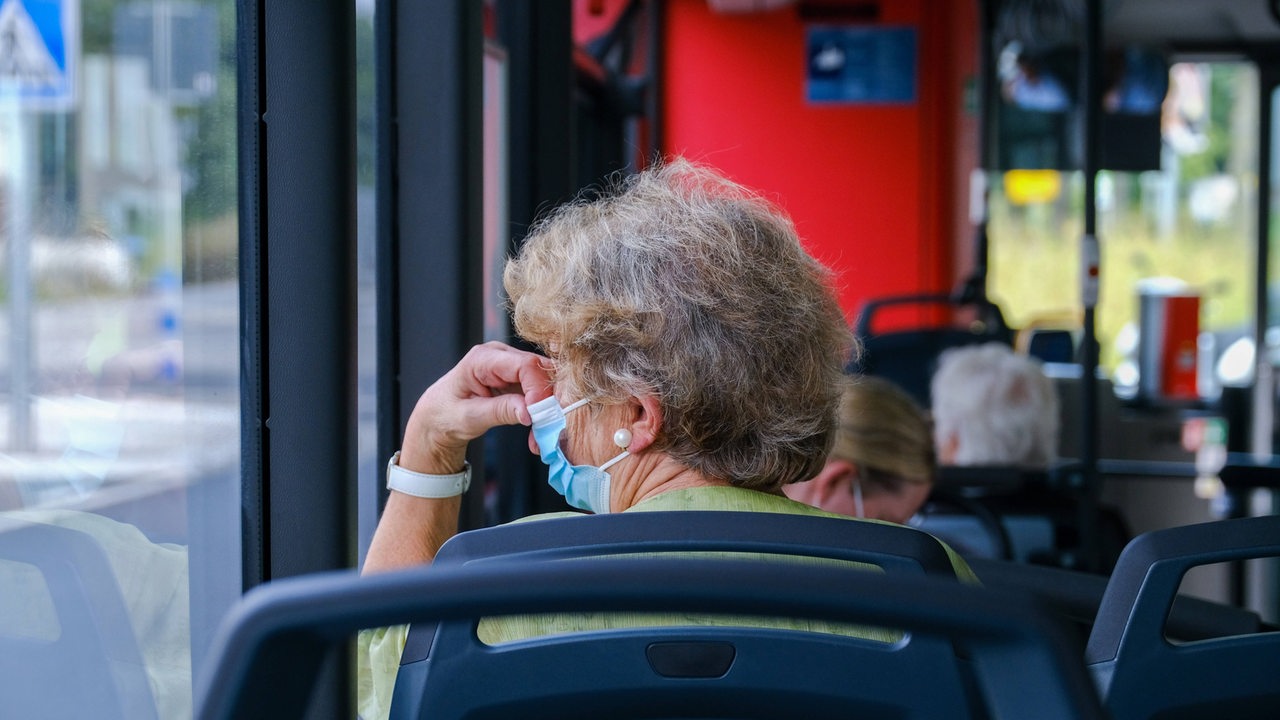 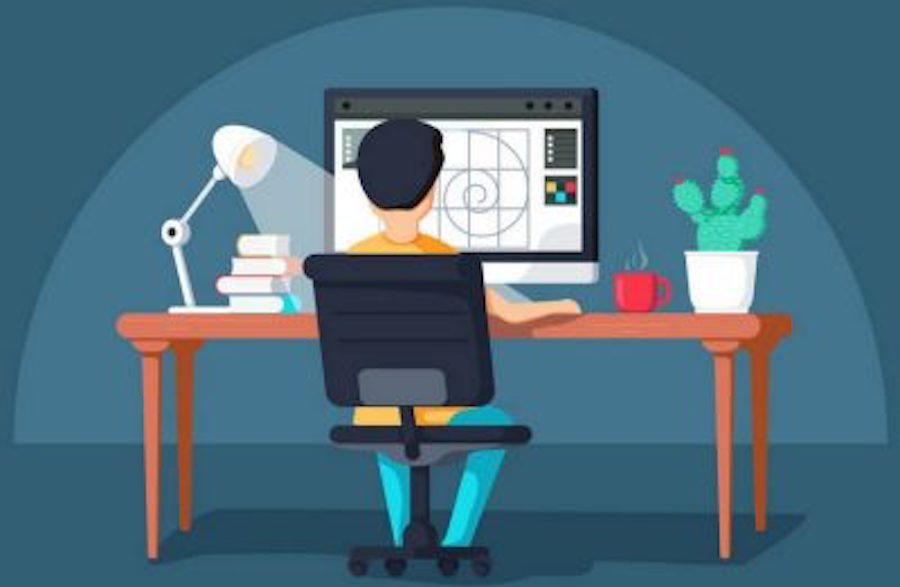 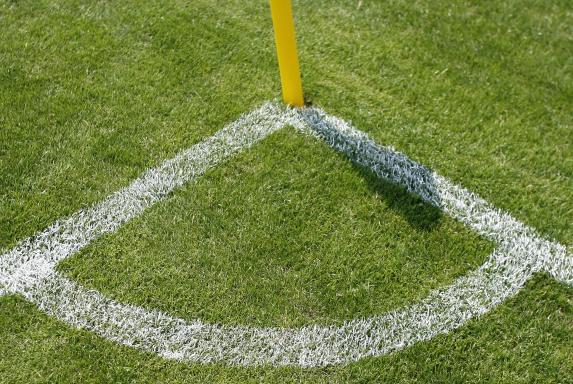 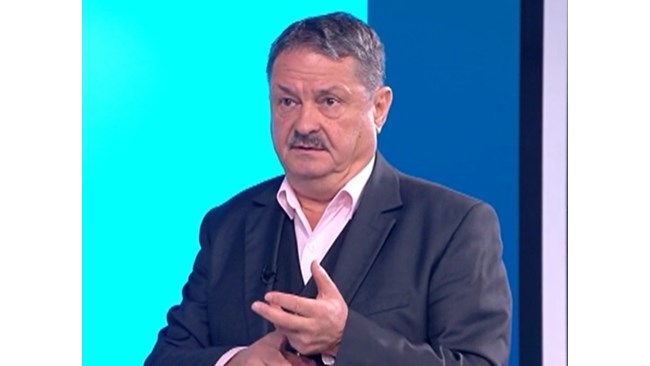