The famous Latvian actor Arnis Līcītis has passed away

“Our friend Arnis Līcītis has gone to eternity! A great person, a great friend! Take peace, Friend! You will miss you very much!”, Riga FC shared on Twitter.

Arnis Līcītis was born in Riga in 1946 into the family of actors Alfreds Videnieks and Helga Līcīte. Educated at Riga Secondary School No. 1 and extramural at the State Conservatory Theater Faculty. Līcītis has performed at the Drama Theater, Valmiera Theater, Youth and Russian Drama Theaters.

He has been filming at the Riga Film Studio since 1965. In total, the actor has starred in about 150 different films.

Admirers of his talent dedicate heartfelt words to the outstanding actor. For some, he is remembered with “Raspberry Wine”, for others with an advertisement with Leon Krivan “Give a kiss”.

I read on FB that actor Arnis Līcītis has passed away. He remembered me very vividly from his childhood with the film “Raspberry Wine”. May the kingdom of heaven be upon him! 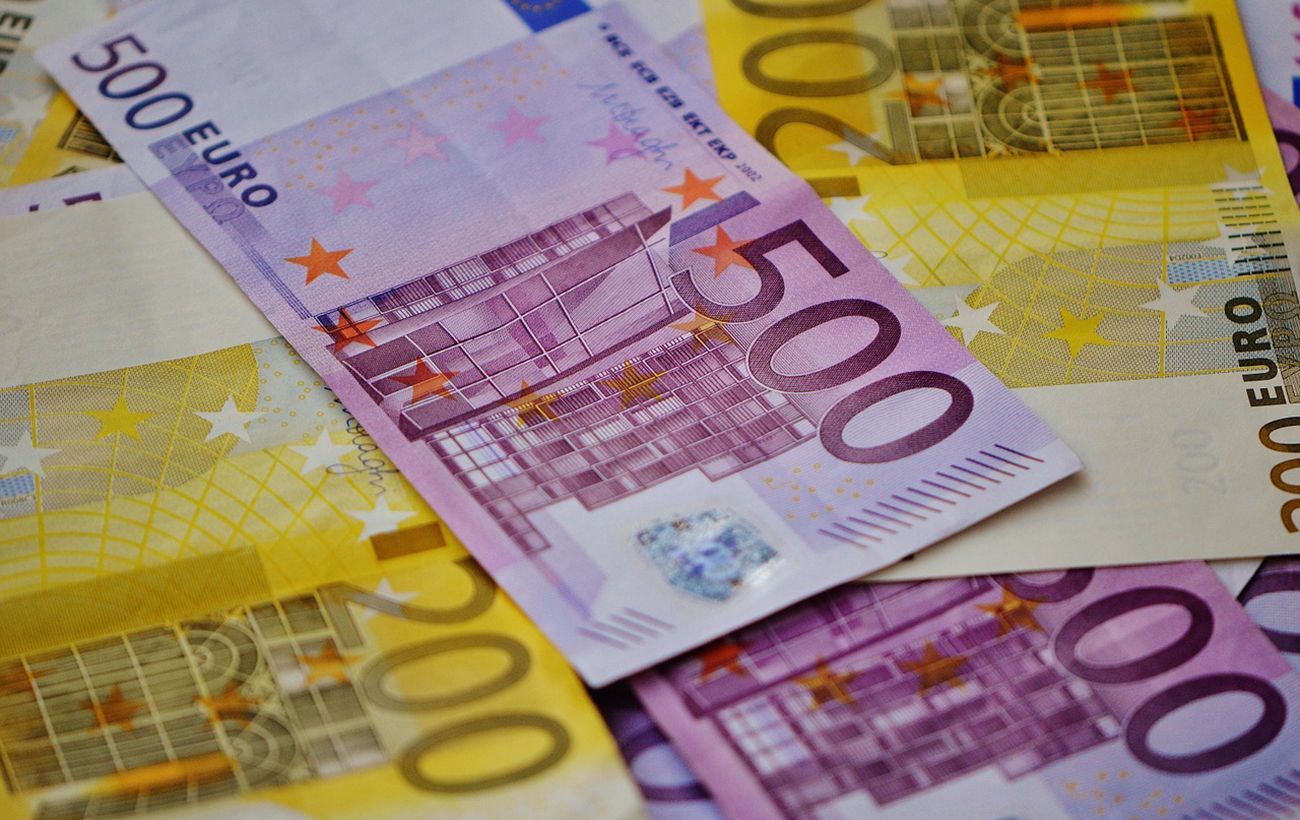 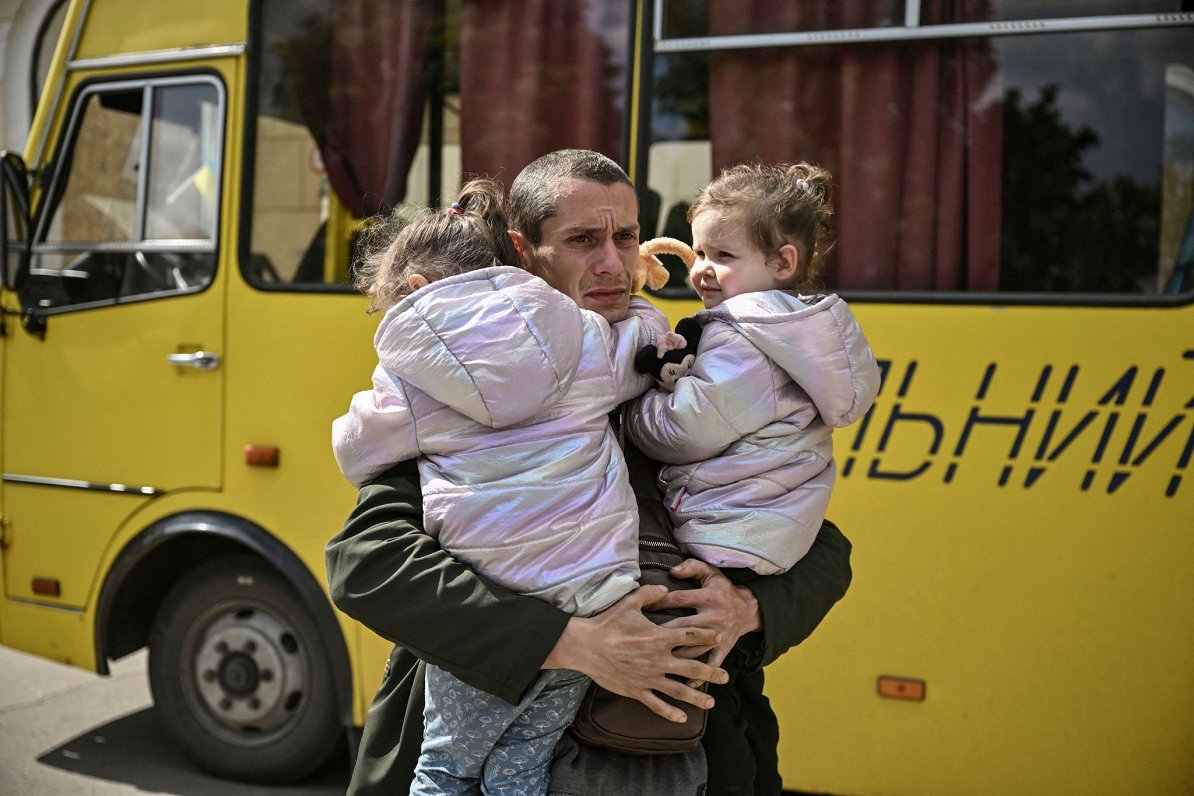 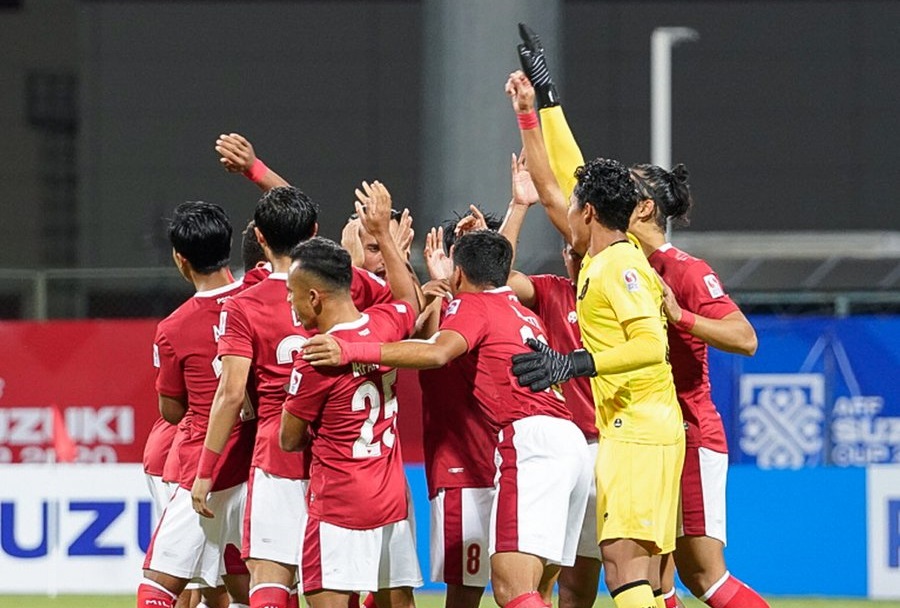 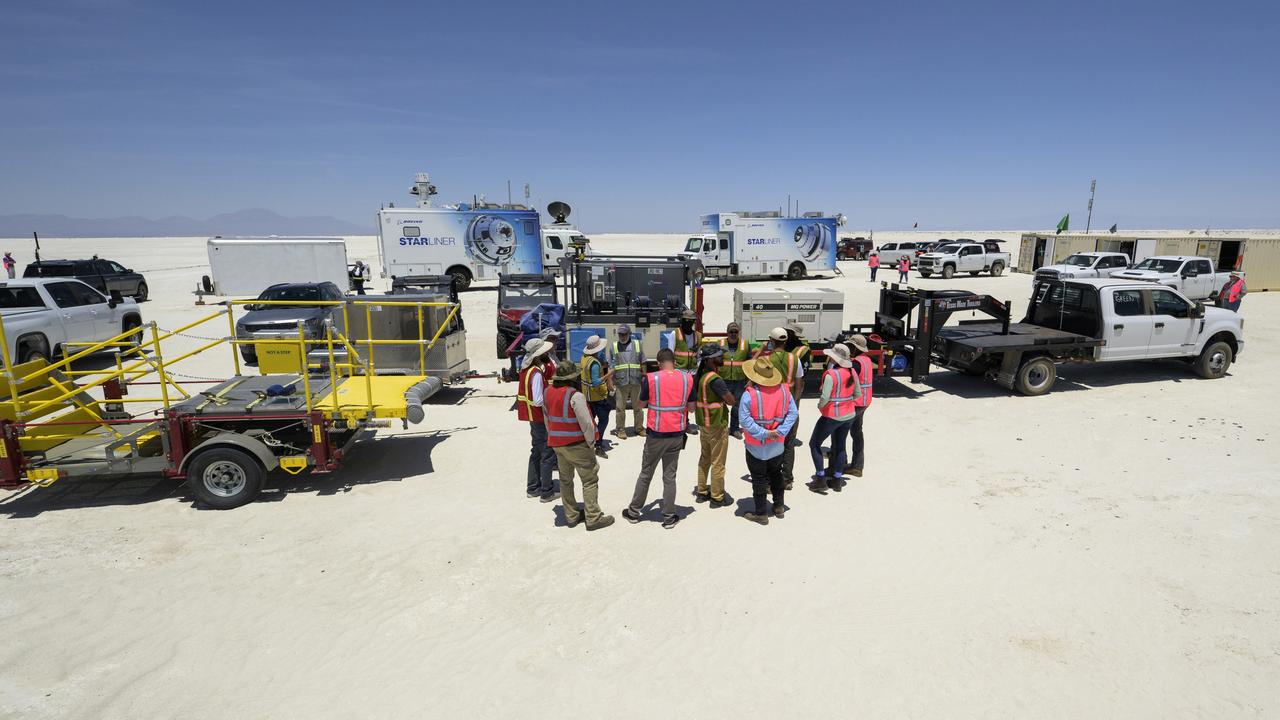