The Czech Republic is one of the worst in terms of emissions of new cars, motorists are conservative 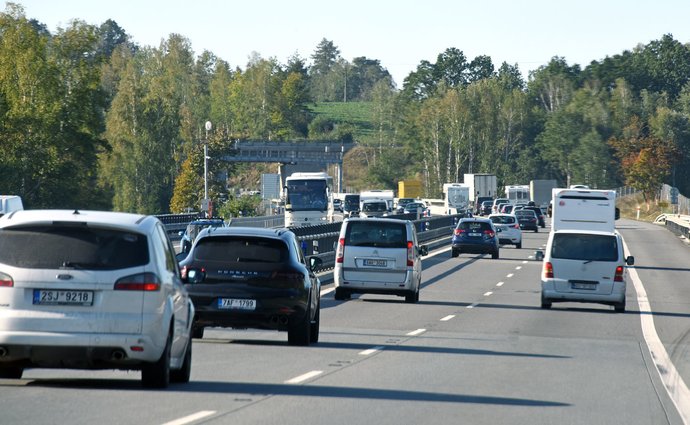 The Czech Republic is one of the worst in Europe in terms of carbon dioxide emissions from new cars. With emissions of 120.9 grams per kilometer, it is the sixth worst in the European Automobile Manufacturers Association (ACEA) ranking.

Arval pointed this out. According to her, the main reason for this situation is the conservative approach of companies and people to alternative drives.

In Europe, emissions from new cars fell by an average of 11 percent, according to data. The average is around 108.2 g / km. According to ACEA, Norway, Iceland and the Netherlands have the lowest emissions from new cars. At the other end of the scale are the countries of Eastern and Central Europe, the worst result being Bulgaria with 133 grams of carbon dioxide per kilometer.

The key reason for the high values ​​of carbon dioxide in new cars in the Czech Republic is the low proportion of cars with alternative propulsion. According to experts, this is especially evident for companies, as company cars have long accounted for more than three quarters of new car registrations in the Czech Republic.

“Czech companies still mostly buy cars with internal combustion engines, although the situation is gradually changing and 22 percent of domestic companies already have vehicles with alternative drives in their fleets,” said Tomáš Kadeřábek, a consultant for Arval, which provides operating leases. He pointed to this year’s Arval Mobility Observatory survey, according to which the share of companies with electric vehicles in their fleet has increased significantly, compared to last year to eight percent. “However, if there is no significant tax advantage for cars with alternative drives, a greater change in the preferences of fleet managers will not occur in the near future,” Kadeřábek added.

For ordinary motorists, the main argument has long been the price. According to surveys, most Czech drivers plan to spend up to half a million crowns on a new car, but such cars are declining significantly. “Cars with alternative drives will be the only cars that a Czech customer will be able to buy from carmakers with a European presence within ten years. Ales Polak.