The CSO disappointed retirees. Watch out for valorization 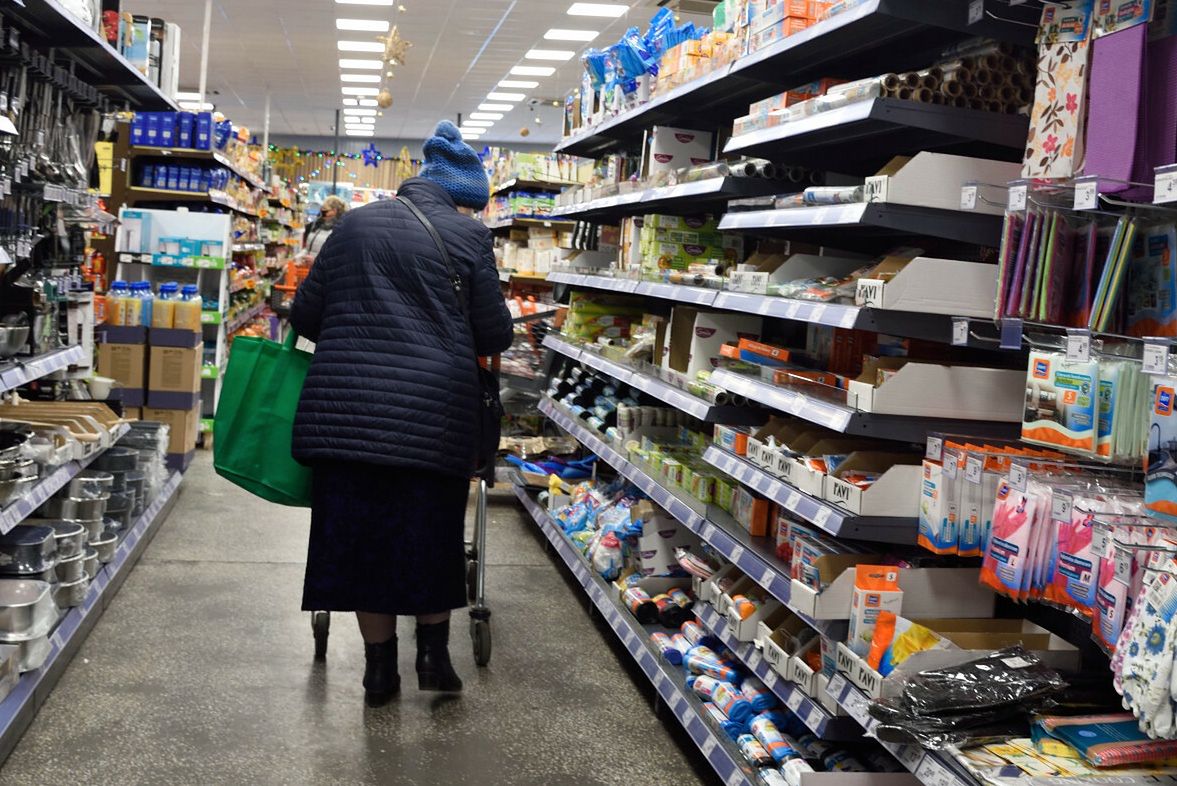 The Central Statistical Office announced on Friday that “the average annual price index of consumer goods and services for the households of retirees and pensioners in 2021 compared to 2020 amounted to 104.9 (price increase by 4.9%)“It is strange that on the same day the Central Statistical Office (GUS) announced that the general consumer inflation index (CPI) for the entire previous year it was 5.1 percent, or 0.2 percentage points. percent more.

Retirement inflation may differ from general inflation due to the basket of products and services used by our seniors. However, it is very rare that the reading is lower than the classic CPI.

“I would even say that this is sensational information. I do not remember that pension inflation was lower than the core inflation before.” he said “Gazeta Wyborcza” Dr. Łukasz Wacławik from the Faculty of Management at the AGH University of Science and Technology in Krakow.

“Very interesting GUS data, I am very surprised. If such an indicator were taken into account, inflation will eat up even faster. The question is whether the government will actually want to valorize the benefit in a greater way, in this situation it seems necessary “ – convinces Oskar Sobolewski, an analyst at the Pension Institute, on Twitter.

– By the end of January, when the exact inflation rates are known, we will know what the indexation of pensions will be in 2022. We estimate that it will be at least 7 percent. she explained.

It would be a good decision as economists have no doubts that the rise in prices will not leave our country so quickly. “This is not the end of inflation increases. In January, it will go above 9 percent. y / y (perhaps it will approach 10% y / y due to New Year’s price list changes). Later, inflation will be limited by the Anti-Inflation Shield (in our view, in February its translation into inflation will amount to slightly more than 3pp), “PKO BP economists wrote on Friday.

In their opinion, the rise in prices has not said the last word in our country yet, but after its rise in January, the Anti-Inflation Shield will provide a half-year respite.

“This should allow the MPC to end the monetary policy tightening cycle in March. At the same time, the expiry of the Shields will be associated with a return to high inflation readings. In our opinion, this means that the probability of their (at least partial) extension is high, and thus our forecast of average annual inflation (7.1% in 2022) may still change” – assessed by specialists from the largest bank in Poland.

See also: Record valorization. What about the 14? Maląg: it will be replaced by the Polish Deal 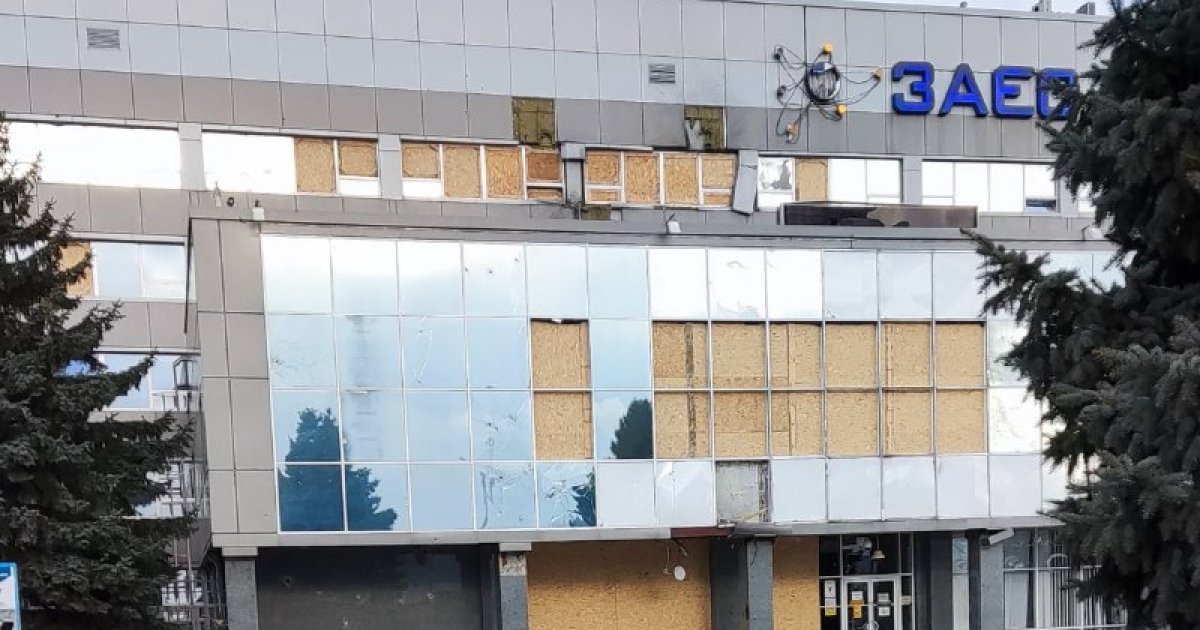 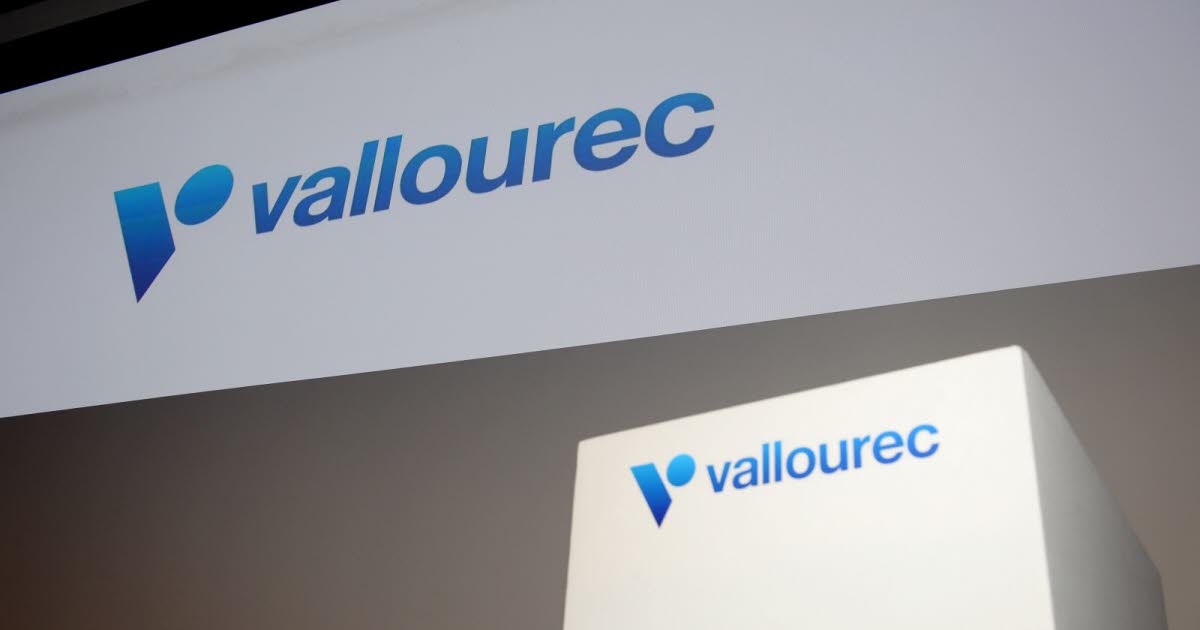 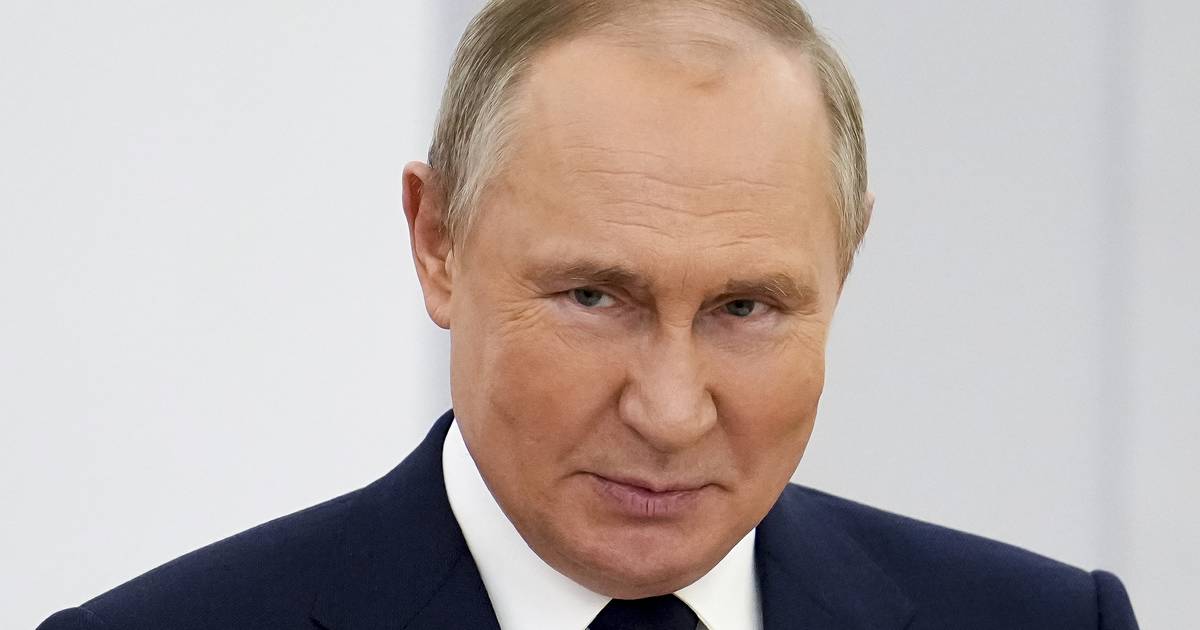 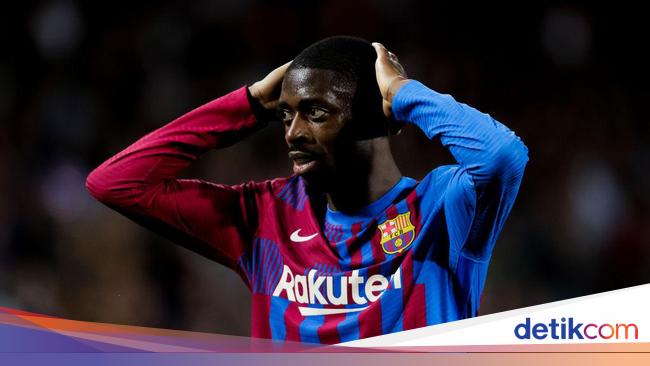