The Corpo museum welcomes drawings, photos and letters between Lorca and Gregorio Prieto 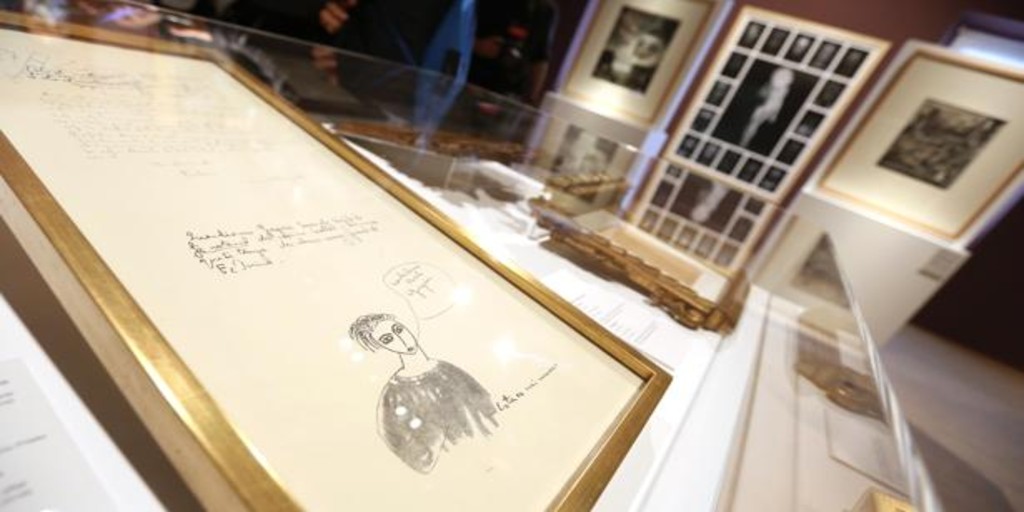 The new exhibition Federico García Lorca and Gregorio Prieto: Drawing of a poetic friendship ‘has been inaugurated this Monday in the Roberto Polo Collection. Center of Modern and Contemporary Art of Castilla-La Mancha (CORPO) of Toledo. This sample has a total of eleven pieces including drawings, illustrated correspondence, collages and photographs that define the relationship between both artists.

This was highlighted by the Deputy Minister of Culture and Sports of Castilla-La Mancha, Ana Muñoz, at the opening of the exhibition itself, which was attended by the artist Roberto Polo; the director of CORPO, Rafael Sierra; the director of the ‘Gregorio Prieto’ Foundation museum, Raúl Luis García; and the Councilor for Education and Culture of the Toledo City Council, Teo García.

Muñoz has defined this exhibition, on loan from the Gregorio Prieto Foundation, as “a jewel and a great opportunity to discover new aspects of two of the great Spanish artists of the 20th century” and their relationship, since the conjunction with the other works , previously exposed, form a dialogue that when viewed, analyzed and contextualized, can become more “dazzling” than by themselves.

In the same way, the director of the Gregorio Prieto Foundation, Raúl Luis García, has highlighted that these works are the result of the relationship between Lorca and Gregorio Prieto and of their numerous encounters. «These drawings are the many that Lorca made in the letters he wrote to his friends, which were always accompanied by a drawing, and many others were those he did for entertainment and pleasure, to develop that artistic part that for Lorca was never a priority, but it would be serious, “he said.

For his part, the artistic director of CORPO, Rafael Sierra, has detailed that the choice of the surrealism room to include these works is based on the intention of creating “a dialogue” with the rest of the works by Max Ernst, Marc Eemans, Sadie Murdoch, Marc Maet, Darío Suro and Pierre-Louis Flouquet. “It is a cabinet exhibition with few shadows, but with a very ambitious approach”, he pointed out.

Finally, Roberto Polo has expressed his enthusiasm for the cession of these works by the Gregorio Prieto Foundation, since they allow to show the world the artistic facet of Federico García Lorca, since “he was a well-known writer internationally”, but as a cartoonist , “less” was known about him. 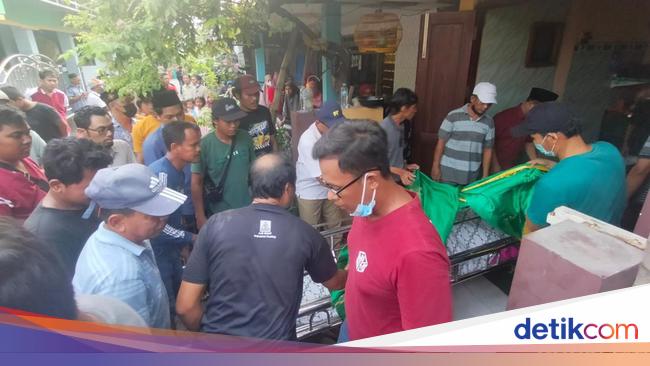 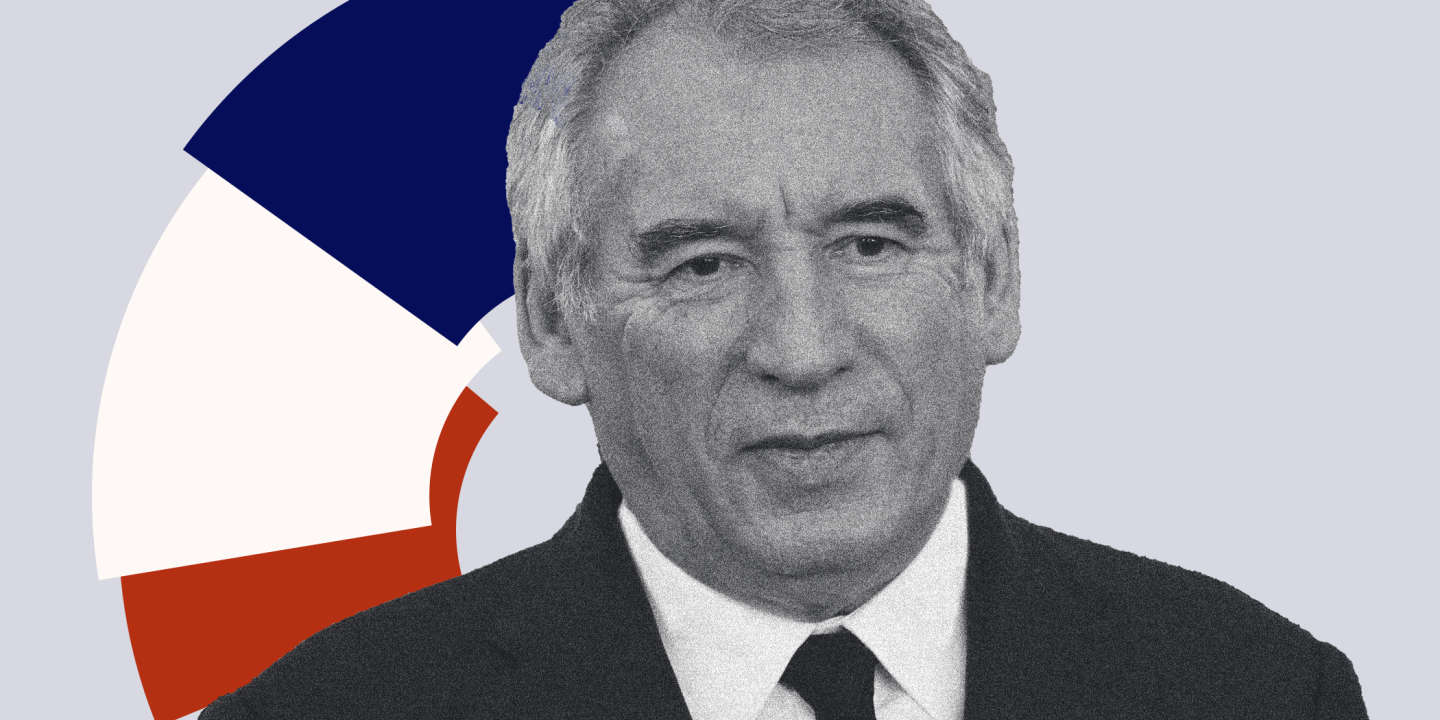 Ice Hockey World Cup 2022 | Czechs, be careful! An amazing player, the expert smacks in front of an Austrian jewel, whose audacity has also been known to the USA 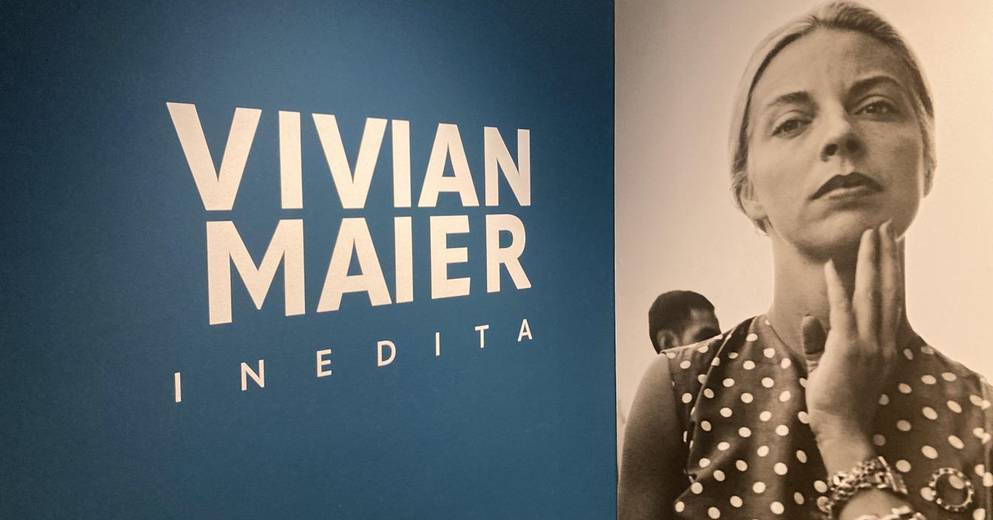 Mysterious cells from 830 million years ago. Perhaps they are still alive 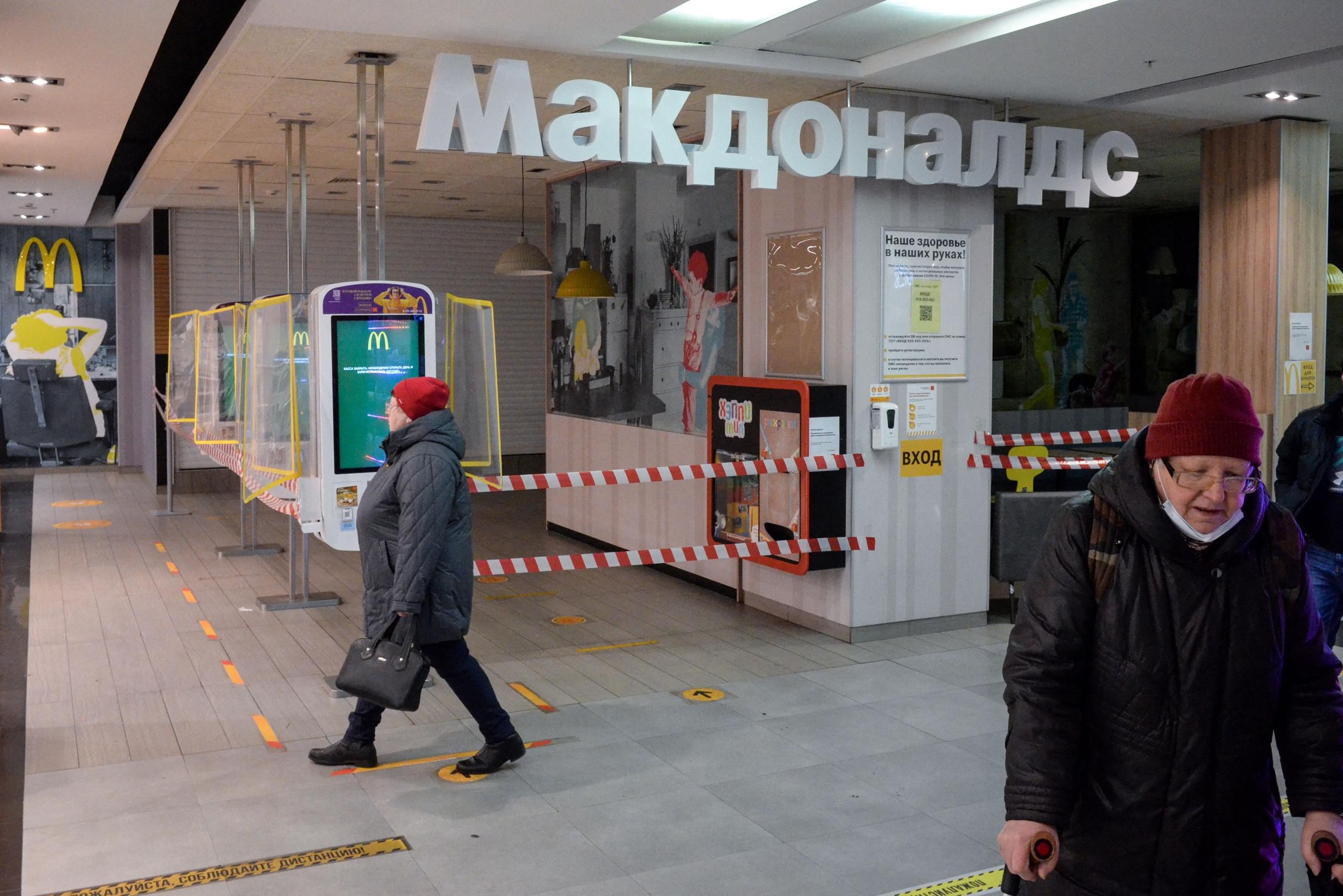 Hockey: NHL: Calgary and New York one round ahead

What can you do if you have debts with the health insurance company, do they also accept monthly payments or do you have to take out a loan?

Ice Hockey World Cup 2022 | Czechs, be careful! An amazing player, the expert smacks in front of an Austrian jewel, whose audacity has also been known to the USA