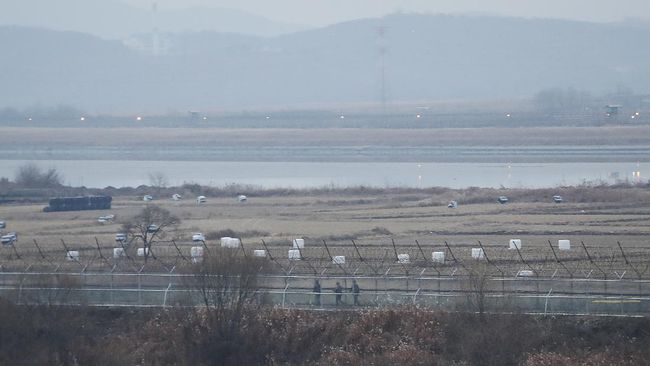 Reporting Asia Times, Kim Woo Joo (29) had to accept discrimination from South Korean society after defecting from his country and taking refuge in South Korea. He admitted that his reason for defecting in 2020 was to escape his abusive stepfather.

By changing his name to Kim Woo Jeong, he is reportedly working as a janitor at an office in South Korea.

Many North Koreans have fled their harsh life in North Korea. They choose to leave because they suffer from poverty and hunger and suffer human rights violations while in their country.

Around 300,000 North Koreans are said to have fled and moved to various countries around the world since the end of the conflict on the Korean peninsula in 1953. While about 30,000 people chose to stay in South Korea.

This phenomenon is caused by the fact that the refugees admit that it is difficult to live in a foreign country and their longing for their relatives in North Korea.

Continue reading on the next page… 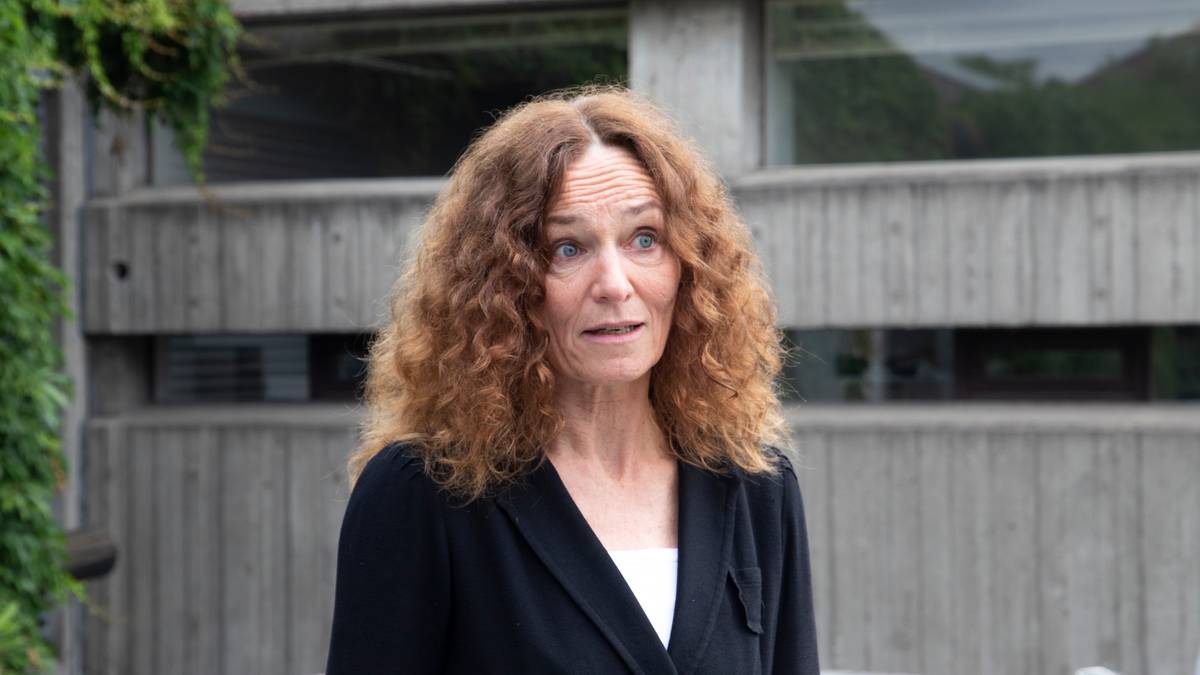 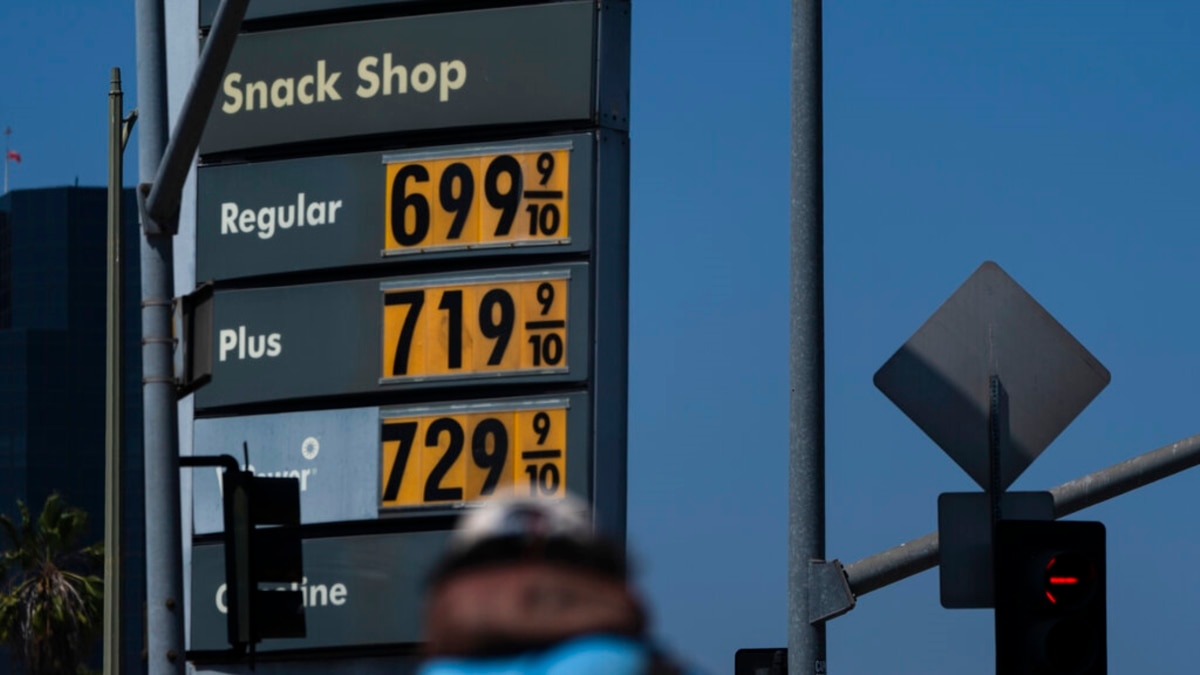 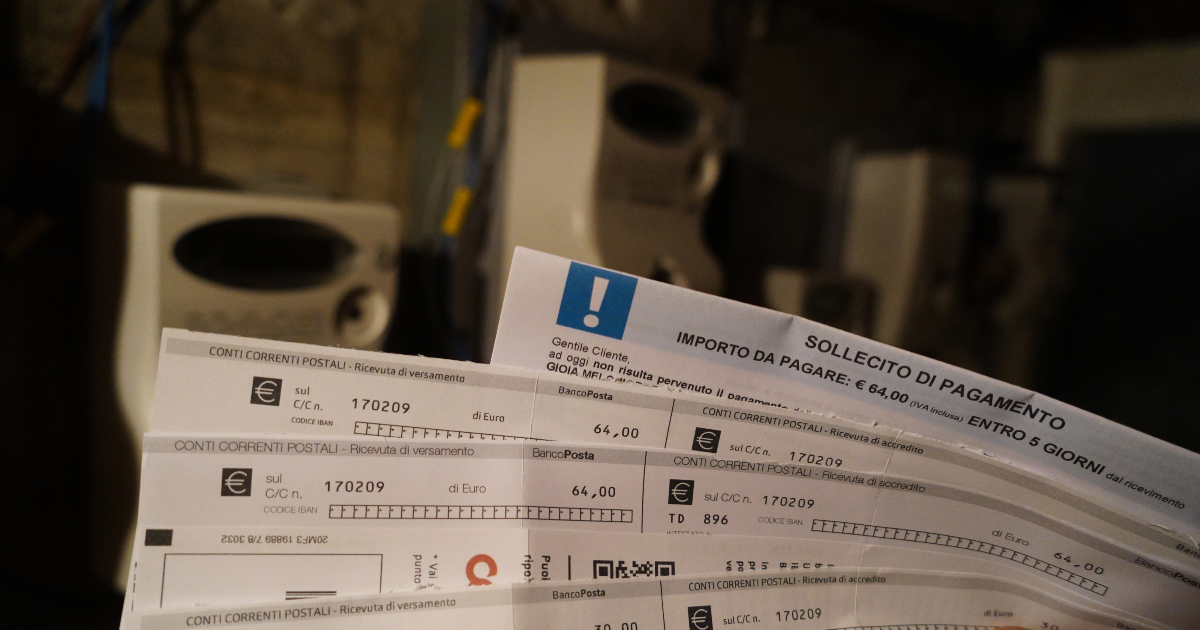