The “bomb” on public accounts of possible non-repayments of loans to companies guaranteed by the Treasury, at risk of 10 billion 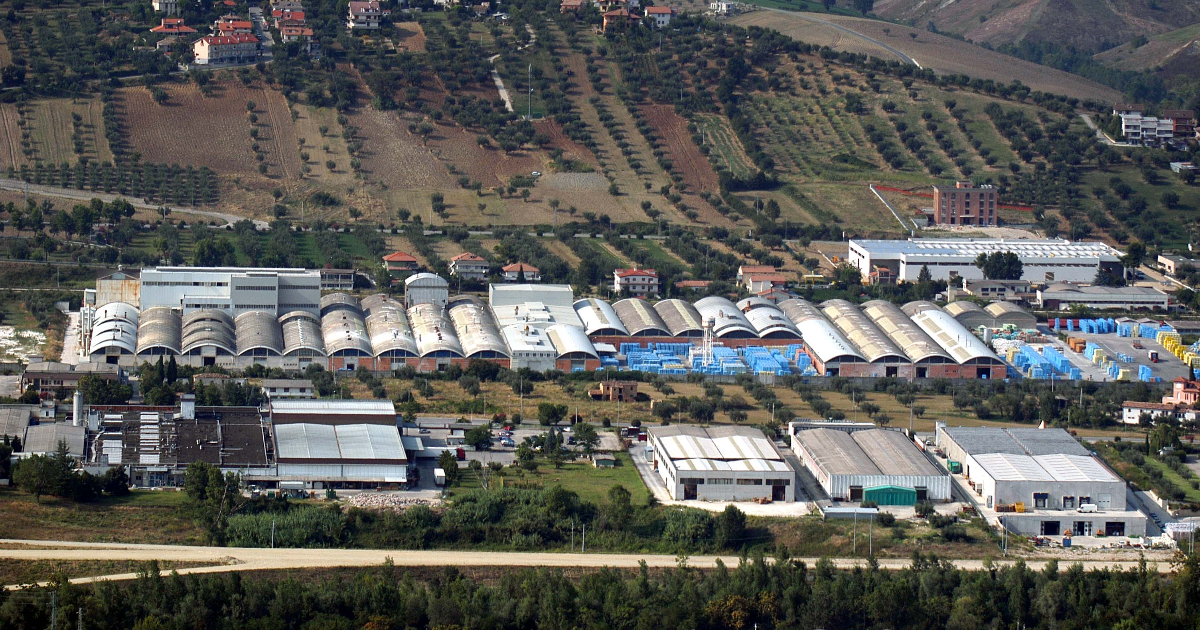 Data on state-guaranteed business loan moratoriums have the ominous ticking of a time bomb. That could perhaps be made to shine without serious consequences but that risks costing taxpayers up to € 10 billion. Step back. In the initial stages of the pandemic, the government, as in many other European countries, decides to support companies too through the credit guarantee instrument. In essence, the Treasury is responsible for any insolvencies for an amount up to 80% of the amount disbursed by the banks. This makes it easier for businesses to obtain loans and can pay lower interest rates as the risks for the bank are modest.

The Sostegni bis decree of last May offers the possibility of requesting a moratorium on these loans, i.e. interest payments and repayments are frozen, until the end of 2021. But, at the end of January and in the absence of further extensions, the moratorium expires and the beneficiaries of the loans they will have to resume paying interest and repaying the sums. Not everyone is able to do it, especially businesses in the tourism and trade sectors hard hit by the latest wave of the pandemic.

Dl Support and credit. Skipped the super dowry for Mps, extension (on request) for the moratorium on the installments of loans to SMEs

A few days ago the technicians of the Treasury, Economic Development, of Bank of Italy and the Association of Italian Banks disseminate the data on the situation as at 31 December last. It emerges that the amount of loans for which the guarantee is requested from the State amounts to 221 billion euros to which are added 32 billion guaranteed by Sace (another branch of the Treasury) but, above all, that moratoriums are still active on loans for 44 billion euros. In particular, the moratoriums they apply to non-financial companies are valid for a 36 billion euros, for almost all (32 billion) granted to medium and small enterprises by virtue of the “Cura Italia” decree of 2020. The calculations on the possible impact of non-repayments are complicated by the fact that even before the decree the State offered a guarantee through the fund for SMEs on 33% of the offer. At the moment, however, it is not known how much is the share of loans guaranteed at 33% and those that reach up to 80%.

According to a simulation of IlSole24Ore, in which it is assumed that all the 32 billion in the moratorium will not be repaid and the State must eventually take over the 33%, the outlay for the public coffers would be around 10 billion. As the Confindustria newspaper reminds us, the average size of the loans requested by SMEs is of 200 thousand euros with a duration of the loan of 8 years and interest of 2%. The installments are usually six-monthly. On the other hand, i do not raise particular concerns data relating to households, traditionally very loyal in meeting their credit obligations. The secured loans are worth € 6 billion. Mortgages frozen thanks to the Gasparrini fund provided for by the Cura Italia decree stop at one billion euros.

Support ilfattoquotidiano.it: never as in this moment do we need you

In these difficult and extraordinary times, it is essential to guarantee quality information. For us from ilfattoquotidiano.it the only masters are the readers. Unlike others, we want to offer journalism that is open to all, without paywalls. Your contribution is essential to enable us to do this.
Become a supporter too