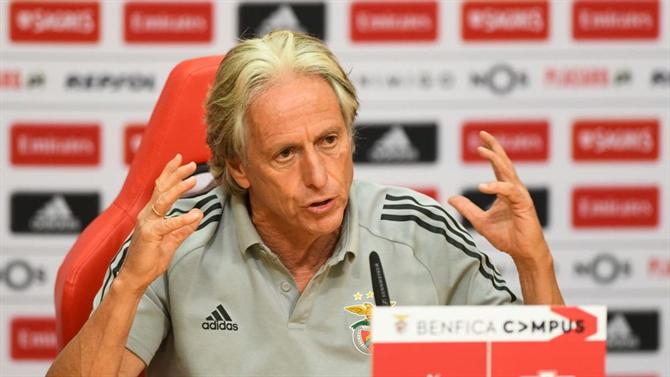 APAF decided to lodge a complaint with Jorge Jesus, Grimaldo and Otamendi, but the Benfica coach advised the referee to be concerned with other issues and not with his opinion.

“You know that I am a defender that the referees must have authority on the pitch about what the game is and not only. About what happened at stake I can never be judged, whoever has to be judged is APAF, because what I say is true. I don’t think I will and I don’t even deserve punishment for anything. APAF has to worry about the problems of Portuguese arbitration. It is not whether the coaches are in agreement or not, because that is part of a democratic country. This demonstrates some lack of knowledge and some concern about things that have nothing to do with the valorization of Portuguese arbitration. I was more interested in the people who are at APAF thinking about what football is, thinking about what they can do to change football », stressed the coach, in a press conference.

Jorge Jesus also defended that VAR needs changes and gave an example of what happened in the game between Real Madrid and Sevilla.

«VAR has to be changed for the sake of football’s future. I have no doubt whatsoever. I have ideas for VAR to continue to help football, but it needs to be changed. Just yesterday, at Real Madrid-Sevilla, where there was a shot inside Sevilla’s penalty area and there was a penalty. After a minute or two, the VAR went to pick up a previous play, with a corner for Real Madrid and went to see in the VAR that there was a move that gave a penalty against Real Madrid. After several actions in the game, where the opponents had more than time to cancel this move, he will seek a play, supposedly, with a penalty against Real Madrid … This is not compatible with football. The VAR has to decide in the last three decisions of the game. If you want passion and emotion in football. Today when we score a goal you have to be quiet. VAR is a tool to help if we know how to work with them, otherwise football will not help at all. » 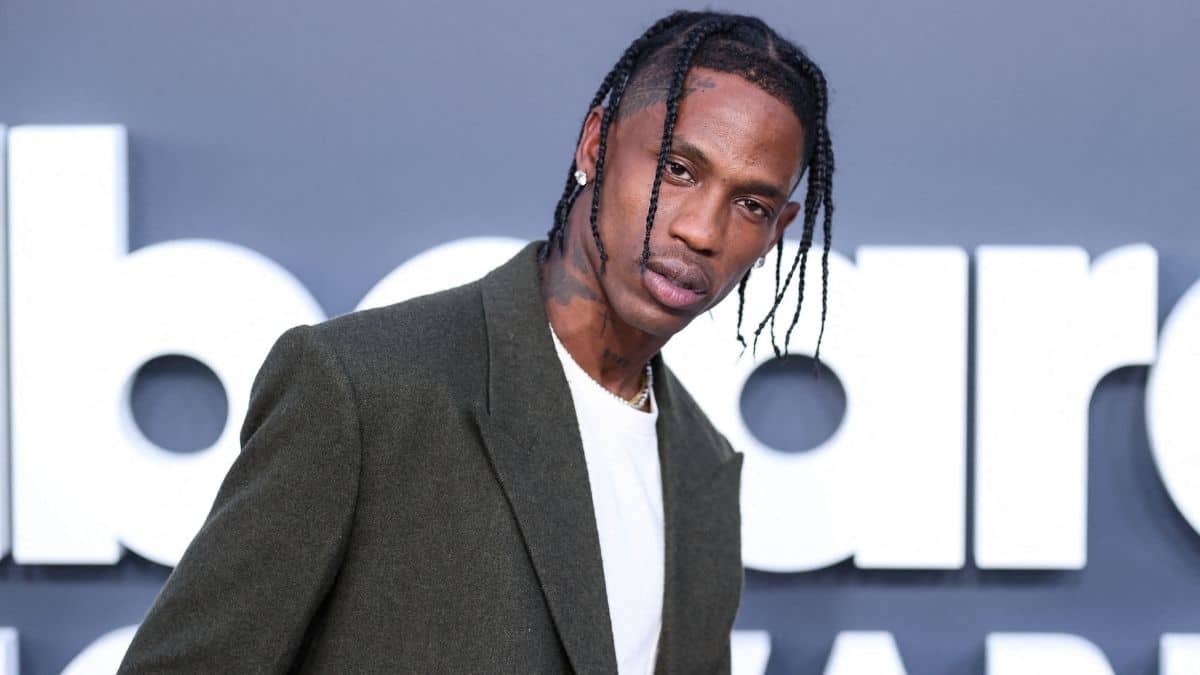 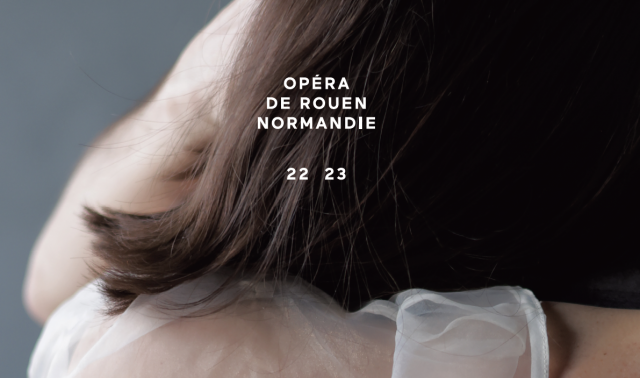 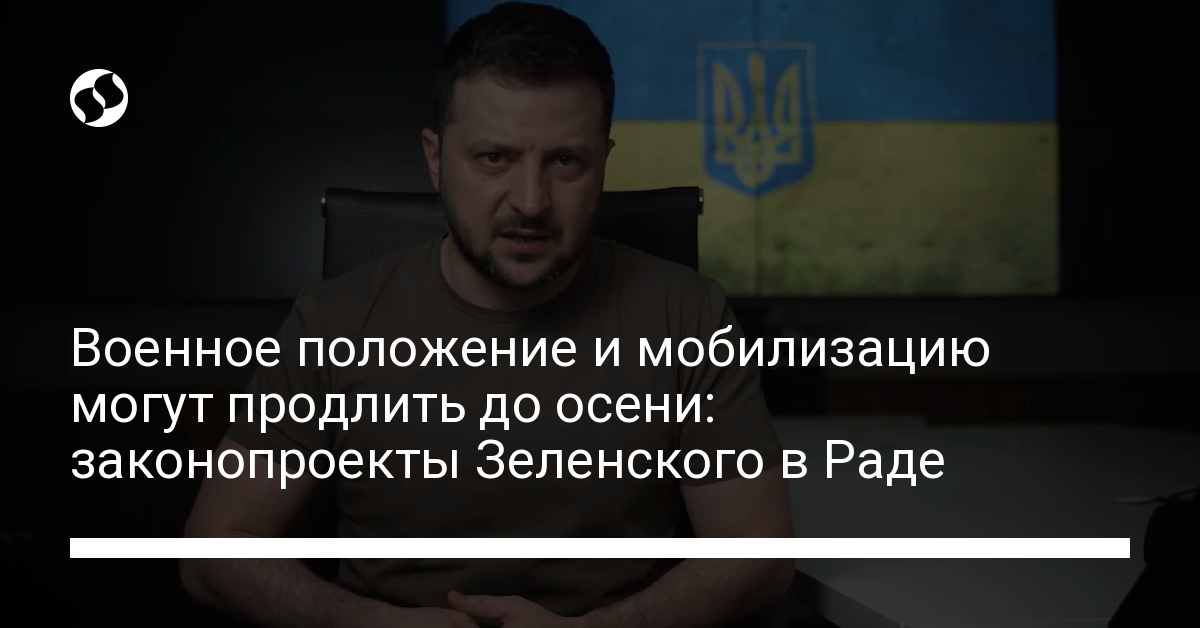 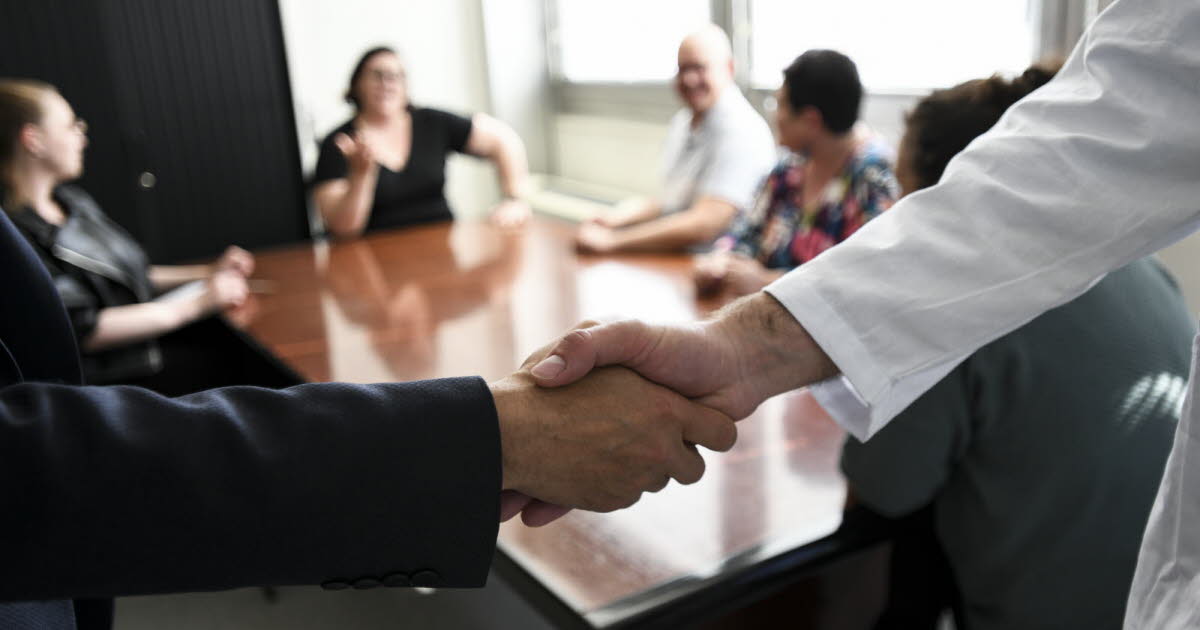 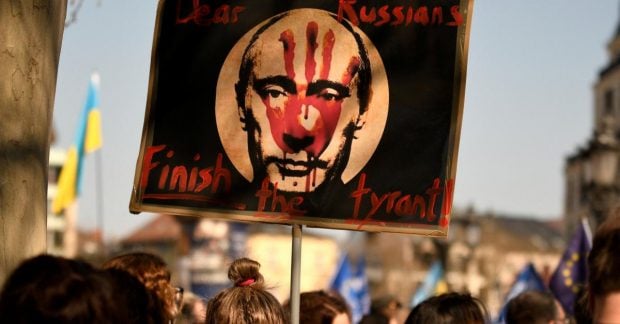 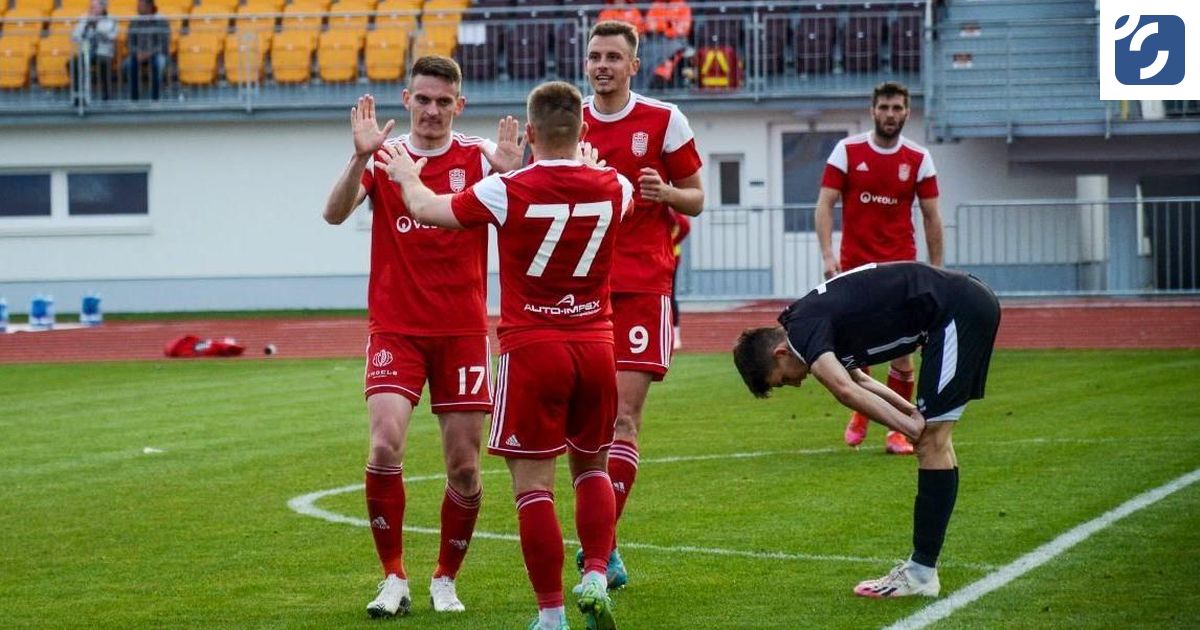 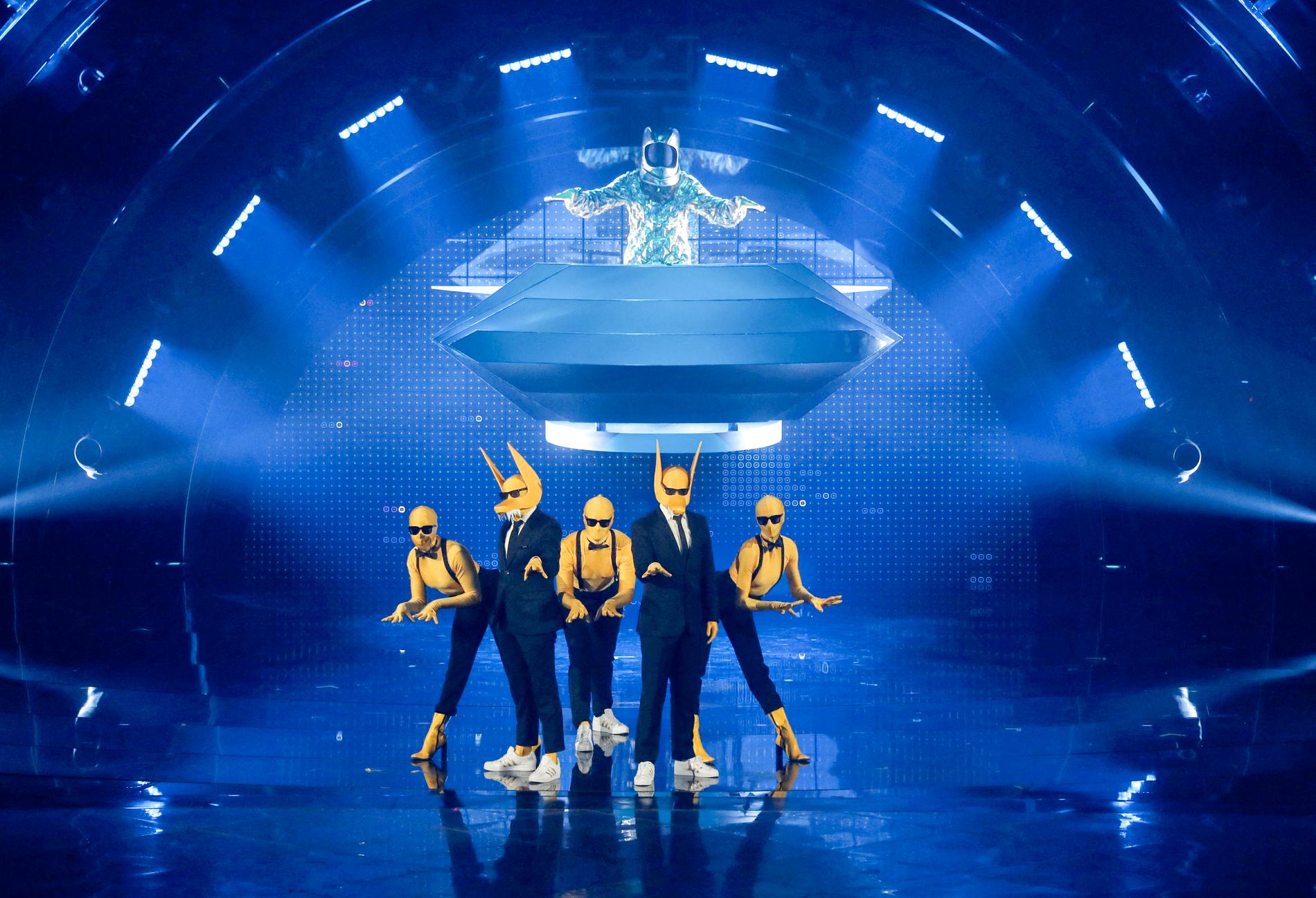