The 10 power women of German sport: They are successful and still have big plans – SPORTMIX

After the Olympics with one silver medal in the team sprint, the track cyclist had to listen to criticism as to why there were no more medals. “I noticed the high expectations,” says Hinze. “It made silver feel like I had lost at first. But that’s still an Olympic medal. “At the World Championships in Roubaix, she gave the answer at the end of October and won gold twice in team sprints and sprints:” It stuck at the Olympics. But at the World Cup I had fun again, and it went … “The new Champions League starts on Saturday in Palma (8pm live on Eurosport). Hinze is one of the founding members there. For the overall victory there is 25,000 euros in prize money. “I hope that the format will make track cycling better known and that the sports fans will understand the disciplines even better.”

The track cyclist was traded years ago as the potential successor to Olympic champion Kristina Vogel (30). Friedrich already met these expectations at the age of 21. Twice World Cup gold 2020, at the World Championships most recently in Roubaix (France) even three gold times – in the team sprint, 500-meter time trial and Keirin. There was also sprint silver. This made the Mecklenburg woman the most successful athlete at the World Cup. She traveled to the World Cup with a bad cold. “I’m very proud of myself,” says Friedrich. “It’s unbelievable after just lying in bed for a week.”

The gymnast made headlines at the end of 2020 when she accused her long-time trainer Gabriele Frehse (61) of psychological terror. Thereafter, Schäfer-Betz was attacked from the area around the federal base in Chemnitz. She had to rearrange her life as an athlete. Winning the World Cup silver in Kitakyushu (Japan) on the balance beam in mid-October is all the more worthwhile. In doing so, she overcame her fear of backflips: “I’ve had a blockage for over ten years. But to do a competitive exercise, I have to jump backwards. I did a lot of mental training for that. ”In parallel to doing sport, she made up her Abitur in the evening grammar school.

The dressage rider replaced Isabell Werth (52) as number one in the world rankings on mare Dalera (14) after almost three years. She achieved this with an outstanding balance of medals: two Olympic gold (individual and team) at the end of July and then three more European titles (team, Grand Prix Special and Freestyle) in September. “It felt like the best freestyle we’ve ever had,” says von Bredow-Werndl about the European Championship. There were 91.021 out of 100 percent – at the Olympics it was even 0.711 more. Next year, the World Cup in Herning (Denmark) is due: “I have to confirm my success.”

The downhill specialist is the lone fighter in the German alpine team. But the Starnberg woman copes well with the pressure and won World Cup silver in Cortina d’Ampezzo in 2021 – the first for a German in a speed discipline since Katja Seizinger in the Super-G in 1997. Weidle’s new goals: in addition to top downhill results at the Olympics and in the World Cup also stronger performances in the Super-G, for which she has to improve her cornering position: “I was never a high-flyer, I worked everything out step by step.”

The long jumper overcame problems with her start-up timing this year, only to secure gold in the last attempt at the Olympic Games in Tokyo with seven meters. “There were a lot of lows and self-doubts in 2021,” says Mihambo. “I learned a lot about myself. The year has allowed me to grow. ”For 2022, she wants to work with trainer Uli Knapp on the“ step design in the sprint, because she is still not sitting. Otherwise, it’s about increasing the speed. ”She started training in mid-October.

The Olympic luge champion started again in winter 2020/21 after a baby break (had son Leo) and won the overall World Cup. “This success was actually unthinkable for me,” says the 33-year-old. Now she is one of the favorites at the Winter Games in Beijing (February 4th to 20th). From Thursday she will train on the Olympic ice rink.

After strokes of fate – her trainer Stefan Henze died in a car accident in 2016 – and sporting disappointments (missed the 2016 Olympics), the slalom canoeist achieved a historic double in a single kayak: gold at the Olympics in Tokyo in August and the world championship title in Bratislava (Slovakia) in September ). This precious metal combination will probably never be there again, because the highlights only took place in a year because of the postponement of the Olympics to 2021. Funk: “What I achieved this year is unbelievable.”

With damaged ligaments in her right elbow, the judo fighter won two Olympic bronze medals at the end of July. Only now has she completed rehab. “Fortunately, the ligaments were only torn, so I got around an operation,” says Wagner, who had also won World Cup gold in the class up to 78 kilograms in June. The next competition is planned for January, before that, the sports soldier will complete a military training course in November. A World Cup will take place in Tashkent (Uzbekistan) in August 2022. Wagner: “I’m taking a lot of self-confidence with me from 2021.”

The skeleton rider has already won seven gold medals. In February 2021, two titles were added in Altenberg: singles and mixed. She is still missing an Olympic medal. She has just completed a three-week training camp on the Olympic track in Yanqing (China) and won the test race there. Good prerequisites with a view of the Winter Games! “We tried a lot in China,” says Hermann. The sequence of turns four-five-six still causes problems. 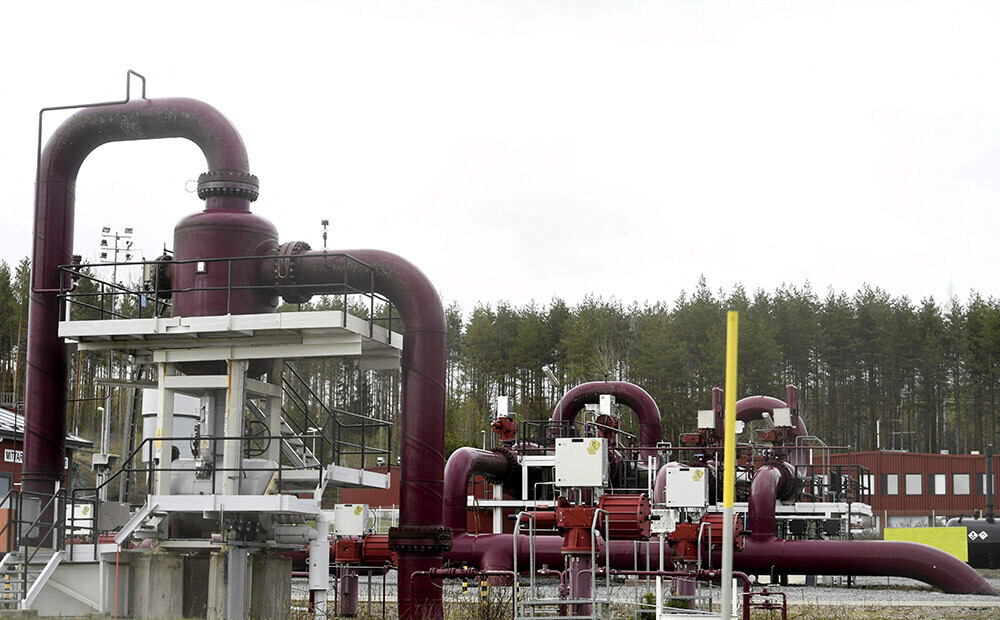 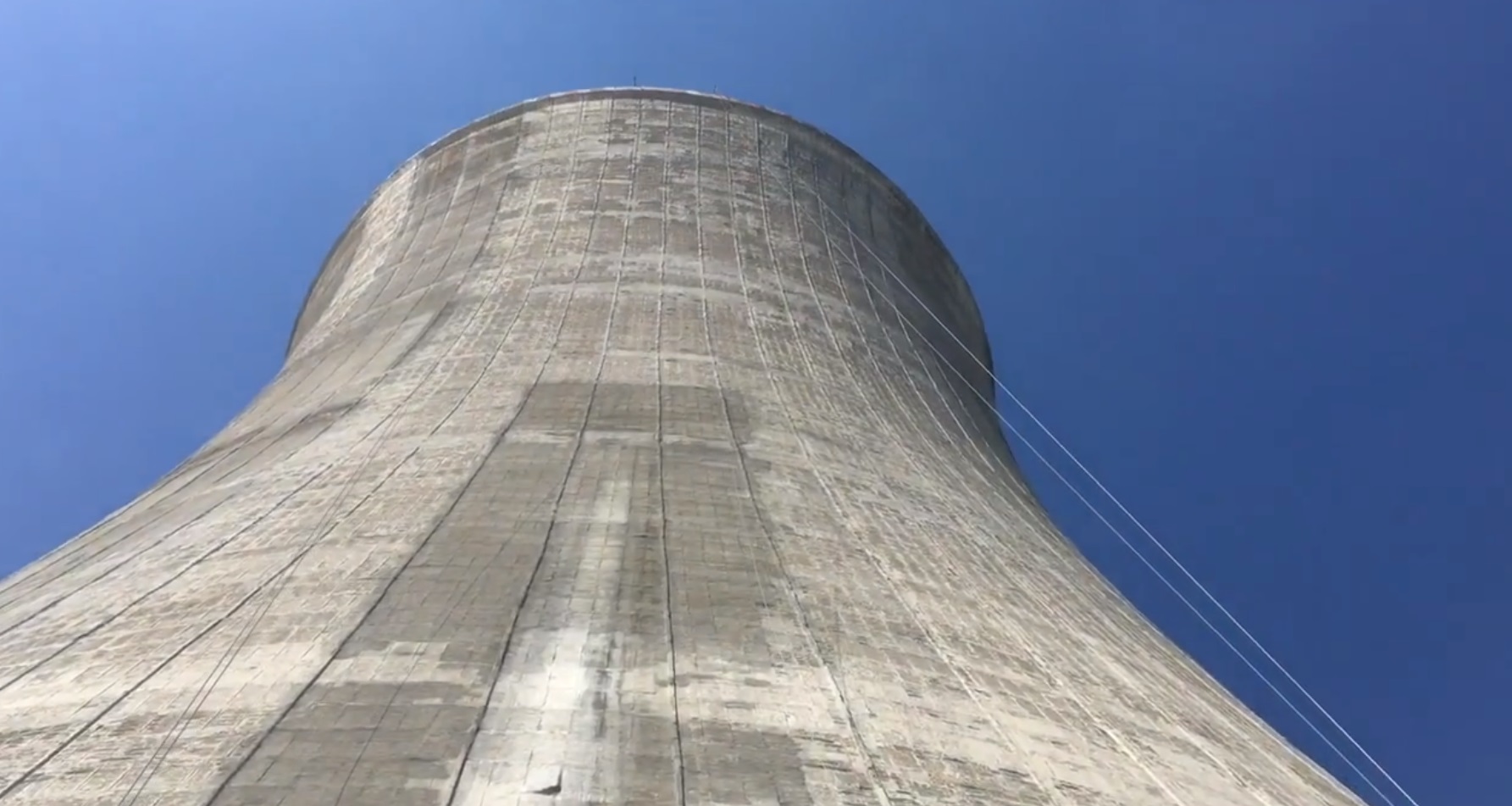 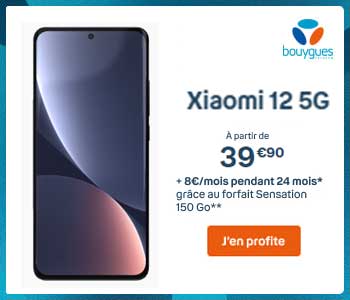 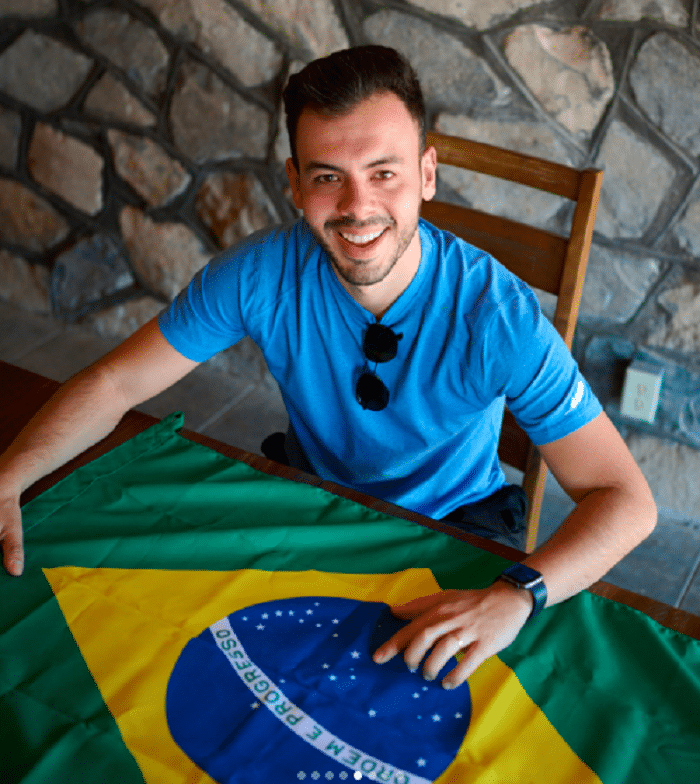 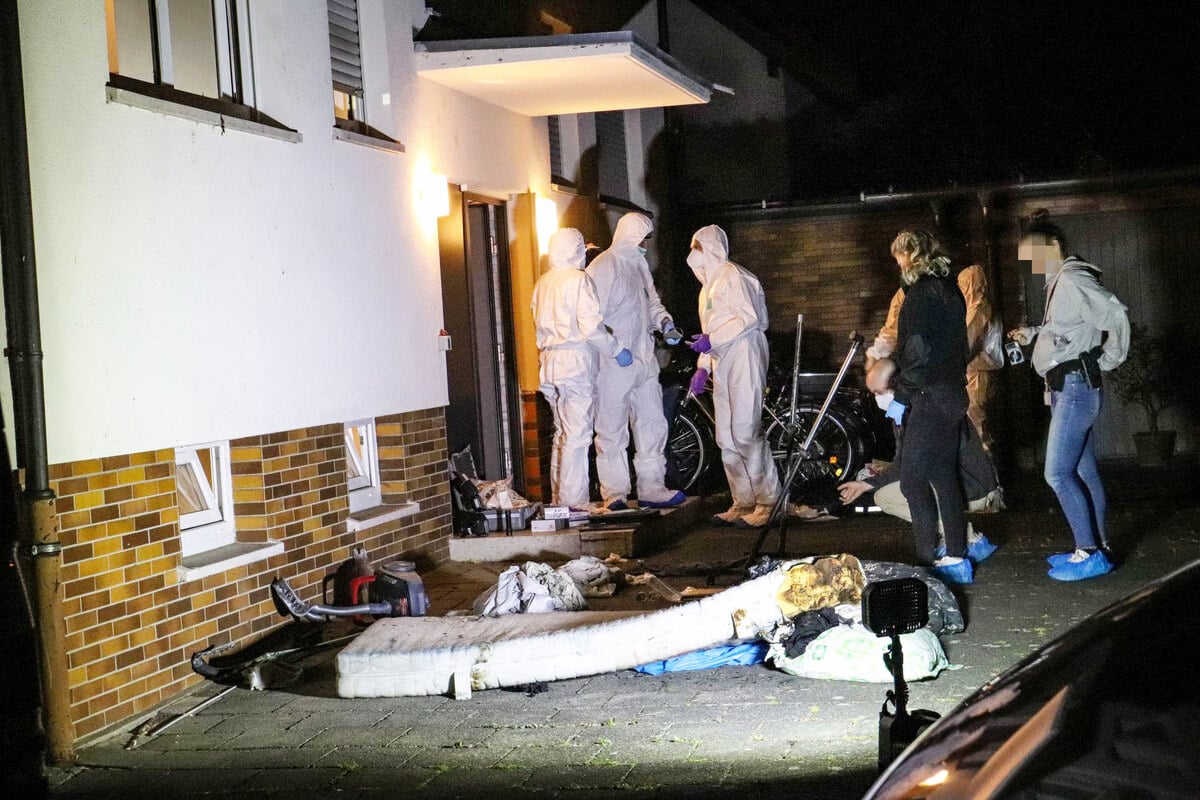