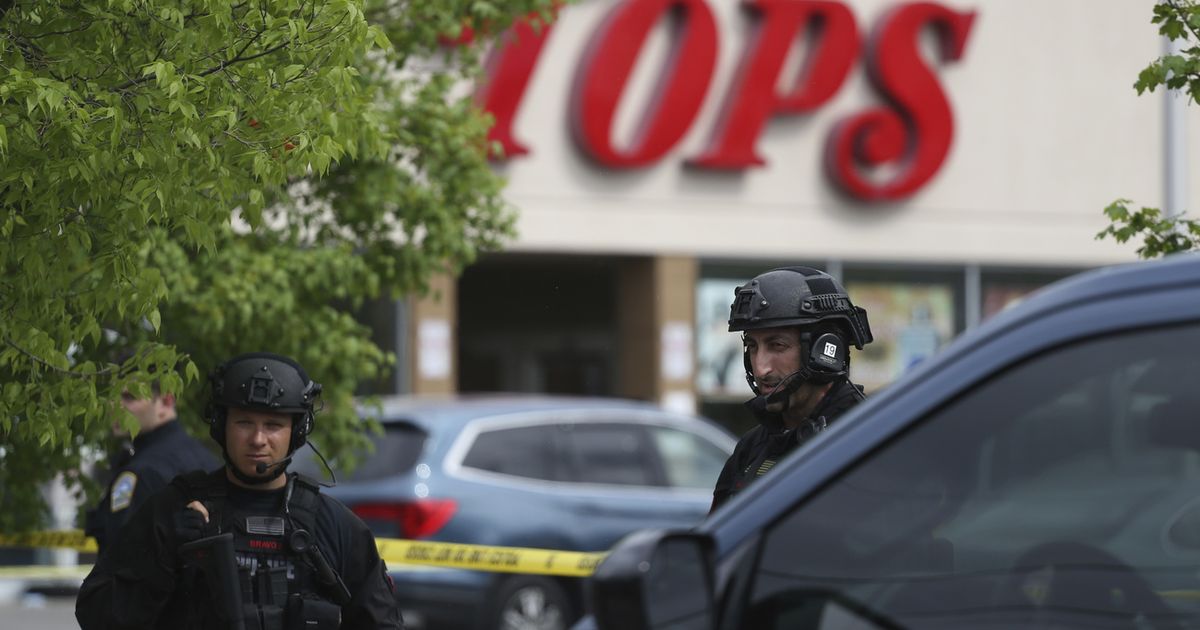 A heavily armed young man opened fire at a supermarket in Buffalo, upstate New York on Saturday, killing at least 10, the majority of them African Americans, the FBI says it is investigating a hate crime .

“We are investigating this incident as both a hate crime and a case of racially motivated violent extremism,” Stephen Belongia, special agent in charge of the FBI’s Buffalo office, said at a conference call. press in this northern city of New York State, on the edge of Lake Erie, just on the border of Canada.

The alleged killer – who was arrested at the scene – is an 18-year-old white man who was equipped with a bulletproof vest, helmet and a camera to broadcast his crime live on the social media, Buffalo Police Chief Joseph Gramaglia told reporters.

According to the police, “ten people were killed” and three others injured. Among them, 11 people were black and two were white, in this predominantly African-American neighborhood of Buffalo.

Commissioner Gramaglia explained that the alleged killer first shot four people in the parking lot of the American supermarket Tops, killing three of them, before entering the business.

There, a security guard, a former retired policeman, shot the assailant but the latter, protected by his bulletproof vest, was not injured and shot the guard.

An attack broadcast on Twitch

When police arrived at the scene in mid-afternoon, the gunman aimed his gun at him at the neck but eventually surrendered to law enforcement, according to Commissioner Gramaglia.

The assailant, who was carrying a camera, attempted or began to broadcast his crime on the Twitch platform, which declared itself “devastated” and promised “zero tolerance against all forms of violence”.

The social network said the attacker’s account had been “permanently suspended” and that it was “monitoring any accounts that may repost this content.

Gun crime on the rise

American media have also mentioned a racist “manifesto” which would have been broadcast on the internet and social networks, as is often the case in crimes committed by white supremacists.

In front of the press, local county prosecutor John Flynn has already announced that the suspect will be charged with premeditated murder.

The mayor of Buffalo, an African-American, Byron Brown, clarified on local television New York One that the alleged killer had traveled several hours to commit his crime in a predominantly black neighborhood of Buffalo.

Serial shootings and murders in the United States are tragically almost daily and gun crime is on the rise in major cities like New York, Chicago, Miami or San Francisco, especially since the 2020 pandemic. 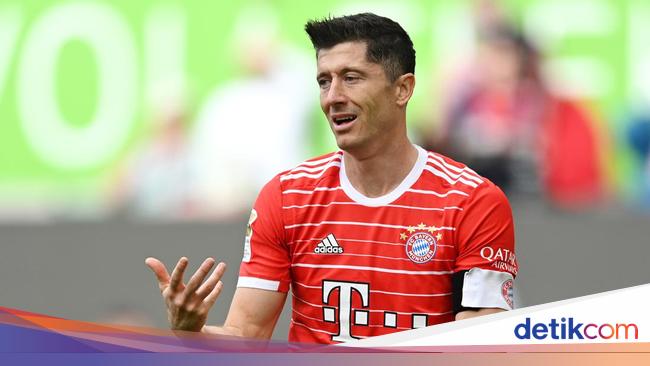 Official! Lewandowski will not renew his contract at Bayern Munich 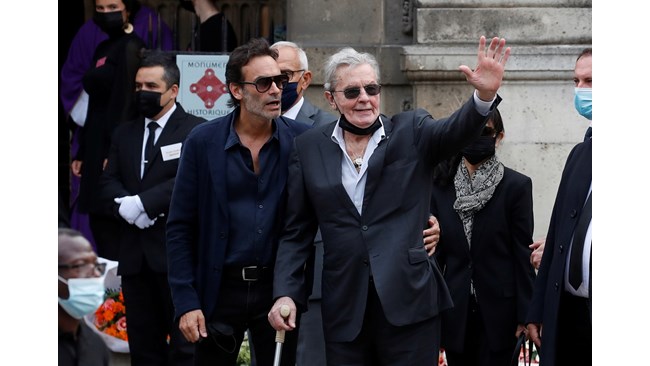 How and why Alain Delon fell victim to rumors of euthanasia

WhatsApp is changing the status interface for Android devices! 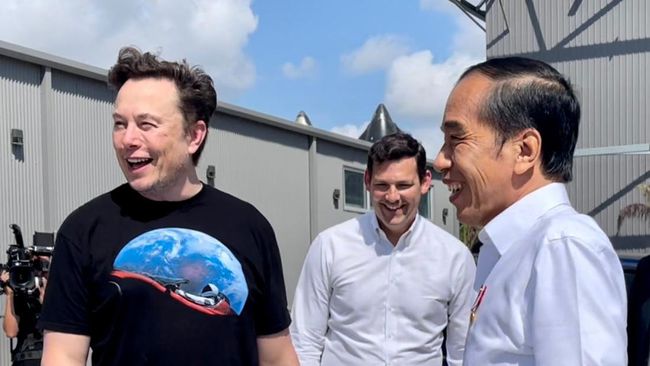 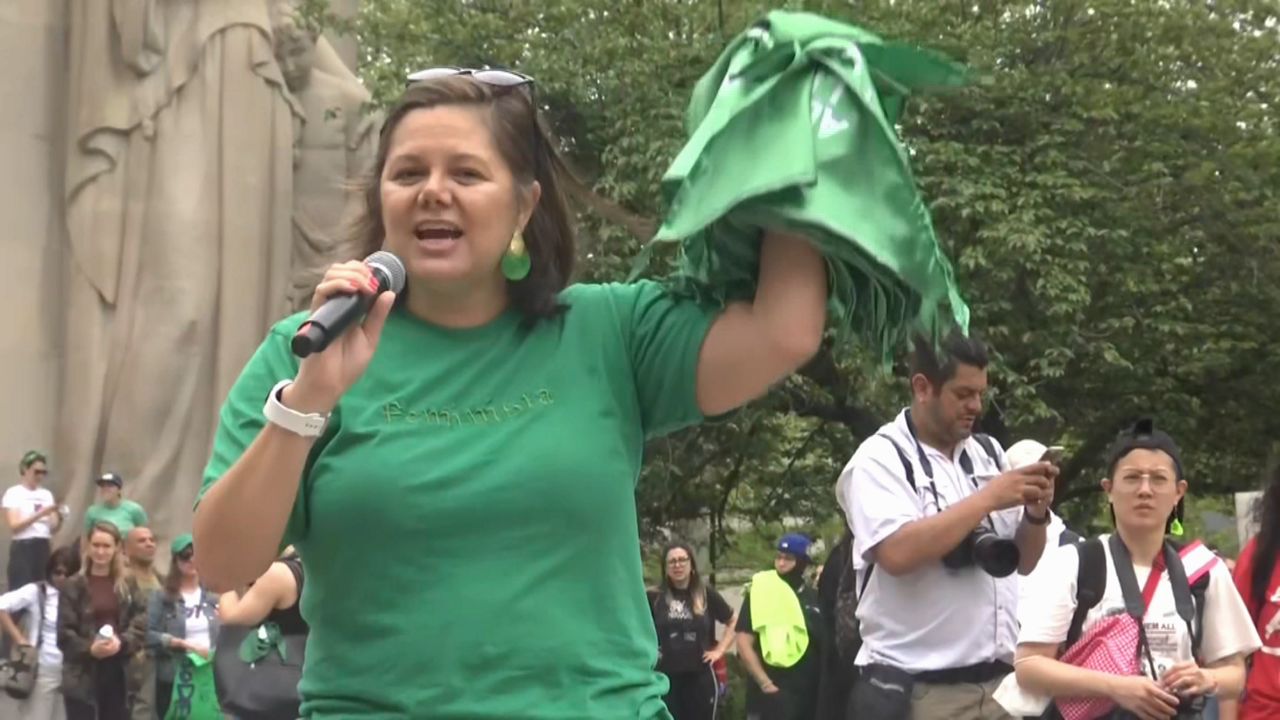 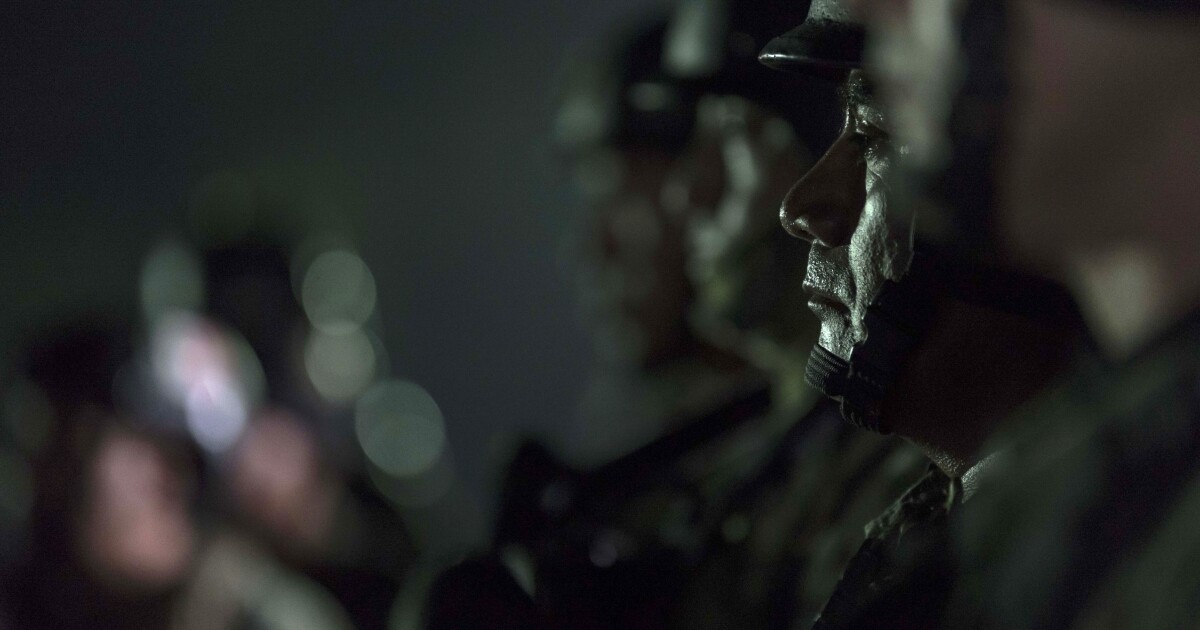 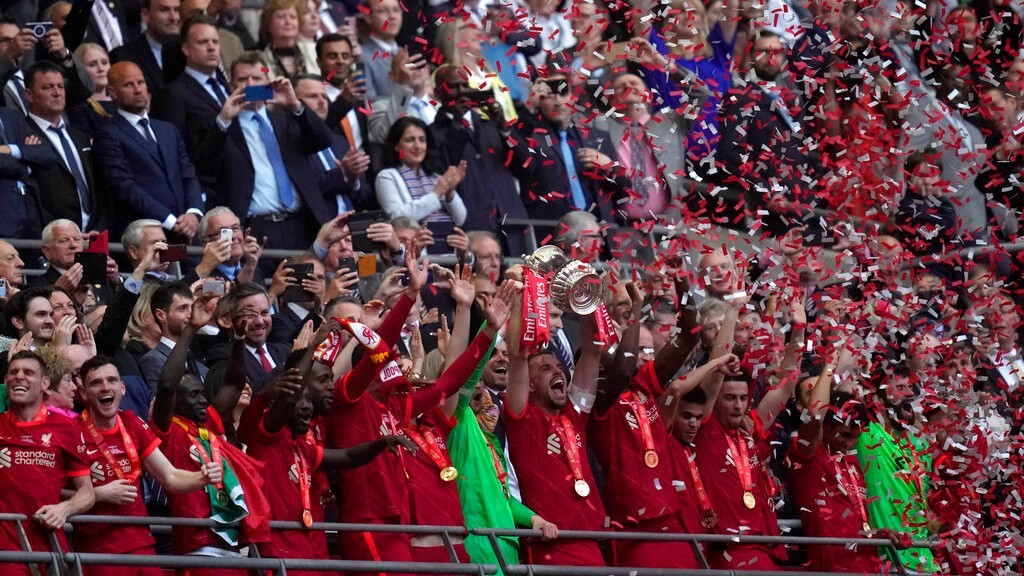 Liverpool champion of the FA Cup against Chelsea; salah injured

Football district league: 0: 3 defeat would be enough: FC Elmshorn with non-appearance to stay up?

Official! Lewandowski will not renew his contract at Bayern Munich

How and why Alain Delon fell victim to rumors of euthanasia

WhatsApp is changing the status interface for Android devices!