The Taliban want to achieve the lifting of sanctions, the provision of $10 billion in aid and recognition as a legitimate government.

Negotiations between Western diplomats and human rights activists with representatives of the Taliban have come to an end in Oslo. The main topic of the meeting is humanitarian assistance to the Afghan people and the observance of human rights in the country. Al Jazeera.

These were the first talks with the Taliban, who seized power in Afghanistan in August 2021 and have been seeking international recognition as a legitimate government ever since.

The Taliban intended to achieve the lifting of sanctions and the unfreezing of almost 10 billion dollars of international financial assistance needed to overcome the humanitarian crisis in the country due to the collapse of the banking and financial system. According to a UN report, 55% of Afghans suffer from hunger.

During the meeting, Western diplomats named a list of requirements, after which Afghanistan will be provided with financial assistance. One of the requirements, for example, is equal access to school for boys and girls.

So far, no country has recognized the Taliban government, and the Norwegian Foreign Ministry stressed that these meetings are not recognition of the Taliban.

According to him, inviting the Taliban was a difficult step for the Norwegian government. He called the talks “the first step” towards averting a humanitarian crisis in Afghanistan.

UN calls on the world to raise 4.4 billion euros to help Afghanistan

As previously reported, the United States allocated to Afghanistan over $300 million in aid. America has already given almost $800 million to Afghanistan since October 2021 and remains the largest donor of humanitarian aid. 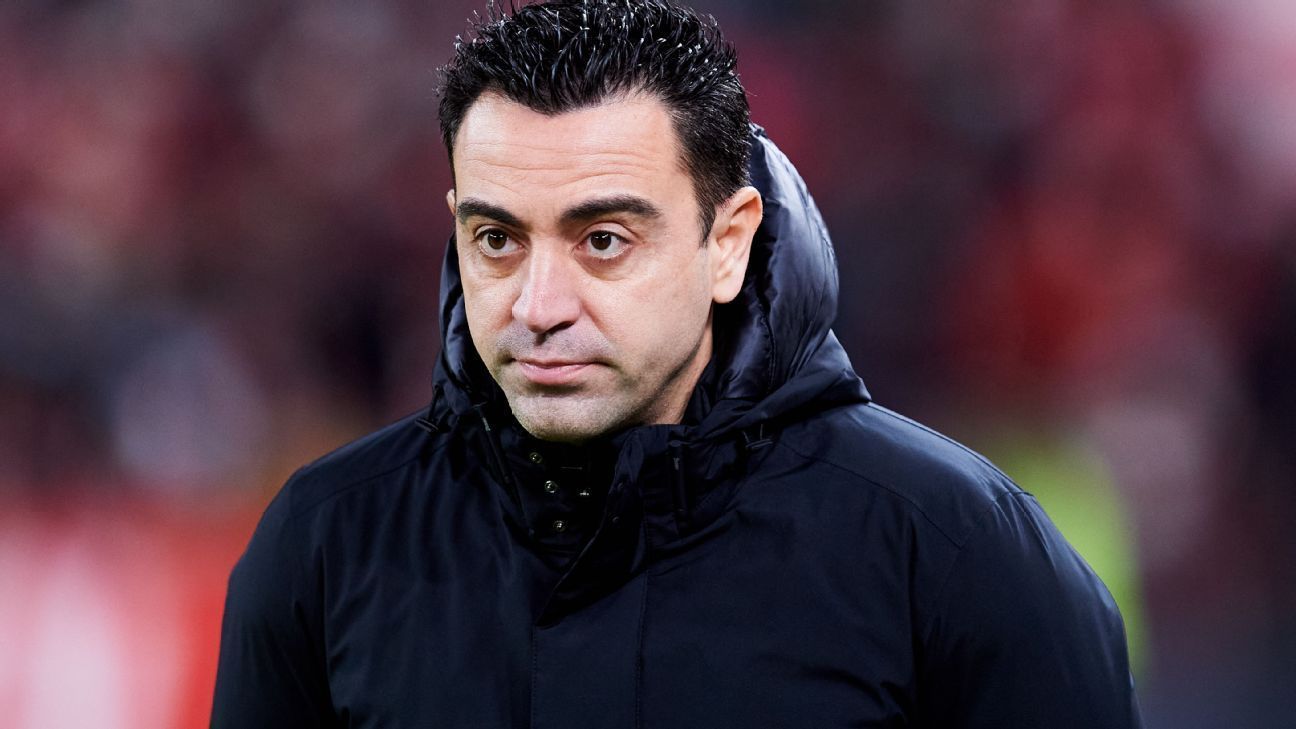 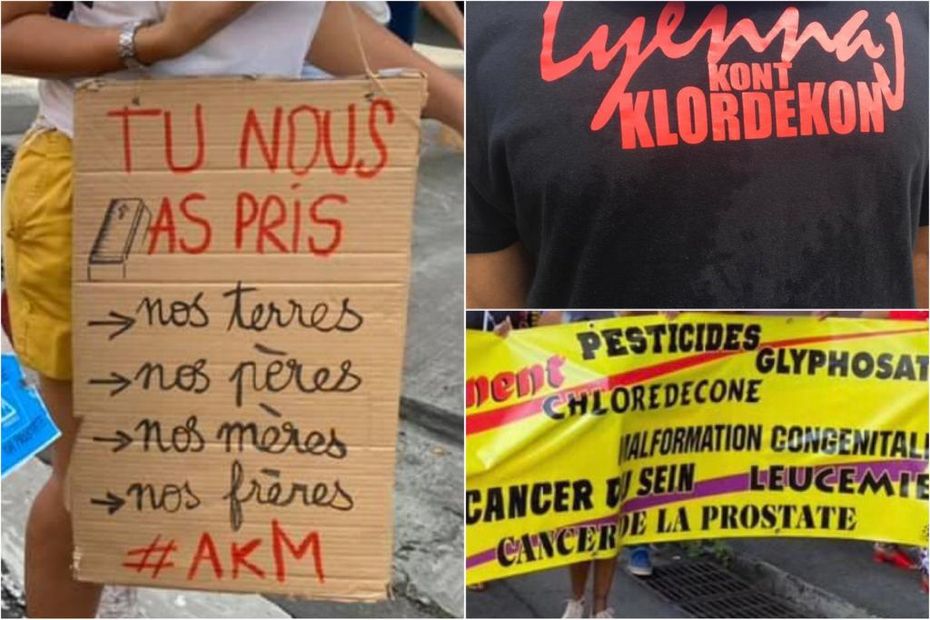 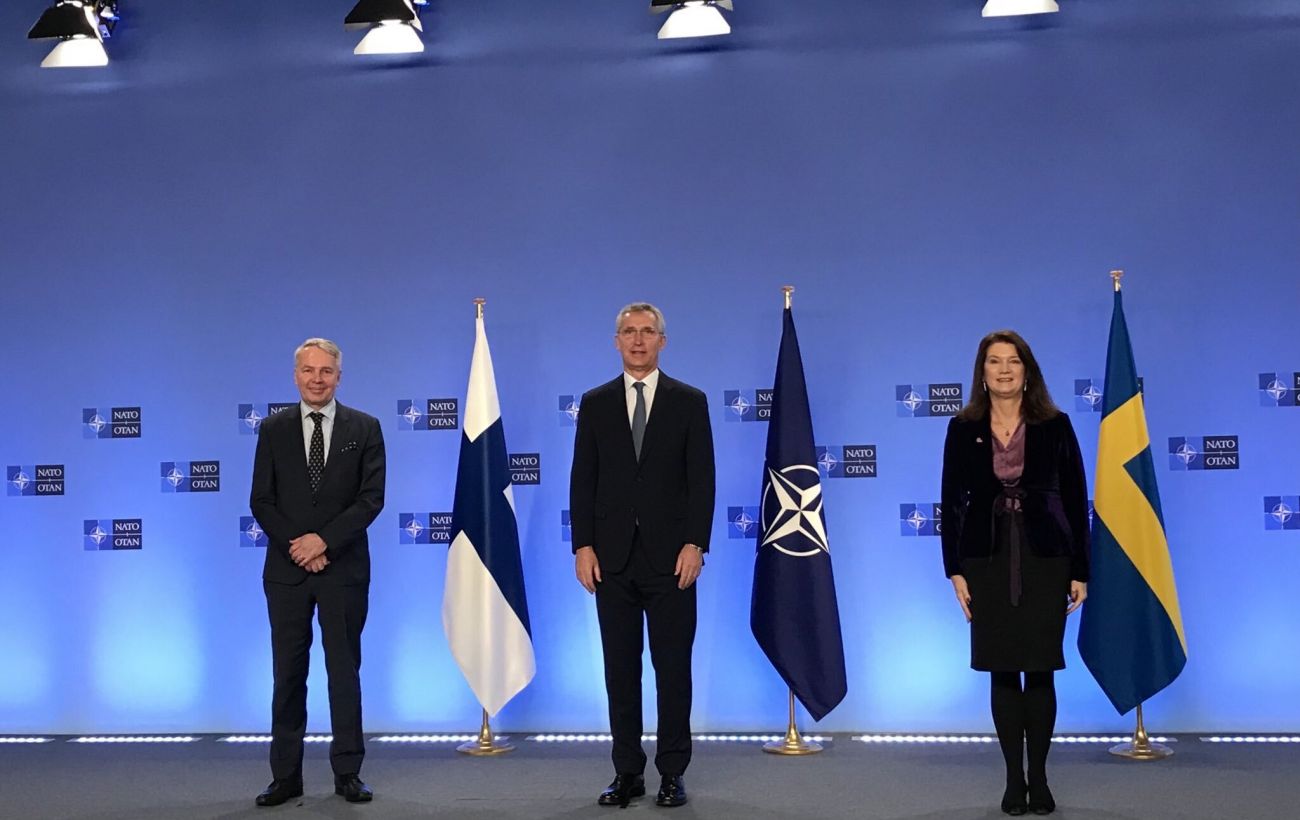 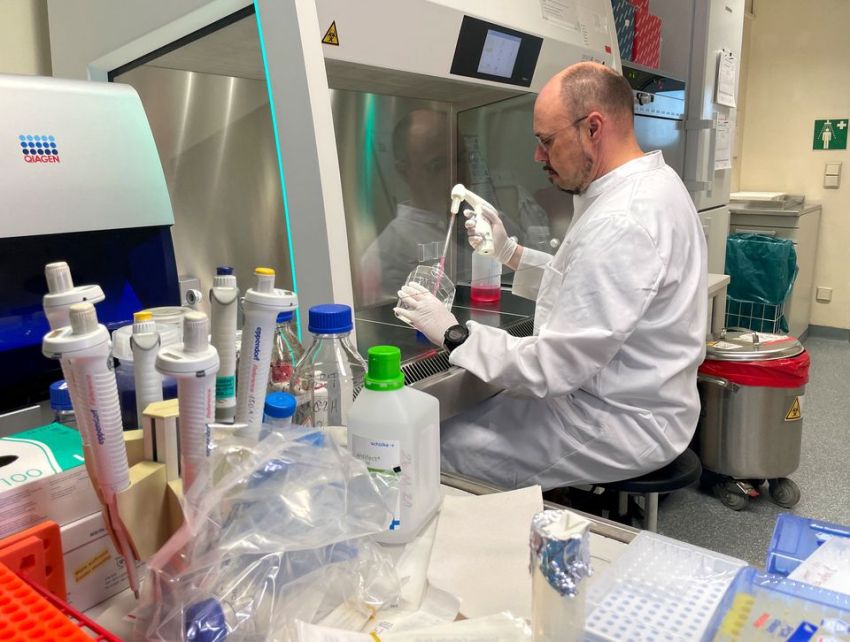 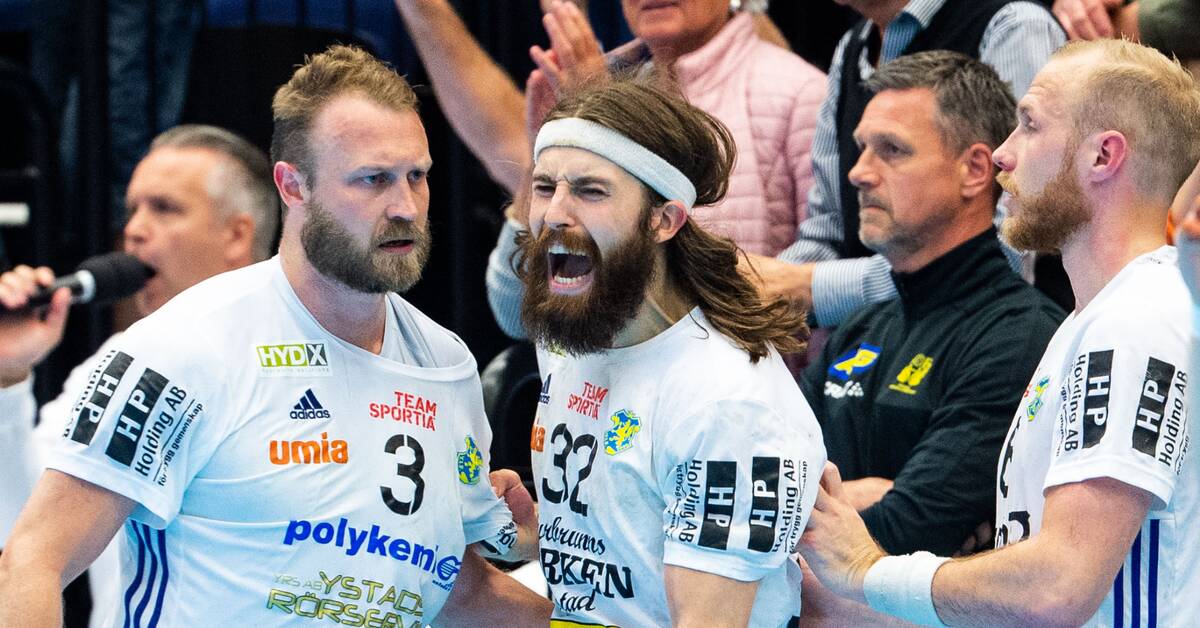 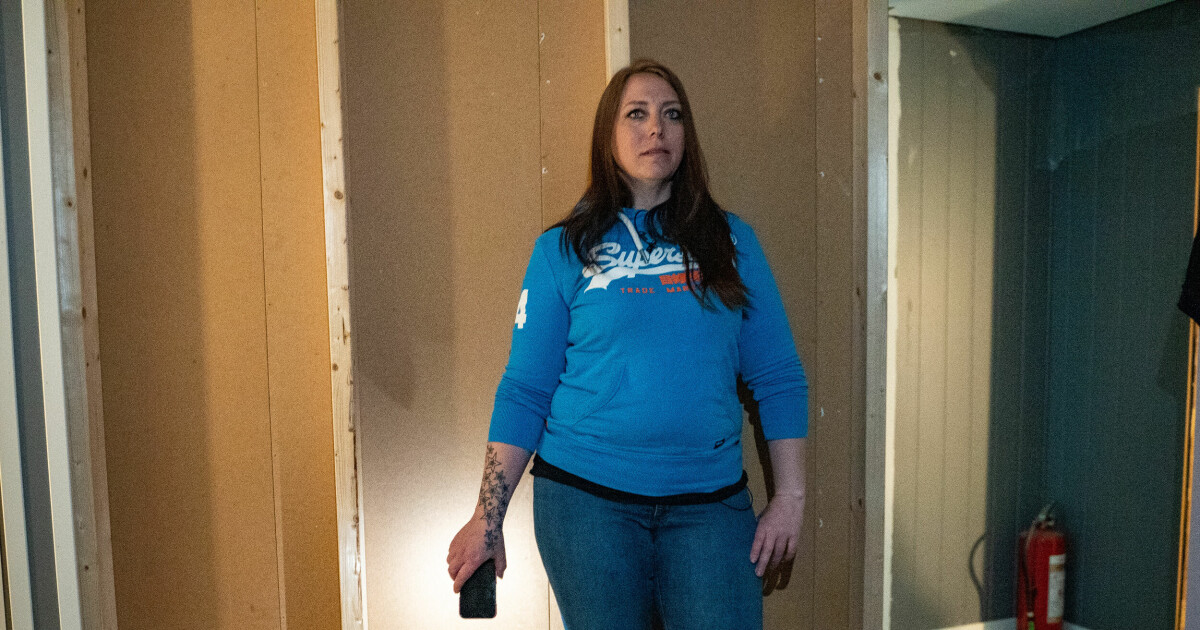 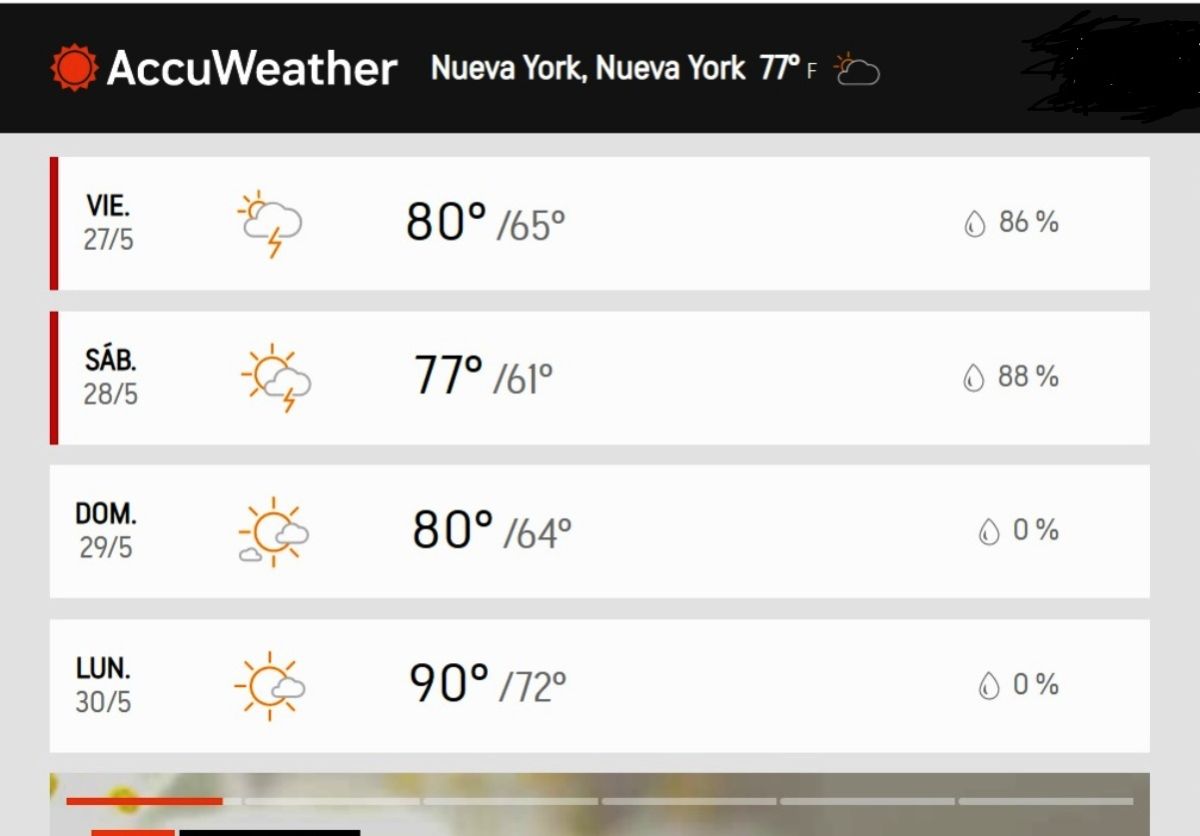 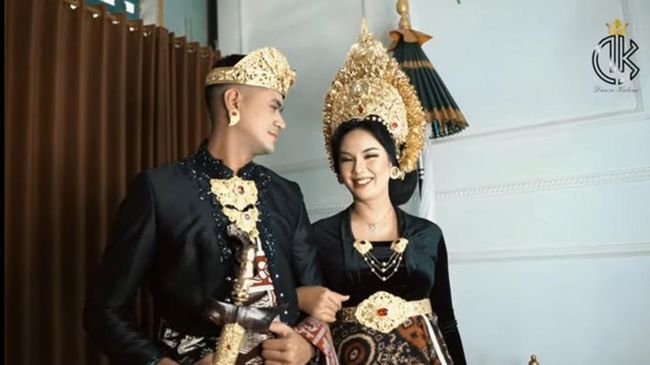 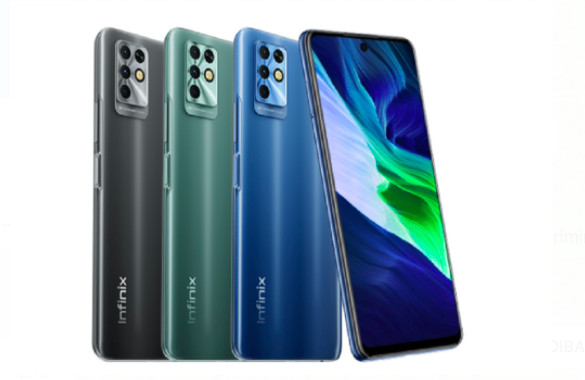