Taliban kidnap children and old people to use them as human shields: Afghan politician 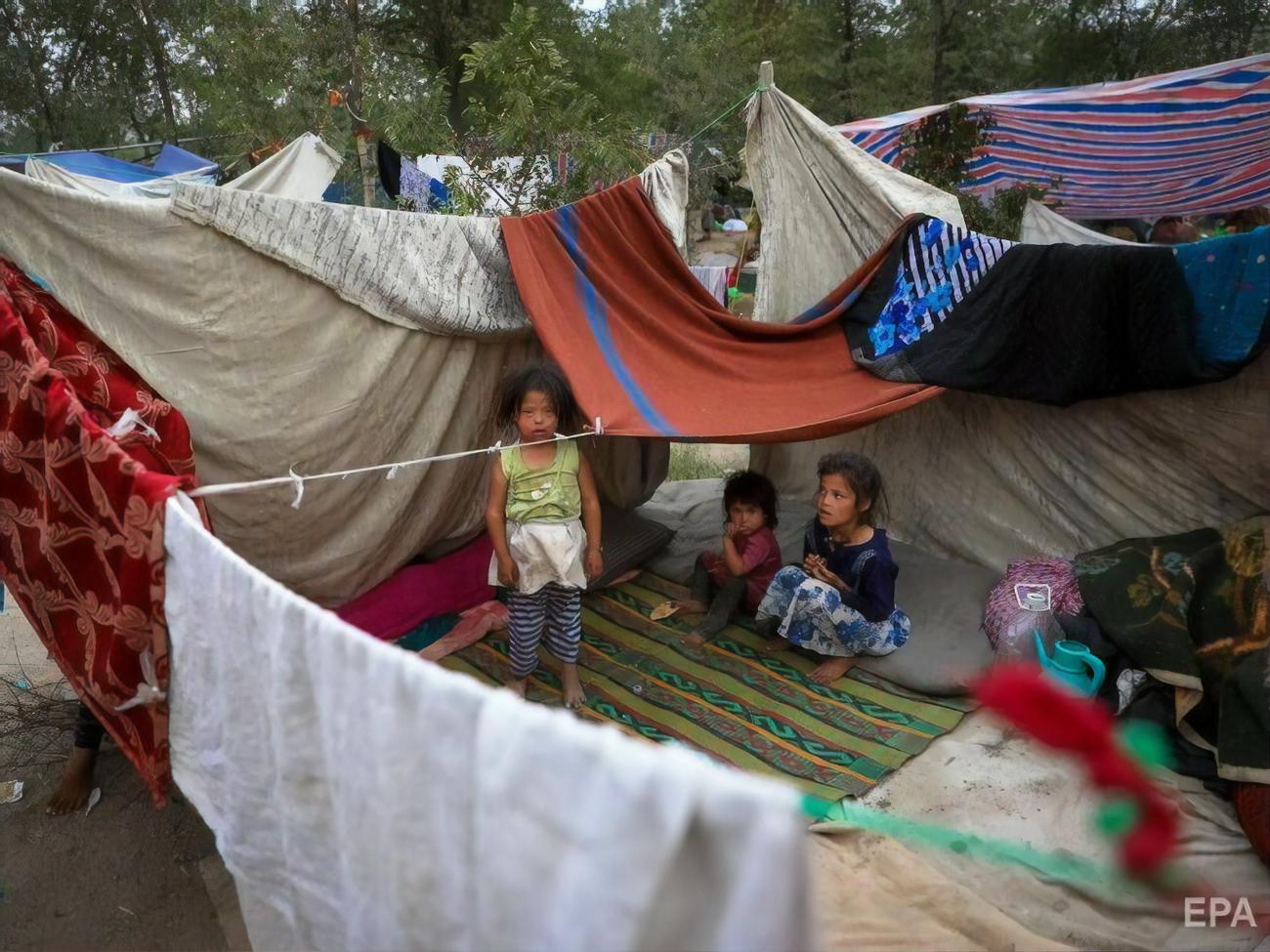 “The humanitarian situation is dire. Thousands of women and children have fled to the mountains. For the past two days, the Taliban have been kidnapping children and the elderly and using them as shields to move or search houses,” he said.

Talibs aren’t allowing food & fuel to get into Andarab valley. The humanitarian situation is dire. Thousands of women & children have fled to mountains. Since the last two days Talibs abduct children & elderly and use them as shields to move around or do house search.

“Fierce battles have been going on in Andarab for the last four days,” he stressed.

Women and children escaping from their homes in Andarab valley of Baghlan.
Intense fighting going on in Andarab for the past 4 days. pic.twitter.com/WZQws6SL0t

Saleh declared himself Acting President of Afghanistan on August 17, about this he wrote в Twitter.

“According to the Afghan constitution, in the absence, escape, resignation or death of the president, the vice president becomes his acting. Currently, I am in my country and am the legitimate president,” he said.

The politician turned to world leaders to enlist their support.

Clarity: As per d constitution of Afg, in absence, escape, resignation or death of the President the FVP becomes the caretaker President. I am currently inside my country & am the legitimate care taker President. Am reaching out to all leaders to secure their support & consensus.

The Taliban Islamist movement was formed in 1994, from 1996 to 2001 it was in power in Afghanistan and controlled most of the country’s territory.

After the September 11, 2001 terrorist attacks in the United States and the Taliban’s refusal to extradite the leader of the al-Qaeda terrorist organization, Osama bin Laden, American troops were sent to Afghanistan.

After the overthrow of their government in 2001, the Taliban began fighting against the government. In February 2020, representatives of the United States and the Taliban signed a peace agreement, which provides for the withdrawal of foreign troops from Afghanistan within 18 months after its signing.

The security situation in Afghanistan has deteriorated amid the withdrawal of US troops, which started in April 2021 year. By August 15, the Taliban had taken control of virtually the entire country. including the capital Kabul… Afghan President Ashraf Ghani fled abroad on the same day.

Earlier, on August 13, the Taliban addressed the Afghan people, promising amnesty for government army personnel and policeas well as the inviolability of private property.

Against the backdrop of the Taliban offensive, foreign states began to evacuate their citizens. This process was paralyzed due to the fact that on August 16, Kabul airport canceled all commercial flights. 17 august the evacuation process resumedalthough French Defense Minister Florence Parley said Taliban checkpoints were making it difficult to access the airport.

Several countries (USA, France, Germany, Great Britain) sent their troops to Afghanistan to ensure the safety of the evacuation.