Drivers with alcohol in their blood stopped in Geisenheim

Due to their conspicuous driving style, two drunk drivers were noticed on the Easter weekend. They both had to give up their driver’s licenses. GEISENHEIM – (red). On the Easter weekend in Geisenheim, the Rüdesheim police confiscated the driving licenses of two drivers who had driven with too much alcohol. On Good Friday evening, a […]

Protest against pro-Russian demo in Frankfurt

The pro-Russian demonstration in Frankfurt began with loud protests. Despite the heated atmosphere, there were initially no incidents. FRANKFURT – “Chicane, chicane,” the police resounded. And: “Freedom, freedom!” When the officials checked two participants in the demonstration for showing Soviet flags, the already heated atmosphere threatened to tip over. The police announced over the loudspeaker […]

ALZEY – (red). On Monday, April 25, at 7:30 p.m., the Kulturkreis Wörrstadt, in cooperation with the Bali Kino Alzey, is offering a screening of the award-winning German cinema film “Schattenstunden” by director Benjamin Martins. After the screening, an audience discussion with the director and the actress Beate Krist is planned. The film deals with […] 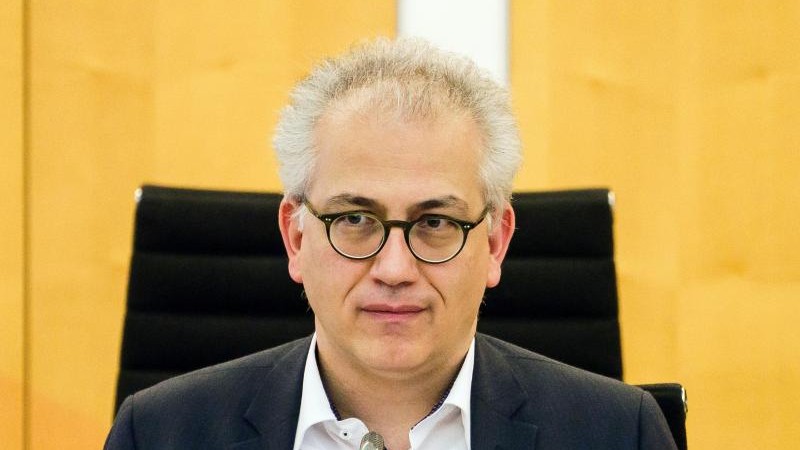 Offenbach (dpa/lhe) – Economics Minister Tarek Al-Wazir promises support for Hesse’s companies because of the economic consequences of the Ukraine war. “The current crises – the corona pandemic and the war in Ukraine – are having a massive impact on supply chains, energy and raw material prices and economic stability,” said the Green politician on […]

BINGEN – (red). In the parking lot of a supermarket on Hitchinstraße, patrol officers noticed an e-scooter on Monday at 1:20 p.m. that had no insurance license plate attached. During the check, the 42-year-old man admitted that he should have insured the scooter. The police officers have forbidden him to continue driving.

Wiesbaden – Grandchild trick, shock phone calls, inheritances worth millions in Africa – scammers are always coming up with new methods to cheat unsuspecting people out of their money. The police in western Hesse are now warning of a new scam involving the Internet sales portal “Ebay classifieds”. “The new scam is currently increasing,” report […]

Wiesbaden/Dresden – A good 170-year-old Saxon stamps were auctioned off at the Heinrich Koehler auction house in Wiesbaden on Saturday. The starting price for the “Saxony Dreier” was 80,000 euros – in the end the rarity went under the hammer for 260,000 euros. An anonymous bidder in the hall and a bidder on the phone […]

Frankfurt vs. Fürth without spectator restrictions

Are there tiger mosquitoes in Alzey, Ingelheim or Wiesbaden? – SWR current

In Rheinhessen and in the Taunus it is currently being investigated whether Asian tiger mosquitoes occur in the region. Experts have set up so-called egg-laying traps for this purpose. For the first time, the municipal action group to combat the mosquito plague – KABS for short – is using this method. The population of the […]