Kuleba called two problems with the supply of weapons

Dmitry Kuleba named the weapons Ukraine needs The situation with the supply of weapons has improved significantly, but problems with the MLRS and aviation still need to be addressed. Ukraine needs multiple rocket launchers and aviation. On Friday, May 13, Minister of Foreign Affairs of Ukraine Dmytro Kuleba said this at a meeting with representatives […] The railway in Ukraine has become a real symbol of Ukrainian resistance. The outcome of the war will largely depend on its serviceability. It is no coincidence that Russia is furiously attacking stations, substations and bridges, writes “Deutsche Welle“. Trains on the Ukrainian Ukrzaliznytsia railway still run almost regularly, although Russian troops have significantly stepped […]

Hristo Ivanov: DB raises a red flag, nothing keeps us in the coalition 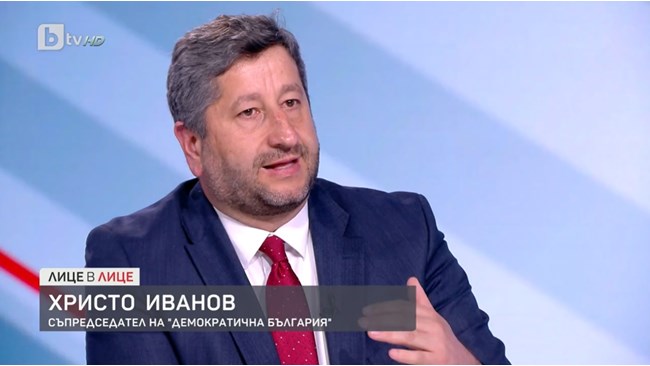 Hristo Ivanov / Staff: BTV The coalition has reached its conceptual ceiling. So far we have not allowed ourselves to knock on the table and draw red lines. But it is time to raise a red flag. I do not want to shake the government and twist my arms, although it is profitable. the coalition […]

Photo: Frame from video US sends howitzers to Ukraine The Pentagon noted that more than 220 Ukrainian servicemen have already been trained in the rules for operating these howitzers. The United States has already transferred 80% of the M777 long-range howitzers, which are part of the agreed military aid package, to the Ukrainian military. About […]

BERLIN, KOMPAS.com – Companies across Europe report a sharp increase in bunker-building demand nuclear or bomb shelterbecause residents are worried about the possible use weapon nuclear in war Russia–Ukraine. Residents in Germany, Switzerland, France and the UK are increasingly seeking information on how to build and buy shelters, amid fears that the war could spread […] The issue of providing Bulgarian weapons to Ukraine divides not only society but also the ruling coalition. During the week, the opposition accused the government that Bulgarian weapons are still used in Ukraine and this happened after our country sold to Poland. The Ministry of Economy explained that the supplies are under old contracts, but […]

The United States approved a lend-lease for Ukraine – Politics – tsn.ua 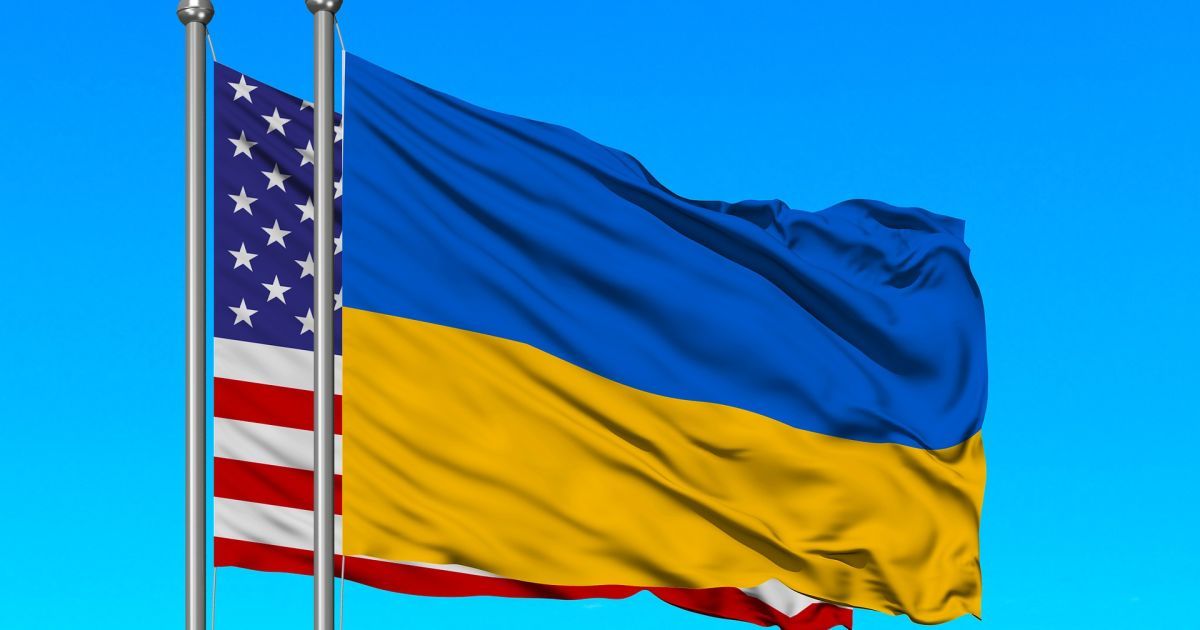 On April 28, the U.S. House of Representatives Rules Committee approved the lend-lease bill for Ukraine. The full name of the document is act S. 3522 – Law on lend-lease in defense of democracy in Ukraine (The Ukraine Democracy Defense Lend-Lease Act of 2022). “The House passed the Lend-Lease Law of 2022 S. 3522 – […] 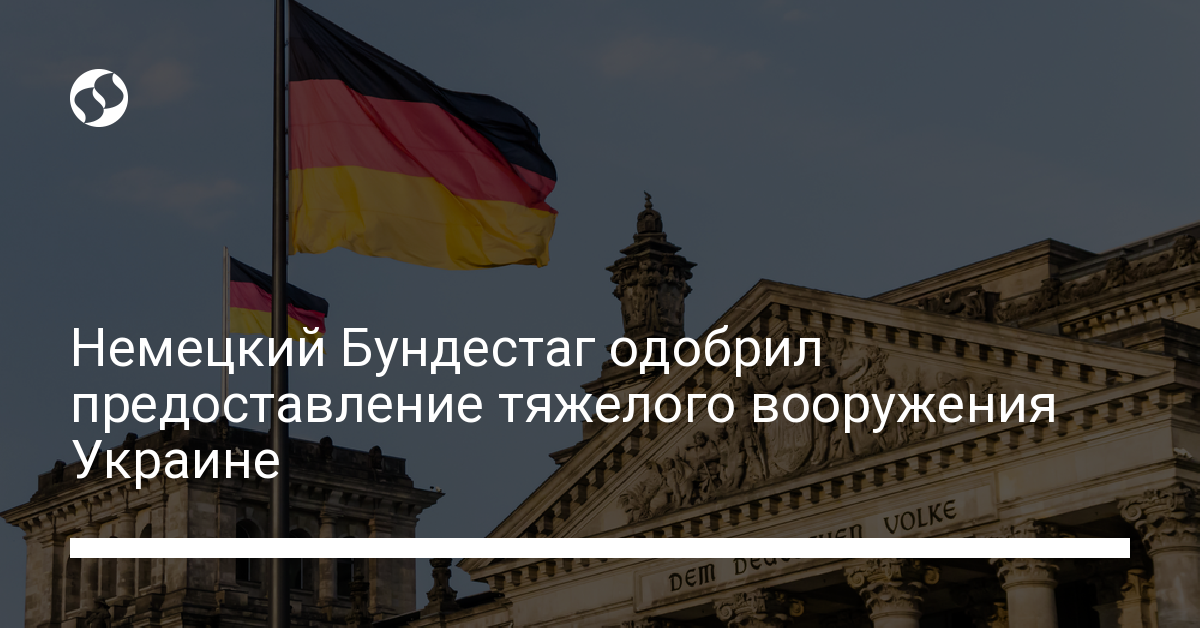 Today, April 28, the Bundestag voted for the supply of heavy weapons to Ukraine. This was reported on the website of the German Parliament. Read us in Telegram: verified facts, only important With the adopted statement, the Bundestag stands for the comprehensive support of Ukraine in Russia’s aggressive war and does not exclude the supply […]

“Heavy weapons, tanks, planes.” The head of the British Foreign Office announced the need to double support for Ukraine 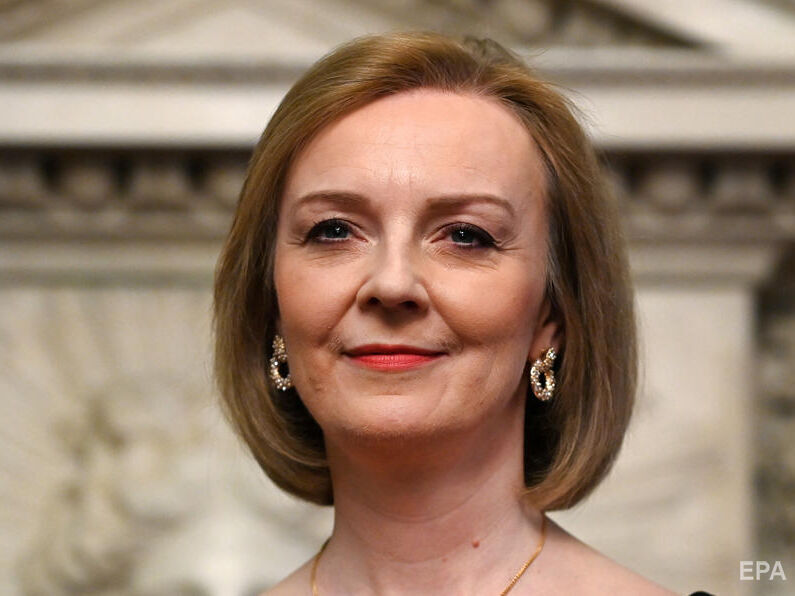 Her performance in London broadcast Ministry Twitter. The situation in Ukraine is teetering, so Western countries cannot afford to be complacent about the outcome of the war, she said. “Let’s be frank: if Putin succeeds, it will entail more untold suffering in Europe and terrible consequences around the world. We will never feel safe again. […]