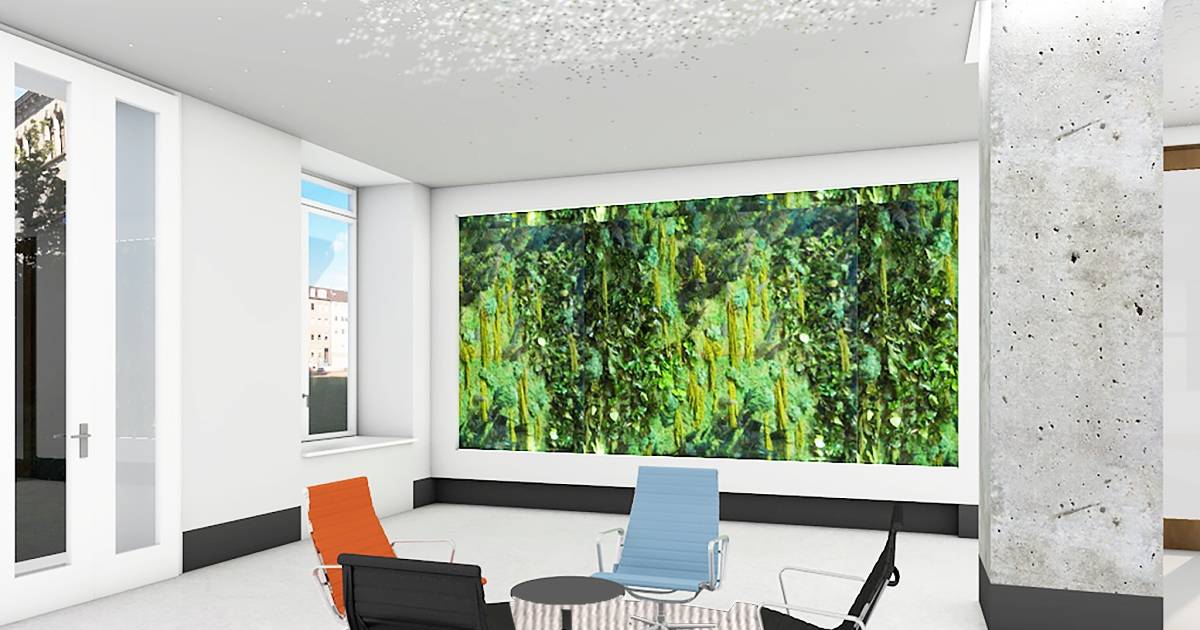 May 9, 2022 at 6:00 p.m Krefeld: Conversion work in the town hall will take three months : The town hall foyer is being modernized This is what the waiting area in the foyer of the town hall could look like once the construction work is complete. Photo: City of Krefeld Krefeld The foyer of […] 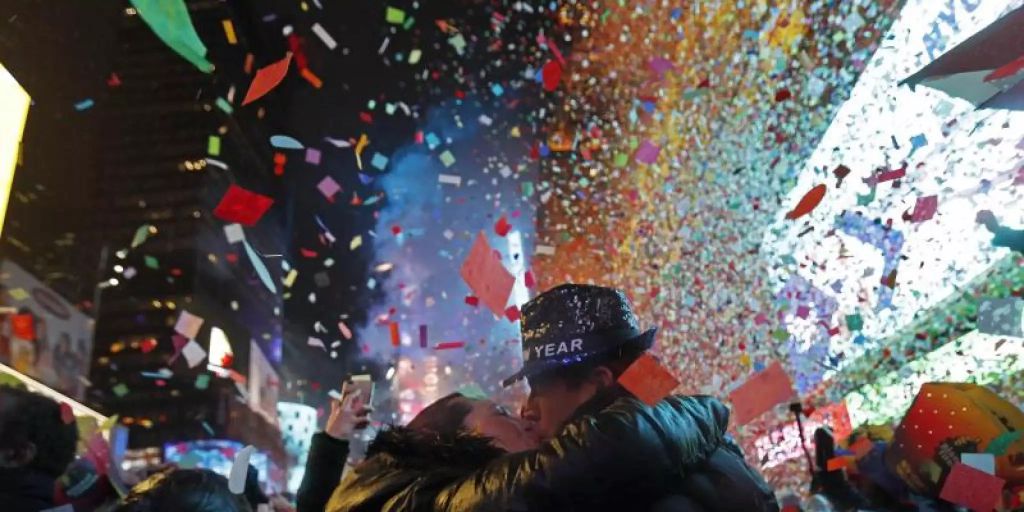 New York is gearing up for the return of tourists 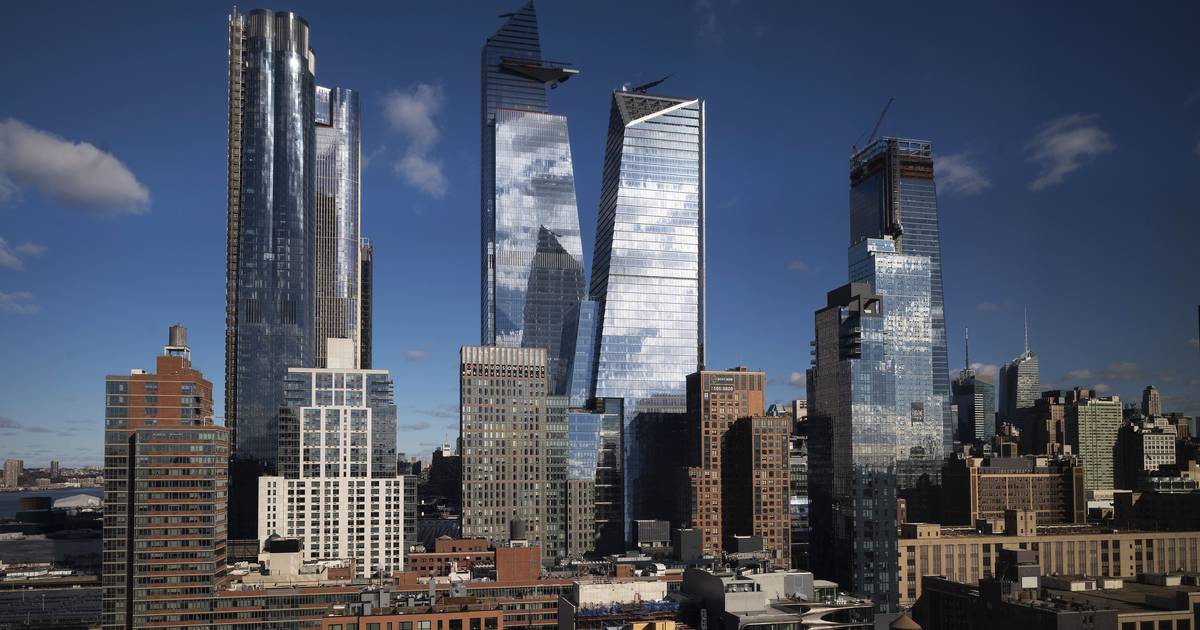 October 28, 2021 at 4:03 pm Lifting of the entry ban : New York is gearing up for the return of tourists New skyscrapers can be seen in the Hudson Yards district of New York. Foto: dpa/Mark Lennihan New York For over a year and a half, New York was at a standstill. On November […] 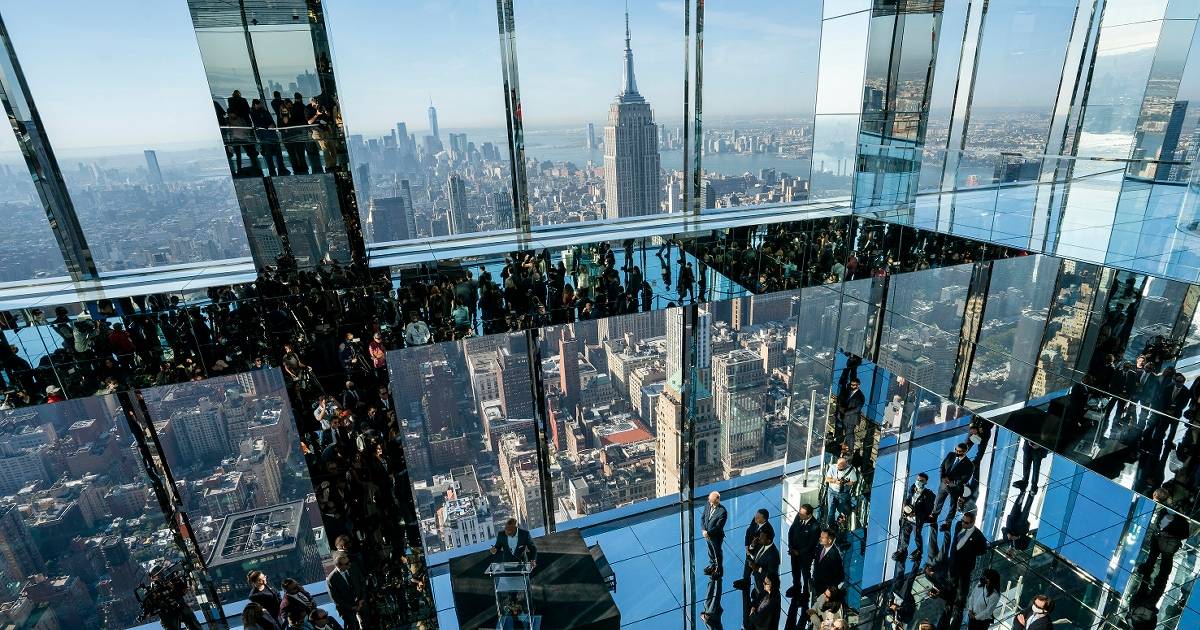 October 25, 2021 at 7:13 pm Tourism and Corona : New York is hoping for a comeback A new attraction in New York is Summit One Vanderbilt, which offers spectacular views from 42nd Street. Photo: AP / John Minchillo Washington The metropolis is gearing up for the return of urgently needed tourists. There are still […]

Times Square in New York now has a ferris wheel 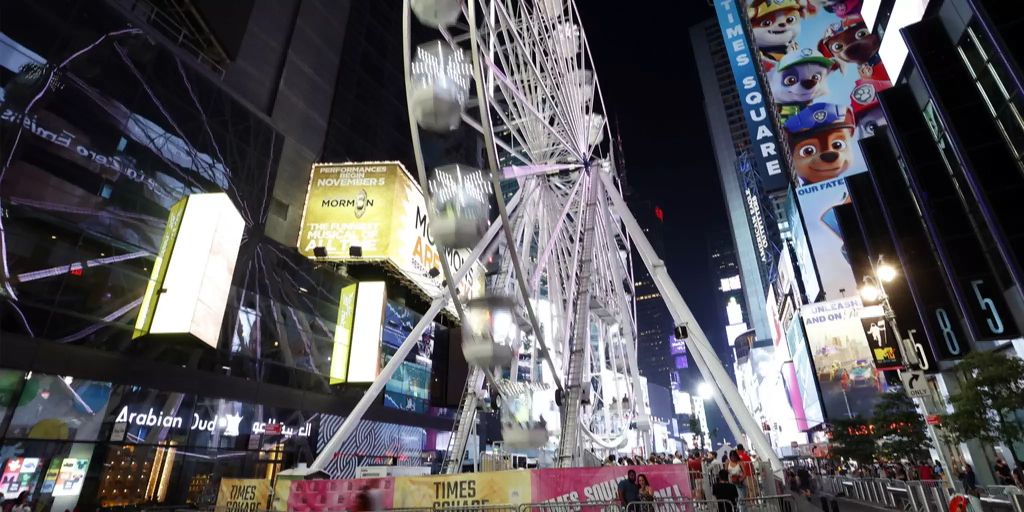 September 21, 2021 at 12:10 p.m. Artistry, fire show and animals : Circus Florida is a guest in St. Hubert The Florida Circus is setting up its tent in St. Hubert. Everyone lends a hand when setting up the tent. Photo: Norbert Prümen The campaign The small family circus is making a stop in St. […]

Weekend tour of the open studios 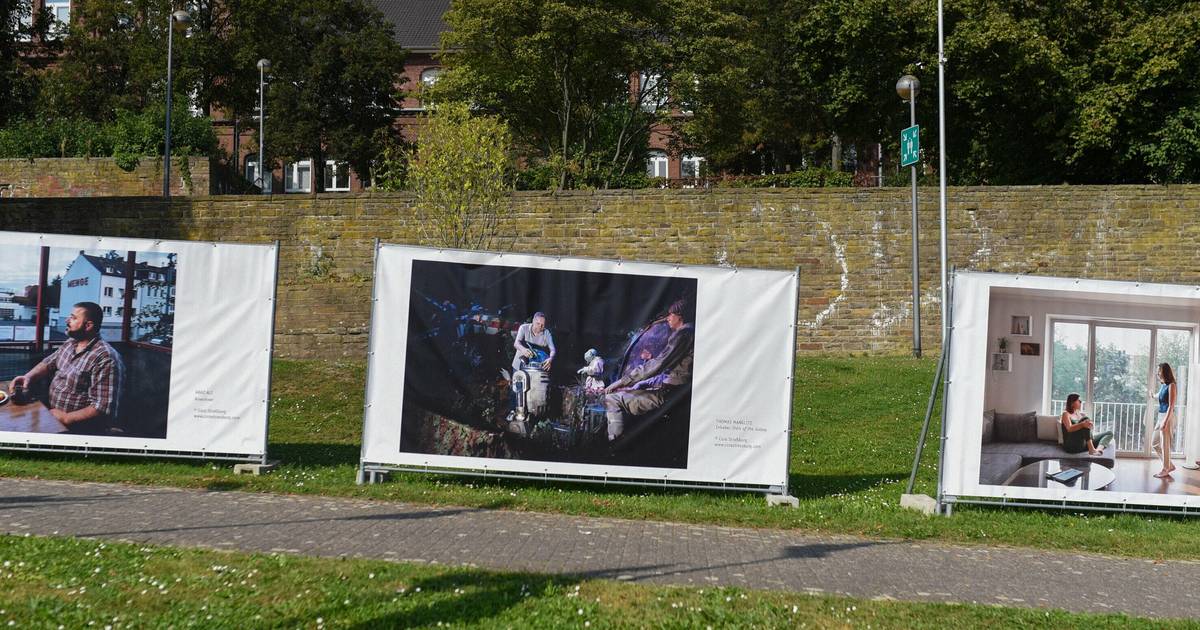 September 20, 2021 at 5:10 am Culture in Mönchengladbach : Looking for and finding art Cora Strasbourg and Joshua Eckstein showed their photo walls at the adult education center. Photo: belly, jana (jaba) Mönchengladbach Pictures, sculptures, installations. In the face of so much art, course visitors are forced to make a choice. A possible tour […] 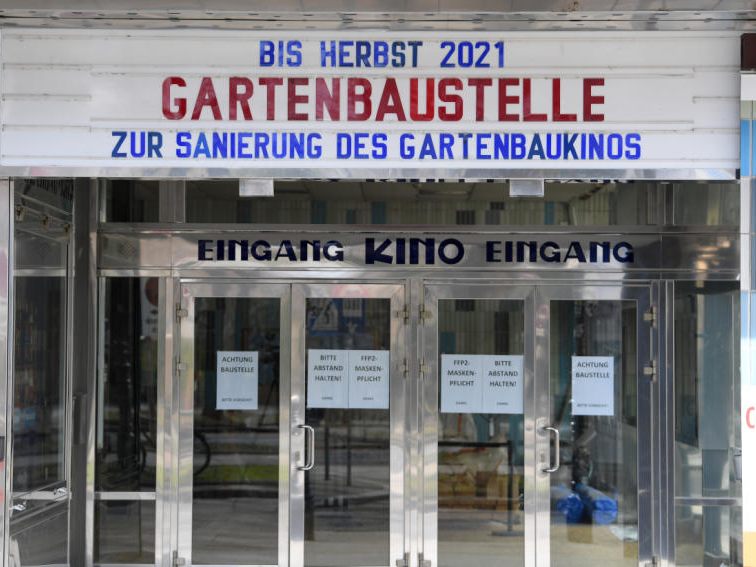 9.09.2021 14:19 (Akt. 9.09.2021 15:08) Cinemas, like the Gartenbaukino in Vienna, were hit hard by the Corona crisis. Now the number of visitors is increasing again. © APA / ROLAND SCHLAGER In the corona pandemic, the cinema industry was one of the most severely affected industries. Now visitors are returning to the cinemas: from March […]

Couple having sex in a church tower in Pilsen 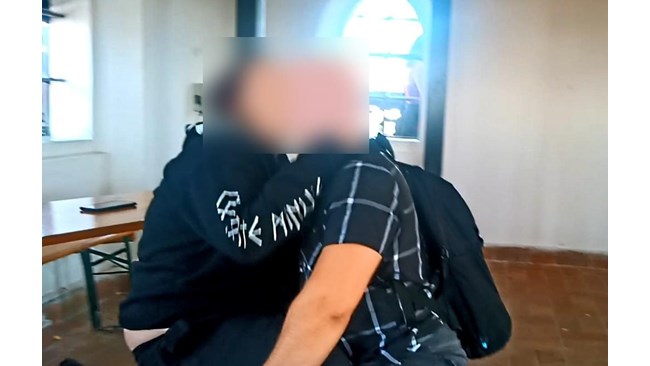 The couple was spotted having sex in the tower of Pilsen Photo: Mestska policie Plzen A man and a woman were caught having sex on a church tower in the Czech city of Pilsen, DPA reported. A police spokesman said today that the couple was photographed with a phone by a visitor to St. Bartholomew’s […]