Deeply shocked by the photos of civilians killed in Bucha / GORDON 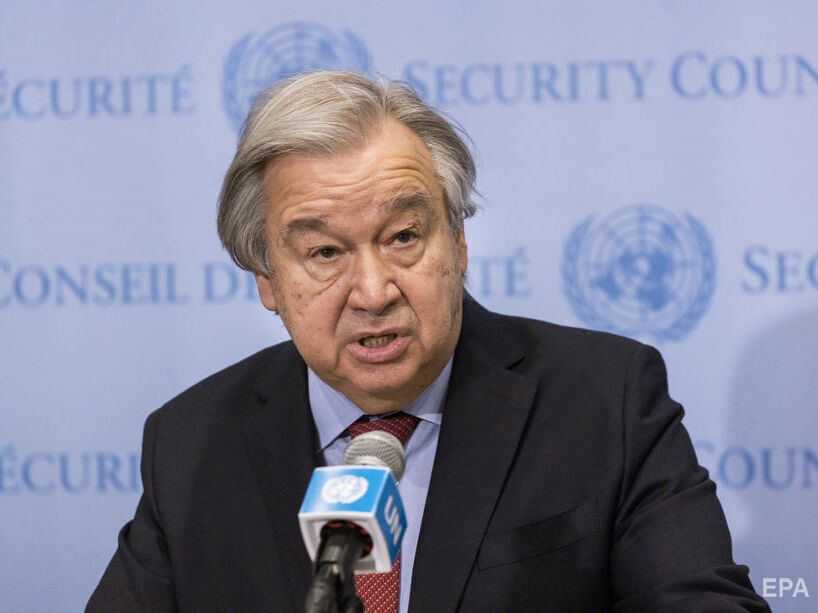 “I am deeply shocked by the photographs of civilians killed in Bucha, Ukraine. It is imperative that an independent investigation lead to effective accountability,” he said. Context: After liberation of the Kiev region from Russian invaderswhich the Ministry of Defense of Ukraine announced on April 2, in the settlements of the region hundreds of dead […]

“Supporting criminals is also a crime.” Klimkin called on the UN to dissolve or respond to the Russian invasion 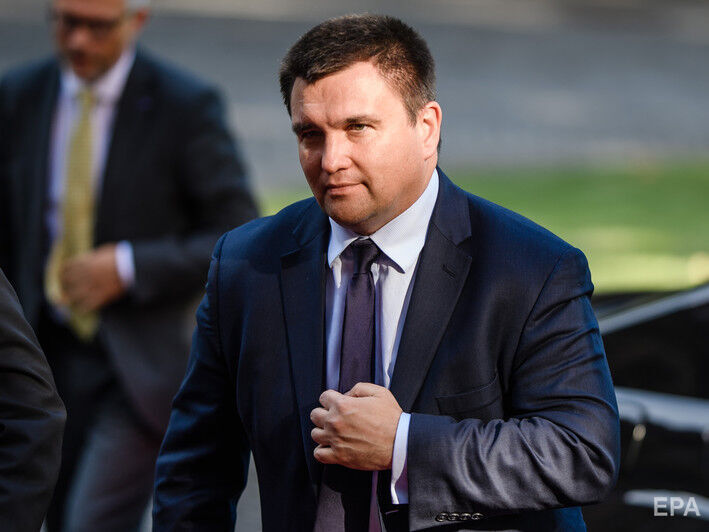 “After the photos from the liberated Bucha, which went around the world, the UN has only two ways. The first is to immediately expel Russia from the Human Rights Council. We must send the same demand to the International Court of Justice in The Hague. The second is to dissolve itself as an organization that […] 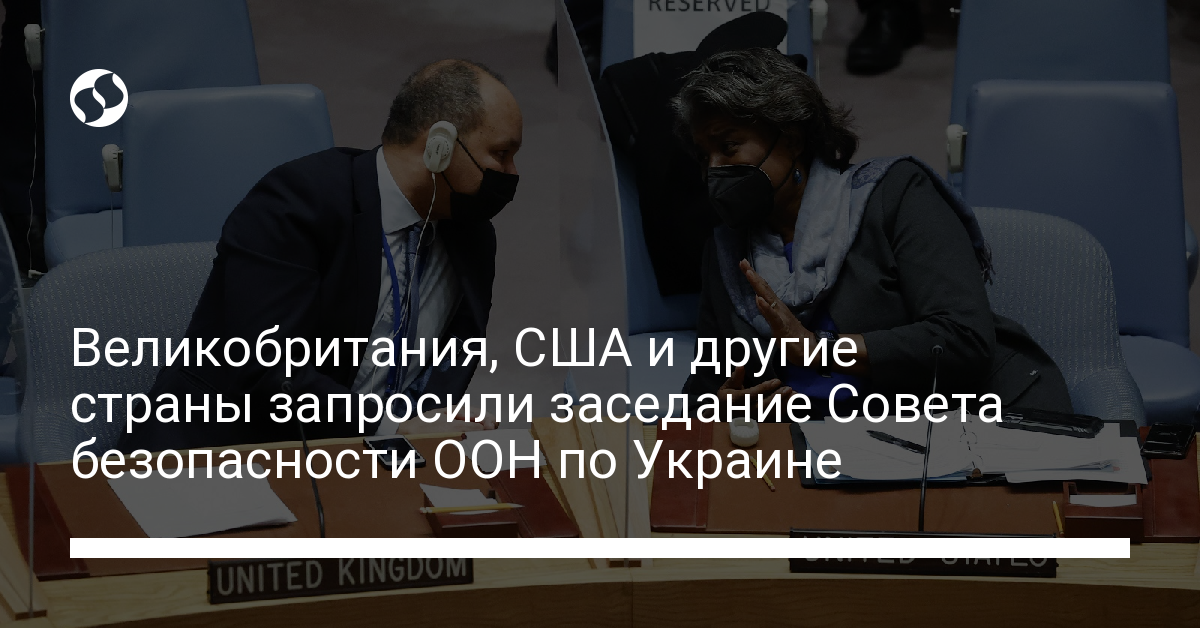 The United Kingdom, Albania, France, Ireland, Norway and the United States requested a UN Security Council meeting on Ukraine. “Russia is committing war crimes by targeting civilians. Russia’s war against Ukraine is a threat to all of us,” – says in the message of the British representation at the world organization. The meeting will be […] 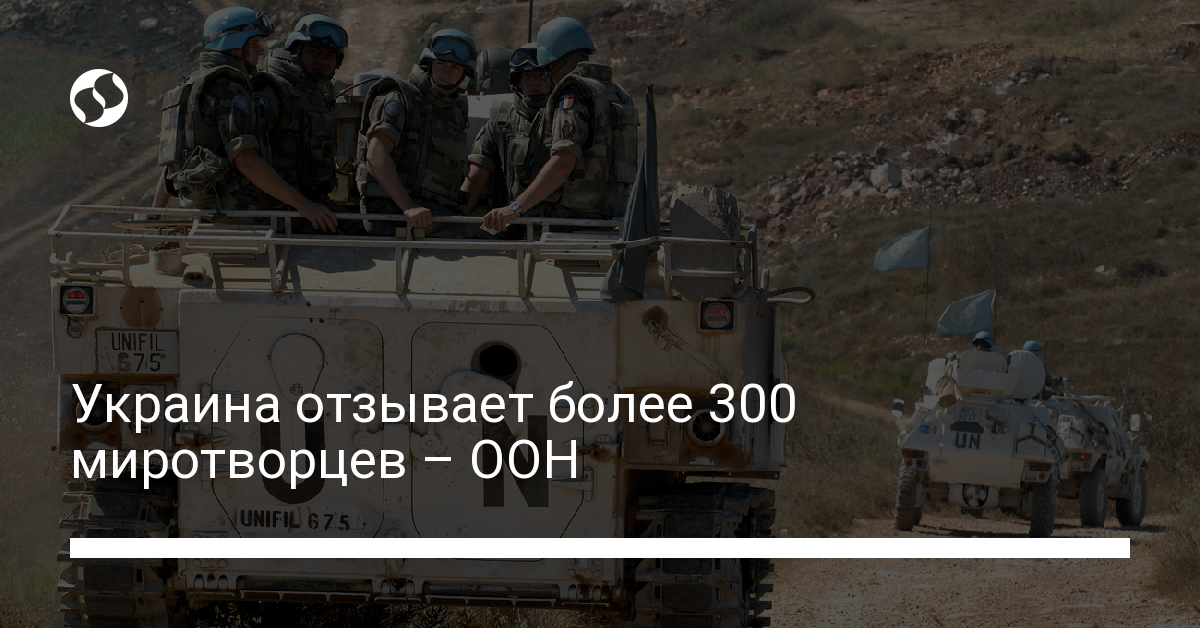 Ukraine has submitted a request for the withdrawal of 308 peacekeepers. They are located in Cyprus, as well as in Kosovo, Mali, South Sudan and Abyei (a disputed region with large deposits of oil in Sudan, which is also claimed by South Sudan), reported Stéphane Dujarric, press secretary of the organization. According to him, among […]

“For the defense of the state.” Zelensky recalls Ukrainian peacekeepers from all missions in which they participate

“Zelensky decided to withdraw Ukrainian peacekeepers – highly professional military – from all missions in the world. Together with equipment. To strengthen our army now in repelling Russian aggression,” he wrote. Sibiga showed a signed presidential decree. There is no date or number on the document. “Recall the national contingent and national personnel who take […]

The US Embassy recommended that Ukrainians travel to Romania, Slovakia and Hungary 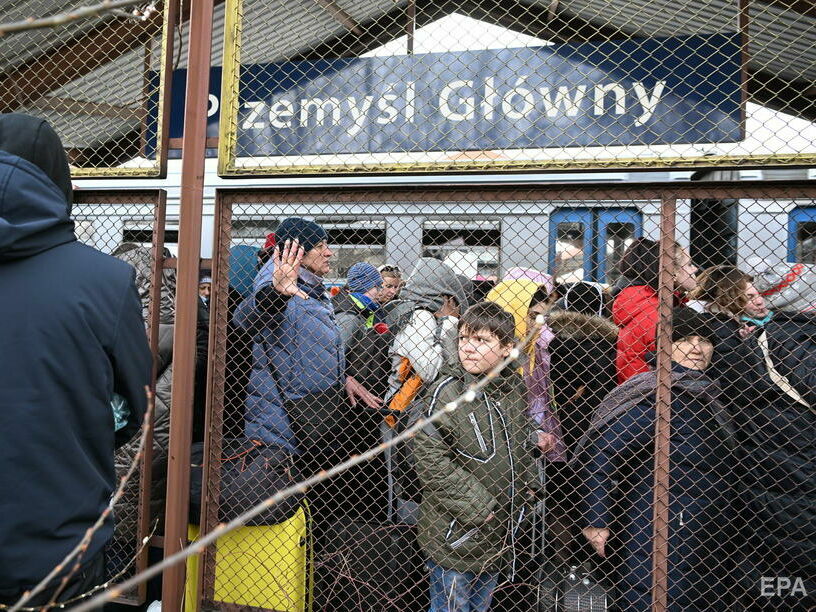 Фото: Getty Images UN Security Council meeting The United States supports Ukraine’s initiative and says that no one can be left behind in this crisis. In connection with Russia’s recognition of the “LPR” and “DPR”, Ukraine demands to convene a meeting of the UN Security Council. About this on the night of Tuesday, February 22, […]