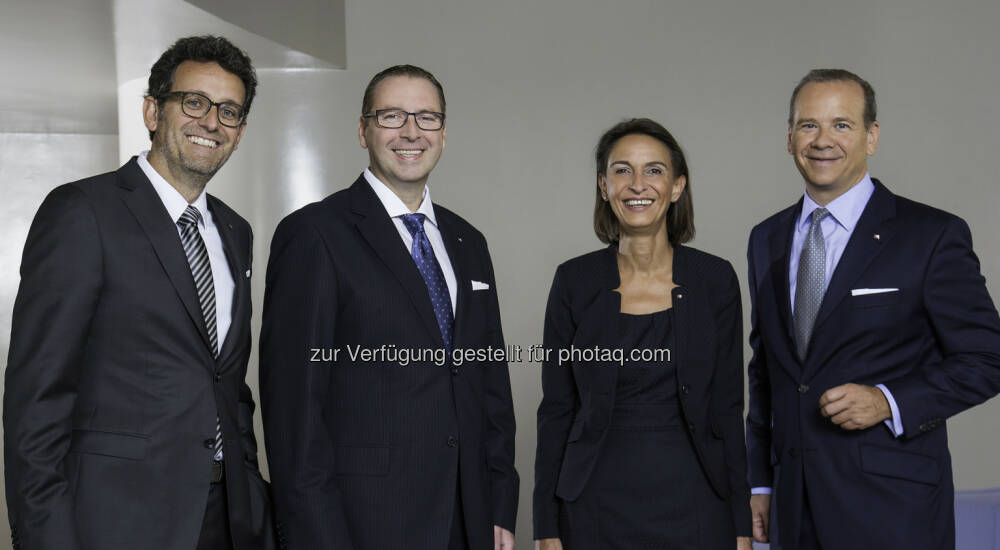 06/10/2020 Publication of inside information in accordance with Article 17 MAR by euro ad hoc with the aim of Europe-wide distribution. For the content is the Issuer responsible. Distributions / dividend resolutions 06/10/2020 Innsbruck – BANK FOR TYROL AND VORARLBERG AKTIENGESELLSCHAFT NOTICE The 102nd ordinary general meeting of shareholders of our company on 10 June […] A strong thunderstorm sweeps across Austria from the west. From Tirol via Salzburg, Upper and Lower Austria, the thunderstorms move to the gates of Vienna. Severe red warning level applies. The foothills of Deep “Gudrun” cross the country from west to east and with them there are sometimes strong thunderstorms, stormy wind and then temporarily […]

Hotels of Icelanders in Ischgl already known on March 5 – Coronavirus –

4.05.2020 22:48 (Act. 4.05.2020 22:48) New information in the Ischgl case © APA The Tyrolean authorities are said to have known on March 5 which hotels in Ischgl had 14 Icelandic tourists who had tested positive for the corona virus after their return from Tyrol. This was reported by the news magazine “profil” on Monday, […]

Head coach Roger Kühmaier and team extended in Kundl – training start possible from May 15? – Fußball Tirol – results, tables and goal scorers from all leagues in Tyrol. 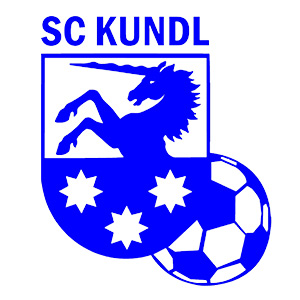 Details Monday 04 May 2020 21:52 The chairman of SC Holz Pfeifer Kundl, Reinhold Ebenbichler and all amateur football in Tyrol and Austria, hopes that on May 15th there will be something like a training company again. There is a message from the President of the Tyrolean Football Association, Dr. Josef Geisler. In Kundl, the […]

The Schneebauers are now pulling together – at SC Imst – Fußball Tirol – results, tables and goal scorers from all Tyrolean leagues.

Details Saturday, May 2nd, 2020 10:40 pm The Regionalliga Tirol will hopefully – if everything works and Corona stays under control – start again in autumn 2020. SC Sparkasse Imst will certainly be one of the candidates for the play-off spots of the Regionalliga West. Imst was only six points short of a play-off spot […]

Traffic jams peak at the weekend

Regardless of whether you want to start your vacation or leave home again, drivers will have to be patient this coming weekend (July 19th to 21st). Often nothing works there anymore, because the traffic jam season is reaching its peak, the ADAC predicts. Apart from Baden-Württemberg and Bavaria, not only all of the federal states, […] 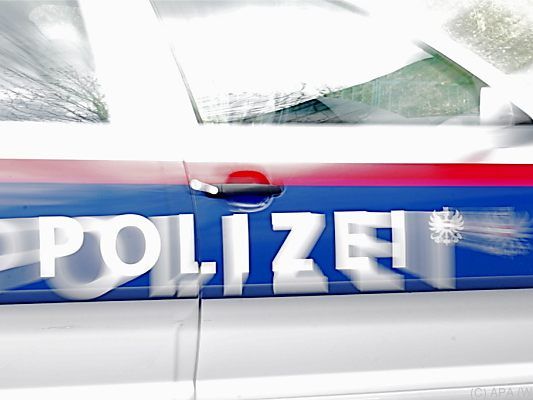 Good to know: This is how you clean your cell phone properly and keep it germ-free

Innsbruck – SARS-CoV-2 is mainly transmitted through the airways and through body contact. MNS masks and gloves are worn to protect against the virus, and it is diligently “disinfected away” and “decontaminated”, which could be dangerous in some way. The worst germ spinner is still often forgotten: our own smartphone, which we always have in […] 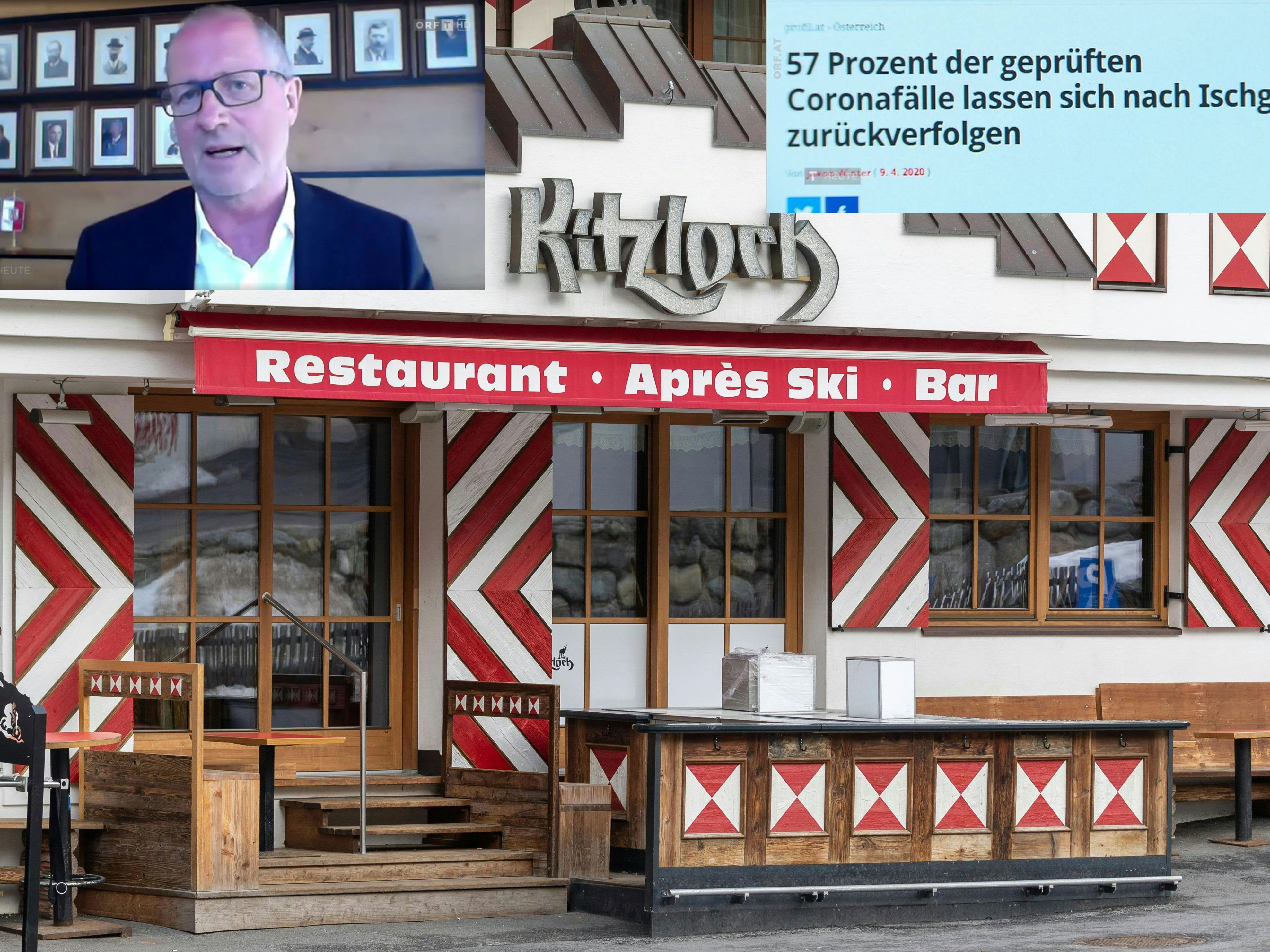 04/10/2020 19:25 (Act. 10.04.2020 22:15) “We have dealt with everything to the best of our knowledge and belief and have immediately implemented all the requirements and regulations of the authorities,” © APA / APA Videos / ORF Tirol Today For the first time after weeks of massive criticism, Ischgl’s mayor Werner Kurz is speaking. He […]