An investor in BTC acquires an American TPP in Bulgaria 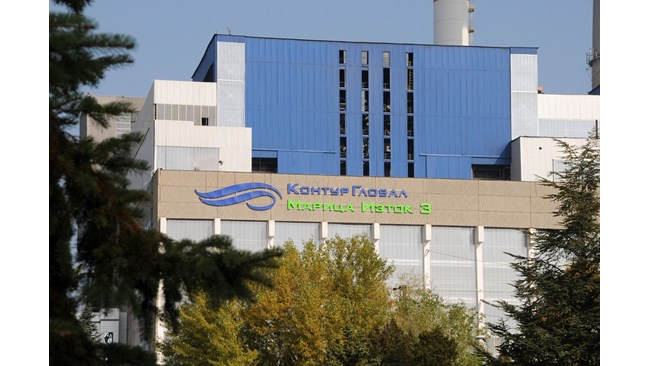 TPP ContourGlobal Maritsa East 3 was bought by the American company ContourGlobal in 2011, the plant will now have a new owner, again from the United States. Investment giant KKR, which also wanted Telenor’s business in the country, buys ContourGlobal for $ 2.2 billion The American investment company Kohlberg Kravis Roberts & Co (KKR) is […]

Telenor Bulgaria changes its name to Yettel from March 1 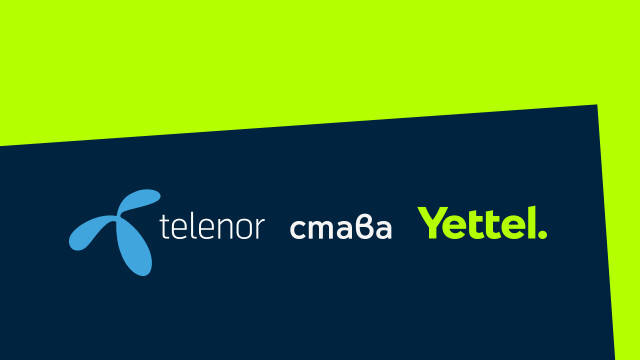 Telenor Bulgaria will be called Yettel (“Yettel”) from March 1. This was announced to the media by the telecom. The name change is part of a broader rebranding initiative in Bulgaria, Hungary and Serbia, where telecommunications companies, part of PPF, operate under the Telenor brand. We remind you that in 2018 PFF acquired the assets […]

A strong stock is disappearing from the Prague Stock Exchange. PPF withdraws O2 shares, the central bank confirmed the price 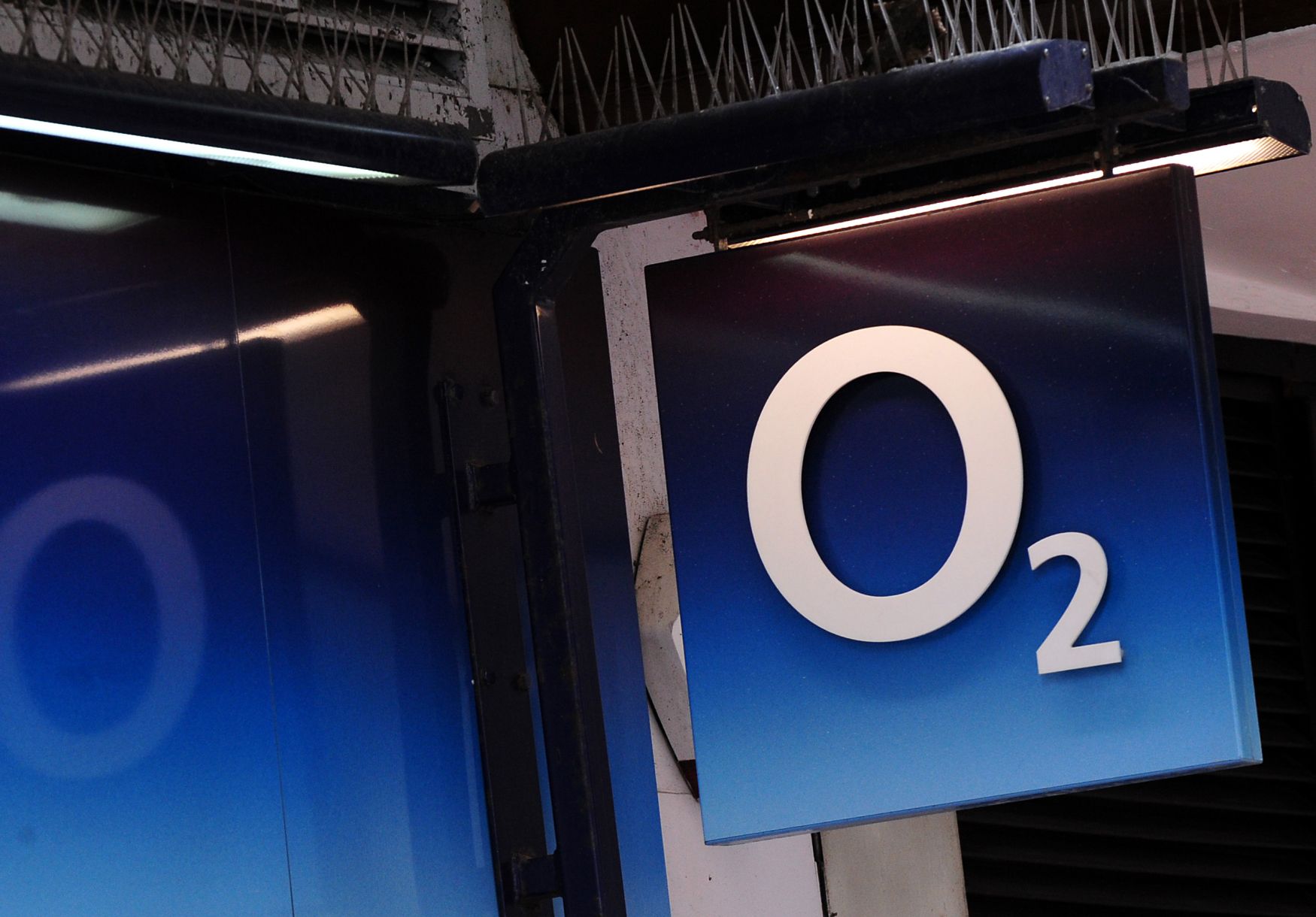 PPF Telco Group, which is the main shareholder of O2 Czech Republic with more than 90 percent, received the CNB’s approval to crowd out minority shareholders. The redemption price of their shares will be 270 crowns per share. The buyout through PPF banka should be completed by the middle of next year. PPF stated this […]

PPF sells Telenor. He will receive billions for the Montenegrin operator 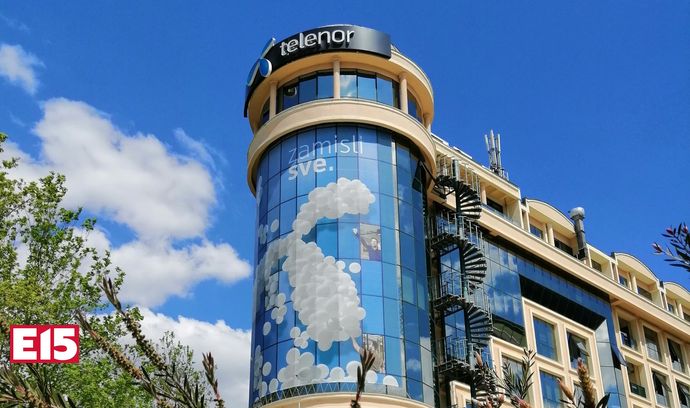 PPF sells a 30% stake in the CETIN Group network operator

PPF Group will cease to be the sole owner of the Central European network operator Cetin Group. It has agreed with the Singapore state investment fund GIC to sell a 30 percent stake. Participants did not comment on the financial details of the trade. From the results of Cetin and the field in which it […]

PPF sells a 30% stake in the CETIN Group network operator

PPF Group will no longer be the sole owner of the Central European network operator Cetin Group. It has agreed with the Singapore state investment fund GIC to sell it a 30 percent stake in this group and will now hold only the remaining majority. The parties to the transaction have agreed not to comment […]