The eagerly awaited Mercedes-AMG Project One hypersport is finally emerging. It will arrive in 2022 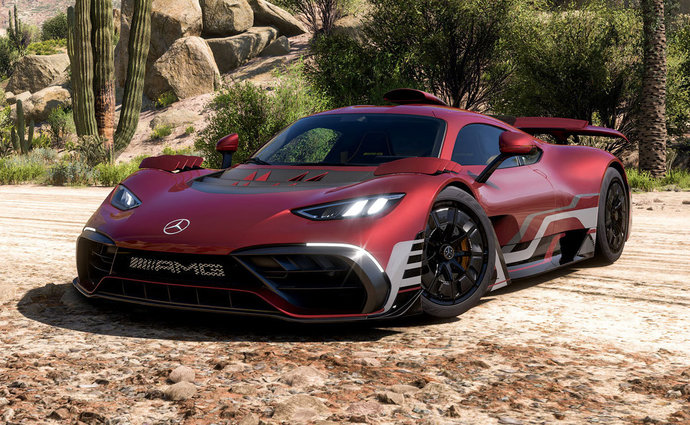 The Mercedes-AMG One was first introduced to the world in the autumn of 2017. However, complications with the development gradually postponed the start of its production. The Mercedes-AMG division is at the Frankfurt Motor Show in 2017, it boasted a “hooded formula” project, the so-called Project One model. It was originally intended to reach customers […] 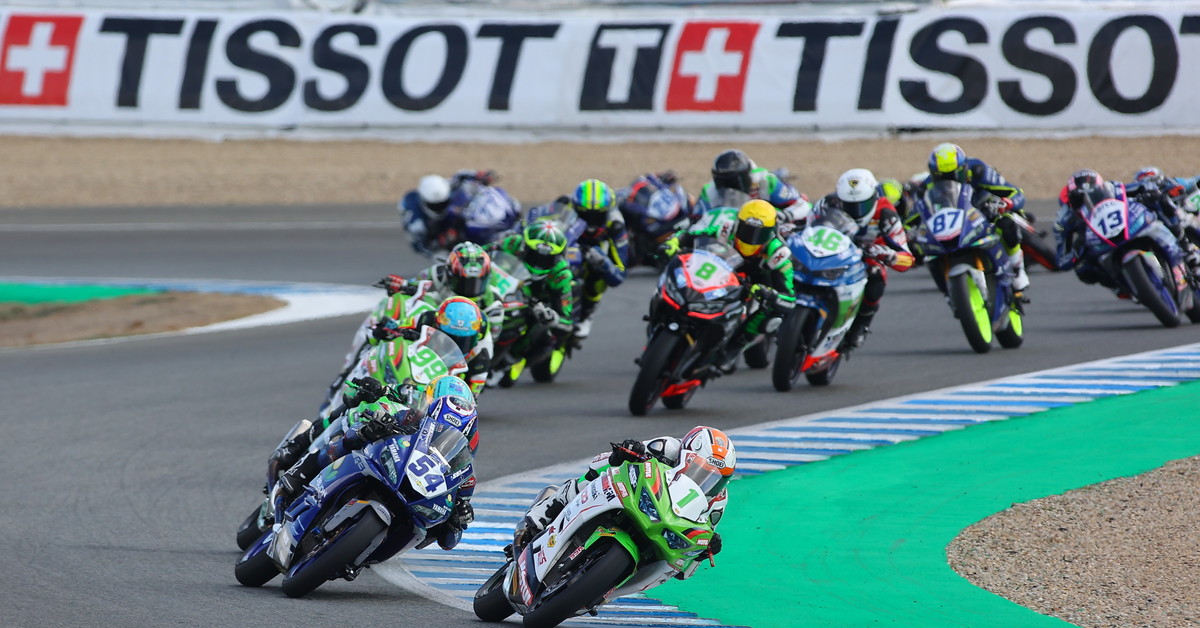 The Spaniard, cousin of Maverick Vinales, was hit by the drivers chasing him. These are hours of apprehension in the Jerez paddock, where the Superbike race-1 should have been on track at 2 pm. The competition was canceled following a serious accident in Dean Berta Viñales in Supersport, with the Spanish rider transported to hospital […] 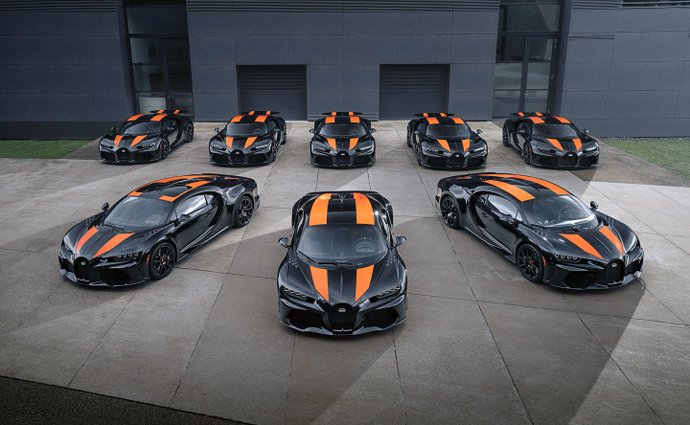 The company has introduced the first eight pieces, which it will already send to customers. Two years have passed since the Bugatti Chiron Super Sport 300+ prototype exceeded 300 miles per hour (approximately 482 km / h). During that time, Bugatti introduced several other gems, but at the same time also focused on the development […] 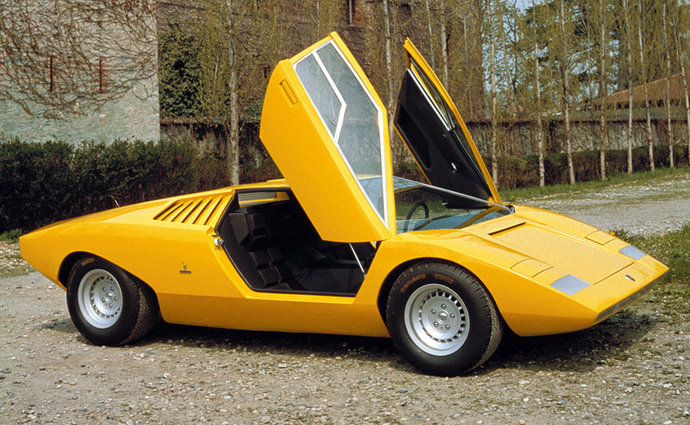 As part of the celebrations of 50 years since the introduction of one of the most iconic supersports in the world, Lamborghini is preparing another surprise. This year, Lamborghini celebrates 50 years since the introduction of the Countach model, which is one of the carmaker’s most famous models in the world of super sports cars. […] 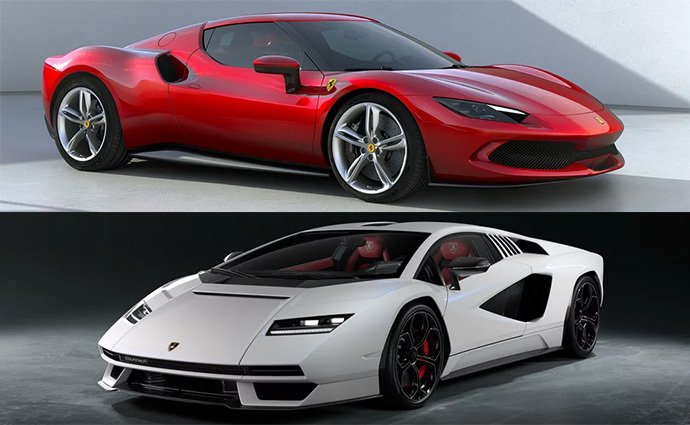 The country is home to several manufacturers of exclusive supersports, which are produced in much smaller series than models of conventional cars. However, their electrification will be more difficult, which is why the Italians want an exception. The end of internal combustion engines in Europe has been talked about for a long time, but no […]

The Croatian missile amazes the world. Rimac Nevera is the fastest car in the world

Rimac Nevera is a four-motor-powered supersport with a total output of 1,408 kW. Thanks to that, he became a speed record holder. The Croatian company Rimac is becoming an increasingly respected manufacturer in the field of supercars, after all currently even working with renowned Bugatti. Her reputation earned her an electric drive, which this year […]

Aston Martin Valkyrie dropped the roof. It wants to offer experiences like Formula 1

From the very first moment, the Valkyrie model is presented as a car using knowledge from Formula 1. At the same time, the monopost of the royal motorsport series is supposed to be the closest version ever revealed. Aston Martin Valkyrie is a hypersport car powered by an atmospheric twelve-cylinder fork, on which the British […]

The Bugatti Bolide will still be produced. It will be the ultimate circuit machine

The Bugatti Bolide was originally created as a one-piece special, a demonstration of what the most extreme car from Molsheim would look like. Customers liked the project, so in the end it won’t stay with a single piece. In its beginnings, the Bugatti brand was closely connected with car racing. In modern history under the […]

The new Lamborghini Countach has apparently leaked to the public, it looks really great!

Shortly after the release of the first samples, the new Lamborghini Countach appeared in full beauty on Instagram! Today, the carmaker Lamborghini published its first samples of the new Countach model through its social networks, the unveiling of which should be around the corner. Shortly afterwards, however, the instagram profile of cochespias discovered images that […]