Photo: Press Service of the President of Russia In Russia, following the recognition of the separatists of Donbass, they announced the need to supply them with weapons Earlier, the first vice-speaker of the Federation Council of Russia called for the supply of weapons to the LDNR. The ruling party of the Russian Federation United Russia […]

“DNR” and “LNR” withdrew the decision on “independence” – Lavrov

Lavrov urged to abandon speculation on the issue of recognizing the “independence” of the “LDNR” Representatives of Donetsk and Lugansk went towards the Normandy Four, the head of the Russian Foreign Ministry claims. Russia is not officially considering the possibility of recognizing the so-called “DPR” and “LPR”, and their representatives, when signing the Minsk agreements […]

Photo: Facebook / kommander.nord The day passed in the OOS without shelling After three violations of the regime of silence the day before, the separatists stopped firing at the positions of the military. Since the beginning of Tuesday, January 4, in the JFO zone, the separatists have not opened fire on Ukrainian positions. This was […] 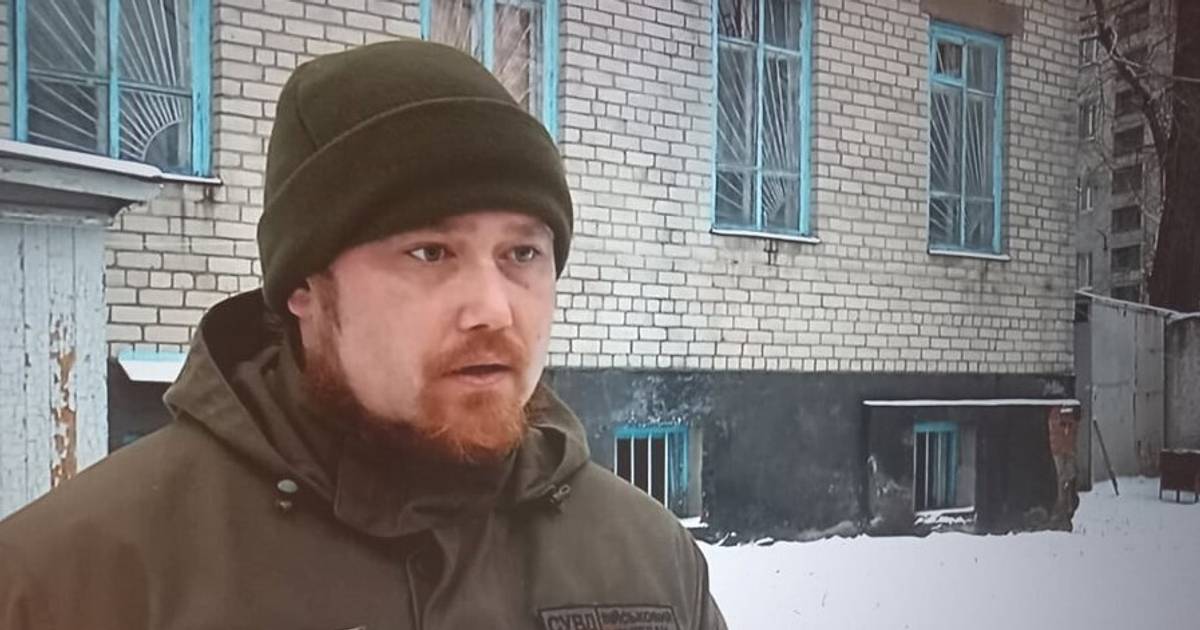 Compared to 2014, today the Ukrainian army is ready to face the Russian aggression – this is acknowledged by TV3 News officials of both the army and other facilities. Continuing a series of reports from the east of Ukraine, we are visiting a former Ukrainian militia building where Ukrainian freedom fighters were brutally tortured eight […]

In Donbass, a military man was blown up by a mine

Photo: Press Center of the OOS Headquarters / Facebook Ukrainian Armed Forces control the situation in Donbass After a day of “silence”, the separatists again violated the ceasefire by firing at Novoselovka. Over the past day, one violation of the ceasefire was recorded in the Donbas. This was announced on Monday, December 6, at the […]

In the JFO zone, 17 attacks per day, there are losses

Photo: Press Center of the OOS Headquarters / Facebook Ukrainian Armed Forces control the situation in Donbass The Ukrainian military returned fire from weapons not prohibited by the Minsk agreements. Over the past 24 hours, separatist units violated the ceasefire in Donbas 17 times, including six attacks from weapons prohibited by the Minsk agreements. As […]

Ukrainian prisoner was stabbed to death in “DPR” – Denisov

Photo: Lyudmila Denisova / Facebook Lyudmila Denisova spoke about the death of Ruslan Makarts Ruslan Makarets was detained by separatists in March 2019 in occupied Gorlovka, after which he was illegally sentenced to 13 years in prison for alleged “espionage”. In the Makeevka correctional colony No. 32 in the temporarily occupied territory of Donetsk region, […]

A soldier from the Poltava region died in the Donbass

Photo: Press Center of the OOS Headquarters / Facebook Ukrainian Armed Forces suffered losses in Donbass The soldier, a native of the Shishatsk community, was killed as a result of artillery shelling from the separatists. In the area of ​​the Joint Forces operation on Tuesday, October 26, Master Sergeant Georgy Khalikov was killed. About it […]