The Board of Directors of the Puerto Rican National Parade announced that the great celebration will return to the Big Apple on Sunday, June 12, as part of the 65th anniversary of the event. “This year is very important for the Parade, and the return to Fifth Avenue is one more sign that New York […] 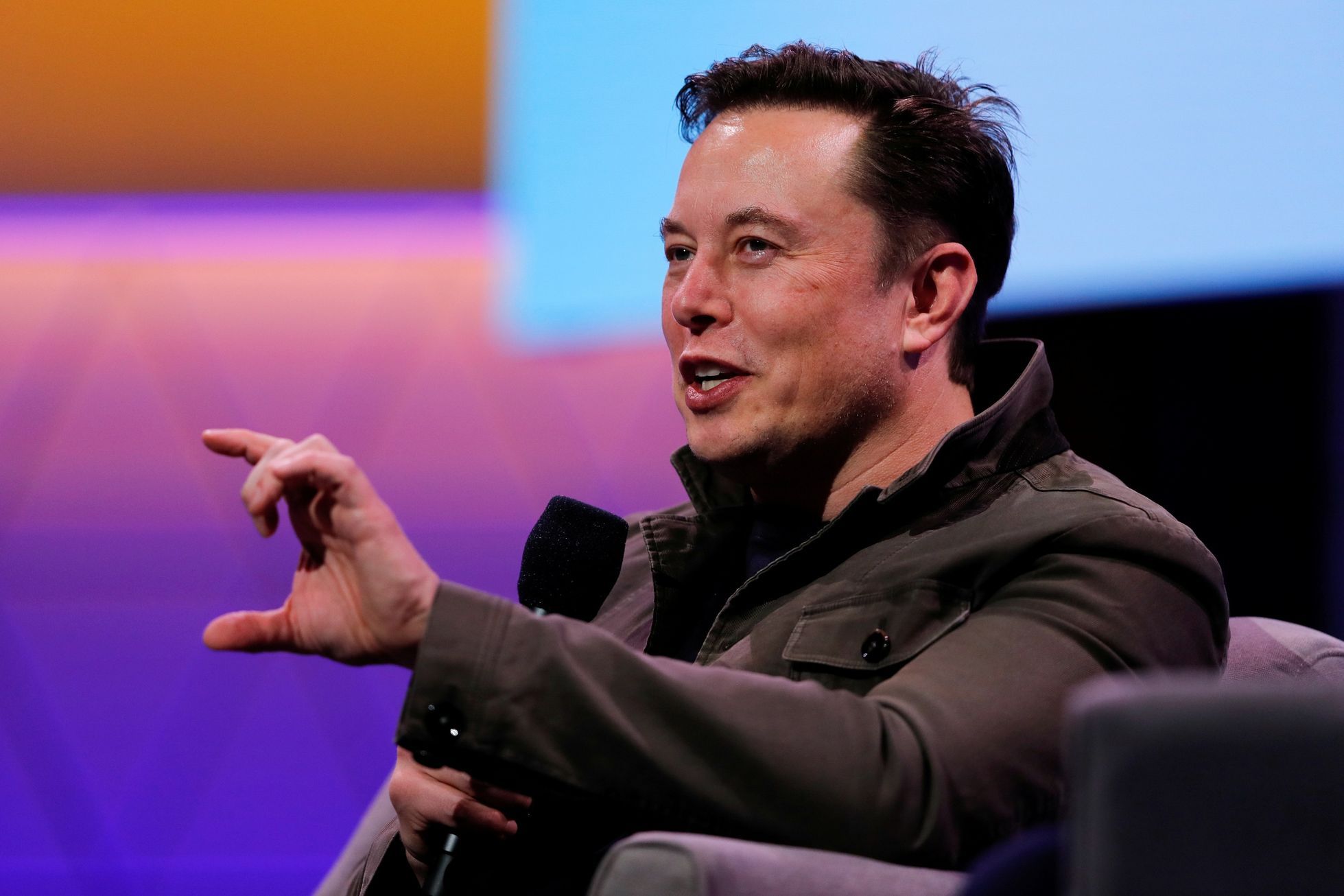 Billionaire and Tesla boss Elon Musk wants to buy Twitter. It already has a 9.2 percent share in the operator of the social network of the same name, making it its largest shareholder. According to Bloomberg, the company estimates its “best and final” offer at about $ 43 billion (963.4 billion crowns). Twitter has said […] 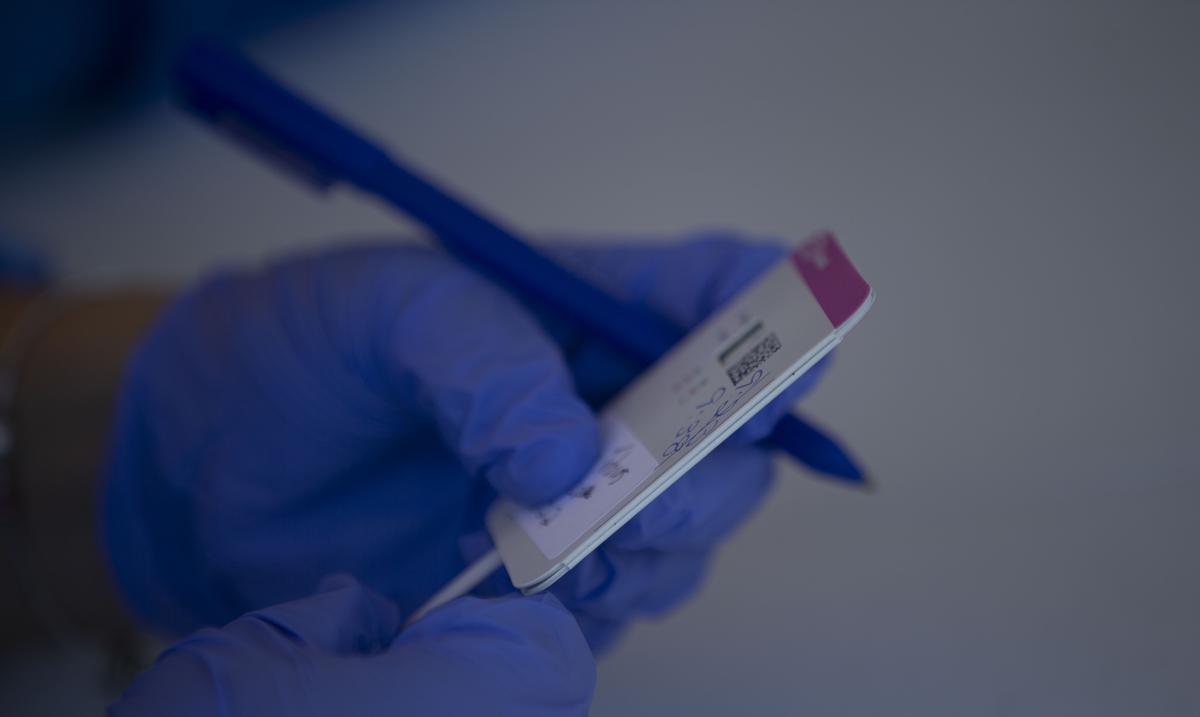 The positivity rate of COVID-19 in Puerto Rico continues to increase, reaching 8% this Sunday, according to the preliminary report of the Health Department. According to the agency’s data portal, this line has not exceeded 8% since mid-February. Yesterday, Saturday, it rose to 7.25%. The number is above the 5% recommended by the World Health […]

The Department of Health reported that, as of today, Wednesday, adults over 50 years of age are eligible to receive a second booster dose of the COVID-19 vaccine. The second Pfizer BioNTech or Moderna booster vaccine can be administered four months after the first, it was indicated in a press release. The immunization process occurs […] 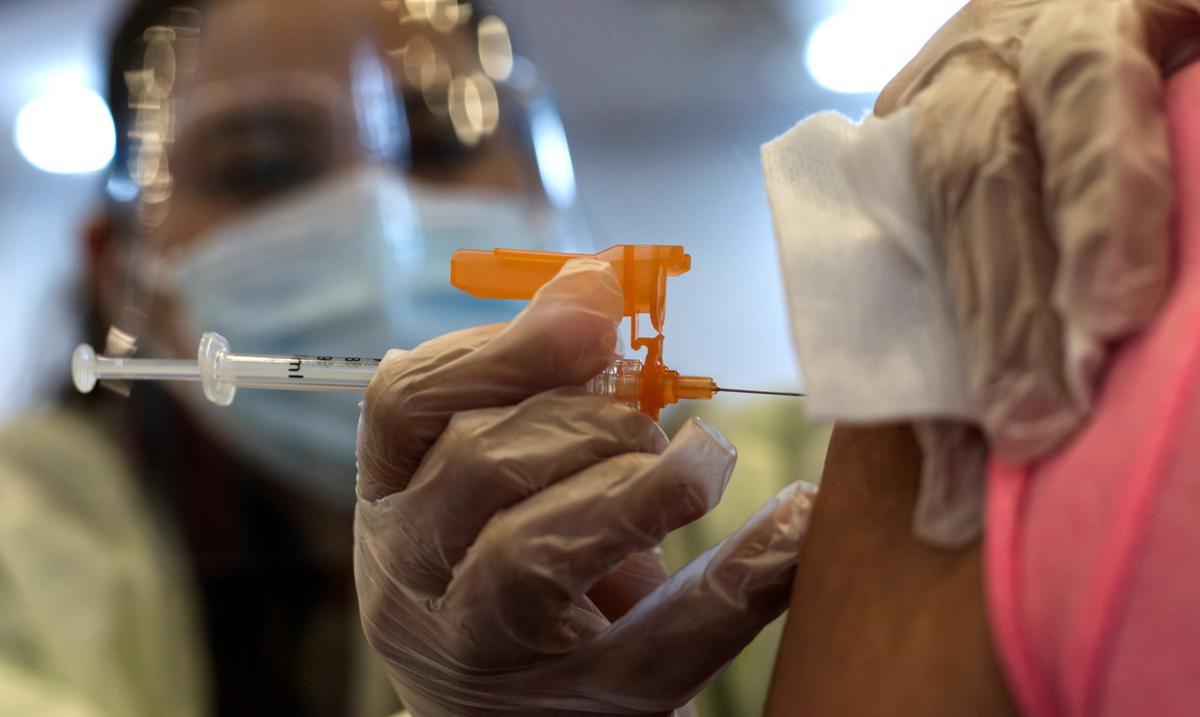 The Health Department reported this Wednesday three additional deaths from COVID-19bringing the total in this line to 4,158 since the pandemic began. Through a tweet, the agency reported that two of the deceased were not vaccinated, while the third was inoculated, but did not have a booster dose. “Having a weakened immune system can increase […]

The Puerto Rican artist, Bad Bunny, went to his social networks to apologize to his fans for not releasing a song this February 14, Valentine’s Day, as he usually does since 2018. “Today will be the first February 14 that I don’t release a new song for you… but it’s because I’m working on the […] 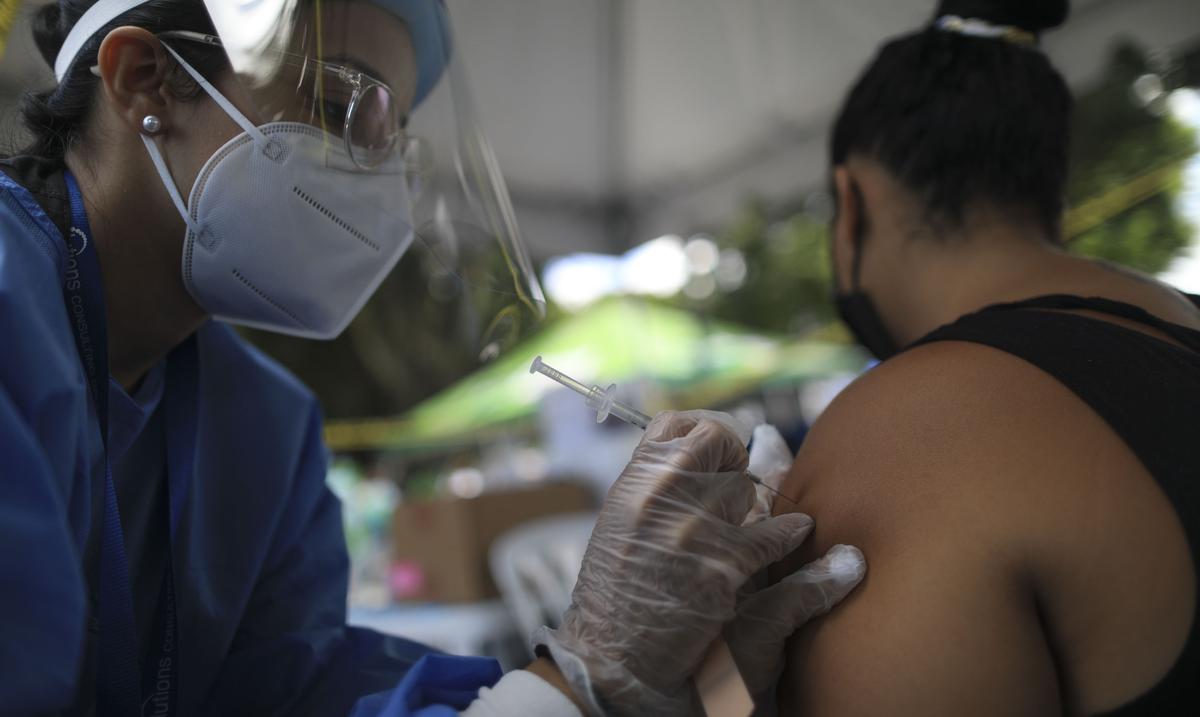 The Health Department reported today, Sunday, five additional deaths from the COVID-19bringing the total in this line to 4,030 since the emergency began in March 2020. Three of the deceased were not vaccinated against the disease, another was vaccinated without the booster dose and the last one had the booster dose. This number of reported […]

How Musk lost hundreds of millions. The cameras captured the fall of his satellites 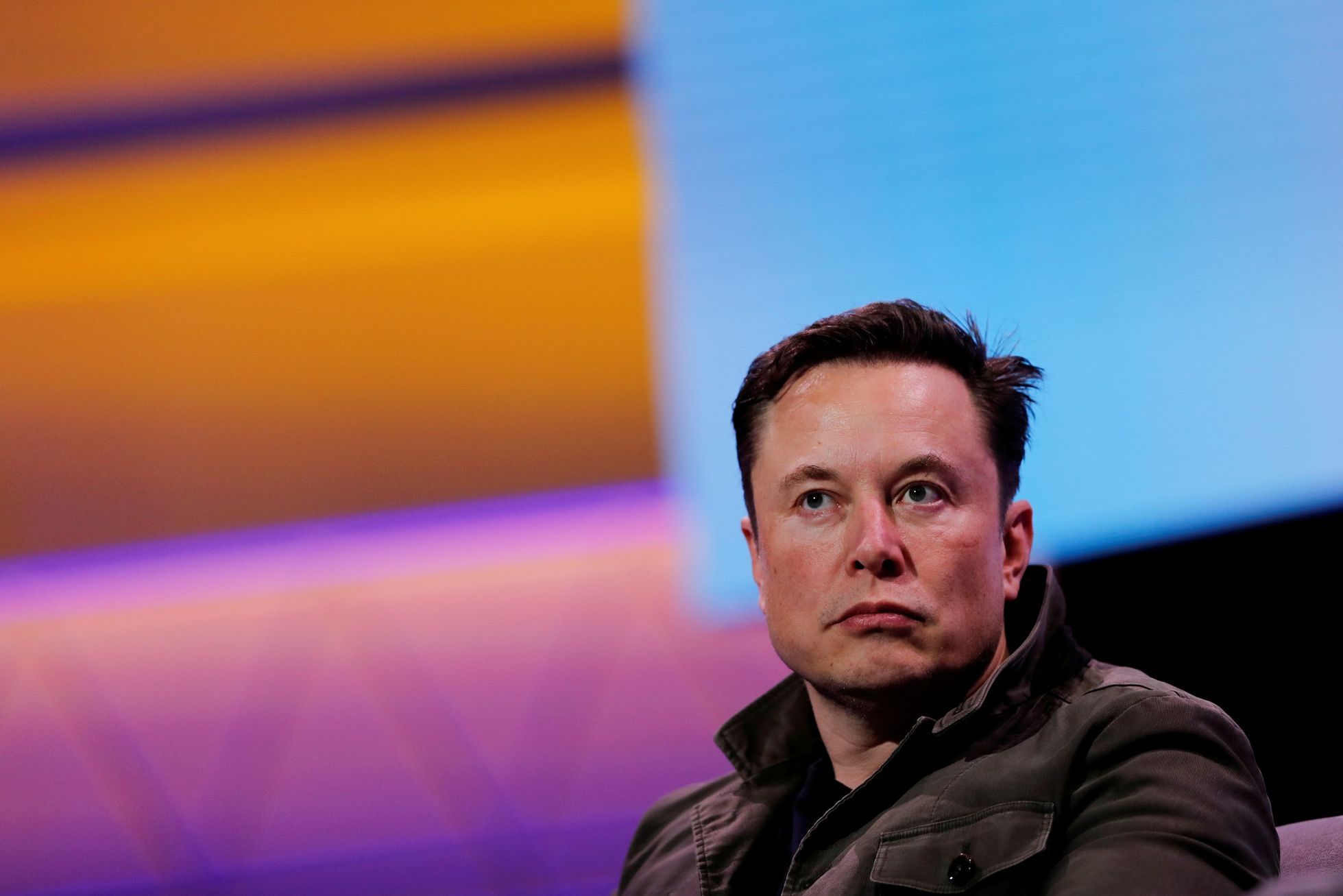 A geomagnetic storm has deprived billionaire Elon Musk of 40 out of 49 satellites. The company released them into the upper atmosphere last Wednesday. Footage taken in Puerto Rico on Monday morning shows several bright objects flying through a dark sky. These are probably Musk’s satellites. 0:44 Evidence of a multimillion-dollar loss over Puerto Rico. […]

What you should know Digital vaccination credentials against COVID-19 issued from Puerto Rico will be accepted immediately through the application Excelsior Pass Scanner of the state of New York. Similarly, it will be accepted Excelsior Pass Plus of the State through the digital verification application CESCO from Puerto Rico. This means that fully vaccinated Puerto […]

Another 17 deaths from COVID-19 bring the total number of victims in Puerto Rico to 3,854 The Health Department reported today, Sunday, 17 additional deaths from COVID-19, thus bringing the total in this line to 3,854 since the pandemic began in March 2020. “The COVID-19 vaccine is the best line of defense, it teaches the body to defend itself against the disease. People of any age are more likely to get […]