Photo: thebubble.com The next tranche of the IMF is expected in the first decade of October The condition for its receipt is the bill on amendments to the National Bank, amendments to the law on NABU and the draft budget for 2022. The People’s Deputy from the Servant of the People, the head of the […]

NABU will deal with the money of the “Big Construction”

The case of People’s Deputy Yurchenko was sent to court 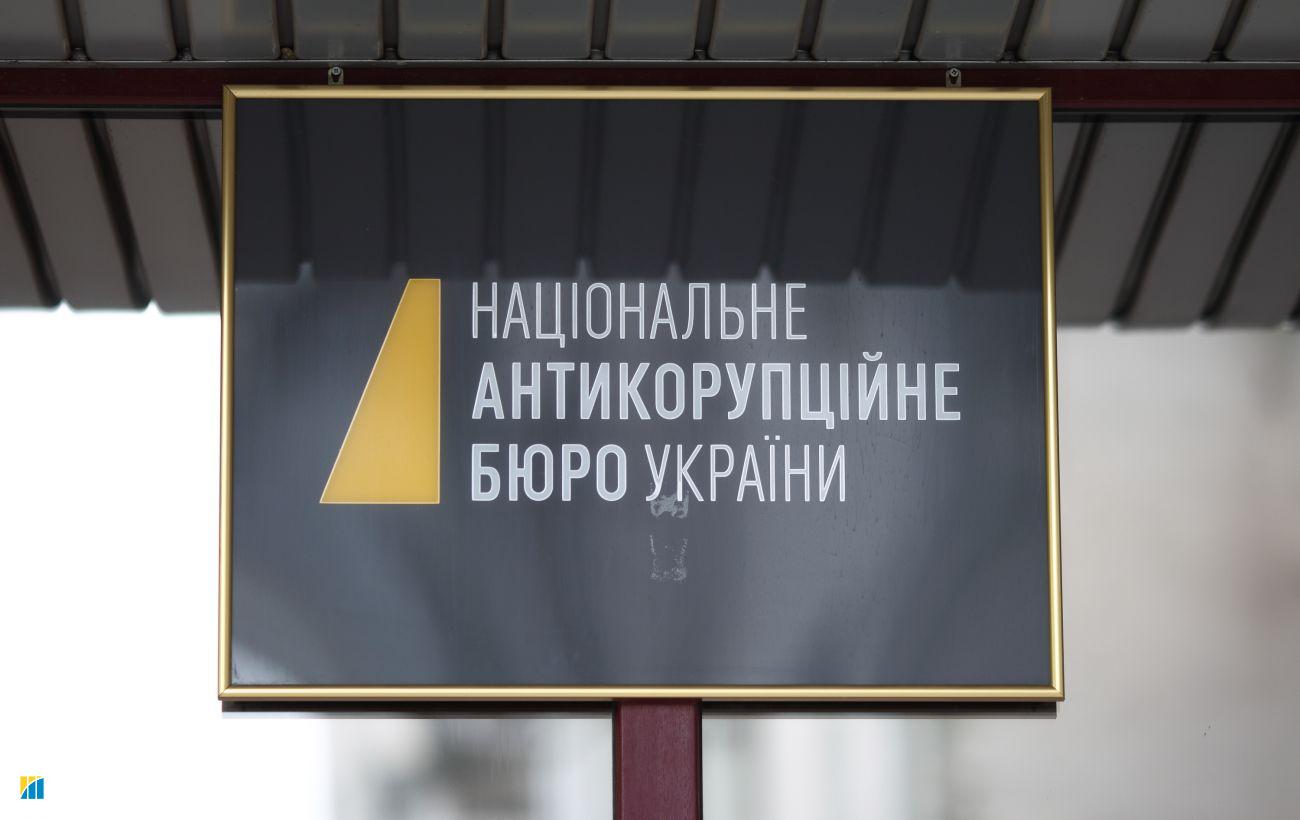 The deputy is suspected of taking bribes for using his legal powers. To expose the deputy, law enforcement officers carried out a special operation involving an undercover detective. The detective, who played the role of a representative of a foreign company, proposed to one of the members of the deputy’s group to promote a number […]

Deputy Mayor Nikolaev detained at the border with Hungary

Photo: NABU The official was detained at the Luzhanka-Beregshuran international checkpoint The deputy head of Nikolaev tried to leave the territory of Ukraine, the investigation suggests. Employees of the National Anti-Corruption Bureau of Ukraine (NABU) and the Specialized Anti-Corruption Prosecutor’s Office (SAP) exposed a corruption scheme, as a result of which the community of the […]

NABU completed its investigation into the Chaus case, Zelensky signed a paperless law. The main thing for the day 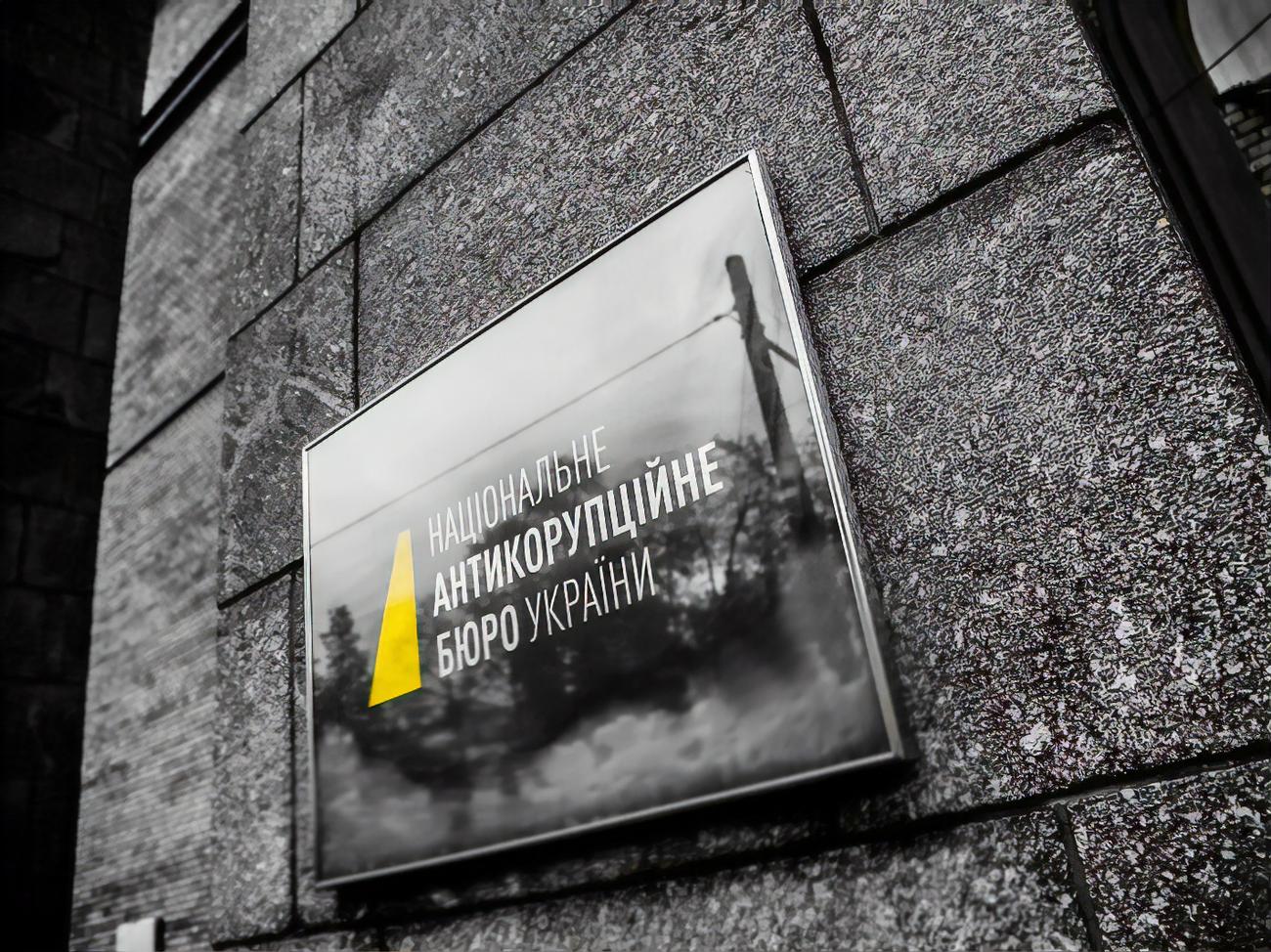 NABU completes investigation of Chaus case National Anti-Corruption Bureau completed the investigation ex-judge of the Dnieper district court of Kiev Nikolay Chaus. The actions of the ex-judge were qualified under Part 4 of Art. 368 of the Criminal Code of Ukraine (acceptance of an offer, promise or receipt of an unlawful benefit by an official, […]

Photo: Still from video Nikolay Chaus is ready to tell everything at the trial, his lawyer claims The SBU officers came to an agreement with the representatives of NABU and handed over the fugitive judge without permission, according to the lawyer of Chaus. The lawyer of fugitive Ukrainian ex-judge Nikolai Chaus Rostislav Kravets met with […] 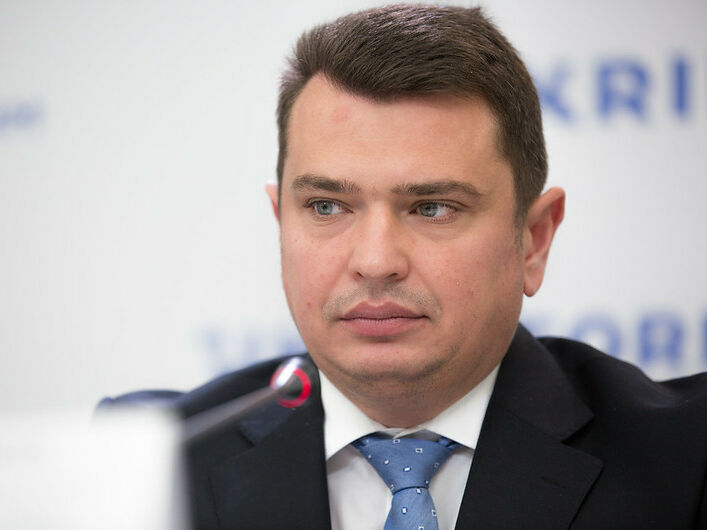 NABU director’s statement published press service of the bureau on Facebook. On June 16, the Telegram channel “ChausUA Nikolay Chaus” published a video in which, presumably, the ex-judge talked about a “real conflict of interest” with Sytnik and claimed to have known him back in 2008. In 2016, Sytnik “took into account the political realities […]