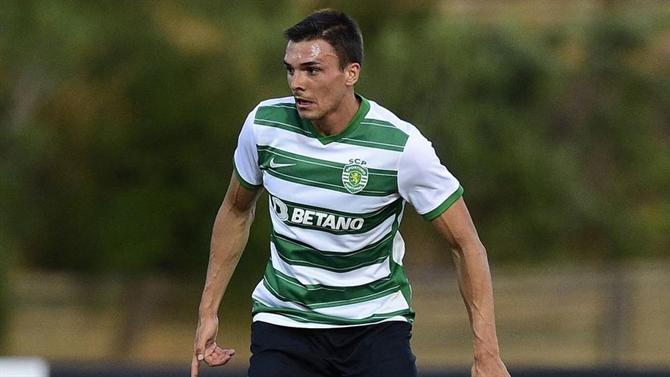 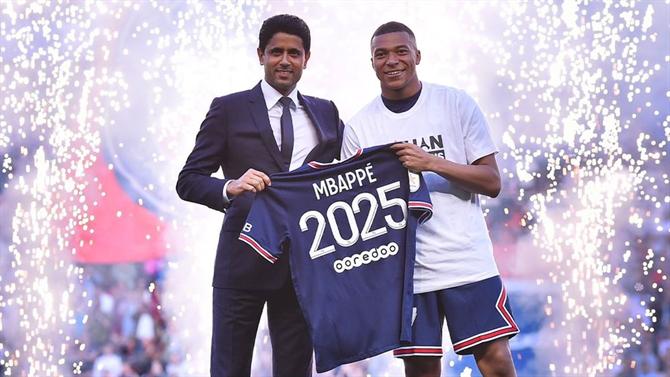 After the Spanish League severely criticized the very high values ​​of Kylian Mbappé’s renewal by Paris Saint-Germain, now it was Serie A’s turn, through CEO Luigi De Siervo, to condemn that the French club can pay this type of salary, because it puts concerned financial fair play. “What happened in Paris with Mbappé’s new contract […]

THE BALL – Rúben Amorim does not leave (Sporting) 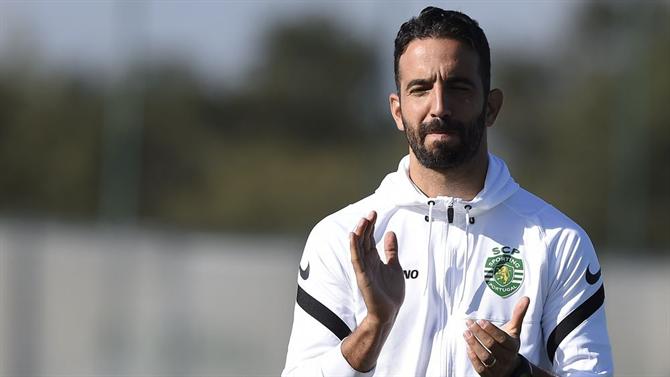 Rúben Amorim will be Sporting’s coach for the 2022/2023 season. “I have my decision made. I don’t want to go out like this, I’m not going out now. I know I run the risk of being fired, I could have done otherwise, but they will have to take another year with me.” This is how […]

Fernando Madureira began yesterday serving a five-month ban on entry to sports venues, a penalty imposed on him in September 2021 by the Authority for the Prevention and Combat of Violence in Sport (APCVD). The Super Dragons leader was convicted of four offenses related to acts of incitement to violence, racism, xenophobia and intolerance, throwing […] 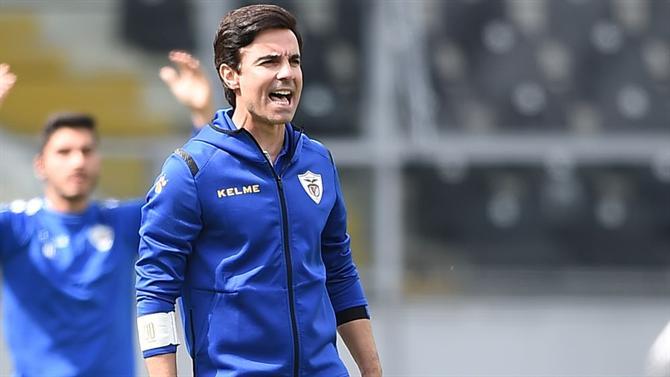 In an interview with Canal 11Santa Clara coach Mário Silva confirmed the entry of a reinforcement from Amora and declared his desire to keep one of the company’s stars. Thus, Martim Maia, a 23-year-old midfielder, who signed for three seasons — until 2025 —, with a release clause of 10 million euros, the first reinforcement […] 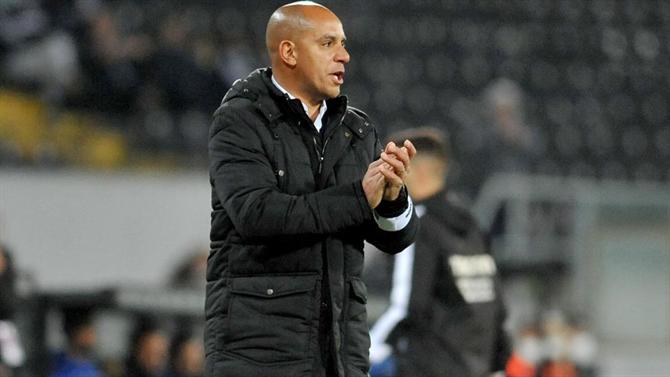 After FC Porto’s triumph in the Portuguese Cup final, which enabled Vitória de Guimarães to qualify for the 2nd qualifying round of the UEFA Conference League, coach Pepa expressed his satisfaction using his personal page on the social network Instagram. “We are where we need to be. It was a very difficult time, with many […] 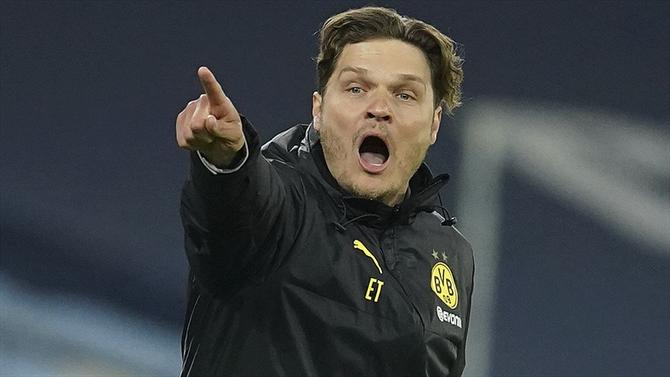 Borussia Dortmund announced, this Monday, the hiring of the 39-year-old German Edin Terzic, to assume the technical command of the team, having signed a contract until 2025. Terzic replaces Marco Rose on his return to the benches in a house he already knows: he was already in the scouting department (from 2010 to 2013), he […]