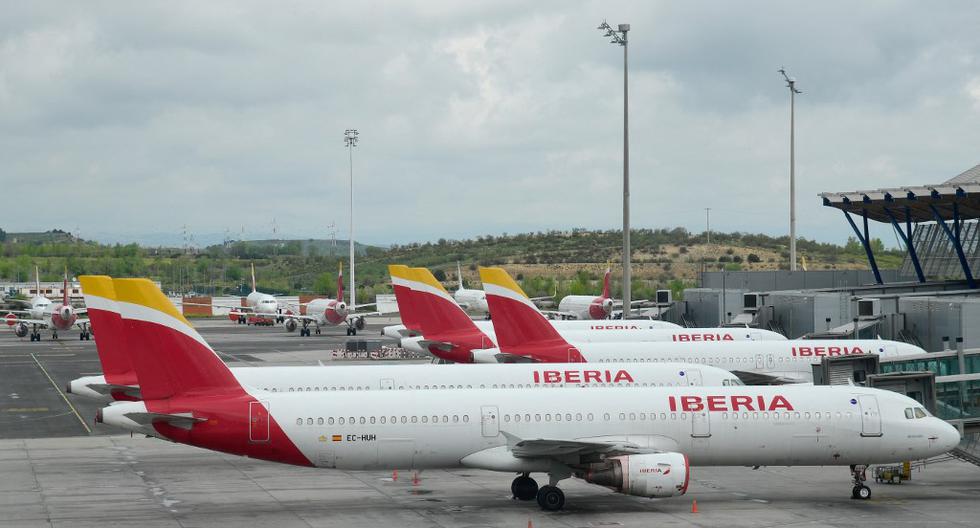 The Spanish airline Iberia maintains its bet for Latin America as a preferential destination for its operations, a relationship that is now 75 years old and that has taken on new momentum after the pandemic crisis, according to the company. “For us, Latin America is absolutely the heart of our strategy, we have been flying […]

Both planes were on the same lane The Iberia plane was in the middle of the runway and was about to take off when another plane started approaching in the same runway. An Iberia Express passenger plane was forced to interrupt takeoff at the airport of the Spanish island of Tenerife (autonomous community of the […]

Air connections between Spain and the United States they come back gradually. This morning has been American Airlines which has announced that it will resume daily flights between Madrid-Barajas and the airports of Miami and New York (JFK). Both routes will be operated with Boeing 777-200 aircraft. Operations will resume tomorrow, Friday, while the company […] 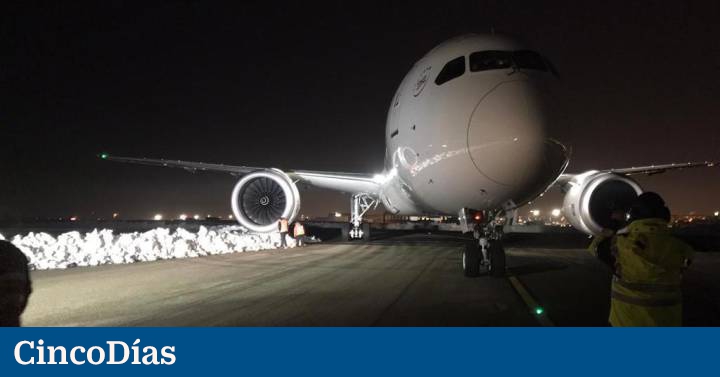 The almost ten days of difficulties and piecework at the Madrid-Barajas airport, due to the passing of the storm Filomena and the subsequent cold wave, have left at least a dozen aircraft under review. Four of them, as the ASAE union announced yesterday, belong to Iberia: two A350 aircraft, one A330 and one A320. The […]

The news was received negatively on the stock exchange. Shortly after the start of trading on Monday morning, the Lufthansa-Share down more than six percent below the 8 euro mark. A little later it was still 3.03 percent in the red at 8.236 euros, but was still one of the weakest values ​​in the MDax. […] 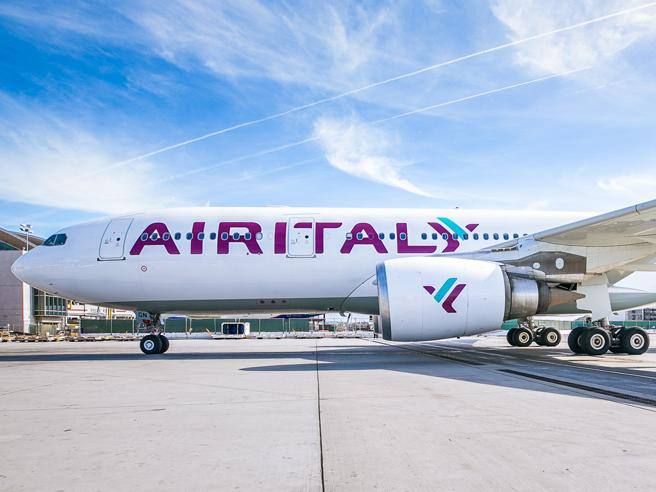 The National Civil Aviation Authority (ENAC) has suspended Air Italy’s air transport license. The former Sundial relaunched in spring 2018 with 49% of Qatar Airways it is over in liquidation good last February 11th – before the outbreak of the health emergency – from 25 August it can no longer embark passengers by law. what […]

In the month of July will have flights Madrid-Montevideo and Montevideo-Madrid, with at least three already confirmed for the 6, 13 and 20 July with the 100% of the tickets sold heading to the Spanish capital. This Monday the president of the Chamber of Tourism, Juan Martinez, said in VTV News that the restoration was […]

About 285 community citizens, the vast majority of Spaniards, left this Wednesday April 29, 2020 to Madrid in which is the fifth flight of repatriation of Ecuador of the company Iberia since the covid-19 pandemic emergency began. The flight left Quito and made a stopover in Guayaquil to pick up more passengers, last city before […]

Iberia flight from Madrid to Montevideo canceled for May 7

The Iberia airline had set up a flight for May 7 from Madrid to Montevideo but it was finally canceled, Foreign Minister Ernesto Talvi reported on his Twitter account on Wednesday. “Unfortunately, the company that was going to charter the Iberia flight on May 7 canceled it. We are working intensively with Spain to find […]