Eight Bridges Finale in Cologne: the orchestra is condemned to silence

Anyone expecting music like Gustav Holst’s The Planets or John Williams’ Star Wars was wrong. Rather, this strange music points ahead to the electronic “Cosmic Pulses”, which Karlheinz Stockhausen composed in 2006 two years before his death from 24 superimposed layers of time and melody. Charles Ives sketched his “Universe Symphony” between 1915 and 1928. […] 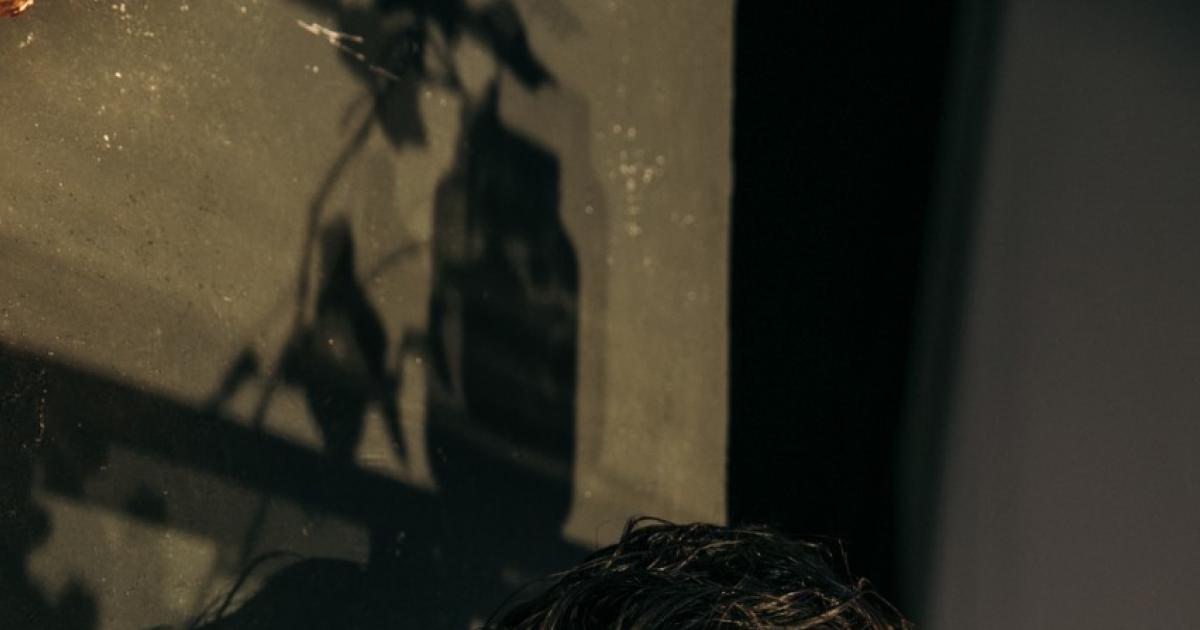 Mexican actor and director Diego Luna will receive the City of Huesca Carlos Saura Award at the 50th edition of the Huesca International Film Festival. One of the world’s most prominent names in the Ibero-American audiovisual industry will be recognized for his career and projection at the event’s opening ceremony on June 10. The great […] 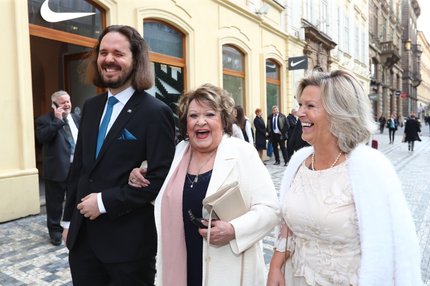 Although he will celebrate his 91st birthday on Tuesday, our acting legend has the power to give away. In one day, Funio and Febiofest caught up. On Thursday afternoon, she escorted the last journey of director Antonín Kachlík († 99), who was at the beginning of her film career. “He was one of the first […]

Ukrainian group “Go_A” will perform at the “Summer Sound” festival 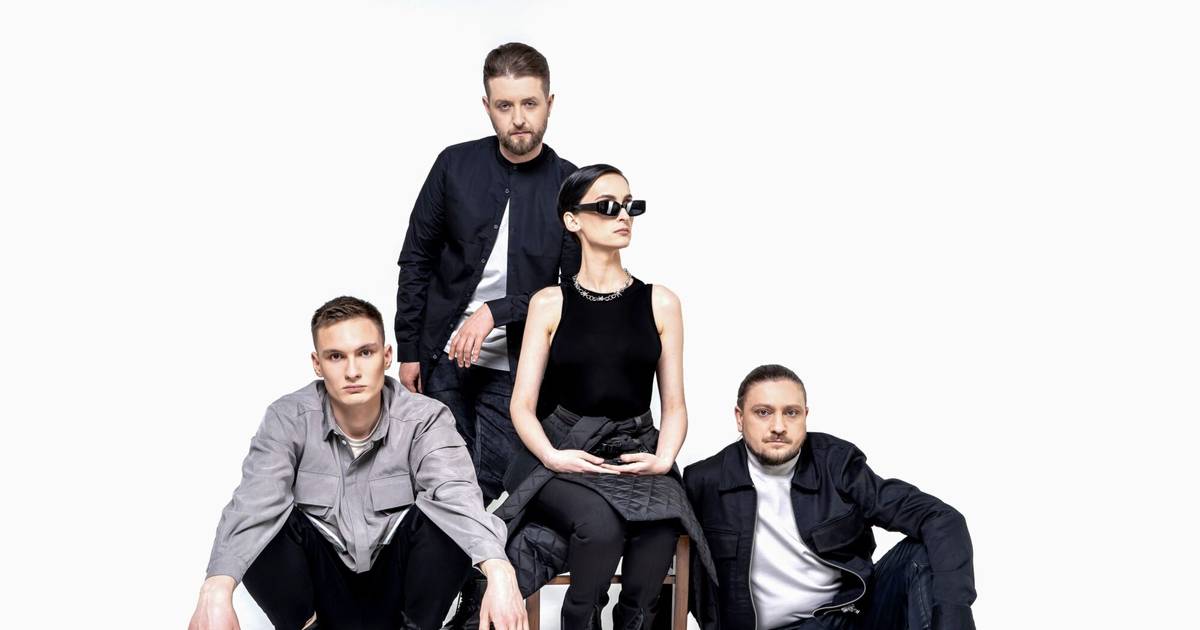 She points out that the group “Go_A” interprets Ukrainian folklore, dressed in the sounds of electronic music. Its name comes from the word “Go” – a movement, while “A” is an ancient Greek “alpha”, which symbolizes the return to cultural roots. The band started in 2012, when sound producer Tarass Shevchenko met ethno singer Katerin […]

Solidarity with Ukraine: How film festivals in Saxony react to the war

Neisse Film Festival 2022 shows Ukrainian opening film Director Maryna Gorbach, who is currently in Kyiv, hopes to come to the festival. Also invited is the photographer Oksana Yushko with her exhibition “Familia”. In it, she portrays Ukrainian-Russian couples in eastern Ukraine since the outbreak of war in 2014. And the main musical act at […]

Façade festival “Genius Loci” fails in Erfurt because of money

This year there will be no “Genius Loci” facade projection festival. As festival boss Hendrik Wendler said, the spectacle cannot be held in Erfurt. Despite months of negotiations, the city administration could not agree on the costs. Country cuts funding The state has reduced its funding from the last 200,000 euros to 100,000 euros. According […] Sunday, April 3, at the Mythos festivalwhich continues until April 10, in Rennesbetween the concerts of Jeanne Cherhal and Hubert-Félix Thiéfaine, some 200 people rushed into the marquee of Les Toqués for dinner. Unique menu, admittedly at €30, but concocted that evening by three chefs from gourmet restaurants, including two starred ones: Ronan Kervarrec, from […]

Maneskin sold out at the Circus Maximus – Ultima Ora

(ANSA) – ROME, APRIL 04 – The concert-event of the Måneskin at the Circus Maximus in Rome is Sold out, with over 70 thousand tickets sold, on Saturday 9 July 2022. After the recent recognition in Los Angeles during the iHeart Music Awards 2022, where they were awarded as “Best New Alternative Artist”, Måneskin will […]

“Atlanta”, “In therapy”, “Billy the Kid”… The Mania Series program under the magnifying glass

03 mars 2022 Series and TV Jacques Weber in the second season of “In Therapy”, premiered at the Series Mania festival in Lille. Art The Lille festival returns from March 18 to 25 with a most enticing programme. We will be able to preview the brand new season ofIn therapy by Olivier Nakache and Eric […]

the Russian Serebrennikov, forbidden to leave Moscow, in opening

A play by Russian director and director Kirill Serebrennikov will open the Avignon Festival in July, while the artist is still banned from leaving Moscow after being convicted of an embezzlement case deemed politicized by his defenders. “We do not know for the moment if he will be present in Avignon. We of course wish […]