The European Commission wants to make the installation of solar panels mandatory. — ©  blg The faster we get rid of Russian gas, the better, according to the European Commission. And to make that happen, she proposed the REPowerEU plan yesterday. Cost: 210 billion euros. One of the mainstays of the plan: an obligation to […] 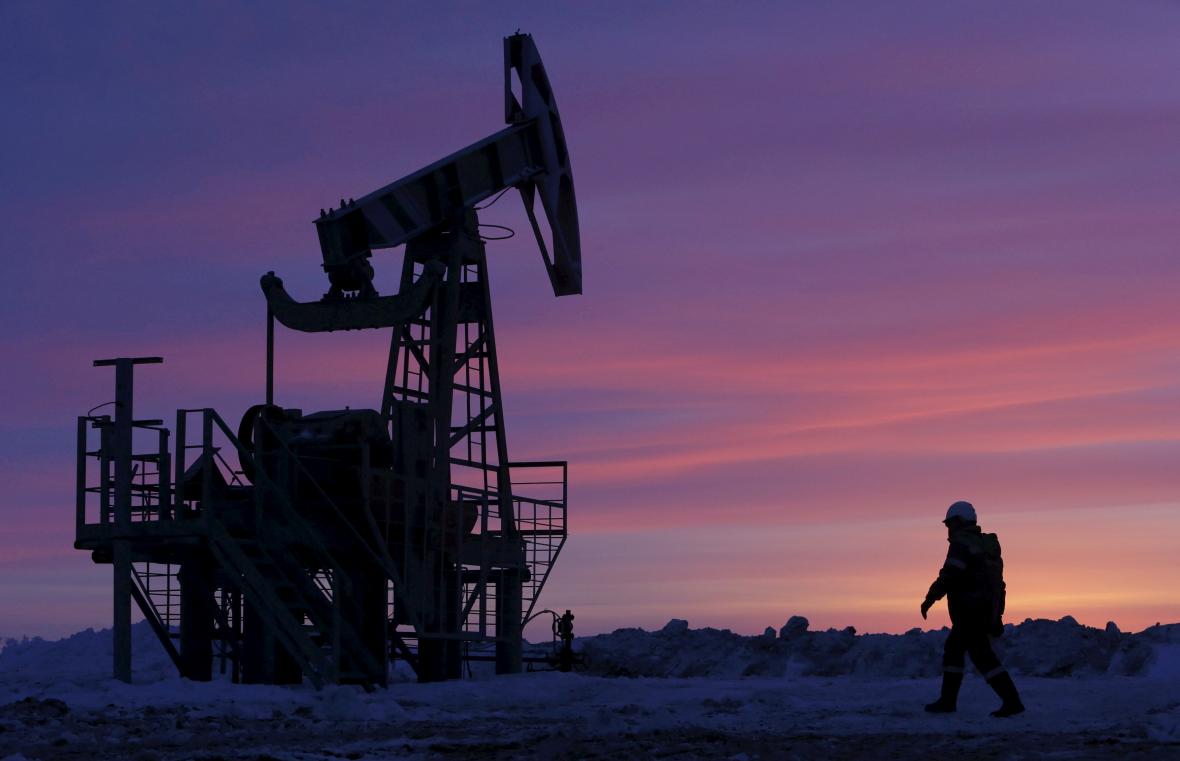 The revised proposal for new sanctions, which generally envisages the end of Russian oil imports at the end of this year, was discussed by the ambassadors of the European Union member states on Friday morning. The European Commission has newly proposed an exemption for the Czechia until the middle of 2024 and for Hungary and […] 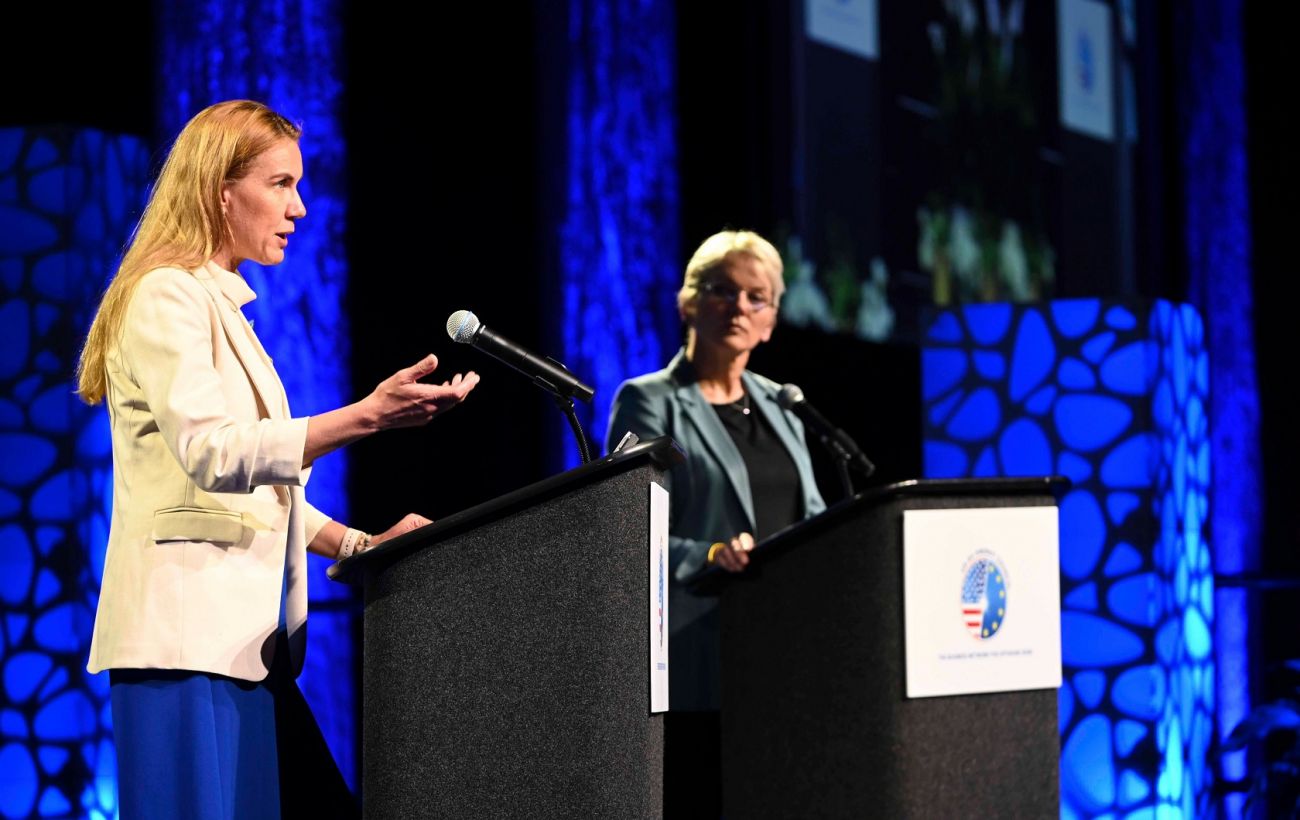 Commissioner for Energy of the European Commission, Kadri Simson, did not receive information about the desire of any of the member states of the European Union or European companies to pay in rubles for Russian gas. The highest executive body of the EU has no data on those who would like to pay for blue […] 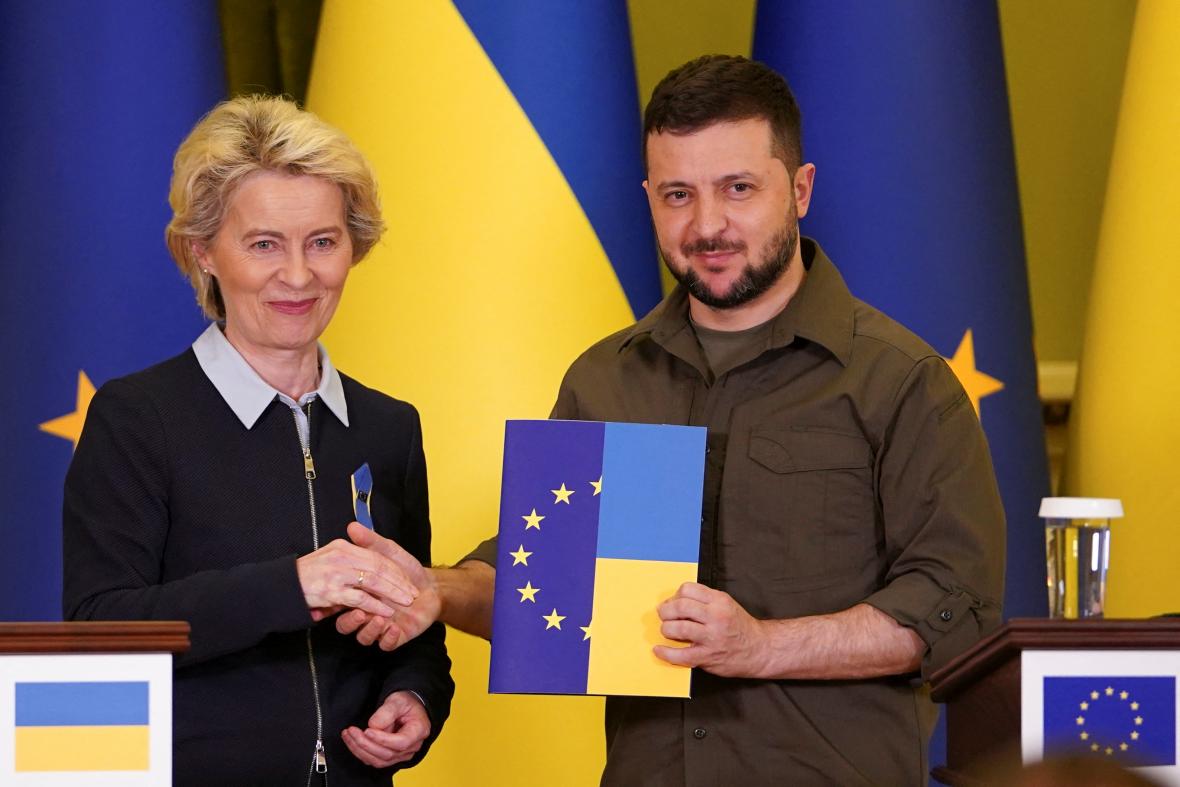 European Commission President Ursula von der Leyen handed over the questionnaire to Ukrainian President Volodymyr Zelenysky during her visit to Kiev on 8 April. “We stand by you and your European dream,” von der Leyen said at the time, promising to speed up the decision-making process. Kyiv applied for membership of the European Union shortly […]

The EU believes in Ukraine Another outcome of the war, which Ursula von der Leyen considers predetermined, is the prosecution of those responsible for committing war crimes in the occupied territories of Ukraine. The head of the European Commission, Ursula von der Leyen, believes that Kyiv has reason to count on a victory, the outlines […] 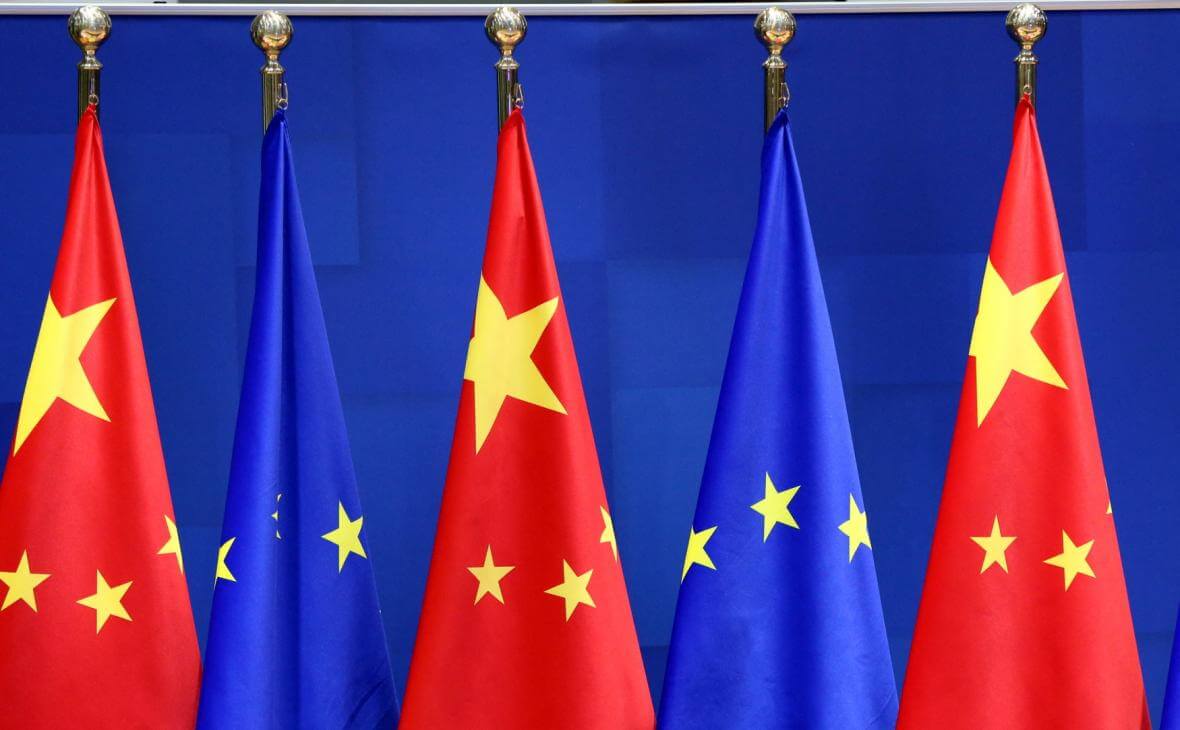 The Ukrainian and Russian delegations on Friday continue talks on establishing peace through a video conference, one of the Ukrainian negotiators, an adviser to the head of the presidential office, Mykhailo Podoljak, told the Ukrainian newspaper. The beginning of the next round of negotiations in the meantime on the social network confirmed the head of […]

Companies should check suppliers for violations of environmental and other rights

The Commission wants to oblige European companies to check their supply chains closely in future in order to prevent violations of environmental or human rights. The consequences for the economy are gigantic. hmk. Brussels ⋅ When the federal government agreed on its supply chain law last year, EU Justice Commissioner Didier Reynders commented benevolently in […]

Photo: AP The timing of the allocation of funds is not called The European Commission today announced plans to provide Ukraine with an additional 1.2 billion euros. The new EU macro-financial assistance will be aimed at maintaining financial stability in Ukraine, informs Ministry of Finance on Monday 24 January. “We are grateful to partners from […]

“The EU is ready to strengthen the partnership.” The head of the European Commission discussed security and energy with Zelensky 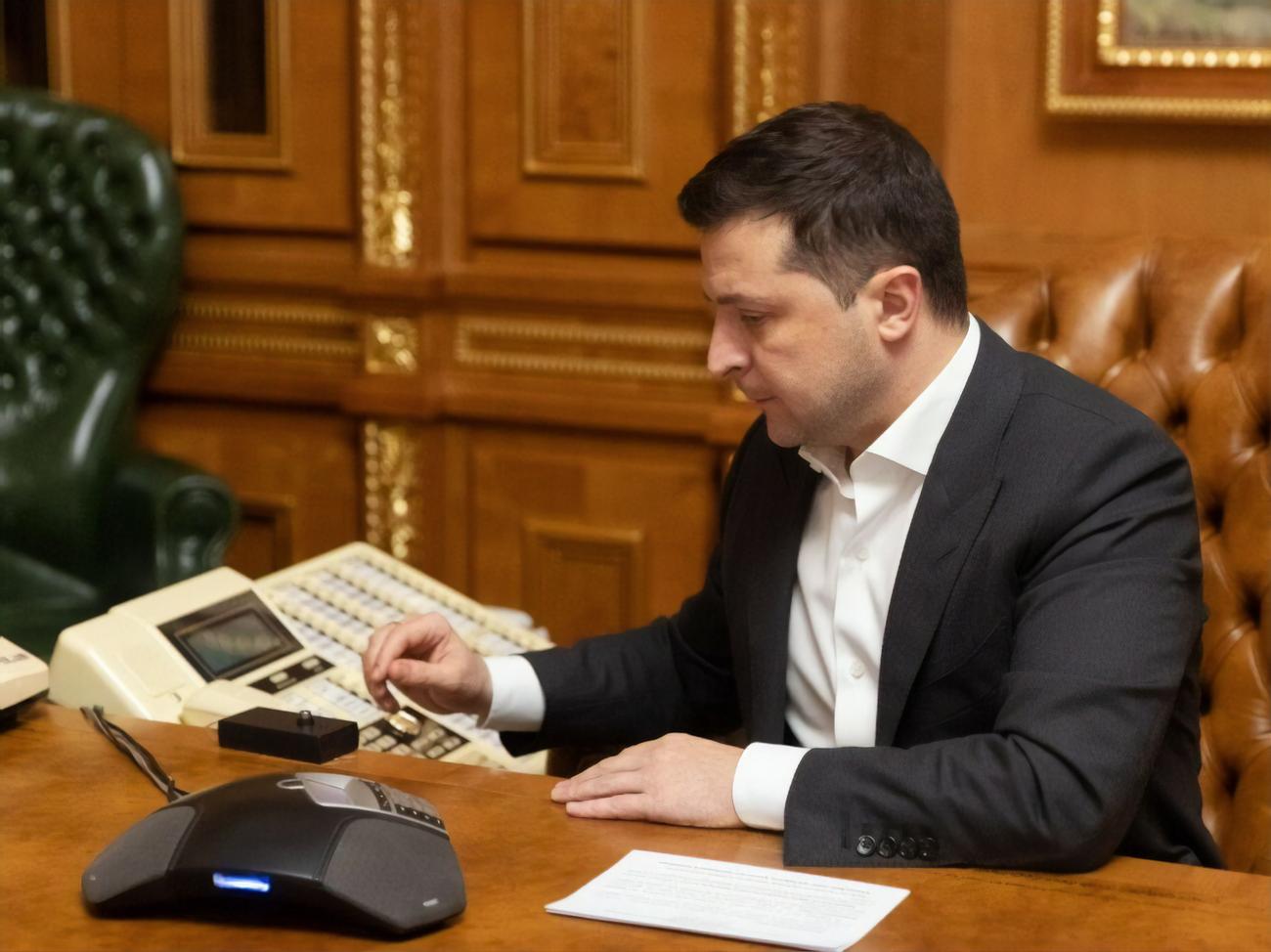 It was about the development of the security situation near the borders of Ukraine, as well as the challenges for European energy security, Zelensky drew attention to the threats to Ukraine and all of Europe that the possible launch of the Nord Stream 2 gas pipeline would create, the press release said. Zelensky also thanked […] 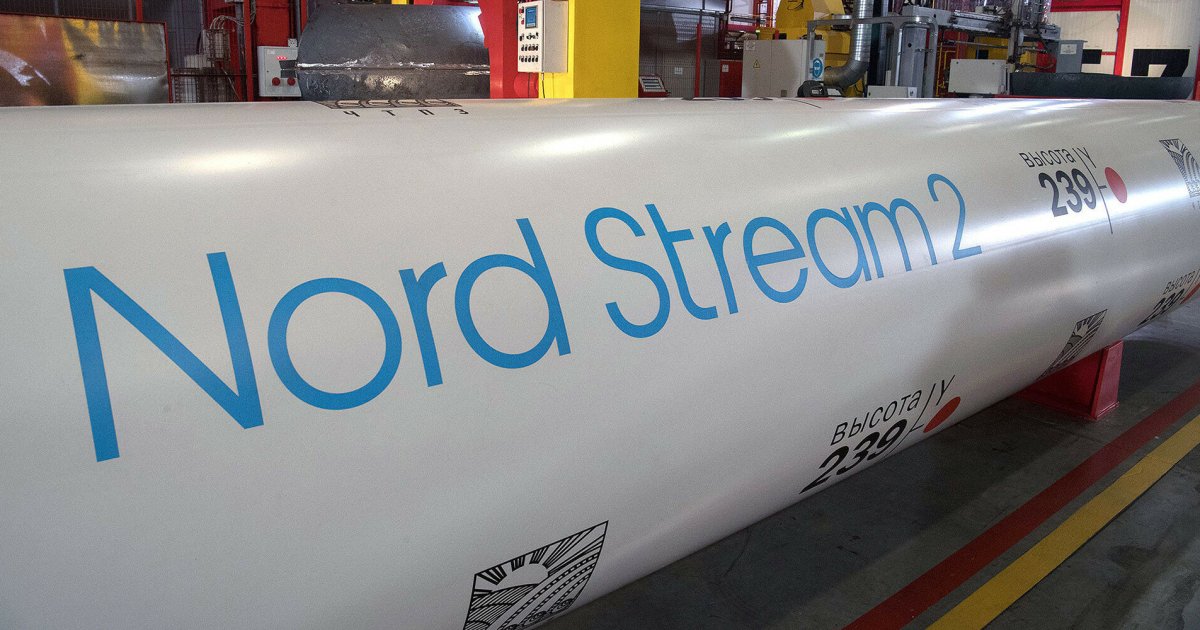 According to the head of the Ministry of Energy German Galushchenko, Europe welcomes Kiev’s desire to synchronize with the European energy network and abandon the energy networks of Belarus and the Russian Federation. Ukraine will participate in the certification of the Russian Nord Stream 2 gas pipeline. This was stated by Minister of Energy of […]