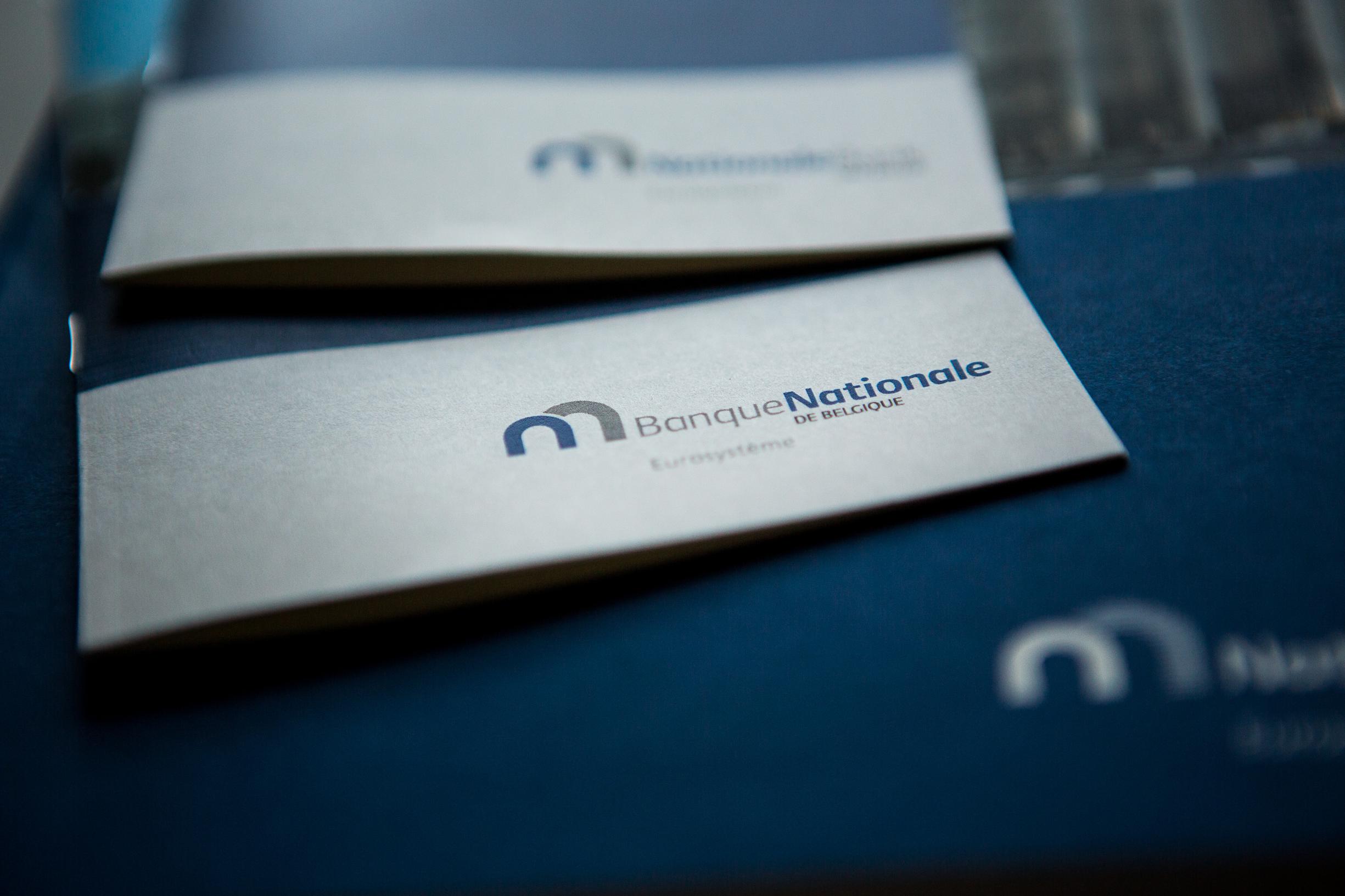 The National Bank (NBB) is not assisting Energy Minister Tinne Van der Straeten (Groen) in developing a proposal to allow energy companies that record surplus profits to make a crisis contribution. The minister had requested the bank on Tuesday to further elaborate such a measure, but the NBB, through vice-governor Steven Vanackere, stated on Thursday […] 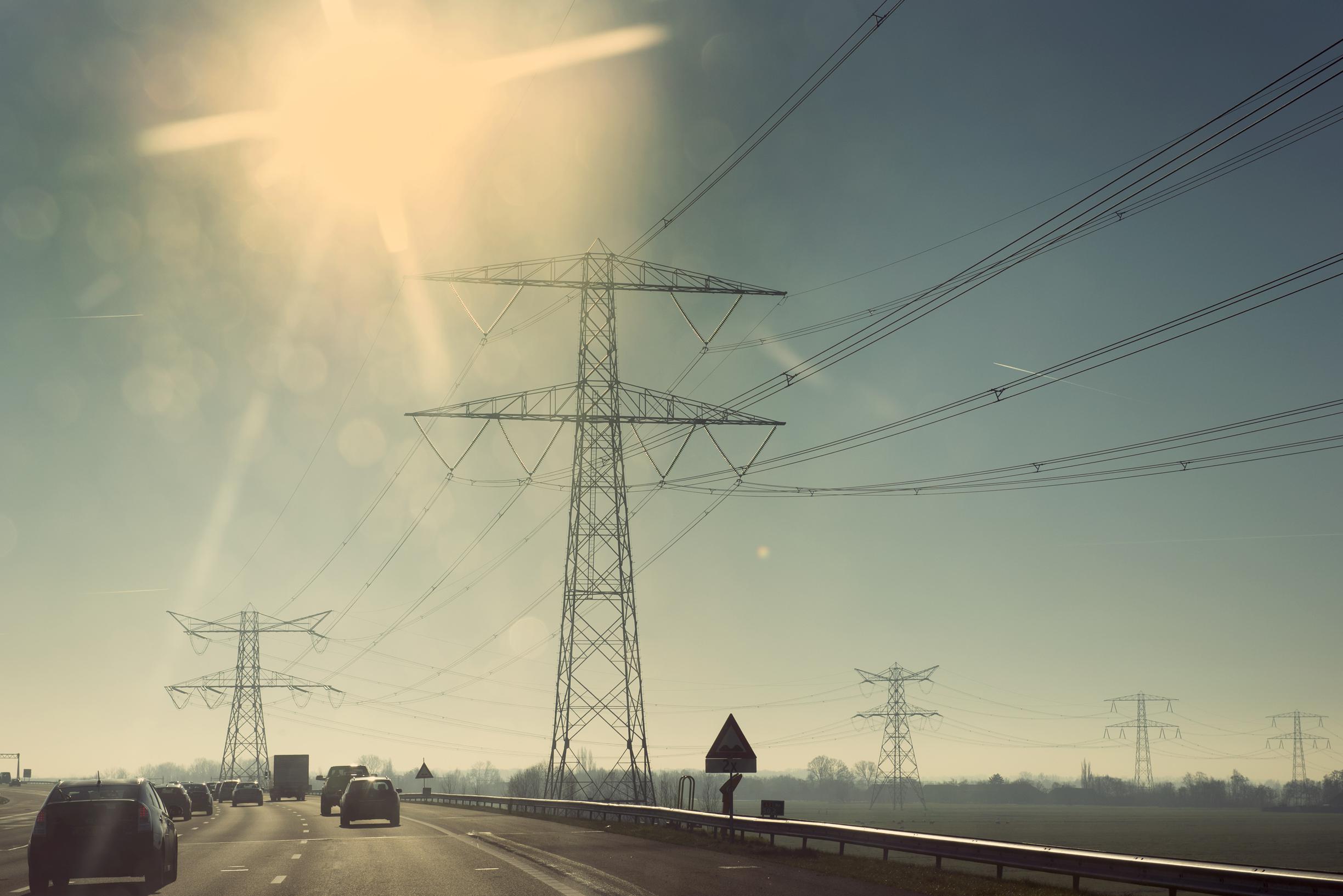 The VAT cut that the government has introduced to dampen the rise in energy costs has already been completely wiped out. Electricity and gas bills rose to an absolute record in April. This is apparent from monthly figures from the Flemish energy regulator Vreg. Anyone who concludes a contract for electricity in April will see […]

High energy prices for at least two to three years 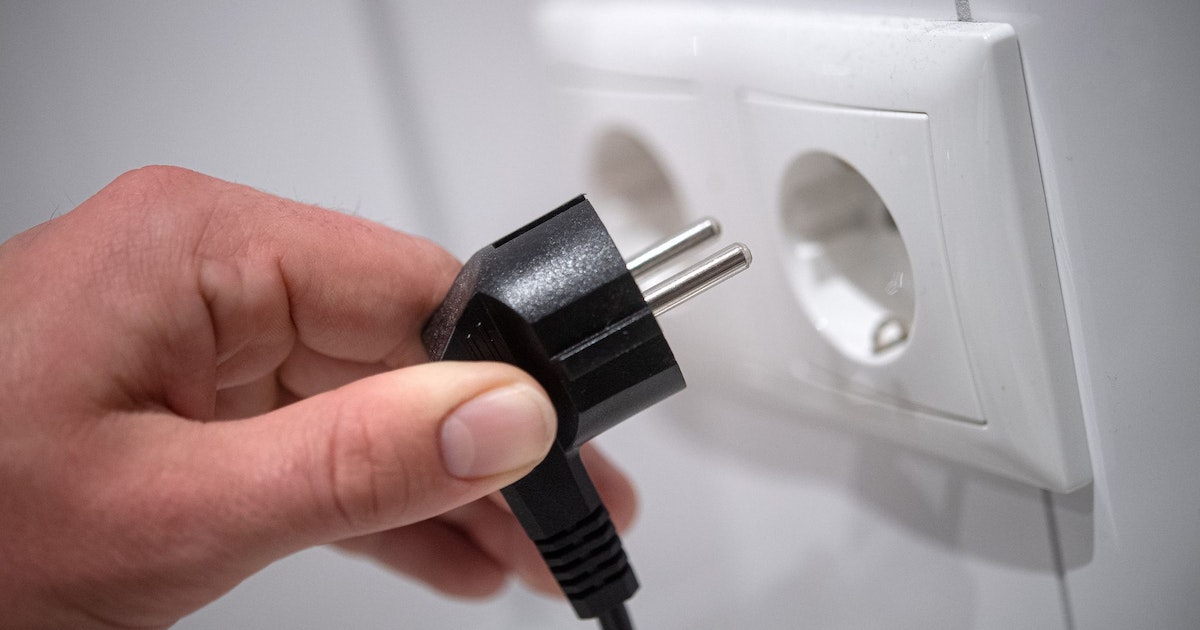 The head of the International Energy Agency (IEA), Fatih Birol, expects high energy prices for at least another two to three years. “It’s a zigzag movement and we’re only at the beginning, nobody knows what’s going to happen next,” Birol told the Zeit online portal. The current situation on the energy markets is unique: “We […]

Discount on the gas bill of … 3 euros 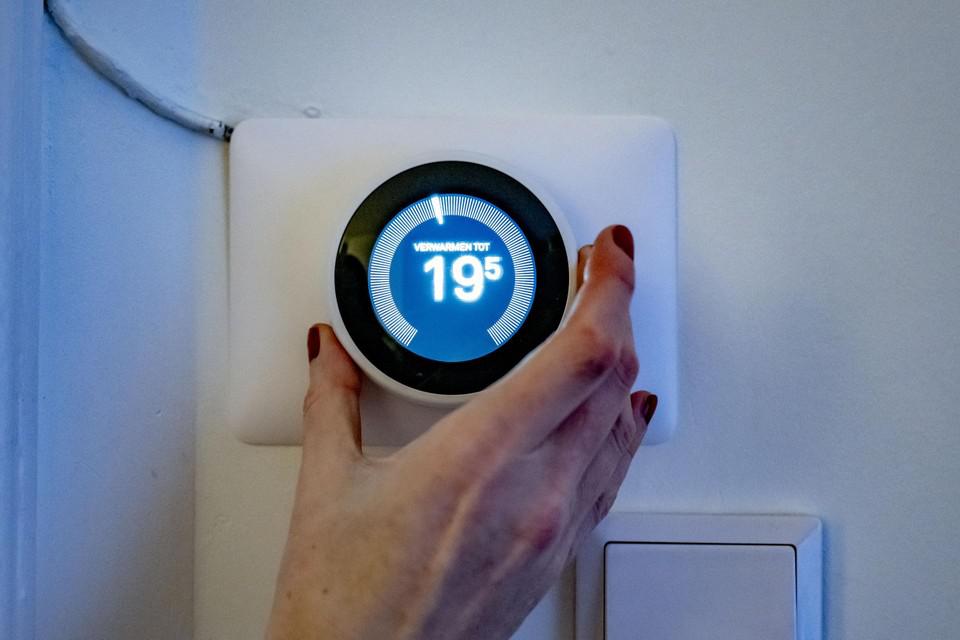 From July, the rates charged by gas infrastructure manager Fluxys will be reduced. For small consumers, this means a discount of 3 euros on the gas bill. Per year. The share of Fluxys’ transmission tariffs in the gas bill is limited. In normal times the tariffs account for 3 to 4 percent of the bill, […]

These kitchen appliances are power hungry: use these tips 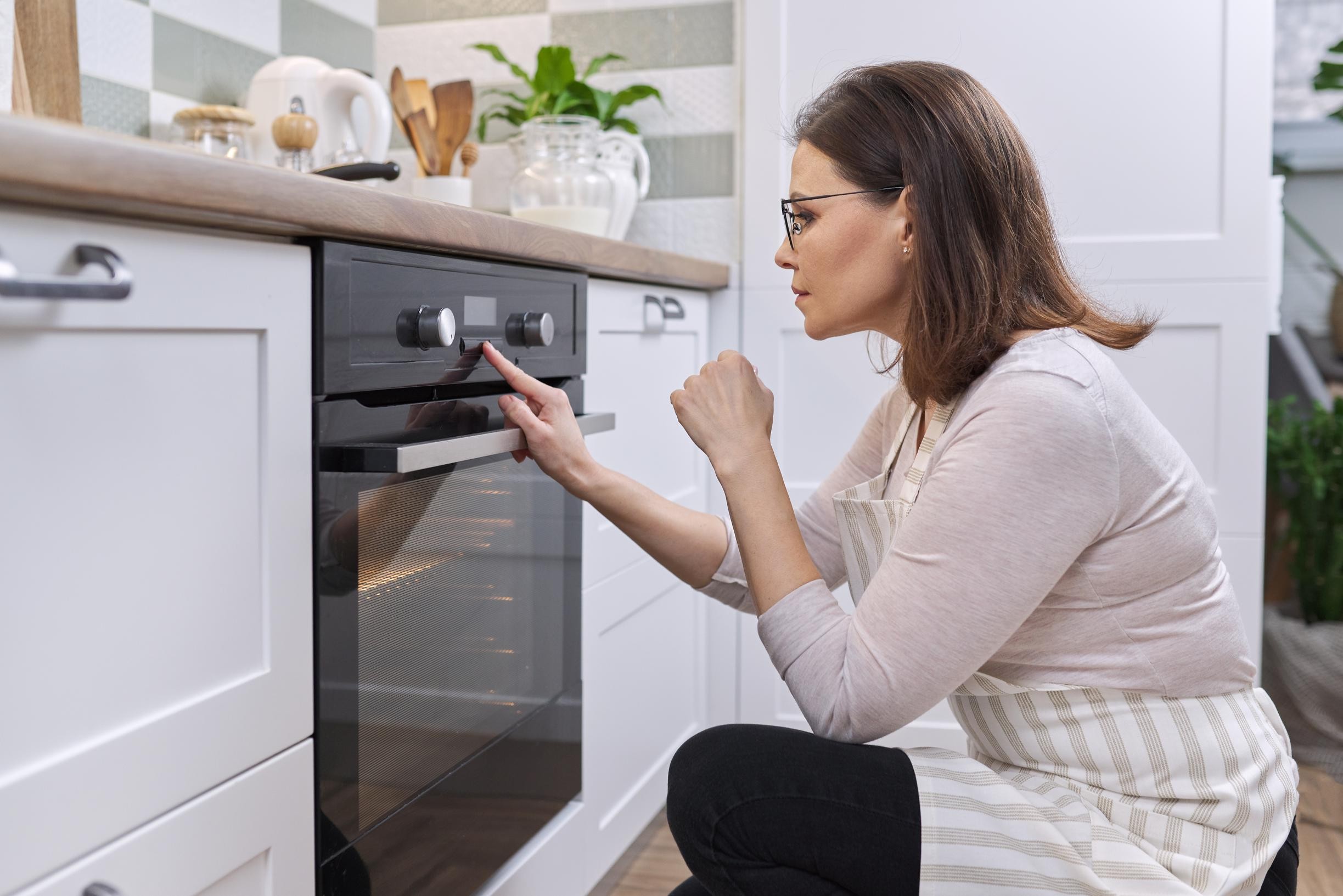 Ovens are well insulated and retain heat. You can bake the last five minutes for free if you switch off the device. — © RR The federal government has launched a campaign with tips to save on energy. We are especially lavish with electricity in the kitchen. We go over with an expert which five […] 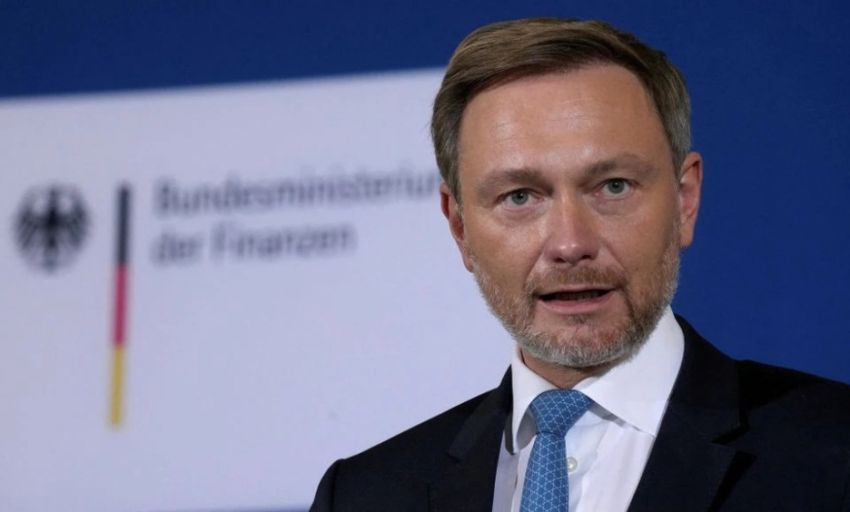 loading… German Finance Minister Christian Lindner. Photo/Reuters JAKARTA – German Finance Minister Christian Lindner acknowledged that the country had to pay a heavy price for its support for Ukraine against Russia’s military campaign in the country. “The Ukraine war has made us all poorer. For example, we have to pay more for energy imports,” Lindner […]

Energy prices are swinging, but that doesn’t bother them: “We don’t pay a cent for electricity” 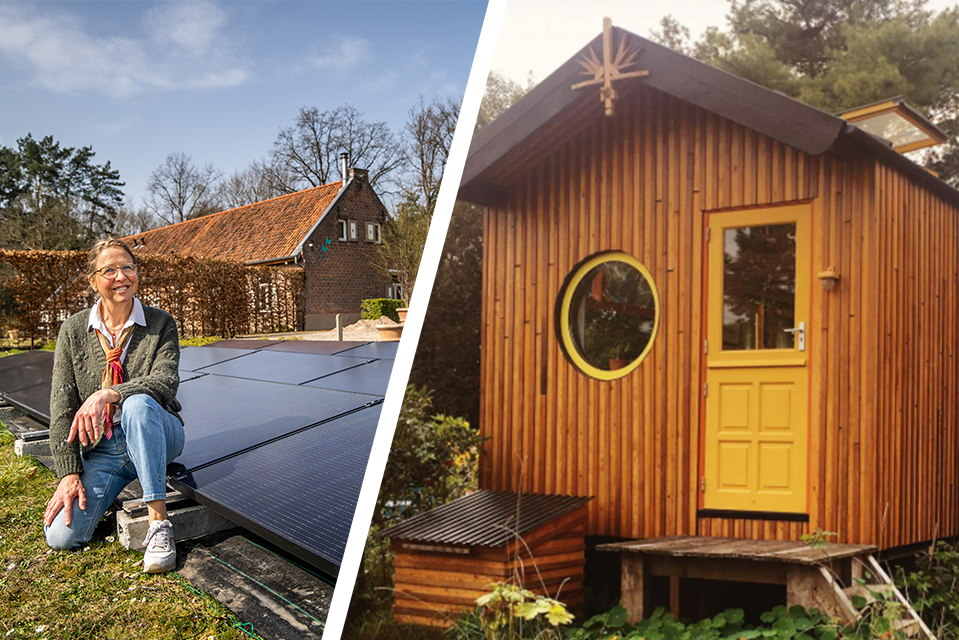 Energy prices are still soaring high. Yet Marita Vandersanden (61) and Dorenda Verhaegen (32) don’t feel that way, because they off grid to be. They produce their own energy and are completely cut off from the public electricity network. “We live in a completely different way, but with the same goal in mind.” Brecht Van […]

Dutch government calls for thermostat to be lowered to 19 degrees 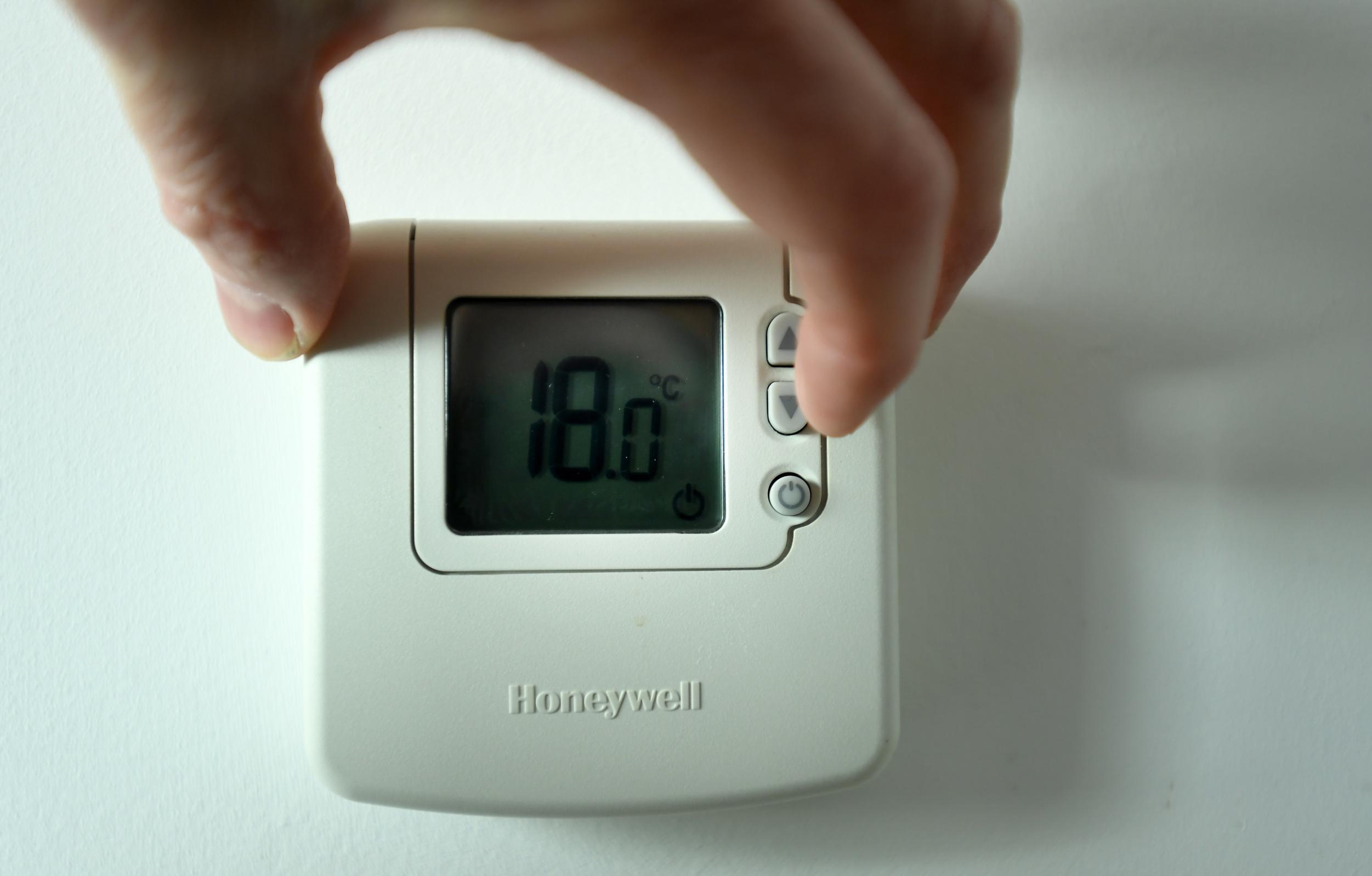 The Dutch government calls on Dutch people through advertisements in all major newspapers to take shorter showers and to set the heating at home to a maximum of 19 degrees. The thermostat is also set 2 degrees lower in government buildings, it sounds like. As a result of the war in Ukraine, energy prices have […] 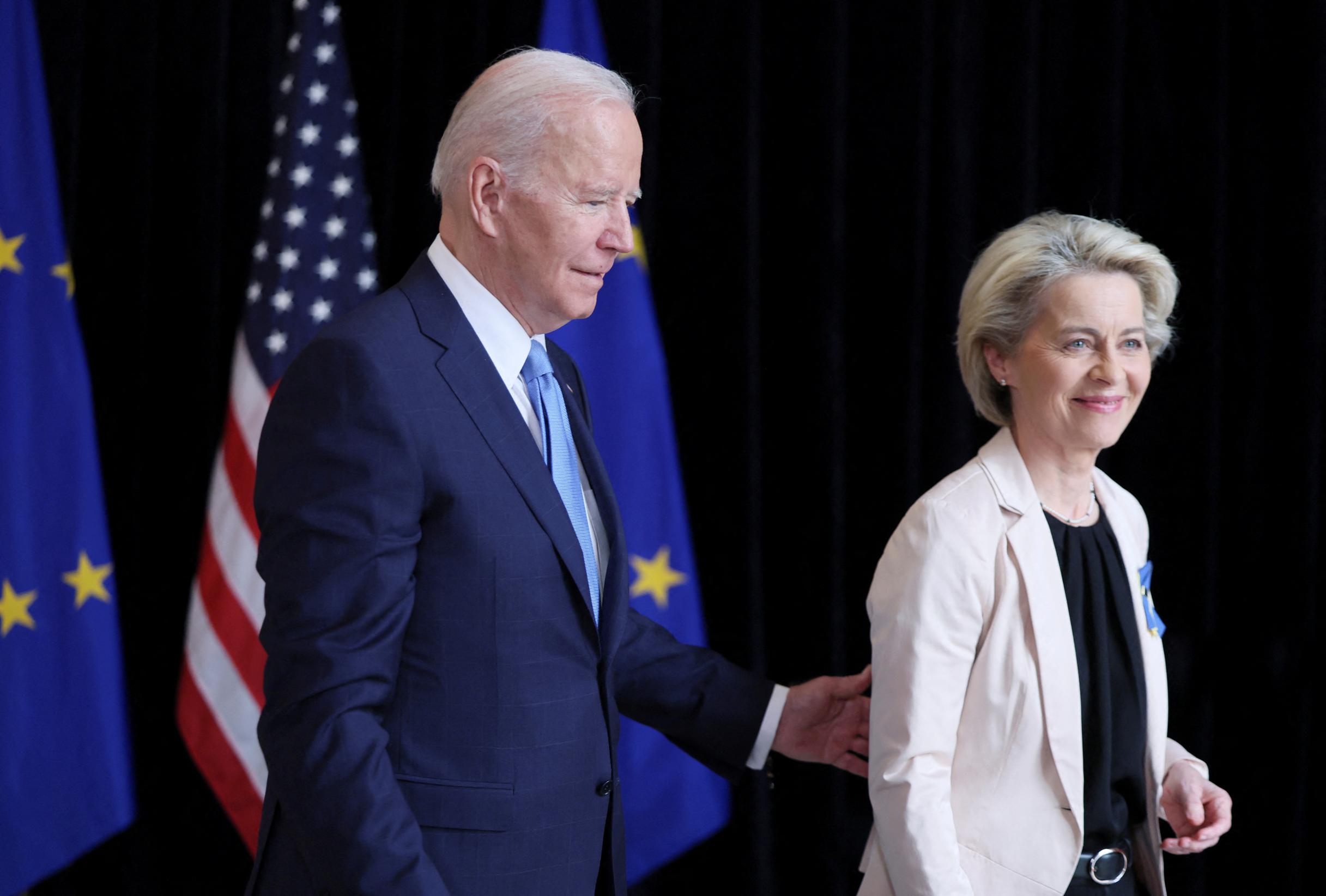 The US will supply Europe with at least an additional 15 billion cubic meters of liquefied natural gas (LNG) this year. By 2030, they will increase that to 50 billion, President Joe Biden promised in Brussels. Today at 14:37 Abroad At a joint press conference, Joe Biden thanked Commission chairwoman Ursula von der Leyen for […]

Economists fear the wrong outcome of energy measures: “We are deceiving ourselves” 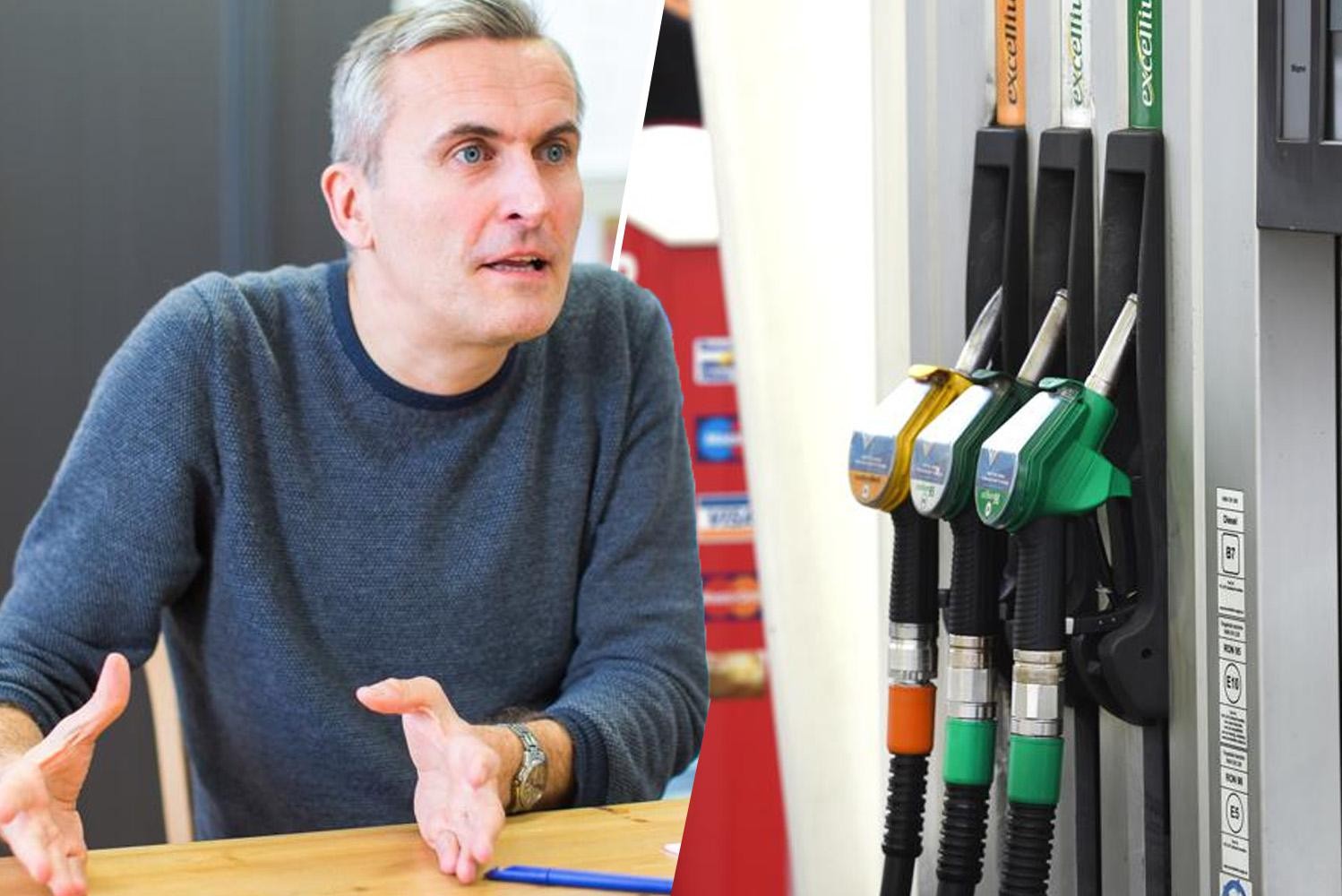 “One day we will have to pay that back,” says economist Gert Peersman (UGent). With much fanfare, the federal government parties are highlighting their latest energy agreement. VAT down, checks for the oil boilers and so on. Only economists fear that the conclusion will be disastrously disappointing. You can hardly call the interventions really sustainable […]