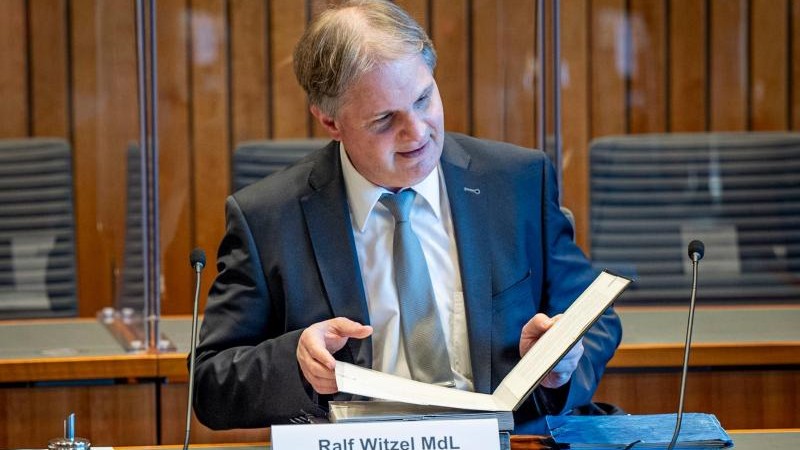 Düsseldorf (dpa/lnw) – In the midst of new revelations about a stay in Mallorca by Environment Minister Ursula Heinen-Esser (CDU) during the flood, the state parliament’s investigative committee on the flood disaster has presented its interim report. Chairman Ralf Witzel (FDP) promised on Thursday in the last regular plenary session before the state elections that […] Moped driver crashes into car – because of runaway dog

New attempt in the dispute over excursion ship

Four Cologne restaurateurs wanted to bid on an excursion boat for 75,050 euros. But there’s a catch: the seller refuses to release it. Now there is a second attempt in court. On Tuesday next week, the Düsseldorf regional court wants to make a new attempt in the dispute over the auctioned excursion ship “MS Stadt […]

The capacities for accommodating refugees from the Ukraine are reaching the limit in NRW. Financing is no longer possible. The federal and state governments are required. The Association of Towns and Municipalities in North Rhine-Westphalia is urgently demanding more support from the federal and state governments, ideally a one-to-one reimbursement of costs for the accommodation […] 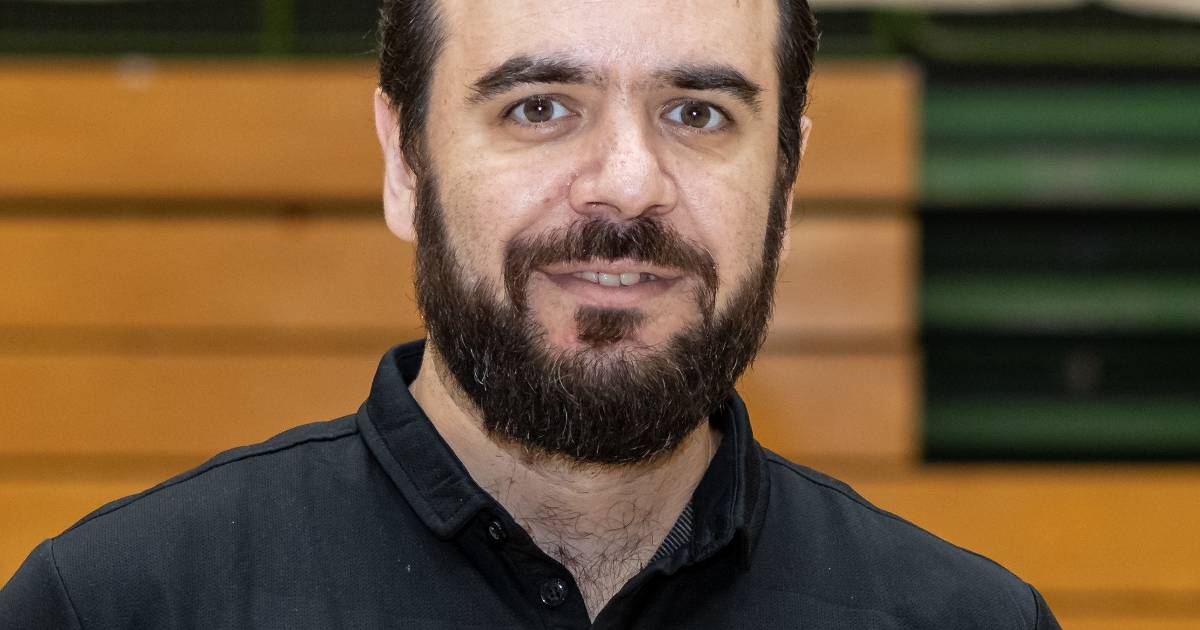 Mar 18, 2022 @ 8:37am kick-off at the weekend : Bayer’s basketball players play for promotion Trainer Mahmoud Al Abed. Photo: BRAUER photo agency/Stefan Brauer Krefeld The team starts on Saturday with the home game against Mettmann-Sport in the promotion round to the regional league. Training and games are currently taking place in the sports […]

Security forces at Hamburg Airport on strike on Tuesday 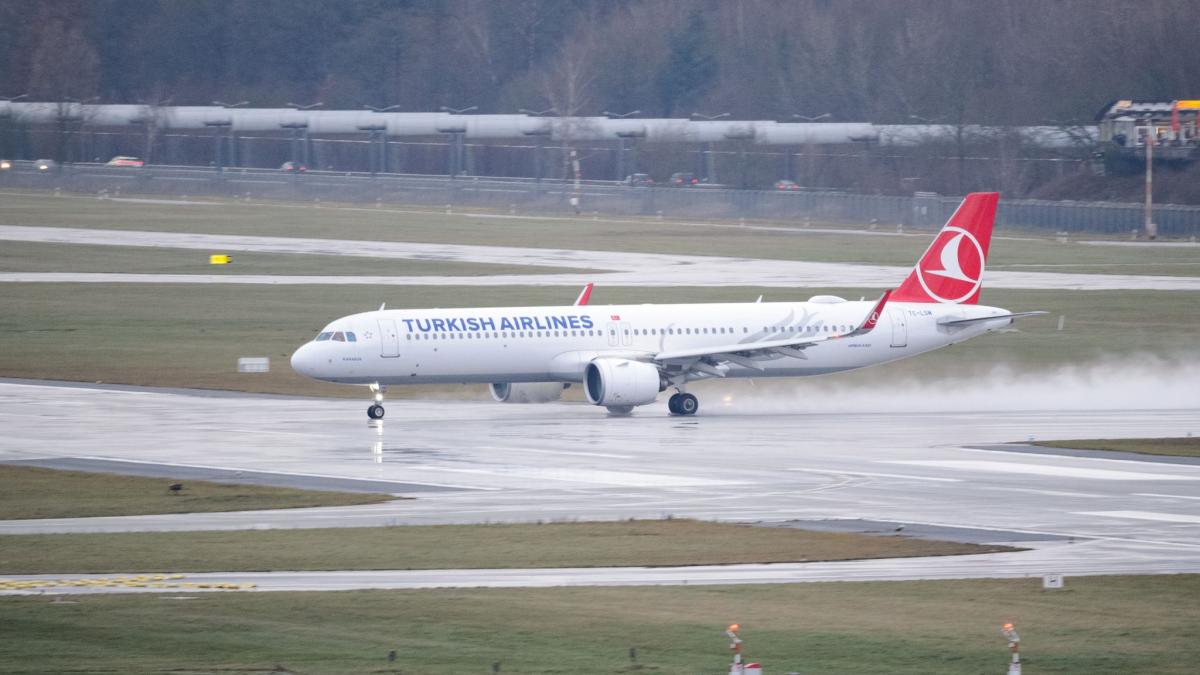 RTravelers at Hamburg Airport have to be prepared for flight cancellations and delays on Tuesday. In the nationwide collective bargaining dispute of the security forces, the Verdi union is calling on employees in air passenger control and in personnel and goods control in Hamburg to go on a all-day warning strike. The airport company recommended […]

A family was tied up and robbed months ago in Düsseldorf. The police will now present the case in the program “Aktenzeichen XY” and hope for new clues. Witnesses could be rewarded with thousands of euros. 15 months after the brutal attack on a family in Düsseldorf, a reward of 10,000 euros is now available […]

Ukraine war: pressure to justify: why companies stay in Russia 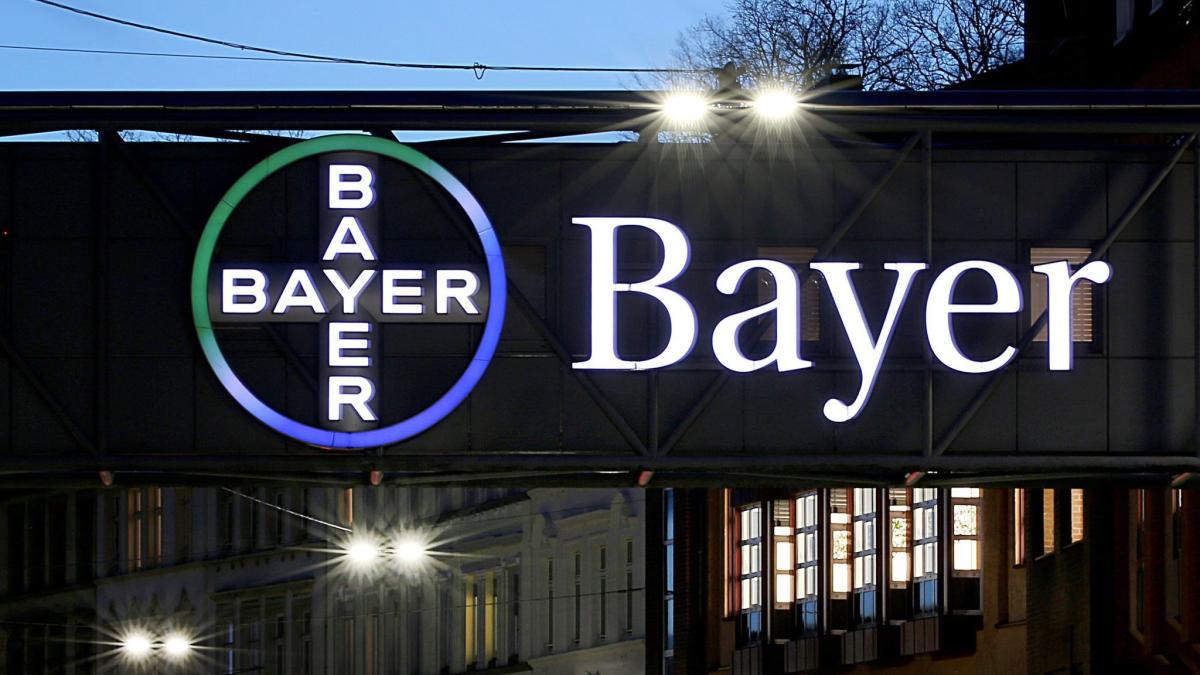 Companies pulling out of Russia can now expect applause. Companies that stay in the country have a much harder time. What motivates Henkel, Bayer and Co. to take this step? Many German corporations from Adidas to VW have stopped their business in Russia for the time being because of the Ukraine war. Others like Bayer, […]