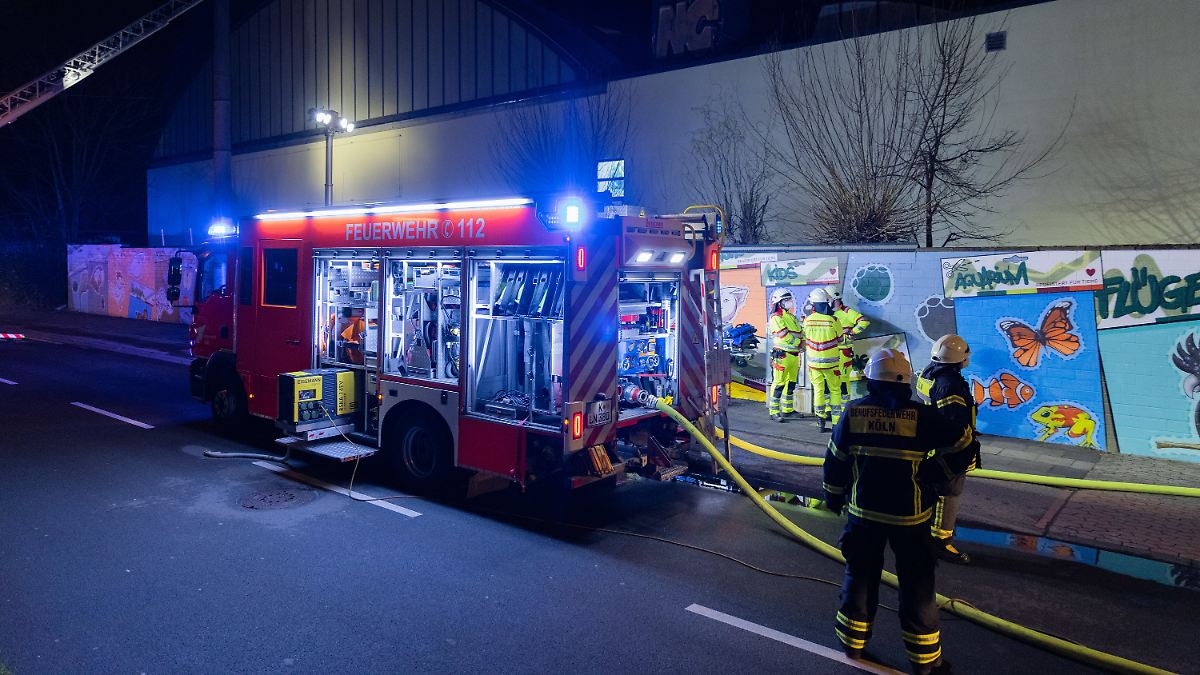 Animal feed apparently catches fire Birds die in fire at Cologne Zoo 03/15/2022, 10:18 p.m A fire broke out in the basement of the rainforest house in Cologne Zoo. The emergency services bring the fire under control quickly, so that there is no danger to people. For some animals, however, the emergency call and help […]

Düsseldorf and Cologne/Bonn airports are expecting numerous flight cancellations due to a warning strike in passenger control on Monday. “A large part of the planned flights will probably have to be canceled by the airlines,” said Düsseldorf Airport on Sunday on its website. “Extensive flight cancellations are to be expected,” said Cologne/Bonn Airport. The airports […]

Due to the upcoming demolition of the Rahmede viaduct near Lüdenscheid, there will be more traffic on many of the region’s motorways. In this way you can bypass the gap on the A45. The Rahmede Viaduct of the A45 near Lüdenscheid has to be demolished and rebuilt because of its dilapidated condition – so no […] 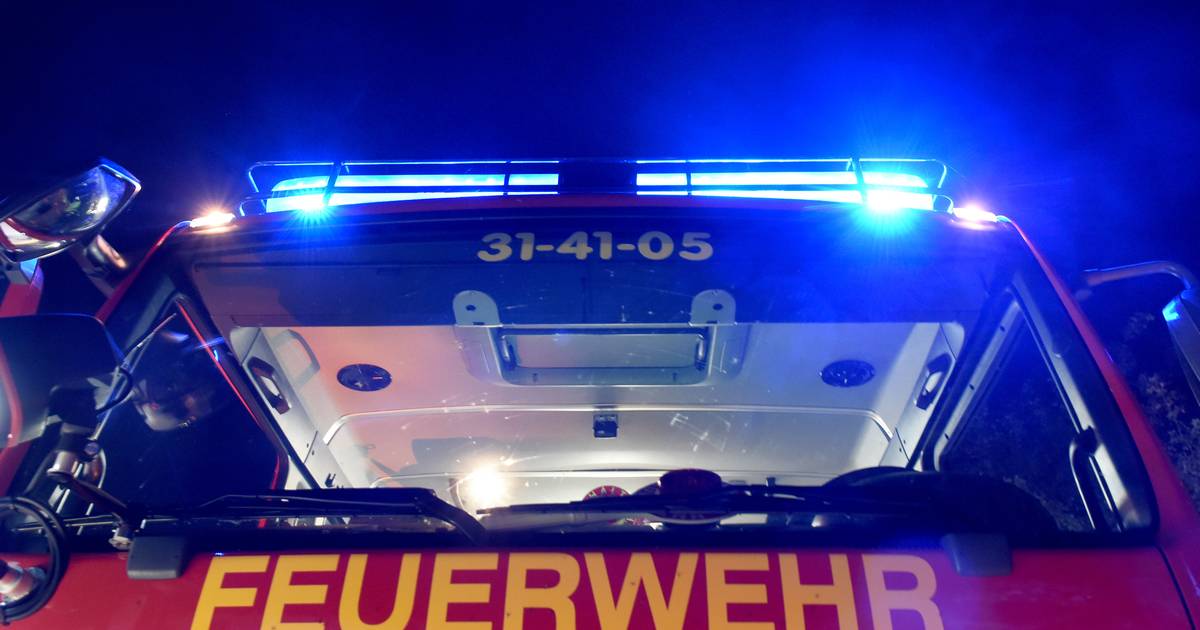 Celebrate in Cologne only with 2G-plus: Reker threatens carnivalists with penalties Celebrate in Cologne only with 2G-plus Reker threatens carnivalists with penalties 2/22/2022 3:32 am The fifth season of the year is approaching in Cologne: From the women’s carnival on February 24th, the fools will be loose again in the city. But the carnival in Cologne shouldn’t get completely out of control. Mayor Reker announces severe […]

Fire in Aqualand: Around 100 guests had to be evacuated in bathing suits. The fire broke out in the basement. The exact cause is still being determined. In the event of a fire in the Aqualand fun pool, emergency services brought around 100 bathers to safety on Thursday evening. Some of them were accommodated with […]

For this reason, the flags are flown at half-mast Abuse trial in Cologne Court raises further allegations against priests 2/16/2022, 6:54 p.m A Catholic priest has been in court for sexually abusing children since November. The indictment has now been expanded to include 85 further allegations. Despite well-known rumors and allegations, the Archdiocese of Cologne is said to have enabled the 70-year-old to work […]

Eintracht Frankfurt can take Bochum as an example

Hhome games in a Frankfurt football fortress that can hardly be conquered? That was once. Away games have been the more promising games for a long time. Eintracht can be happy that their next game will not be played on the Main, but on the Rhine. Cologne can come, the inclined fan may say after […]